As per reports, a confession has come from Sara Ali Khan in connection to her relationship with Sushant Singh Rajput. Scroll down to know more!

As the interrogation with Bollywood actresss, Deepika Padukone, Rakul Preet Singh, Shraddha Kapoor and Sara Ali Khan is taking place today in connection with the drug nexus, new revelations and secrets are seeing the light of the day. As per the reports so far, Shraddha Kapoor and Rakul Preet Singh have denied consuming drugs with SSR, and in a rather shocking news, Deepika Padukone has allegedly accepted the drug chats with her manager, Karishma Prakash! (Recommended Read: NCB Clarifies Ranveer's Role In Wife, Deepika Padukone's Drug Case, Fans Come Out In Her Support)

As per reports, a confession has come from Sara Ali Khan's side too, in connection to her relationship with Sushant Singh Rajput and it's not what you might've imagined. Scroll down to know more! During the interrogation, Sara Ali Khan has reportedly accepted that she had accompanied Sushant Singh Rajput at his trip to Thailand, according to Times Now. She has however denied consuming drugs with him. Sara Ali Khan and Sushant Singh Rajput's Thailand trip had come under the NCB scanner when some of his friends had revealed that Sushant had booked a charter plane for Sara for their Thailand trip. They had also claimed that Sushant and Sara were dating at the moment. 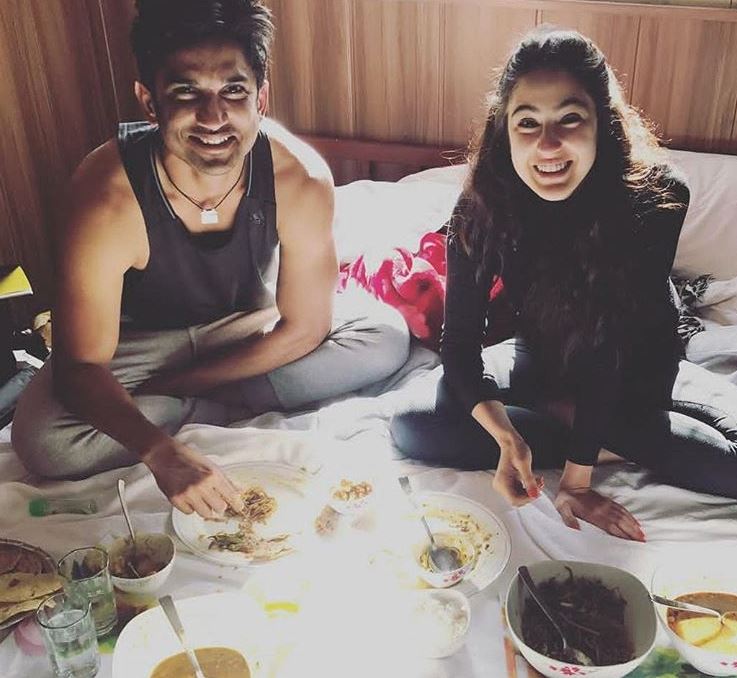 Some days ago,  India TV had gotten hold of a video, wherein, Sara Ali Khan could be seen smoking with Sushant Singh Rajput. The video in question had featured Sushant Singh Rajput and Sara Ali Khan chilling and smoking at the balcony of a bungalow. This video was supposedly shot using a drone as Sushant and Sara could be seen in a deep conversation. Smoke was in Sara Ali Khan's hands too. The reports by India TV had suggested that the NCB was looking into the authenticity of all such videos.

Earlier, in an interview with India Today, Sabir Ahmed, ex-assistant of Sushant Singh Rajput had mentioned that the Bangkok trip in question was for the PRO team of the late actor. Sara Ali Khan and SSR had worked together in Kedarnath, and she had also joined them on the trip. He had said, “We were seven people: Sushant, Sara Ali Khan, Siddharth Gupta, Kushal Zaveri, Abbas, Sushant's bodyguard Mushtaq, and me. It was Sushant's trip with his PRO team, Sara Ali Khan and two staff members. It was in December 2018 and we travelled by private jet." (Also Read: Ananya Panday Wishes Her Father, Chunky Panday On His 58th Birthday With A Heart-Melting Video) He had further revealed that during their Bangkok trip, Sara and SSR were in their hotel only, except for the first day. He had said, "Only on the first day, all of us went to the beach. But later, Sushant and Sara were in the hotel for the rest of the trip, while his friends went out to explore. They stayed at a luxurious island hotel in Bangkok." 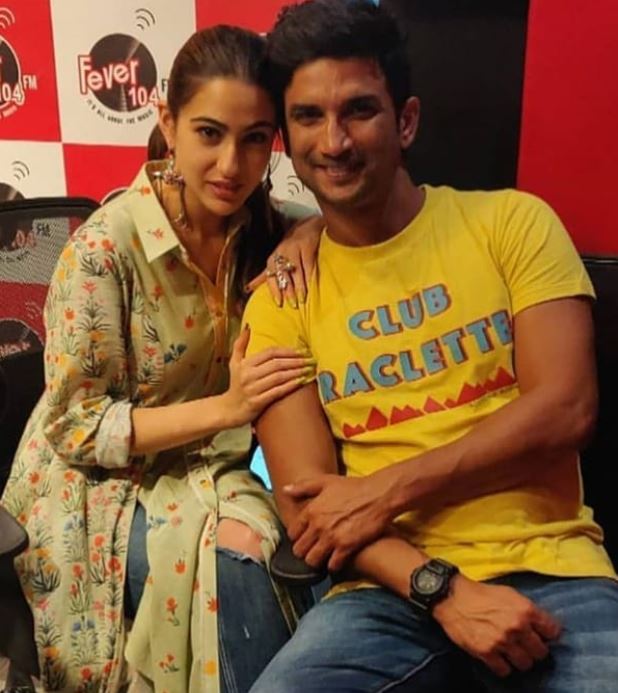 Later on, when he was asked why the group had to cut short their trip, he had replied, “There was forecast of a tsunami, so they decided to return. But Mushtaq and I stayed back as there were limited flight tickets. We stayed in Bangkok for a month and Sushant gave us his ATM card for our expenses. Later, Samuel Haokip transferred us money as per our need from Mumbai." (Don't Miss: Parmeet Sethi Wishes His Wife Archana Puran Singh On Her Birthday With An Adorable Throwback Picture)

What are your thoughts on Sara Ali Khan's confession? Share with us!

The NCB had summoned Bollywood actresses, Deepika Padukone, Shraddha Kapoor, Sara Ali Khan and Rakul Preet Singh in connection with the drug angle in Sushant Singh Rajput's death case. The actresses' names had come up while questioning SSR's girlfriend, Rhea Chakraborty (who's already in judicial custody) and after an alleged