Legendary filmmaker, Sanjay Leela Bhansali was reportedly in love with ace choreographer, Vaibhavi Merchant and had an alleged engagement, only to part ways before their marriage. Find out!

The legendary filmmaker, Sanjay Leela Bhansali, is the recipient of incredible awards like five National Film Awards, eleven Filmfare Awards, BAFTA nomination, and Padma Shri. Still, there's no denying the fact that no award can thank him fully for his incredible contribution to Indian cinema. The director has given us films like Khamoshi: The Musical, Hum Dil De Chuke Sanam, Devdas, Black, Guzaarish, Goliyon Ki Raasleela Ram-Leela, Padmaavat, Bajirao Mastani, and many others. From his larger-than-life movie sets, love with colour palettes, and will to experiment, again and again, Sanjay Leela Bhansali is one of the most respected and admired filmmakers in the history of Indian cinema.

In 2022, Sanjay once again proved that he is the undisputed king of Indian cinema after his film, Gangubai Kathiawadi, received a positive response from the audience. Sanjay made sure that Alia look completely different in the film, as she portrayed the character of 'Gangubai Kothewali', the madam of a brothel in Kamathipura. The biographical drama is based on Hussain Zaidi's famous book, Mafia Queens Of Mumbai. 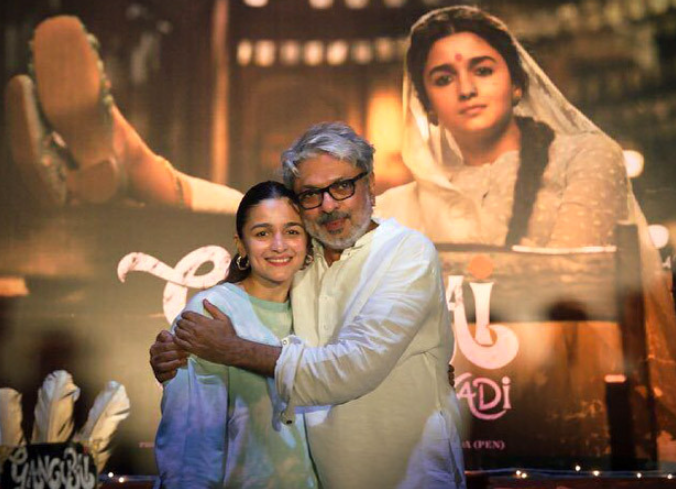 While Sanjay Leela Bhansali's professional life is well known, not many people are aware that he is still unmarried and shows no signs of getting married now. This brings us to his last and most-talked alleged relationship with ace choreographer, Vaibhavi Merchant. Scroll down to get a scoop of their undying tale of incomplete love! 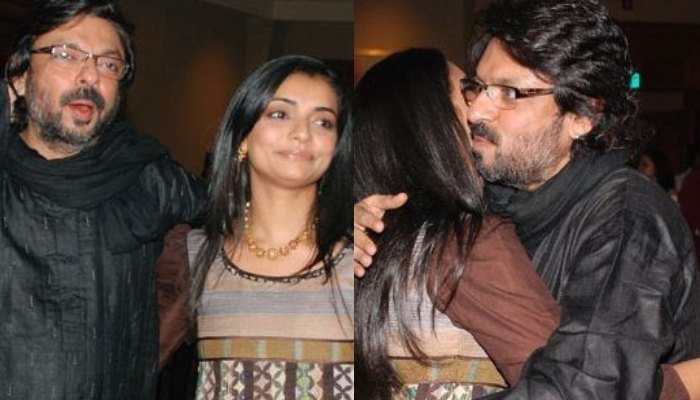 In 1999, Sanjay Leela Bhansali had met popular choreographer, Vaibhavi Merchant on the sets of his film, Hum Dil De Chuke Sanam. We all know that the dancing numbers in Sanjay Leela Bhansali's movies are all about storytelling and aren't just meaningless colourful sequences. However, during the shooting of Saawariya (2007), the two had started coming closer. 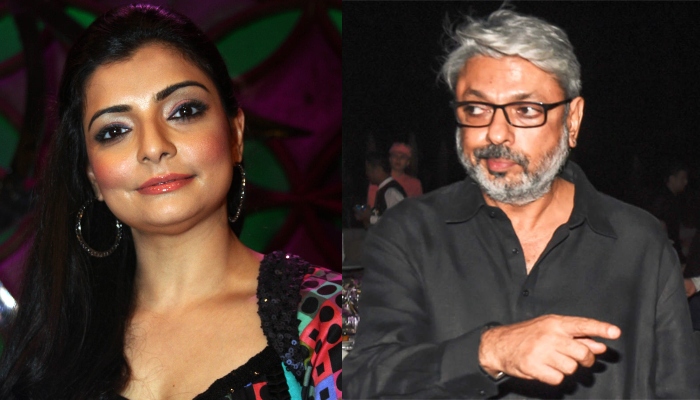 The two had started appearing in public together, and during the premiere of the film, Saawariya, Sanjay had entered with Vaibhavi that had raised a lot of eyebrows. The two had remained tight-lipped about their bond, but the headlines were filled with their brewing romance and closeness. 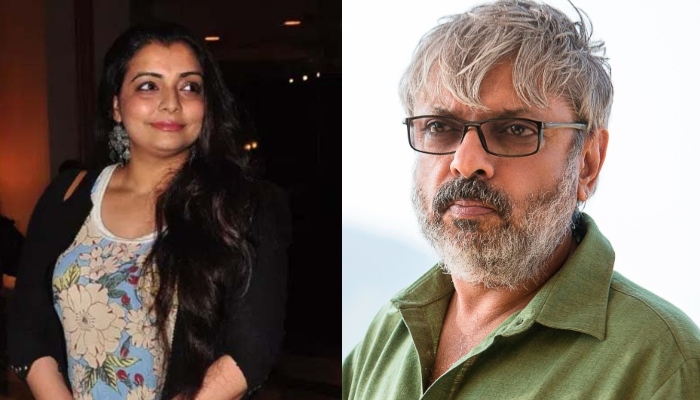 According to a report in The Times Of India, a source close to their families had stated that the couple was going to get married in March 2008, and the preparations were going in full swing. There were also reports that Sanjay Leela Bhansali and Vaibhavi Merchant had got engaged in a low-key ceremony in the presence of their family members, who were eagerly waiting for their marriage, which was supposed to mark a grand celebration. However, after a while, it was reported that the two had parted ways with mutual consent. 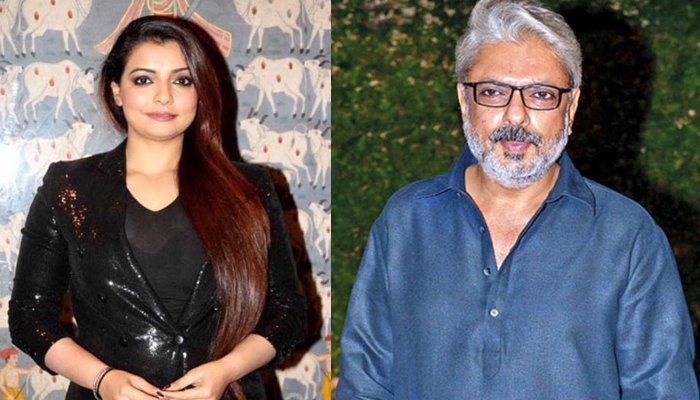 A report in the Mumbai Mirror had claimed that it was Sanjay and Vaibhavi's unsorted personal differences that had forced them to terminate the plans of their possible marriage. A source close to the alleged lovebirds had stated:

"Vaibhavi and Sanjay were very fond of each other. Both respected each other a lot. Everything was fine, and they wanted to take their relationship to a more meaningful level. But then they both realised that a relationship between them was not meant to be. They both stepped back by mutual consent." 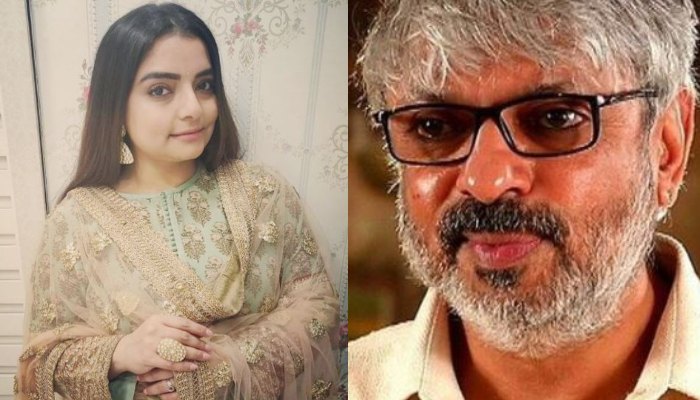 Once in a conversation with a media portal, Vaibhavi Merchant had talked about Sanjay Leela Bhansali and had addressed their relationship and wedding rumours. The choreographer had given some hints about their relationship without taking Sanjay's name. She had said:

"I am still very fond of Sanjay. We are still great friends. I am a very shy girl. Even if I were in a relationship, I would never flaunt it by putting my arm around my boyfriend in public. I find that very fragmented and crafted. There was this person (Sanjay Leela Bhansali) I wanted to meet and get to know better. But when we got to know each other better, we realised that we were two very strong individuals who were meant to be independent and better off as friends." Concluding her statement, Vaibhavi had said, "Sanjay and I had hoped that something would work out between us. We gave it a try, but that didn't happen." Well, after all these years of their broken love story, both of them are still unmarried and have often hinted towards the 'one-love, one-life' philosophy in their respective interviews, and their fans are still hoping and praying to see them together someday. 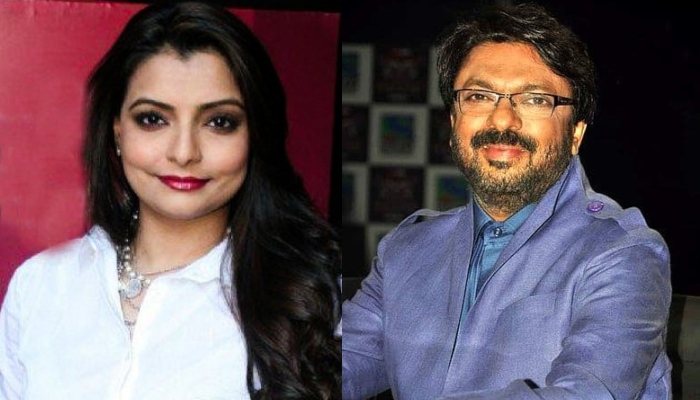 Although they've never accepted their love for each other, their mutual fans still hope to see them together one day. Do you also want to see Sanjay Leela Bhansali and Vaibhavi Merchant together? Let us know!