Sanjay Dutt's daughter, Trishala Dutt penned an emotional note for her daddy dearest on his 63rd birthday. Check out!

Sanjay Dutt is the son of superstars, Sunil Dutt and Nargis. Even though he comes from a celeb family, the actor doesn’t believe in taking things on a golden plate, but by his hard work and talent. With movies like K.G.F Chapter 2, Munna Bhai M.B.B.S, Dhamaal and more, Sanjay Dutt has earned pan-India stardom. Even though he had faced significant ups and downs in his life, Sanju Baba stood firm against the storm and came out stronger.

July 29, 2022, marked Sanjay Dutt’s 63rd birthday, and to wish him, his doting daughter, Trishala Dutt posted two beautiful pictures of him. For the unversed, she is the eldest daughter of Sanjay and his first wife, Richa Sharma. He is married to his third wife, Maanayata Dutt, and together they have two twin babies, Shahraan and Iqra.

Recommended Read: Rakhi Sawant Gets Awarded With A Prestigious Degree, Gets Trolled For Calling Herself A Doctor On July 29, 2022, Trishala Dutt took to her IG handle and posted two pictures to wish her daddy dearest, Sanjay Dutt. In the first picture, we can see the father-daughter duo posing in their respective black-hued ensembles. While in the other picture, we can see the birthday boy posing for the camera, donning a fur jacket. Alongside it, Trishala penned a sweet wish for her 'Lion King', which can be read as: 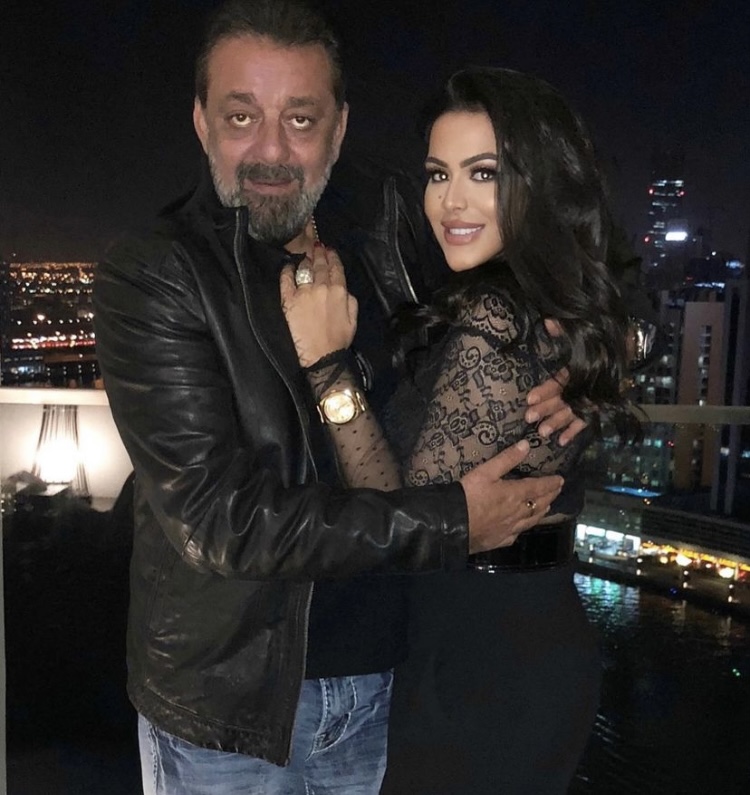 Earlier, while interacting with her fans during Instagram’s QnA session, Trishala had got candid about her relationship with her father, Sanjay Dutt. She had opened up and shared how it feels to be a star kid. Trishala had also revealed whether her personality is like her actor-dad, Sanjay or late mother, Richa. She had stated:

“Honestly, it feels normal. He's like any other father. When I'm with him, it feels like I'm with my dad. It doesn't feel any different than wht you probably feel when you are with your father. My attitude and temper is like my dad. My kindness, gentleness and loving side is from my mom. My giving side and style is from both my parents." 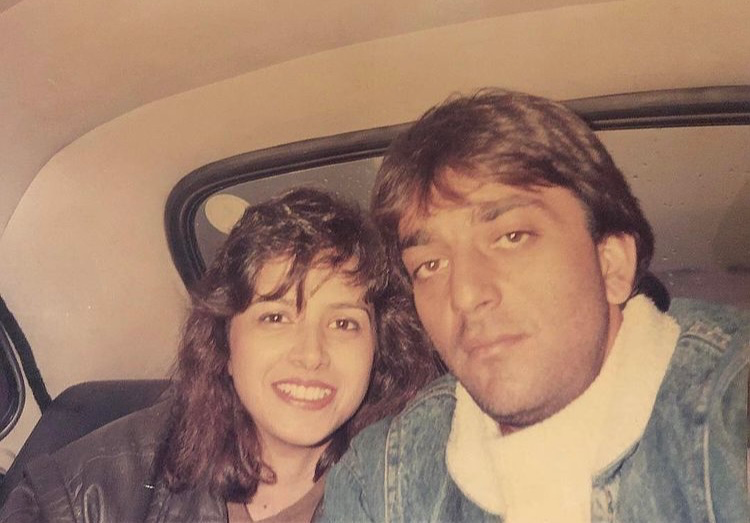 On March 23, 2022, Trishala had taken to her Instagram handle and hosted an 'Ask Me Anything' session on her Instagram handle. When one of her followers had asked her to upload a picture with her father, Trishala posted a cutesy glimpse of him. In the photo, we could see Trishala donning a gorgeous yellow-coloured dress. On the other hand, Sanjay had worn a printed shirt with contrasting pants. The daddy-daughter duo had looked adorable. Check it out: 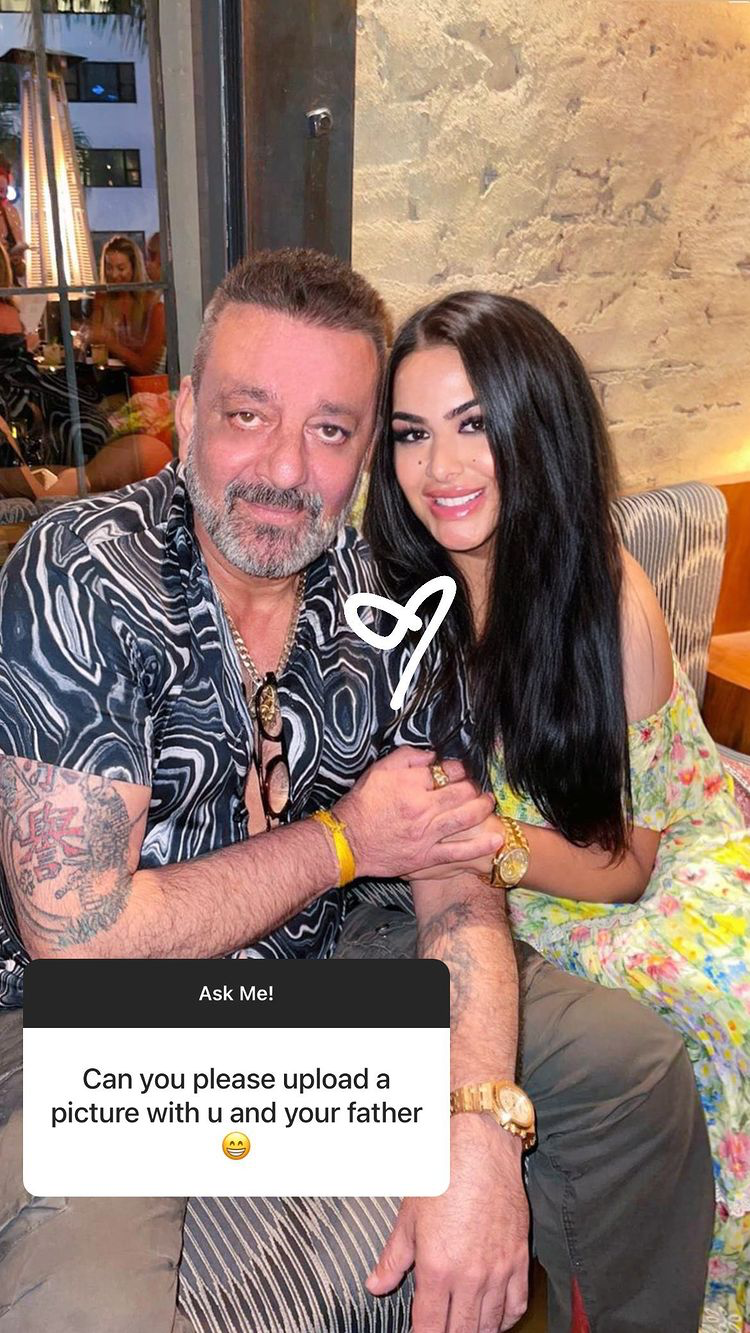 Next Read: Gaurav Taneja Talks About His Arrest And How Wife, Ritu Got To Know About It Through Social Media