Sanjay Dutt Has Cut All His Ties With His Elder Daughter, Trishala Dutt, Details Inside

Sanjay Dutt Has Cut All His Ties With His Elder Daughter, Trishala Dutt, Details Inside

Looks like all is not well between baba, Sanjay Dutt and his beti, Trishala Dutt. Recently, a report claims that differences have popped up between the daddy-daughter duo. 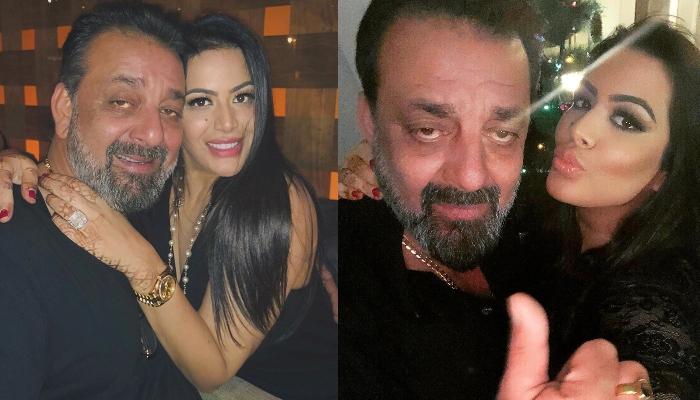 A daughter may outgrow the lap of her daddy dearest, but she never outgrows his heart. But looks like with time, the differences grow stronger and they no longer hold a special place in their father's heart. An exactly similar thing happened with the daughter of Bollywood actor, Sanjay Dutt and his ex-wife and late actress, Richa Sharma, Trishala Dutt.. (Recommend Read: Taimur Ali Khan Beats The London Heat By Chilling In Pool As Kareena Kapoor Khan Keeps An Eye On Him)

Trishala has been raised by her maternal grandparents in the USA (where she currently stays) after her mother's demise. And while she has clearly stated that she has no plans of joining Bollywood, she is already a star in India, thanks to her celebrity father, who she lovingly calls, 'Papa Dukes'. But looks like differences have popped up between daddy-daughter duo. 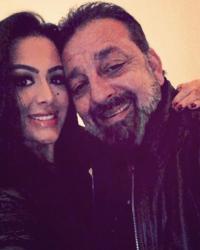 Recently, a report by Bollywood Hungama claims that Sanjay is not on talking terms with Trishala. And looks like the gap has gone beyond the geographical distance. A friend of Sanjay has shared to the entertainment portal, and said, "It seems Sanju has shut the door on Trishala. They don’t communicate at all. He has zero knowledge of what goes in her life. There is no connect, direct or indirect, between them." (Also Read: Mansi Srivastava Opens Up On Ex-Fiance Mohit Abrol, Says 'I Don't Want To Comment On His Disloyalty') 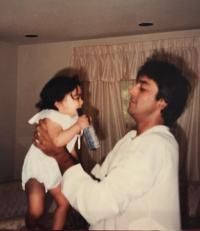 A couple of weeks ago, Trishala had shared the tragic news of her boyfriend's death on Instagram. Her post could be read as, "My heart is broken. Thank you for loving me, protecting me, and taking care of me. You have made me the happiest I’ve ever been in my life. I’m the luckiest girl in the world to have met you & beyond blessed to have been yours. You will live in me for eternity. I love you & I will miss you. Until we meet again. Forever yours, xx your Bella Mia #RIP October 07, 1986 - July 02, 2019 "I love you more today than yesterday but not as much as tomorrow." 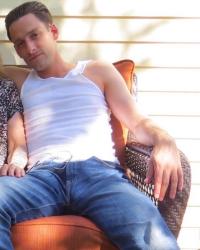 Talking about Trishala's relationship with Sanjay, in 2018, she had opened up about the same on her Instagram 'Ask Me Anything' session. When a fan had asked her how living without her parents feels like, she had replied, "It's fine, I guess. I never lived with them, to begin with (I did but I was so young I don't remember much) so I can't really answer how it feels living without them." 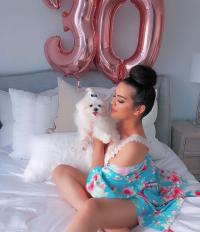 In an interview with the Hindustan Times, when Trishala was asked about her marriage plans, she was quoted as saying, “I am laughing so hard right now. I didn't even know he said that. I am too young to get married. I am focusing on my career right now and getting my foot on the ground. Firstly, I want to be able to create something and have a good response from the public. In order for me to get married, I need to be working. I need to be making an income to give my future children a future of their own. My future husband, of course, will provide for them as well, but I want to be able to stand on my own feet. I am not one of those women who can just cook, take care of kids, and be a social butterfly while my husband is doing all the work. No. I need to be my own person. When all that is set, I'll get married.” She had further stated, "I faced a lot of challenges growing up and till today I face new challenges every day but I always find a way to fix them. Unlike other star kids, I don't have the luxury to have mommy and daddy help with things. I don't have the luxury of a father to "make a phone call" or "pull a favour" for me as the others do. It's hard with no help and you have to do everything on your own. Then I look at someone like Shah Rukh Khan who did everything on his own with no parents in the industry, no friends, no connections, no nothing. He had a drive for success and he had talent. If he can do it, so can I. Anyone can do anything if they put their mind to it." (Don't Miss: Alia Bhatt's Sister, Shaheen Bhatt Takes A Journey Down The Memory Lane, Shares A Childhood Picture)

Well, we only hope that everything gets sorted between Sanjay and his elder daughter, Trishala.