Sanjay Dutt shared a cryptic post on August 11, 2020, about taking a 'short break' from work for some medical reasons. Later a film critic stated that the actor has been diagnosed with cancer.

The year 2020 started with a global pandemic forcing everyone to loom in sadness, confining us in the four walls of our homes. Amid the crisis, the sudden and untimely death of our shining stars from the glamour world had added more pain to our grief. The year 2020 will always be remembered for its unlikely events and a sense of fear it created in people’s minds. And now, reports of actor Sanjay Dutt being diagnosed with cancer has made us believe that this year is surely jinxed. (Also Read: Esha Deol Looks Cute As 'Krishna' In This Unseen Childhood Picture With Her Mother, Hema Malini)

Sanjay Dutt's life has always been a rollercoaster ride. He shared a very warm rapport with his late father, Sunil Dutt and was extremely close to his mother, Nargis Dutt. And her sudden death due to pancreatic cancer just three days before his debut film, Rocky had shaken him completely. Sanjay, the original ‘baba’ of Bollywood is known for his spectacular performances in movies like, Khalnayak, Saajan, Vaastav, Munna Bhai MBBS, Agneepath and many more. The actor, who considers his wife, Maanyata as his pillar of strength, dotes on his three kids, Trishala, Iqra, and Shahraan. 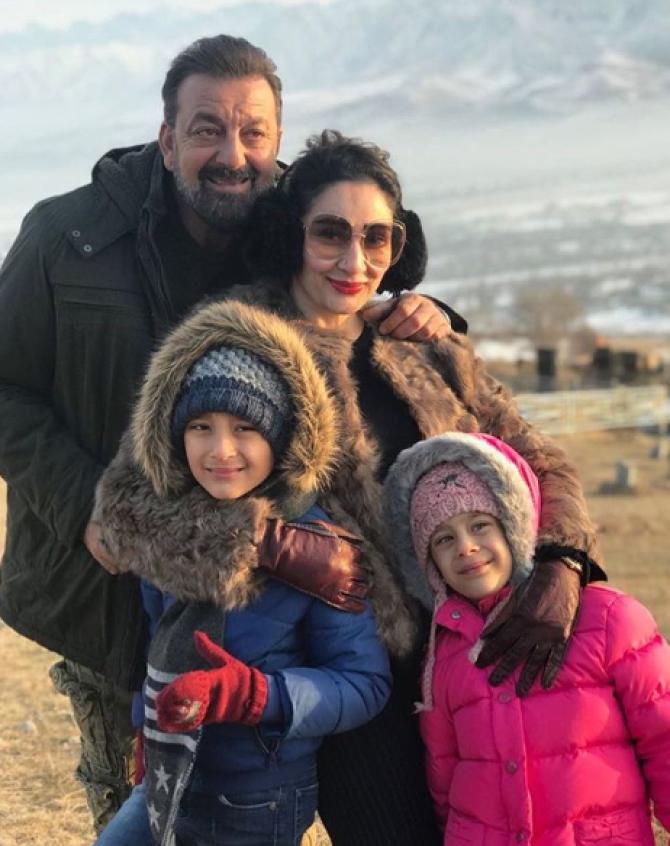 A few hours back, film critic, Komal Nath revealed that Sanjay Dutt has been diagnosed with lung cancer. His tweet can be read as “Sanjay Dutt diagnosed with lung cancer. Let’s pray for his speedy recovery.” A close friend of the actor has revealed that Sanjay will leave for the US for his treatment but is worried about his kids and wife, who are currently in Dubai. When Sanjay's doctor, Dr Jalil Parker was contacted, he refused to comment on the same citing the reasons on his patient’s privacy. 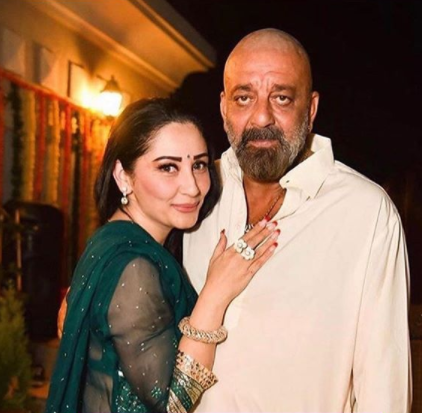 On August 11, 2020, Sanjay Dutt had taken to his Instagram handle and had posted a cryptic post regarding his health. He had informed his fans that he will be taking a sabbatical from work for some medical reason. His note could be read as "Hi Friends, I am taking a short break from work for some medical treatment. My family and friends are with me, and I urge my well-wishers not to worry or unnecessarily speculate. With your love and good wishes, I will be back soon!" (Also Read: Mohena Kumari Singh Pens An Adorable Note For Her 'Saasu-Ma' As She Turns A Year Older) 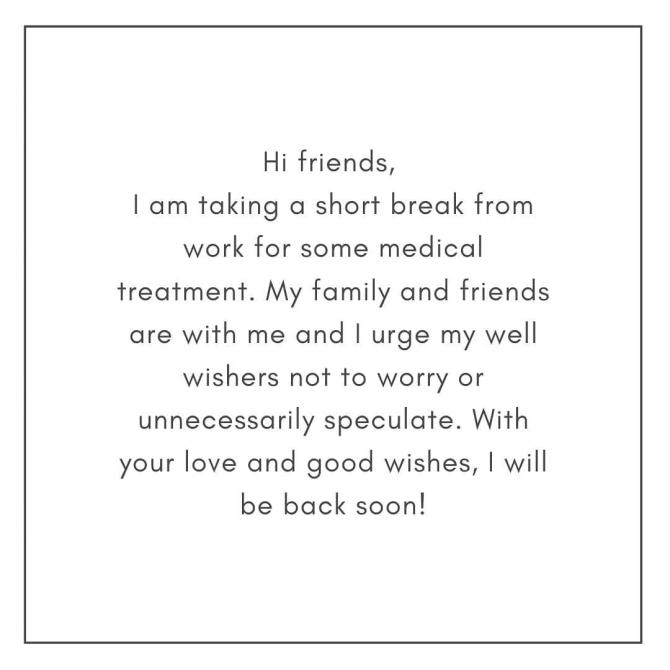 On August 8, 2020, Sanjay Dutt was admitted to Lilavati Hospital, after he had complained of breathlessness. The actor had taken to his Twitter handle and had tweeted about his health, "Just wanted to assure everyone that I'm doing well. I'm currently under medical observation & my COVID-19 report is negative. With the help & care of the doctors, nurses & staff at Lilavati hospital, I should be home in a day or two." The actor was immediately tested for COVID-19 but the results were negative and he was discharged from the hospital on Augist 10, 2020. Later, it was also reported that Sanjay had developed fluid in his chest. A source from the hospital has revealed that when Sanjay was tested negative for COVID-19, an analysis for cancer was done and the results came positive. In an interview with the PTI, Sanjay Dutt's sister, Priya Dutt had also opened up on his health. She had said, "He was admitted to Lilavati Hospital around 4.30-5.00 pm for a regular check-up as he was feeling a little breathless. They did a COVID-19 test, and the result was negative. We have kept him in the hospital so that he gets all of his tests done. He has gone for a full check-up. I think he will come home on Monday." (Also Read: Jay Bhanushali And Mahhi Vij's Daughter, Tara Turns Little 'Kanhaiya' On The Occasion Of Janmashtami) As we move forward and step onto the next stone of life, sometimes we sail through smoothly but sometimes, the going gets tough and we stumble. It is tough to understand life but as we face our challenges and experience the failure or a test that God puts us through, the