Sania Mirza's baby sister, Anam Mirza is all set to tie the knot with Asad Azharuddin on December 11, 2019. Yesterday, for her 'sangeet' she opted for a pastel green lehenga and looked gorgeous.

Someone has rightly said that marriages are made in heaven and it is the union of not only two souls but two families. Everyone gathers to bless the lovely couple for their ‘happily ever after’ and shower them with love, care and blessings. In India, weddings are celebrated like festivals with full dhol, and nach-gaana. The Mirza and Azharuddin family are also experiencing the same as the younger lot of the family, Anam Mirza and Asad Azharuddin are all set to tie the knot on December 11, 2019. (Recommended Read: Rucha Hasabnis Of 'Saath Nibhana Sathiya' Fame Welcomes Her First Child, Shares A Cute Picture)

Anam and Asad had initially kept their relationship under the wraps, but their social media PDAs were enough to spark the rumours and speculations about their wedding. From calling each other their special person to wishing each other on birthdays with heartfelt captions, Anam and Asad proved that they are all set to enter the new phase of their life and become each other's forever. Anam and Asad’s pre-wedding festivities had begun, with Anam’s bridal shower and mehendi ceremony. Anam and Asad had looked stunning on their mehendi night. Before we give you a recap of Anam’s mehendi, let us share with you the pictures from her second pre-wedding function, sangeet. On December 10, 2019, Anam Mirza and Asad Azharuddin kicked off their second pre-wedding function, sangeet. On December 11, 2019, Anam took to her Instagram handle and shared pictures from her sangeet night. Anam dazzled in a pastel green-coloured lehenga with heavy embroidered choli and completed her look with a tidy bun and fresh flowers in her hair. She kept her makeup minimal and accentuated her entire look with heavy pearl jewellery. Here are the pictures for you: 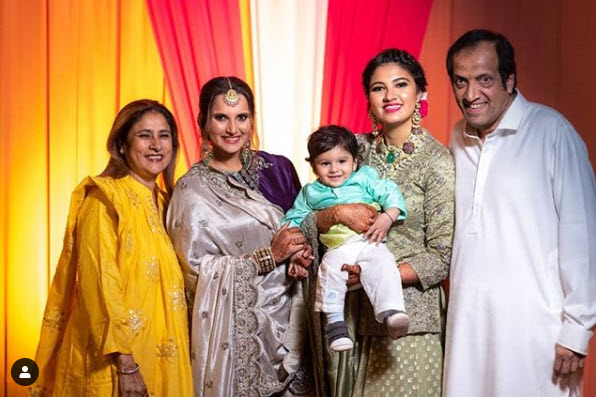 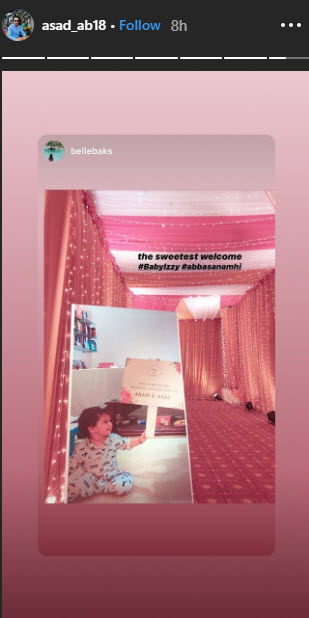 December 10, 2019, Asad Azharuddin was also showered with love from his friends and family members as they hosted a bachelor’s party for him. Asad took to his Instagram stories and shared glimpses from the awesome night to remember. And more than the masti of his bachelor’s party, it was the cake which caught our attention. On the delicious cake it was written, “last day of the bachelorhood. Kal se #AbBasAnamHi.” Isn’t it just adorable? (Suggested Read: Taimur Ali Khan Is A 'Daddy's Boy' As He Clings To Papa, Saif Ali Khan's Leg In The Latest Picture) 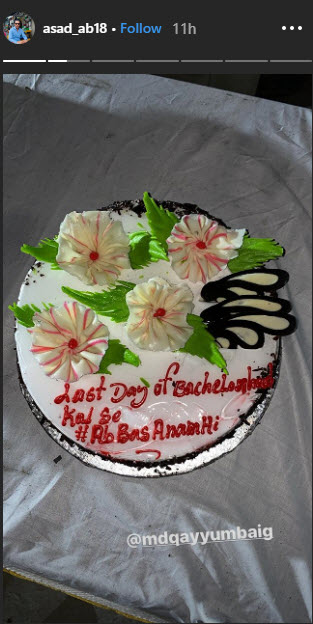 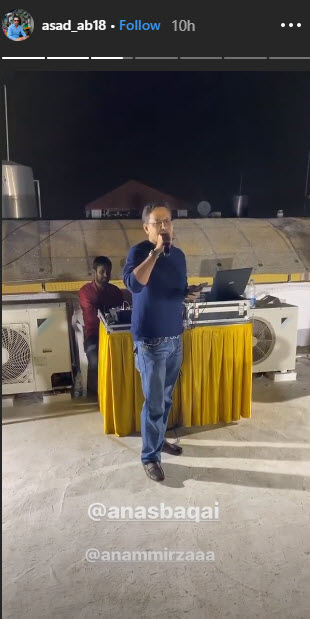 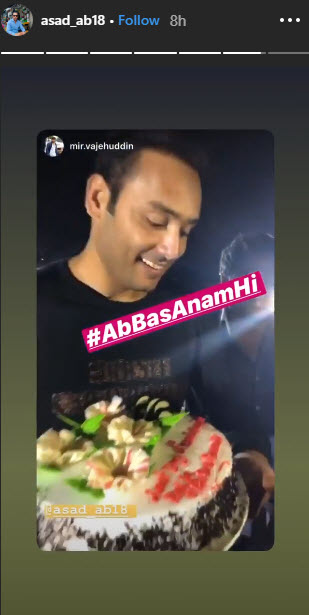 On December 10, 2019, Sania Mirza along with her father, Imran Mirza, soon-to-be brother-in-law, Asad Azharuddin and his father, Mohammad Azharuddin had visited Chief Minister of Telangana, Shri Chandrashekar Rao Garu and invited him for the wedding reception of Anam and Asad. Asad had taken to his Instagram handle and had shared a picture form his office and captioned it as “Invited our Honourable Chief Minister of Telangana Shri Chandrashekhar Rao Garu for my wedding along with dad, my would-be sister in law Sania mirza and my would-be father in law Imran uncle at his office.” 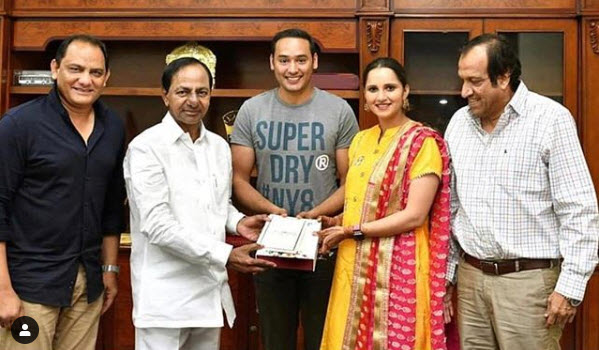 ‘AbBasAnamHi' had started with the mehendi ceremony on December 9, 2019, and Anam had looked stunning in a multi-coloured lehenga, hair kept loose with flowers to give her a princess look. She had completed her look with a choker and minimal makeup. On the other hand, her sister, Sania had looked gorgeous in a black and orange-coloured lehenga and black-coloured full shelves blouse. Sania too kept her locks loose and complemented her look with a statement necklace and earrings. The groom-to-be looked dapper in an orange and white-coloured kurta-pyjama. On December 10, 2019, Asad took to his Instagram handle and had shared their pre-wedding trailer which beautifully captures their mehendi night. Here are the pictures and trailer for you: 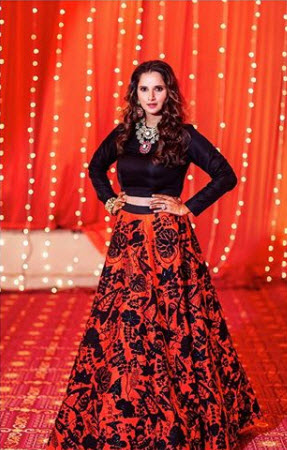 On December 8, 2019, Anam Mirza had taken to her Instagram handle and had shared pictures from her bridal shower and captioned it as “Life happens, and there are moments you feel so damn grateful. I've been feeling that for a whole week now. While life was happening I looked around yesterday at my Bridal Shower and I realised I've been lucky enough to find the best of friends and family. Absolutely thrilled and grateful. Let's kick start #AbBasAnamHi officially.” Sania had also shared a picture with her baby sister from the bridal shower and had captioned it as “Let’s get you married my baby girl.” (Must Read: Deeya Chopra Mehta Announces Her Second Pregnancy, Shares An Adorable Glimpse Of 'Baby Mehta') After Anam’s mehendi and sangeet pictures, we can’t wait to see her in her wedding ensemble! 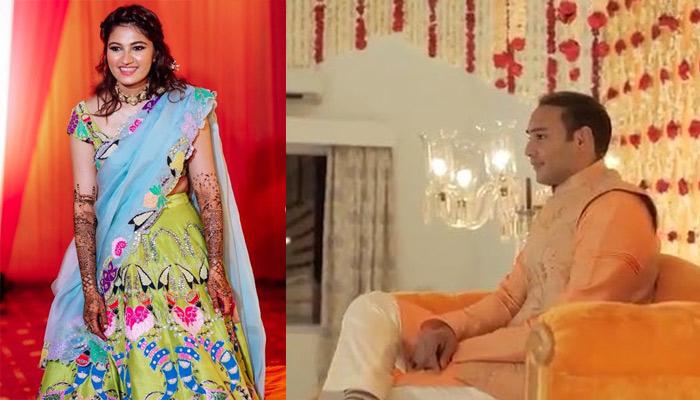 The moment you realise that you want to spend the rest of your life with your special someone, you want that life to start as soon as possible. Lucky are those who find their perfect partner and decide to stick with each other through thick and thin. After going through a