According to the latest media reports, it is revealed that celebrity couple, Sania Mirza and Shoaib Malik are officially divorced now.

The popular former Tennis player, Sania Mirza got married to Pakistani cricketer, Shoaib Malik on April 12, 2010. Later on October 30, 2018, the couple was blessed with a beautiful son, Izhaan Mirza. Everything in their paradise looked beautiful until the news about their separation started making around in the media.

Moreover, Sania Mirza has also hinted at troubles in her marital life through her social media posts. For instance, on November 8, 2022, the former Tennis player had taken to her IG story and shared a quote that was about heartbreak. However, soon it was reportedly removed by her. The quote reads, "Where do broken hearts go? To find Allah." 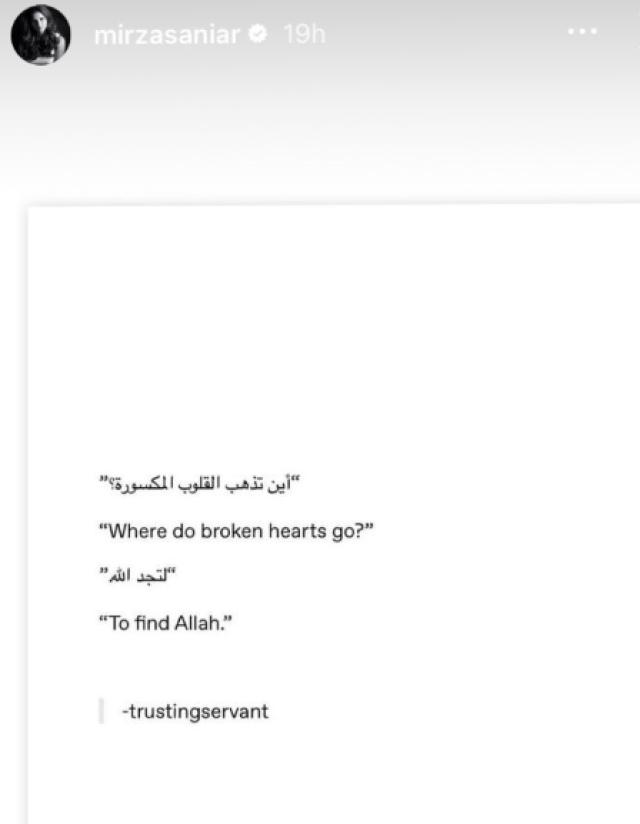 According to a recent report in Inside Sport, it was stated that Sania Mirza and Shoaib Malik are officially divorced now. However, the report further mentioned that a close friend of the couple has revealed that some legal issues are stopping Sania and Shoaib from announcing the news of their separation publicly. 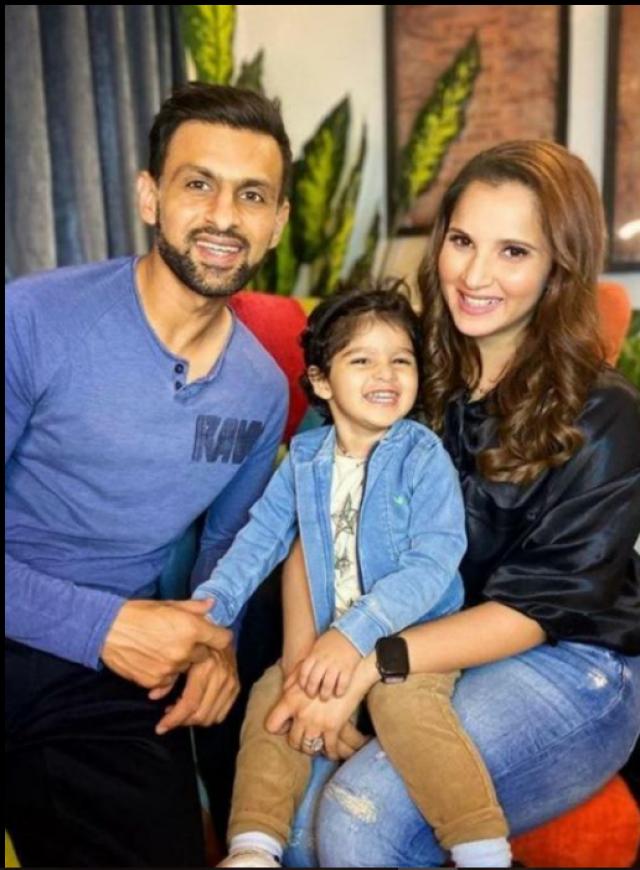 Earlier, on November 25, 2022, Sania Mirza had taken to her Instagram stories and shared a cryptic post amid rumors about her divorce from her husband, Shoaib Malik. The former Tennis player created a stir on social media by sharing an emotional poem that talks about loving yourself. Sania's heartfelt post could be read as:

"You are human, made of light and dark. love yourself enough to allow being a little fragile. learn to give yourself a break on days when your heart feels at its heaviest." 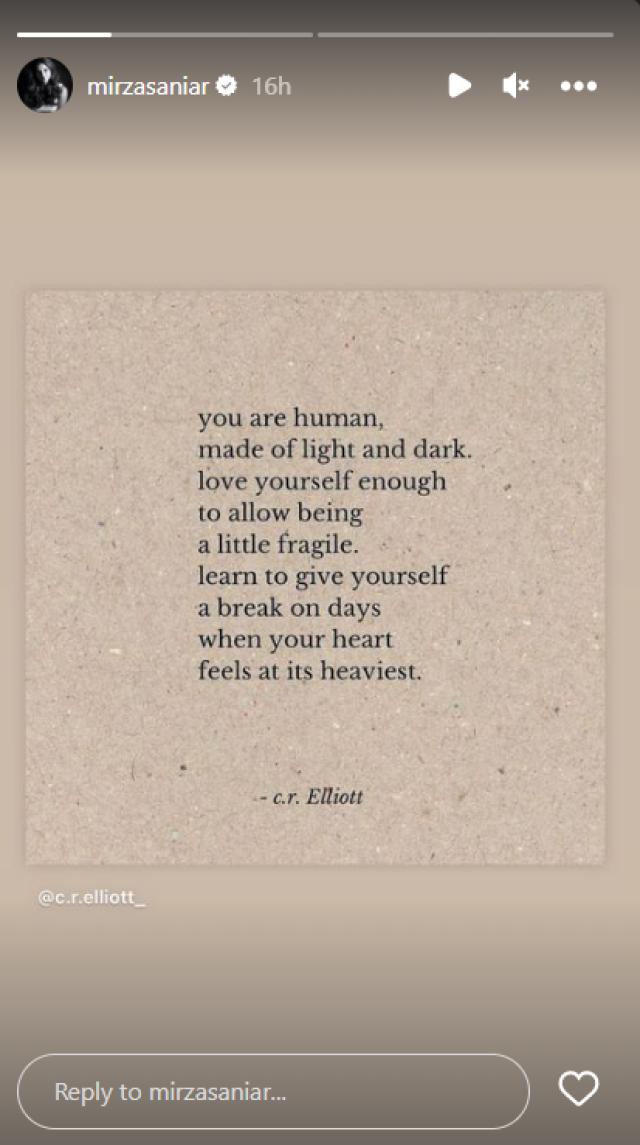 Meanwhile, amid divorce rumours, Sania and Shoaib are going to unite for a show. On November 12, 2022, the OTT platform, UrduFlix had announced Shoaib and Sania's show, The Mirza Malik Show. Sharing a poster of the show, the post reads that the reality show would be released soon. In the poster, we could see Sania putting her hand on Shoaib's should. A window showed the Burj Khalia in the background. 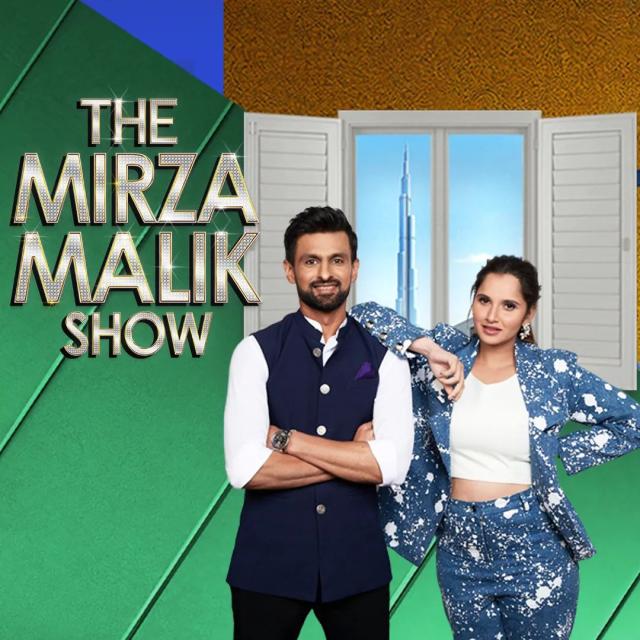 We hope Sania and Shoaib find the strength to deal with this difficult phase of their lives!

You May Like: Soha Ali Khan Drops A Video Of Her Baby Girl Inaaya Sliding Fearlessly On A Bouncy Castle At A Party 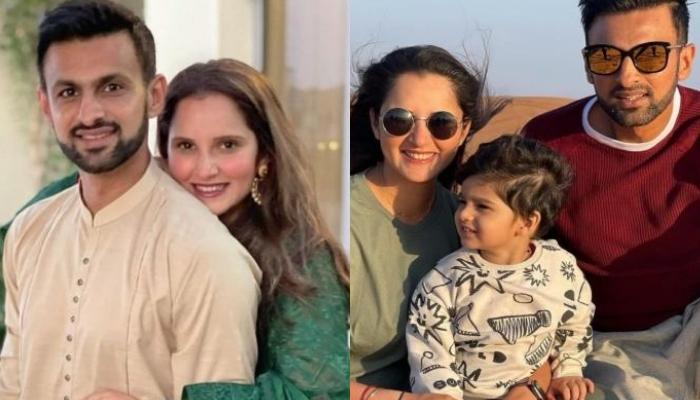 Sania Mirza is one of the most inspiring women in the world. Being one of the Tennis stars, she has taken India to the world stage. Moreover, the former Tennis legend has not only set records on the court but also in her personal life. For the uninitiated, after blurring