It was on the sets of 'Super Dancer Chapter 4', that actress, Neelam Kothari got teary-eyed as her husband, Samir Soni sends a surprise message in the form of a video for her. Details inside!

Actress, Neelam Kothari, who had played the role of the sister to the three brothers in Hum Saath Saath Hain, had met the love of her life, Samir Soni on the sets of the Bollywood movie, Jawaani, for the first time. Though Neelam was one of the most popular actresses of her time and had a huge fan following, along with a successful professional life, her love life wasn't that smooth and she had to go through a lot of ups and downs.

Recommended Read: Divya Khosla Kumar Stands Beside Pearl V Puri, Reveals The Identity Of The Parents Of The Victim

Despite their own share of failed marriages and relationships, the duo found love in each other and are happily married today. Both Samir and Neelam have been successful in their professional lives. However, Neelam had taken a sabbatical from acting a few years back and Samir was often seen making appearances in some shows. It was after 20 years that Neelam had decided to come in front of the camera for a special episode of the dance reality show, Super Dancer Chapter 4. 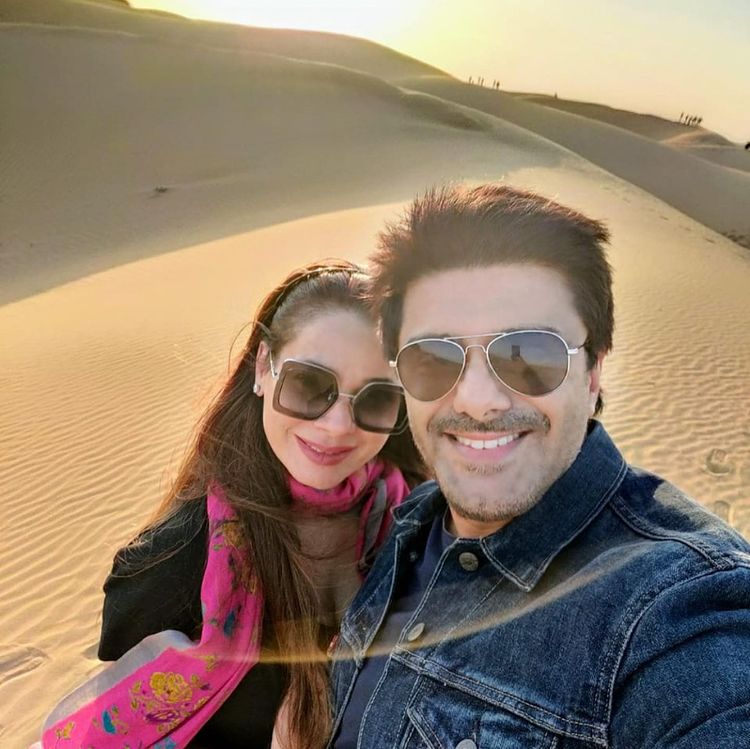 Recently, Govinda and Neelam Kothari had made their on-screen appearance together after decades for a special episode on Super Dancer Chapter 4, to mark Govinda's completion of 35 years in Bollywood. It was on this show that Neelam got one of the sweetest surprises from her husband, Samir Soni as the host of show, Rithvik Dhanjani played the special video message sent by Samir. In the video clip, Samir had said, "I know you were nervous and excited about being on the show because you were facing the camera after almost 20 years of taking a sabbatical from the Indian film industry. But I am sure, once you are there, everything will be alright." Neelam Kothari took to her Instagram handle to express her happiness and shared the video in which her husband, Samir Soni and daughter, Ahana were seen motivating her. Alongside the video, she wrote, "This was special babe thank you love you two to bits @samirsoni123.  How could I not post this?"

Samir Soni thanked Neelam for getting married to him and said, "When I saw you for the first time on the sets of Jawaani, I thought this was the cutest girl ever in the film industry. The fact that you got married to me is the biggest compliment. You are a multi-tasker like nobody else. You take care of the house, of our parents, of Ahana and me, and even the office. Everything is just on point. I feel bad that I don't contribute as much as I can but know that I love you." Neelam could not stop her tears and got emotional after receiving this lovely message from her husband. 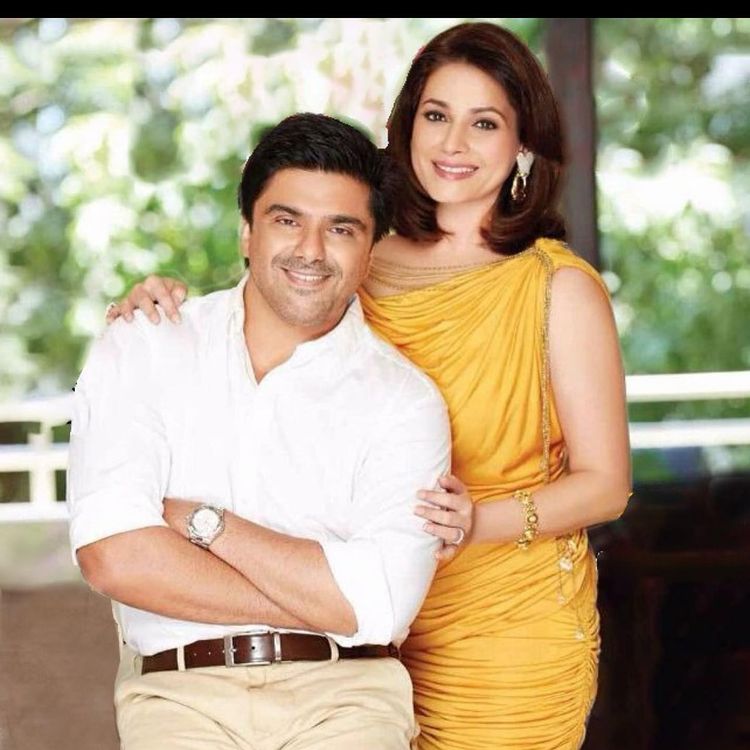 However, the surprise was not over with Samir's sweet message. Neelam and Samir's daughter, Ahana had also sent a sweet message for her mother and had expressed that she is excited to know everything that Neelam did on the sets of Super Dancer. Ahana also motivated her mother to enjoy herself on the show. Both Samir Soni and Neelam Kothari often take to their Instagram handles to express their love for each other or to appreciate each other. They are often seen spending time with their daughter and family and the duo makes a perfect couple. We wish Samir Soni and Neelam Kothari keep on surprising and supporting each other!