Breaking the hearts of millions of fans, Kuch Rang Pyar Ke Aise Bhi fame, Shaheer Sheikh had tied the knot with Ruchikaa Kapoor, who is the Creative Producer & Executive Vice President at Ekta Kapoor's Balaji Motion Pictures Ltd. A few months into the marriage, rumours were rife in the media that Shaheer and Ruchikaa are expecting their first child. However, Shaheer had addressed the speculations saying that it's too early to comment.

Also Read: Anushka Sharma And Vamika's Unseen Picture With Danielle And Yente De Villiers Is Too Cute For Words

Known as the Queen of Indian television, Ekta Kapoor had taken Balaji Productions to a whole new level and had set an unbeatable benchmark. She is the one, who revolutionised the everyday experience of watching soap operas. To mark her 46th birthday, her celeb friends posted heartfelt notes on social media and came together to celebrate her special day. Amid the pregnancy rumours, Ruchikaa Kapoor made her first appearance at Ekta's birthday bash. 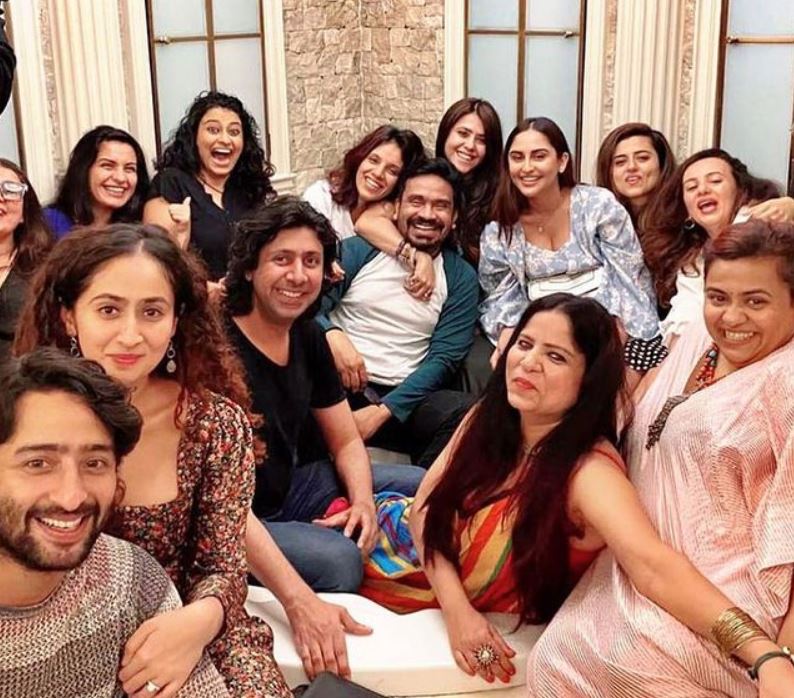 Ekta Kapoor's close friend, Anita Hassanandani posted a montage of the TV czarina's 46th birthday bash. Anita captioned the video as "Happy Happy Birthday" and it gave a glimpse of the celebrations and the cake cutting. Ekta happily posed with her parents, Jeetendra and Shobha Kapoor, brother, Tusshar Kapoor and her friends, Anita, Rohit Reddy, Krystle D'souza, Mushtaq Shiekh, Ridhi Dogra and others. However, it was Ruchikaa's presence that caught our attention as she made her first appearance amid her pregnancy reports.

The alleged to-be mommy, Ruchikaa Kapoor opted for a loose-fitted purple coloured dress for Ekta Kapoor's intimate birthday bash. Ruchikaa's face was glowing as she posed with her friends. To wish Ekta, Ruchikaa posted pictures with the note, "I may not know everything, but I know someone who does! Happy birthday to my mentor, confidante, BFF & an Icon all rolled into one! Thank you for empowering me to do all that I get to do! Couldn’t have imagined life any other way! Happyyy Birthdayyyyy Ek @ektarkapoor @ek_ek_ekoo #BdayGirl #FamJam #Framily." 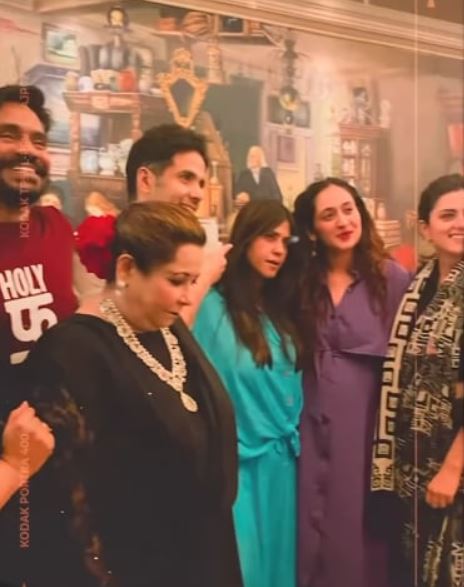 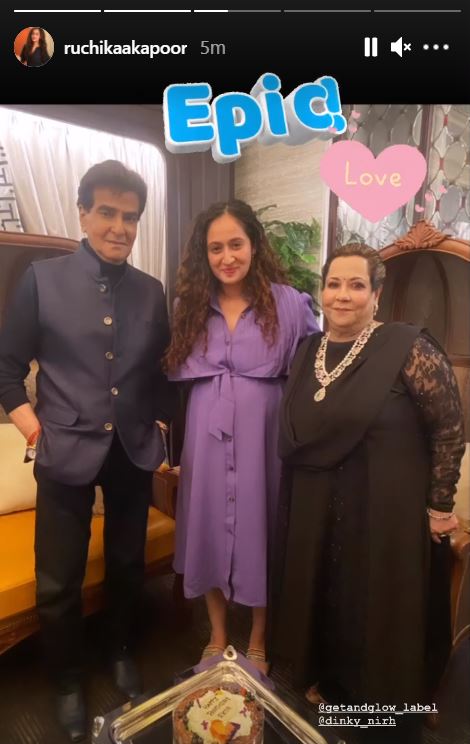 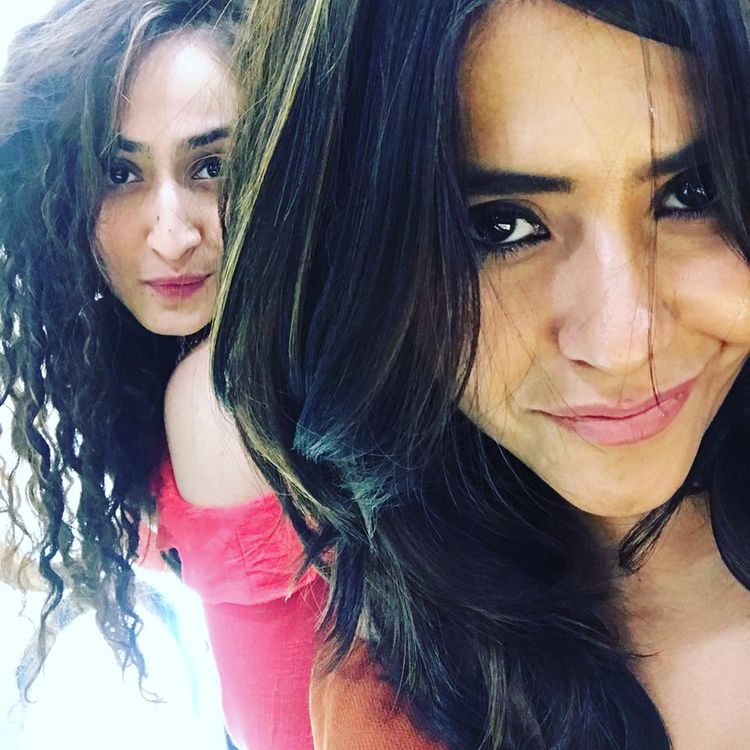 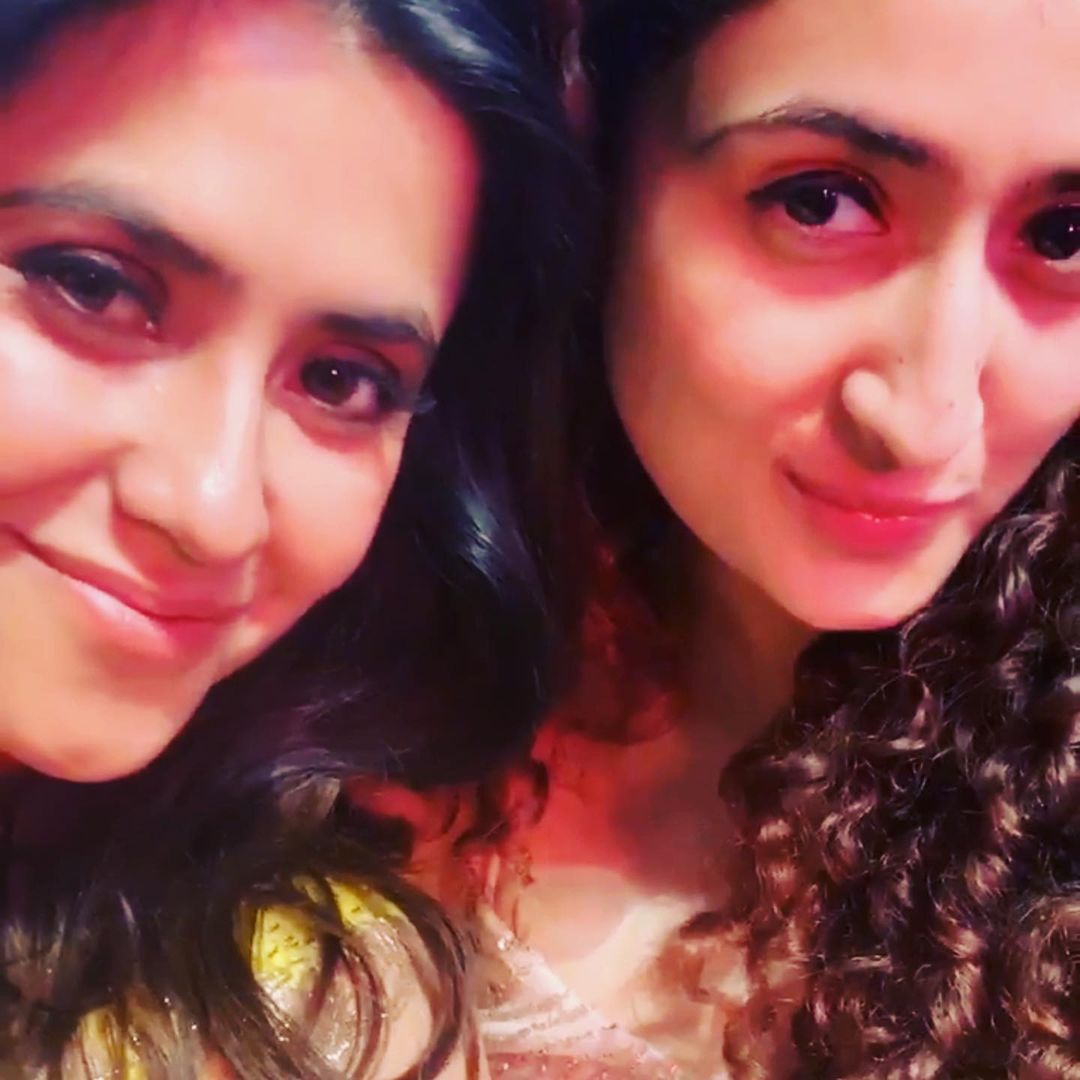 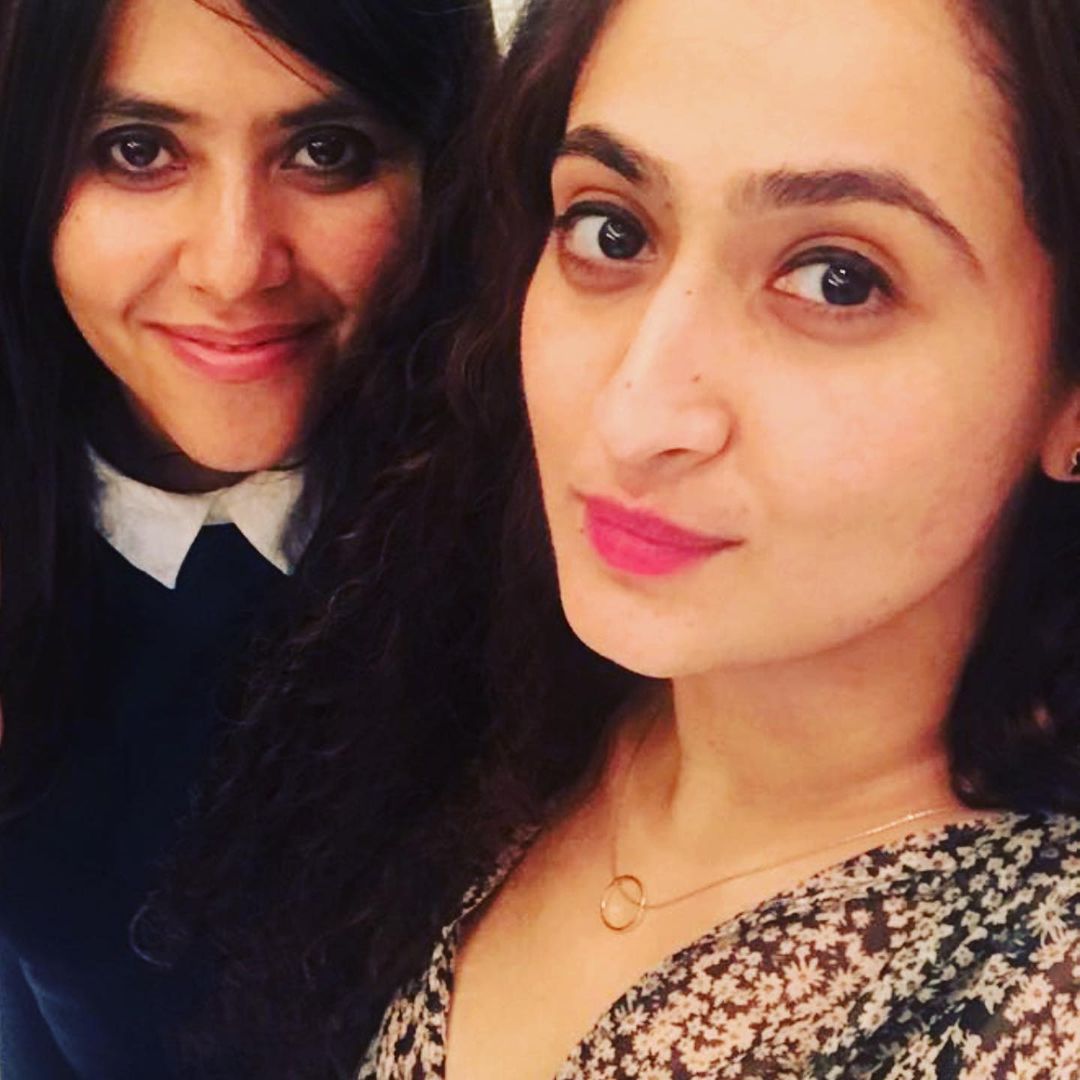 Ruchikaa Kapoor and Shaheer Sheikh had attended Ekta Kapoor's son, Ravie Kapoor’s second birthday bash in January and for the occasion, the couple had twinned in black. To wish Ravie, Ruchikaa had written, "Happy Happyy birthday my lil rock star Ravioli!! I’ll always have your back... Now & Forever!! Love you to bits my little ladoo. RSquare For Life! #bdayboy #TheBigTwo #Love @ektarkapoor.” 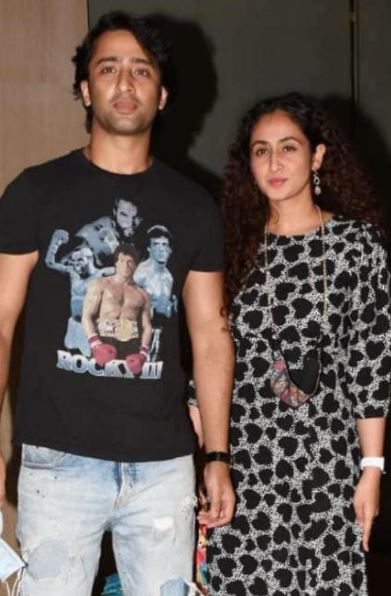 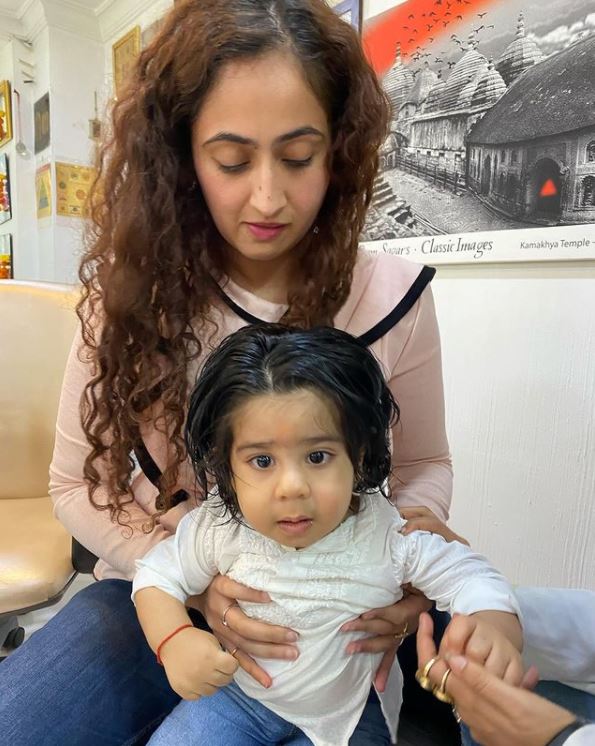 Six months after Shaheer Sheikh and Ruchikaa Kapoor had announced their wedding, a news report in The Times Of India quoted a source saying, "Shaheer is known to keep a low profile in the media and doesn't like to talk about his personal life. He has been tight-lipped about the news, keeping in mind the current pandemic situation in the country. Ruchikaa is in her first trimester. They're both looking forward to embracing this new phase in their lives."