Sameera Reddy is a doting mother to Hans and Nyra. She opened up about her postpartum depression and how she quarantined herself.

Being a mother is not at all an easy task as a woman undergoes a lot of physical as well as emotional turmoils. Throughout the course of her pregnancy, mood swings, swollen feet, morning sickness, aching back are only one-third of the problems she faces. She deals with all of them with a smile on her face just for the sake of the life breathing inside her and knows that nothing can match up to the feeling of being called ‘mumma’. A mother is the most powerful gift of God as she is the one, who can go to any extend for the sake of her children. One such doting mother is Bollywood actress, Sameera Reddy, who is an inspiration to all the mothers. (Also Read: Aayush Sharma Thanks Arpita Khan Sharma For Giving Him Ahil And Ayat, Her Reply Is Unmissable)

Sameera had married entrepreneur, Akshay Varde and had embraced motherhood for the first time on May 14, 2015, when she had welcomed her baby boy, Hans Varde. After the birth of Hans, Sameera had undergone postpartum depression and had completely disconnected herself from the world. Her sudden weight gain was a concern that she couldn’t deal with. She had overcome her depression and has been inspiring all the mommies to love themselves. On July 12, 2019, Sameera had become a mother for the second time as she had welcomed a little princess and named her, Nyra. Since then, her life has been revolving around her little munchkins.

Sameera Reddy Recalls Being Big And Beautiful When She Was Expecting Nyra, Shares Throwback Pictures 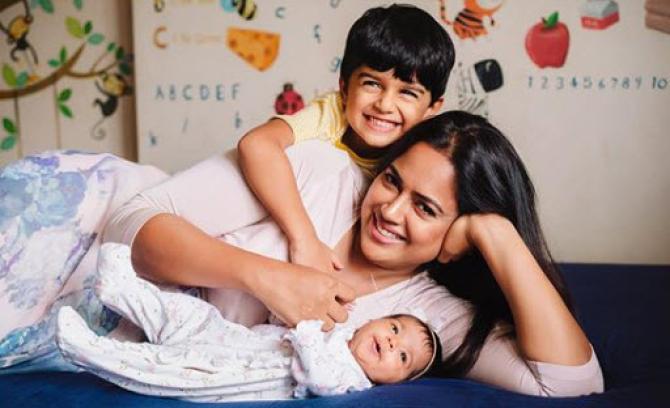 In a conversation with 100 Hours 100 Stars, an initiative of Fever Digital, Sameera opened up about her postpartum depression and how she was mentally prepared for the COVID-19 lockdown. She talked about how difficult it was for her during her depression that she quarantined herself for more than one-and-a-half years. Talking about the same, she stated, “For me, my darkest period was post giving birth the first time -- call it a post-partum blues or depression. And at that time I went through a really dark space and quarantined myself in my house for almost one-and-a-half years.” She further said that it is in our minds and we should change our perspective towards life. She revealed that she was never this confident as she is today as she has stopped caring about others. She said that when she was an actress, slim and sexy, she had no confidence but today she is comfortable flaunting her flab. (Also Read: Riddhima Kapoor Posts Throwback Family Picture With Rishi Kapoor, Bharat Shares Photo From Banganga) 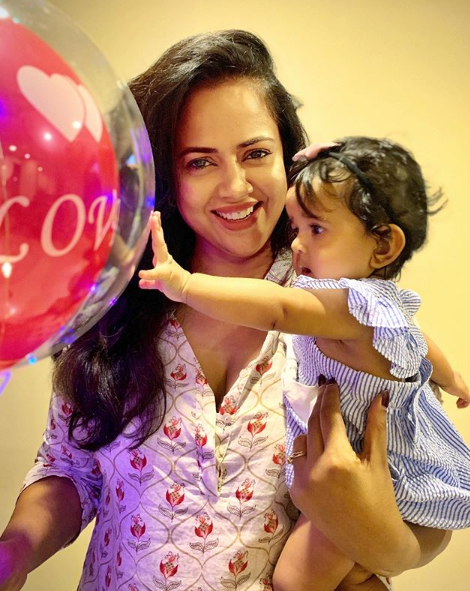 She also said that the current lockdown has different interpretations for different people, for some it is the best time with their family and for some it is not. Revealing that she never got such a long time with her husband, Akshay, she retorted, “In a quarantine situation, you can see it two ways. You can say ‘Oh my God, this is the worst part of my life’, or ‘Oh my God there’s so much I can do with my time’.” 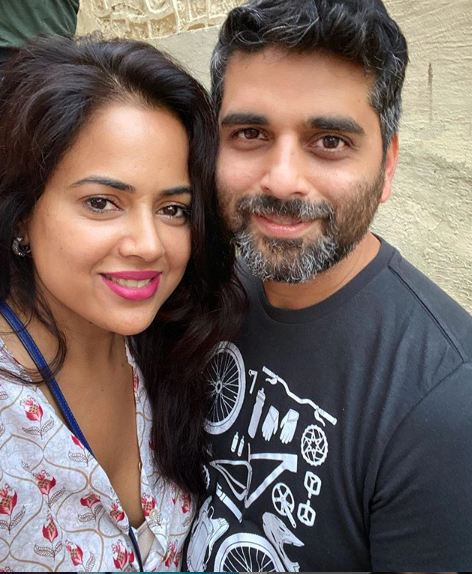 Postpartum depression is a very common thing that many new mothers undergo. Sameera Reddy is one of the few actors, who had come out in open to admit about facing the same. Sameera had been quite vocal about undergoing postpartum depression after the birth of her son, Hans Varde. In an interview with the Hindustan Times, Sameera had opened up about the time she felt completely lost after delivering Hans. She had begun a campaign #ImperfectlyPerfect on social media to encourage people to love one's self. Sameera, while addressing her postpartum depression, had revealed, “Back then, I didn’t even realise I was suffering postpartum. When I complained that I was emotional, moody and feeling very disconnected, I was told, that they were the pregnancy blues. I went with that and kept thinking something is wrong with me. But later, when I consulted a doctor and opened up about my negative thoughts and how I was often feeling extremely low, that was when I was told that I had postpartum depression. As I waited too long to open up and get a diagnosis, it took me almost a year to get out of it.” Sameera had also retorted that with time, her perception about her body changed and she was more prepared when she was expecting Nyra. (Also Read: Ankita Bhargava Flaunts Sweet Treats Received From Mother-In-Law On 5th Anniversary With Karan Patel) 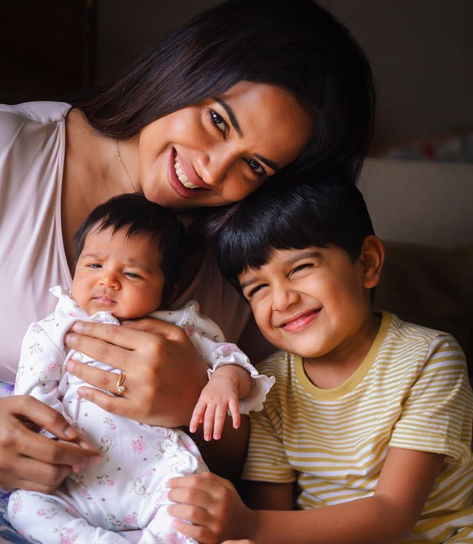 Well, we love Sameera’s confidence. What about you? Let us know.

Sameera Reddy Recalls Being Big And Beautiful When She Was Expecting Nyra, Shares Throwback Pictures