At an event, Samantha Ruth Prabhu opened up about fighting battle with mental health issues. She also mentioned the importance of her friends and counsellors in her difficult phase.

Tollywood's once-power couple, Samantha Ruth Prabhu and Naga Chaitanya, had tied the knot on October 6, 2017, in a two-day destination wedding in Goa. Naga and Samantha were often regarded as one of the most admired couples in the showbiz world. However, sadly, it was on October 2, 2021, when an official note from Samantha and Naga had broken a billion hearts in split seconds as they had announced their separation.

Soon after her separation from Naga Chaitanya, Samantha Ruth Prabhu had taken to her Instagram stories and had shared a series of pictures from her vacation to the city of Gods, Rishikesh, also known as the yoganagri. The actress had also visited the famous Shri Swami Puroshotam Nand Ji Maharaj Vashishth Ashram and had shared a beautiful quote from the place in one of her stories, which read, "The happiness we are seeking is inside us."

Also Read: Kapil Sharma Asks Wife Ginni Chatrath Why She Fell For A Poor Guy Like Him, She Gives A Sassy Reply 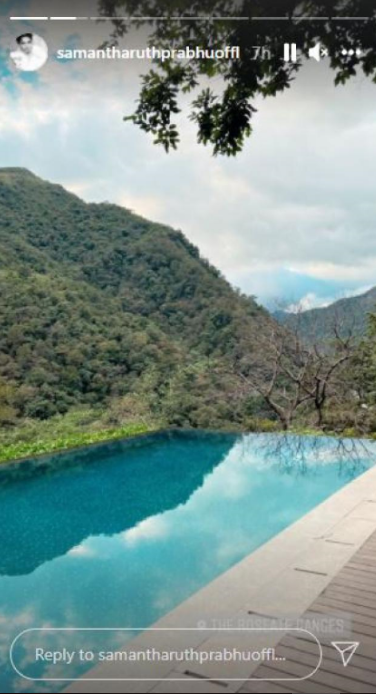 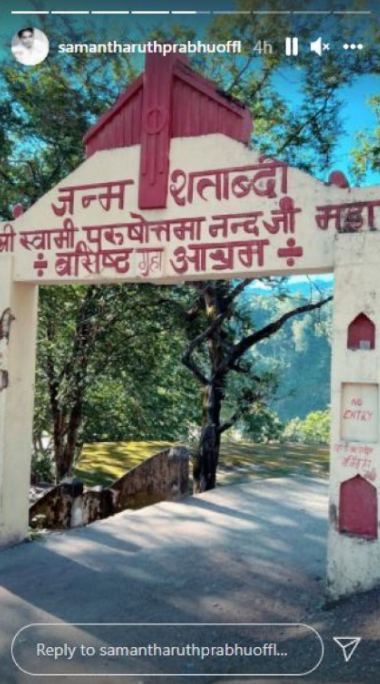 At a launch event for the Psychiatry At Your Doorstep initiative of Roshini Trust and Darla Foundation, Samantha Ruth Prabhu opened up about the kind of emotions she had experienced after her and Naga Chaitanya's separation in October 2021. She also talked about the importance of mental health and how she is battling with her emotions. She emphasised that seeking help and visiting psychiatrists or counsellors is now normal. She said:

“There should be no inhibitions about seeking help when you are mentally disturbed. In my case, I was able to overcome my mental health issues only with the help of my counsellors and friends.” 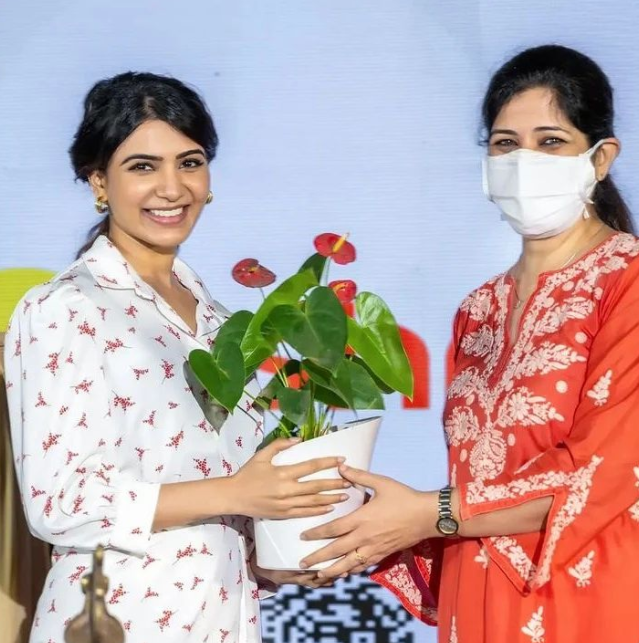 The Family Man 2 actress also mentioned how much she relied on her friends and counsellors, who helped her get through the difficult phase of her life. She added:

“If I am successful for the next part of my life, it is not because I was strong. But it is because many people around me helped me to be strong. A lot of people are spending a lot of time and effort to help. It’s time for all of us to do our bit as well.” 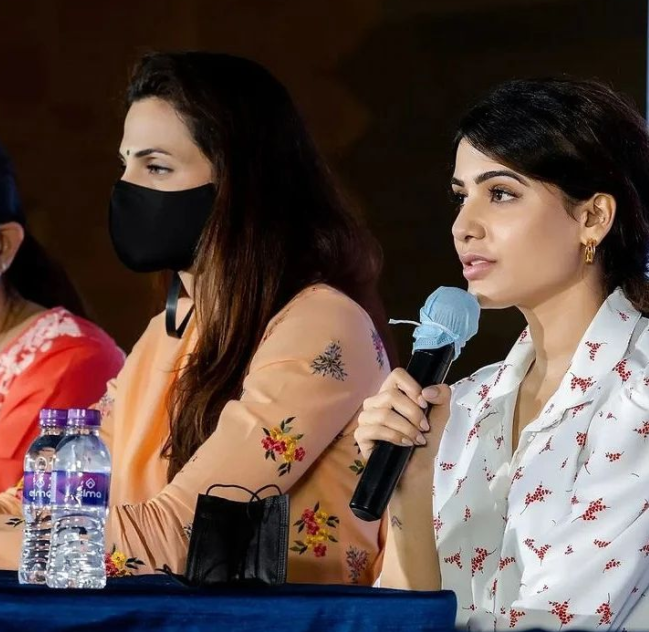 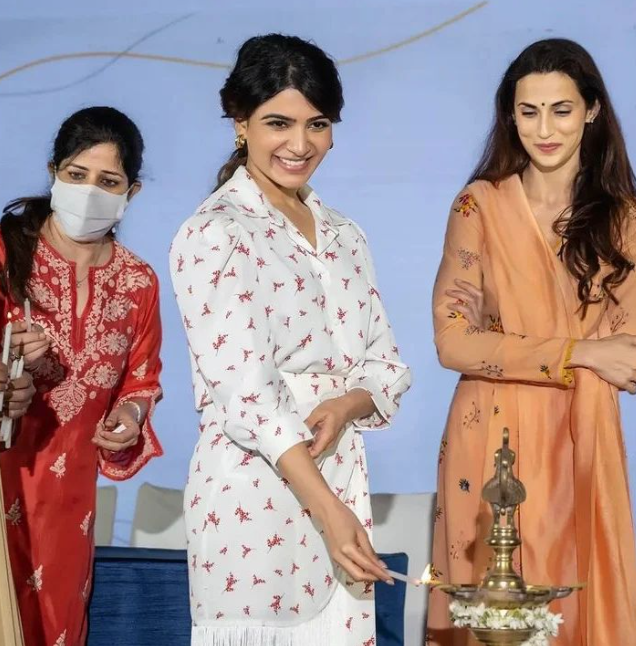 Earlier, in an interview with the Filmfare, Samantha Ruth Prabhu was asked to open up about her and Naga Chaitanya's separation that had left their massive fanbase in shock. Reacting to this, the stunning actress had stressed the thought that no matter how bad the situations are, one has to keep going forward. She had said:

"It's ok if you are having a bad day, vocalise it, understand it, as soon as you accept that you're going through something half the work is done. It's when we don't want to accept it and we are fighting it it's a never-ending battle. But when you accept when you vocalise 'this is my issue, so what now? I still have to live my life'." In the same interview, Samantha Ruth Prabhu had also revealed that when she had started thinking about her separation from her ex-husband, Naga Chaitanya, she was worried whether she would just crumble or die. However, the actress had added that as for now, she is extremely proud of herself as a person after she had found her true strength. She had explained:

"I know I'm still going to live my life and with all the issues that I now faced in my personal life, I was surprised at how strong I was. I thought I was a much weaker person. I thought that with my separation, I would crumble and die. I didn't think I was capable of being this strong...Today I'm very very proud of how strong I'm because I really didn't know I was." 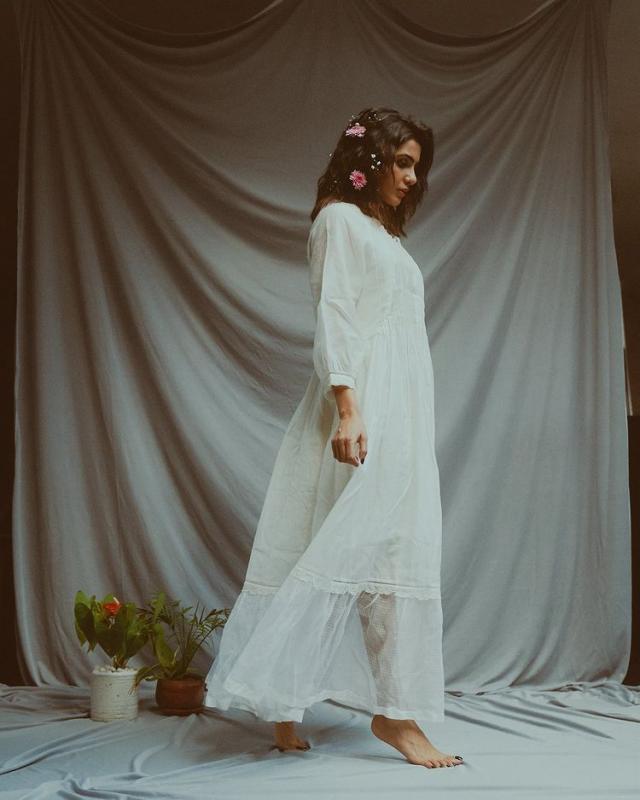 On the work front, Samantha Ruth Prabhu will be next seen in a mythological epic, Shaakunthalam. 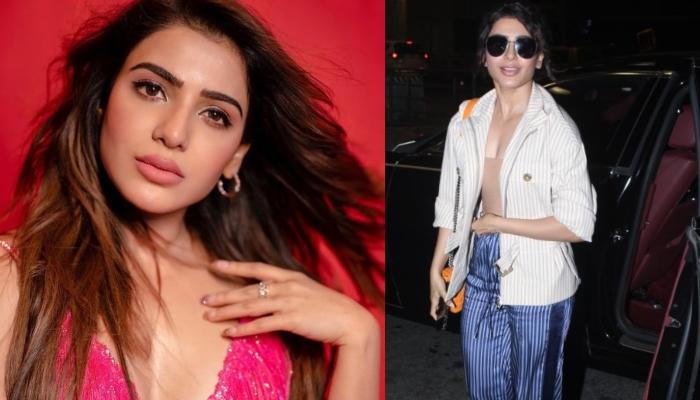