While giving a speech a few years back during a cultural event, Samantha Ruth Prabhu opened up about her early struggles in the film business and how tough her road towards success was. Find out!

Popular actress, Samantha Ruth Prabhu is one of the biggest names in the Indian film industry. From winning everyone's hearts with her impressive acting chops in her blockbuster films to proving the mettle of her fashion quotient and sartorial choices every now and then on her social media handles, Samantha is undoubtedly the leading lady in the film industry. Every year, on April 28, her massive fanbase turns the entire internet into her name, as their favourite actress was born on this date back in 1987.

The craze for the gorgeous actress, Samantha Ruth Prabhu across the country is simply unparalleled and second to none. Time and again, we have seen glimpses of the same. Whether we talk about her life decision to mutually separate from her ex-husband, Naga Chaitanya or doing a sizzling item song in Pushpa, Samantha never fails to inspire us with her decisions. That is one of the million reasons why people are in love with this stunning diva. 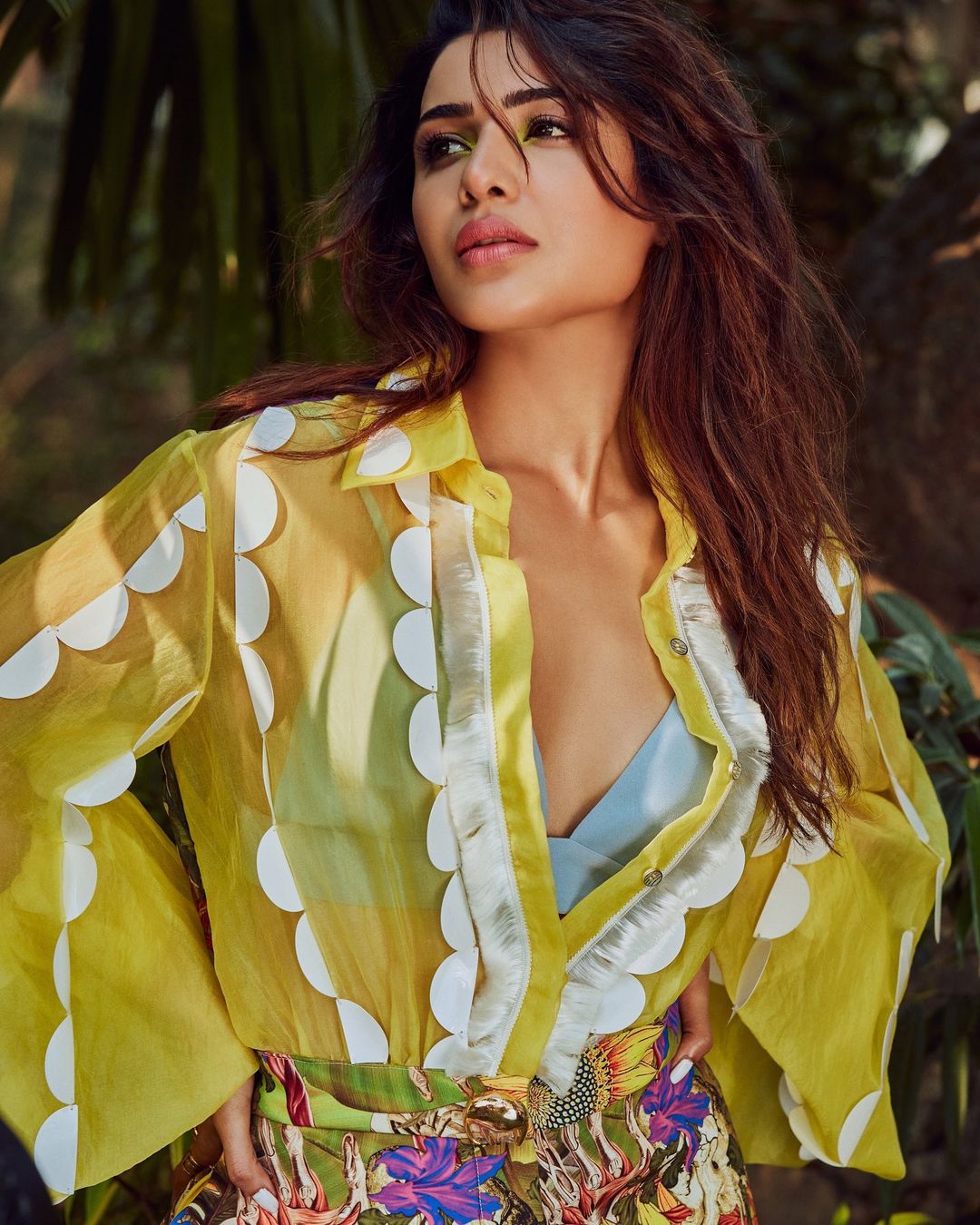 Once the popular South Indian actress, Samantha Ruth Prabhu had attended a cultural event and had opened up about her early struggles in the film business and had shared how tough it was for her to make it to the top. Recalling the terrible struggling days, Samantha had shared that there was a time when she used to eat only one meal a day because she wasn't earning anything for two months. Samantha also admitted that she had also done some odd jobs to survive and meet her ends. The actress had also recalled the one career advice her parents used to give her all the time. She had said:

"Not many years ago, I was there among all of you. I wish all of you become more famous, more richer and more powerful than me. I sincerely wish that for everyone one of you, because it is possible. When I was studying, my mom and dad told me to 'study study and you will make it big'." 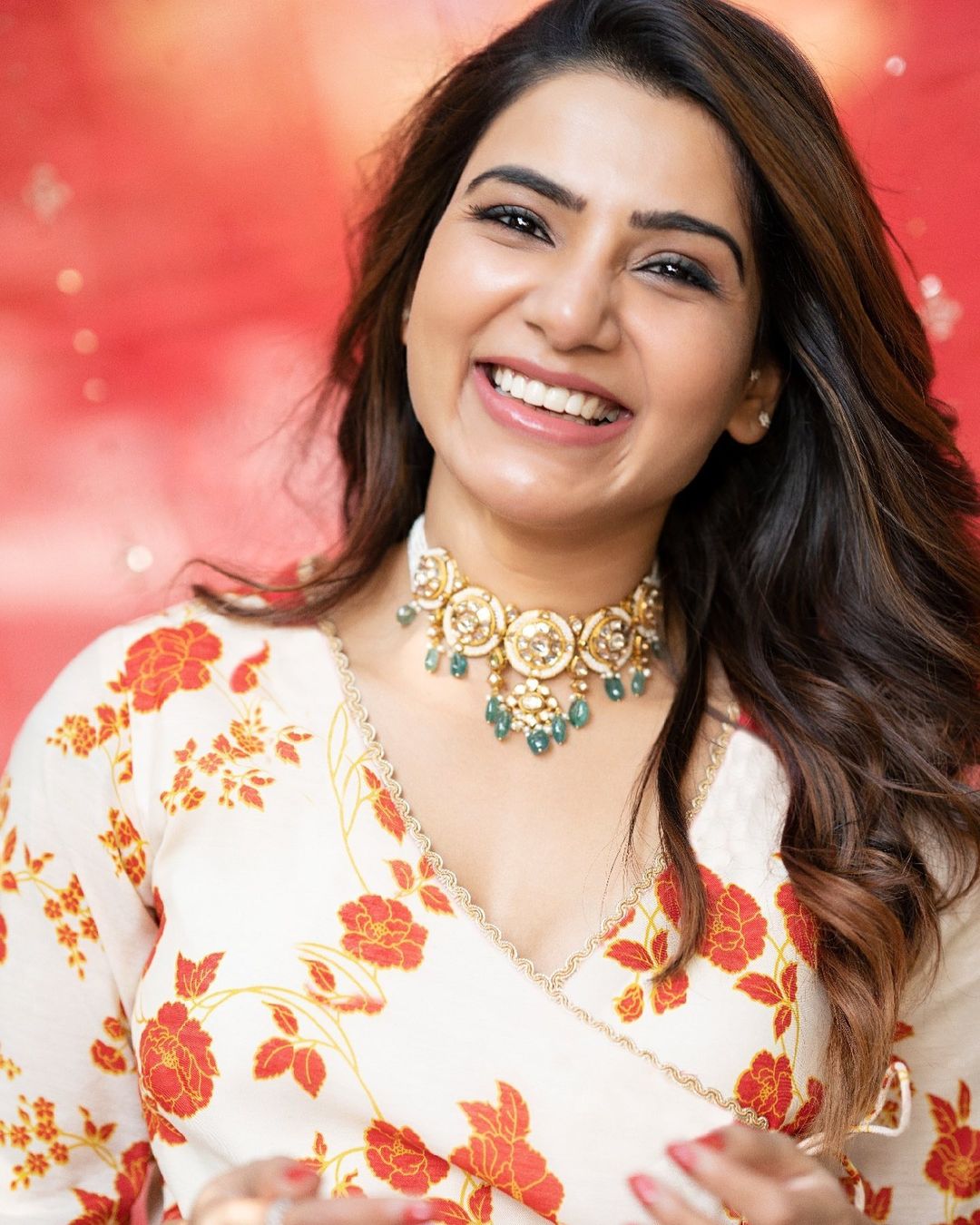 Going further in her speech, Samantha Ruth Prabhu had further shared that she had taken her parents' advice to her heart and had studied hard. The actress had topped college and had started dreaming of going to Australia for further studies. However, sadly because of lack of money, Samantha couldn't pursue her only dream, and that's when she had realised her true potential. The actress had explained why she had wanted everyone to see a dream by themselves instead of following someone else's dreams. Samantha had explained:

"I know I shouldn't be advising you but I studied really hard. I topped college but when I wanted to study further, my parents could not afford it. I could not afford to study further and I had no dream, no future nothing. What I'm trying to say is I know that you believe that you are supposed to take the path that your parents, that everyone expects of you. But I tell you to dream whatever you want and you will achieve it."

Don't Miss: Manoj Bajpayee On Why His Wife, Shabana Rarely Praises Him, Revealed Her Take On His Kissing Scenes 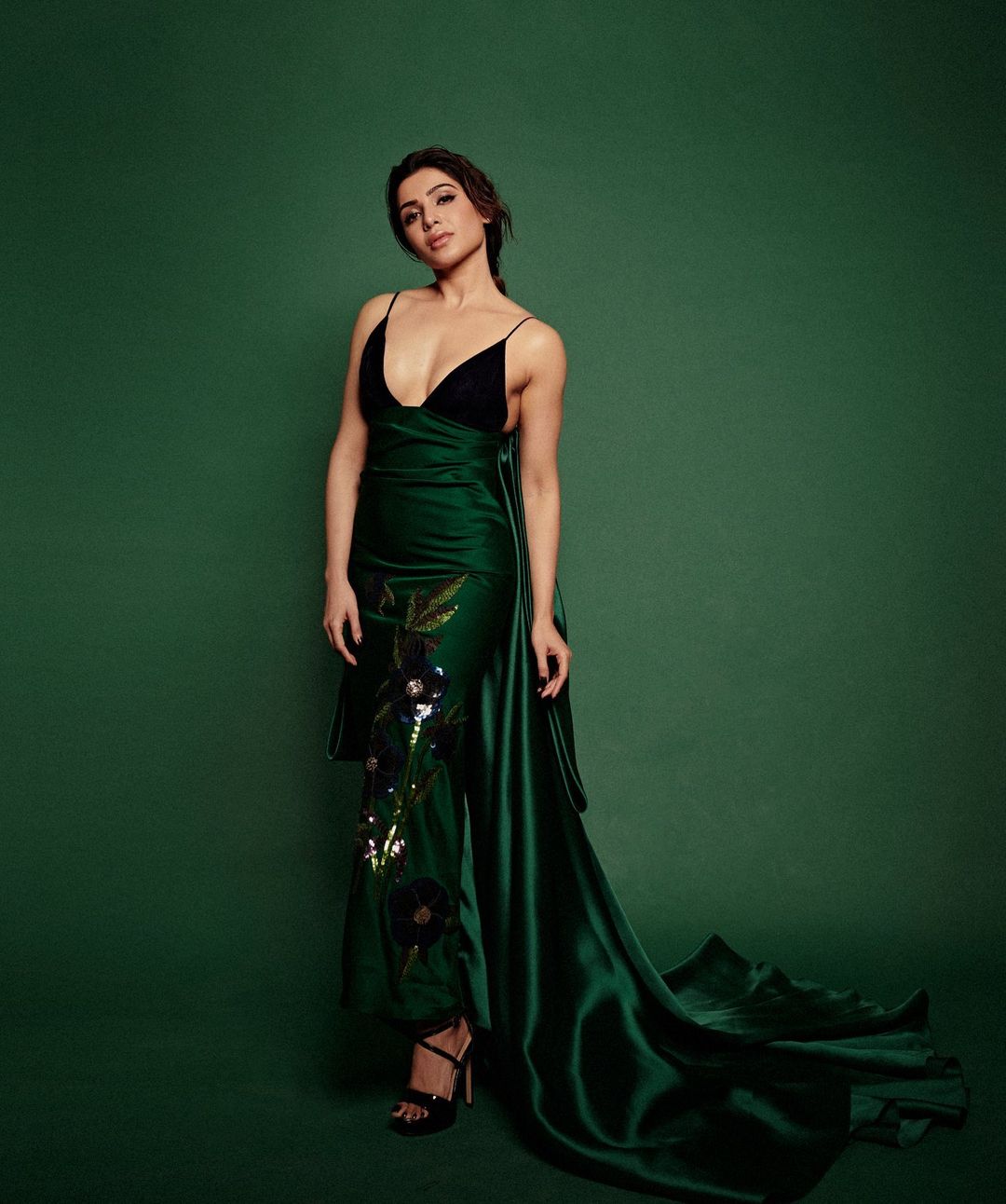 For the unversed, modelling was one of the odd jobs that Samantha Ruth Prabhu had done in order to get some pocket money for her when she wasn't earning to meet her ends. However, soon her modelling assignments had caught the attention of some filmmakers and casting directors, and that's how she got her debut film, Ye Maaya Chesave. Since then, there has been no looking back for the actress. Fast forward to today, and the actress is one of the biggest names in the Indian film industry. As of 2022, according to multiple reports, Samantha Ruth Prabhu charges Rs. 5-7 crores for a film. Previously, the actress was demanding Rs. 3-5 crores for a movie, but after the success of her item song, 'Oo Antava' in Pushpa, the actress has reportedly increased her charges per film, which is quite understandable. For doing the 3-minute song in Pushpa, Samantha had allegedly charged Rs. 5 crores. Thus one can only imagine how much she would be charging for a 2-3 hours long film. 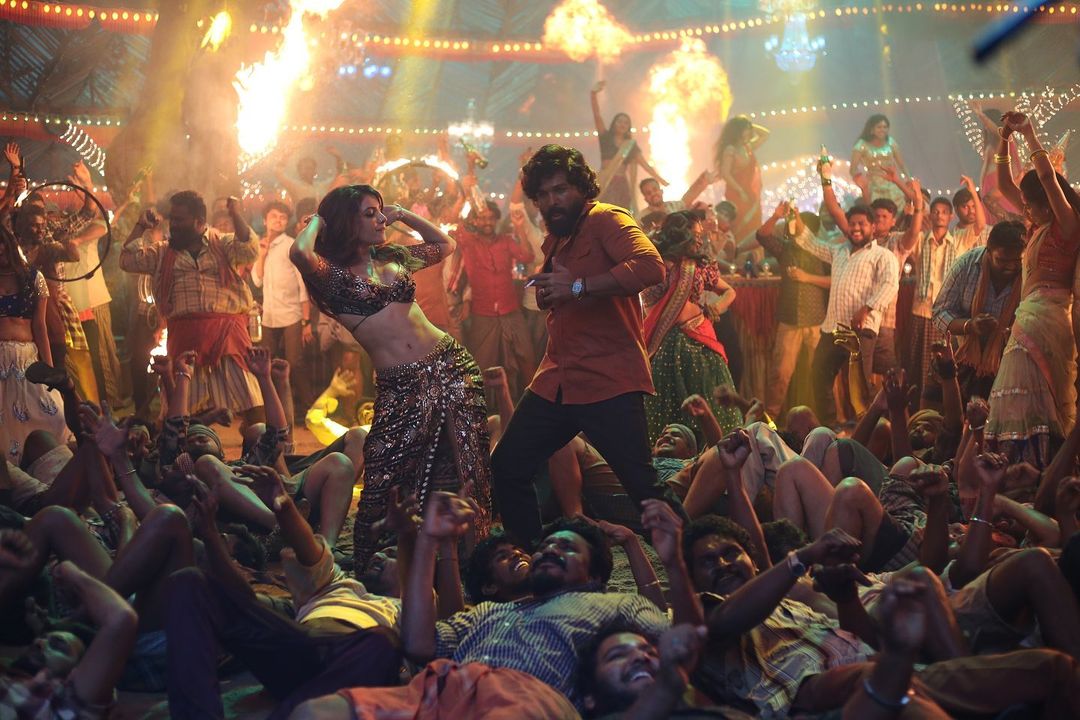 Samantha Ruth Prabhu's journey from never dreaming of being an actress to ruling the Indian film industry is remarkable. What do you think? Let us know!

Next Read: Shah Rukh Khan Giving A Peck Of Love To Daughter, Suhana Khan In This Unseen Picture Is Unmissable