Once in an interview with Filmfare, Manoj Bajpayee had revealed why his wife, Shabana Raza hardly praised him for his acting chops and had called her his 'sharpest critic'. Check it out!

The iconic actor, Manoj Bajpayee is the idol for many aspiring and famous actors and actresses in the Indian film industry. Over the years, he had inspired millions with his journey and success in the showbiz. However, he had always remained very tight-lipped about his personal life and hardly made an appearance with his wife, Shabana Raza and their daughter, Ava Nayla, in public. The actor always preferred to keep his personal life private. However, once in a throwback interview, he had talked about his wife and daughter in length, and it was simply unmissable!

Recommended Read: Shah Rukh Khan Giving A Peck Of Love To Daughter, Suhana Khan In This Unseen Picture Is Unmissable 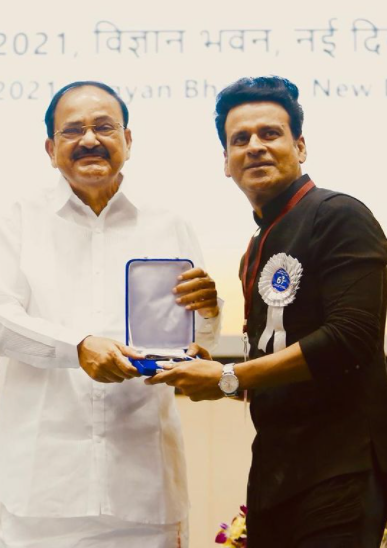 In 2012, Manoj Bajpayee had sat down for a conversation with the Filmfare, after the unexpected mammoth success of his film, Gangs of Wasseypur, directed by the ace filmmaker, Anurag Kashyap. In the interview, Manoj had opened up about his film's success and had admitted that he had never thought that people would fall in love with his character, Sardar Khan in the film so much. The actor had also opened up about his wife, Shabana Raza's reaction to his performance in the film and had surprisingly revealed that she had praised him after watching the film twice. Manoj had also added that his wife rarely praised him for his acting and had also shared the reason behind it. He had said:

"Shabana rarely praises me. She's my sharpest critic. She'll give her reactions on GOW (Gangs of Wasseypur) only after she has watched it twice." 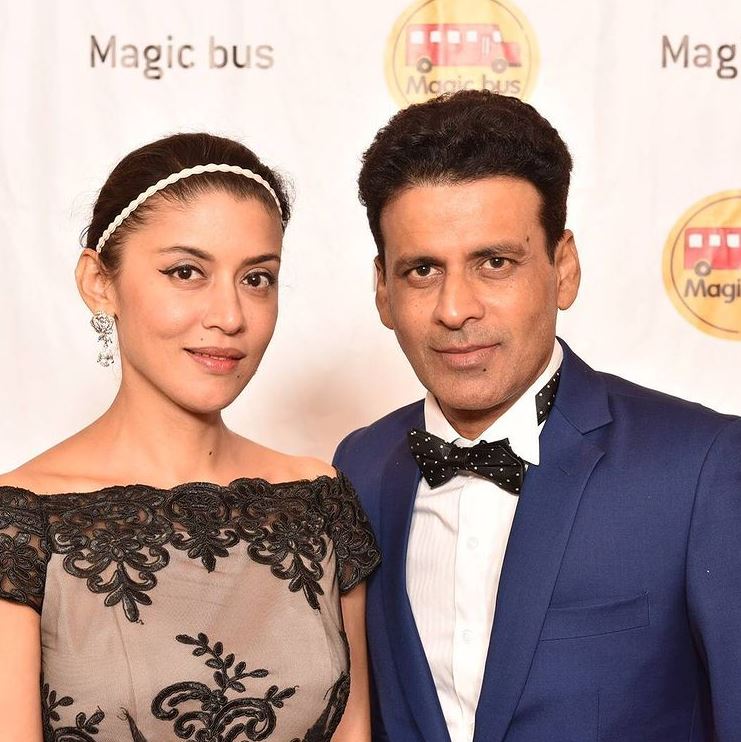 Going further in the interview, Manoj Bajpayee was asked to reveal his wife, Shabana Raza's reaction to his kissing or intimate scenes in his movies or web series. Answering this, Manoj had revealed that his wife is highly broad-minded and had never felt any sort of insecurity with his intimate scenes on the screen because she is quite confident about herself. Praising his wife for being supportive, Manoj had also added that Shabana rightly understands the virtue and nature of his work. The actor had said:

"Shabana is broadminded and self-confident. Those who are confident are never insecure. Secondly, she knows the kind of person she has married. Thirdly, she herself is an actor and understands the nature of our work." 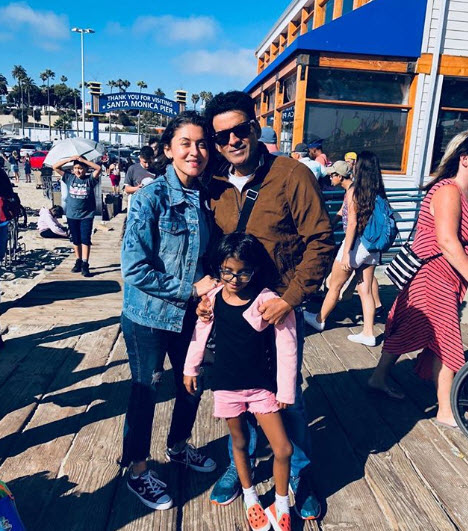 In the same interview, Manoj Bajpayee had also revealed that he loves spending time with his wife, Shabana Raza and their daughter, Ava Nayla when he's not working as he doesn't like going to the flashy Bollywood parties. Reflecting on his simple way of living, Manoj had also opened up about the impact of his wife, Shabana on his life and career. The actor had clearly mentioned that his wife had made him a responsible man, whereas their daughter, Ava had transformed him into a patient person. Manoj had explained:

"I am an actor. I too like to go back home after work. I don't mind stopping to pick up groceries. On a holiday, Shabana (wife/actor, earlier known as Neha) and I visit malls to shop for our daughter. If my driver doesn't turn up I go and buy tomatoes. I enjoy all this. But I don't like going to parties. My wife has made me responsible. My daughter Ava Nayla has made me patient. I used to get angry easily, not today. Being with a child is a test of your personality." 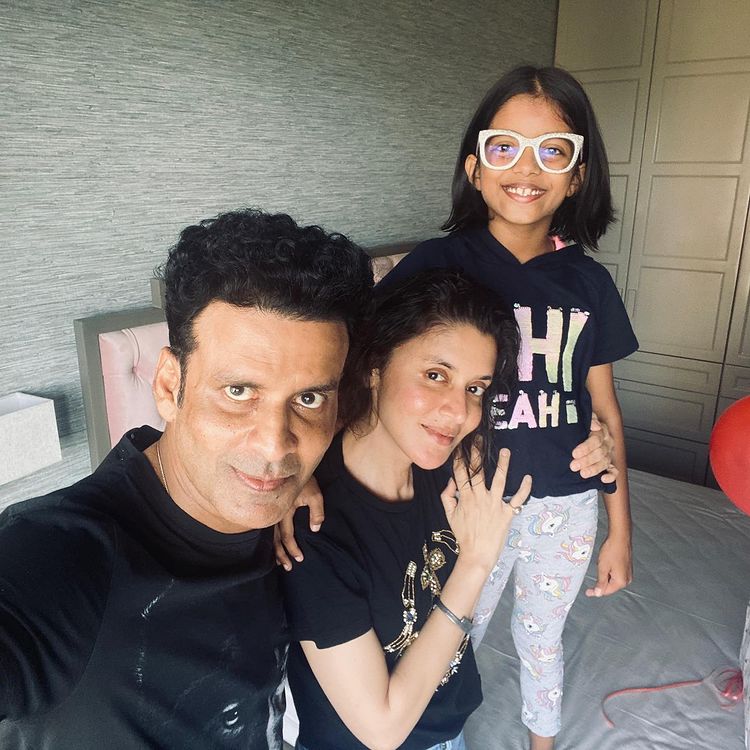 We are simply in love with Manoj Bajpayee's love and respect towards his wife, Shabana Raza, and how he rightly credits her for his mammoth success in the Indian film industry!