Samantha Akkineni and Naga Chaitanya’s latest video is cuteness overloaded. The two crazy couple has once again proved that their love is an inspiration for many. Samantha Akkineni and Naga Chaitanya are the most adorable couple of the South Indian Film industry. The two are often seen sharing lovely pictures of each other on their respective Instagram handles and are also seen pulling each other’s leg by posting overtly cute captions. ChaySam (lovingly called by their fans) had married on October 6, 2017, first in a traditional South Indian manner followed by a Christian wedding. (Also Read: Kareena Kapoor Khan Reveals That Son, Taimur Enjoys The Most With Daddy, Saif Ali Khan And Her)

The duo who recently completed two years of marital bliss had met in 2009 on the sets of Yeh Maaya Chesave. The couple had dated for a while and had a grand wedding which was a star-studded affair attended by the film fraternity of both Bollywood and Tollywood. While the two have often made their fans crazy with their more than cute PDAs, a recent video of ChaySam went viral on the internet and has been receiving praises from their fans. 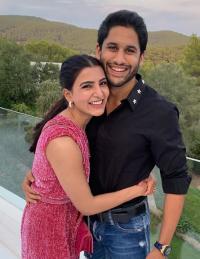 An unseen video went viral where the crazy couple, Samantha and Naga Chaitanya were seen dancing to Ricky Martin’s popular track, Livin' La Vida Loca. The two not only killed it with their moves but were also seen dancing their heart out. The duo has once again made their fans go aww with their super cute video. The unseen video has already garnered praises from ChaySam fans for their oh-so-lovely chemistry.

On April 23, 2019, Samantha had taken to her Instagram handle and had shared an adorable picture with Naga Chaitanya. In the picture, we could see Samantha dancing her heart out while Naga Chaitanya cutely watches her. The actress had captioned the post as “My quiet husband thought he could live his life peacefully… just slipping by... god said ‘Gotcha’ @chayakkineni.” 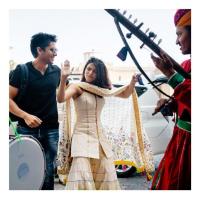 In a recent interaction with Famously Filmfare, Naga had said that he felt so blessed to be married to Samantha and had shared, "I think there was a point when we both were single. We hung out more than normal. So, automatically things started building between us. I was also mentally looking to settle down. I always looked forward to having a family. So, all those thoughts started flowing in my head and she was right there in front of me. So, I was like she is a known devil (chuckles). I know all her mischief and I am fine with them."  (Also Read: Evelyn Sharma Gets Engaged To Australian Boyfriend, Tushaan Bhindi, Says, It Was A Dream Come True) 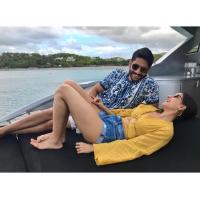 Adding further, Naga Chaitanya had also revealed why it is better to marry a best friend and had stated, "They say it is the best thing to marry your best friend. I believe if personal life is balanced, work, money and everything else just fall into place. That is my religion. My biggest priority is to keep that balance at home. My wife should be happy. My family should be happy. If I see a smile on their face, I can go to work happily and make money." 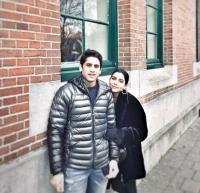 In an interview, Samantha had revealed an interesting detail about her marriage with Chay. She had shared, “It took us eight years to be at the same point. Because there were times when I really liked him, and he was not in that space. And there were times when we wanted to work it out, but external factors. It took us a very long time to be in the same space.” 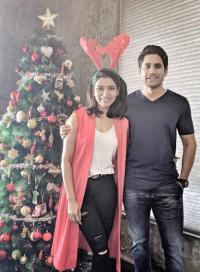 In another interview, she had also talked about how she and Chay sort their fights. Revealing the same, she had stated, "After my marriage, I was able to control my anger levels. No matter how big our fight is, we casually sit next to each other and talk it out. People who would see us would not even realise that we are having a fight. It would just seem like just another conversation we have. And our decibel levels never increase beyond a limit." 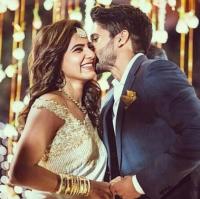 In a throwback interview, Samantha had talked about the changes in her life post-marriage and had said, “Chay and I have a very normal approach to things; from writing our provision list to deciding the menu for dinner, to seeing if everything is there at home. Day-to-day activities are organised by us. I like to do that at home.” (Also Read: Ariah Agarwal Opens Up About Her Relationship Status With Co-star, Parth Samthaan) 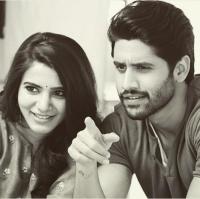 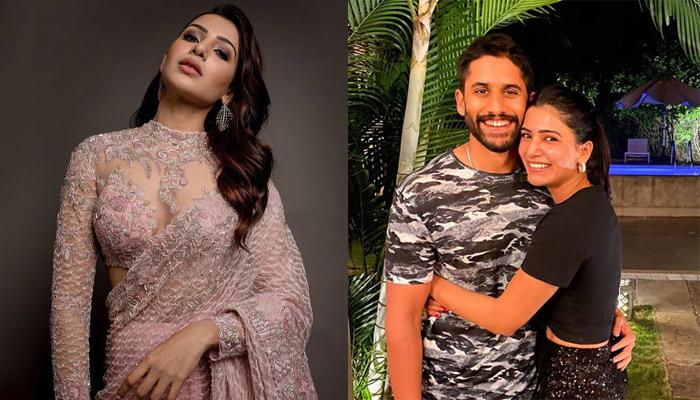 When you fall in love, all you want is the world to know that you have found your special someone with whom you want to spend the rest of your life. From openly confessing your love to secretly planning surprise dates, everything needs to be special and top-notch for a