Salman Khan's personal driver and his two other staffers have tested positive for COVID-19, and the actor has gone into isolation. Scroll down to know more!

In our minds, we may be living in a Corona-free world, but the reality is far scarier than we think! Every day we see a spike in Coronavirus cases in the country. The lockdown restrictions might have been uplifted, but that doesn't mean we're free from the menacing claws of the deadly pandemic. The recent case has come from Bollywood, and it's a rather shocking one. (Recommended Read: Tina Ambani Shares Unseen Clicks Of Husband, Anil Ambani With Sons On International Men's Day)

Bollywood superstar, Salman Khan had spent his lockdown at his Panvel farmhouse with the Khan clan. But like any other actor, Salman had to fulfil his work commitments too, and so, after the shootings had resumed in Mumbai, the star was actively participating in the shooting of Bigg Boss season 14. Now, as per the reports, Salman Khan's personal driver and his two other staffers have tested positive for COVID-19, and the actor has gone in isolation. Scroll down to know more!

Salman Khan Spends Time With Nephew, Ahil Sharma In The Midst Of Nature During Self-Quarantine 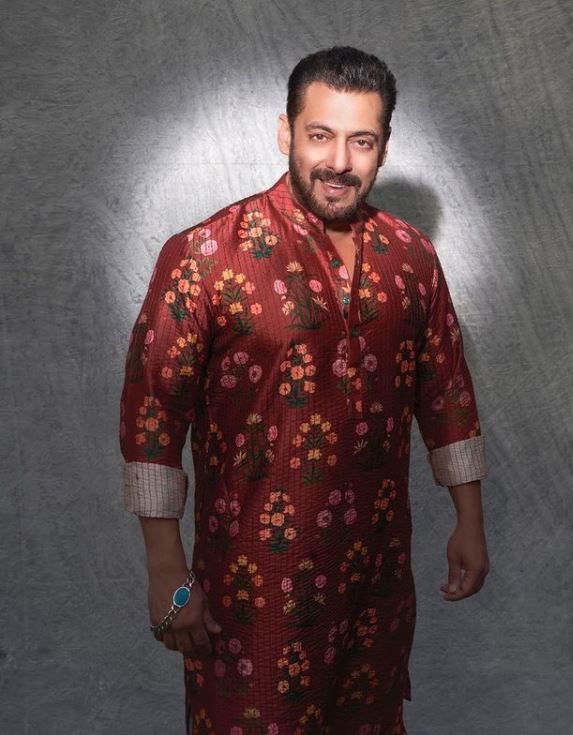 According to the reports in Pinkvilla, Salman Khan's personal driver, Ashok tested positive for Coronavirus. Apart from the driver, two other staff members of Salman Khan have tested positive. Salman Khan was busy shooting for Bigg Boss 14 and his film, Radhe: The Most Wanted Bhai. The actor has now isolated himself, and he'll be quarantined for the next 14 days. In fact, his entire family is said to be in self-isolation. The actor's staff members are admitted to the Bombay Hospital. No official statement has been made by the family so far. 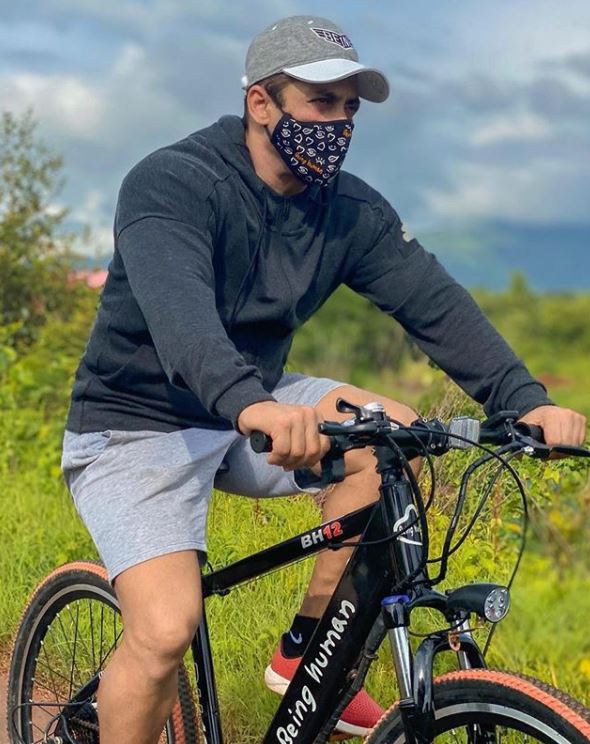 At the virtual press conference of Bigg Boss 14, Salman Khan had revealed why he was reluctant to do BB during these times. Speaking about his apprehensions of resuming work, Salman had said, "Yes, I was apprehensive to shoot the show because there is a newborn in the house. My sister Arpita and Aayush's daughter Aayat my niece and then there are my parents and Helen aunty. There are also other senior citizens in the family and friends. The thought is if we get infected, we will manage but when it comes to parents and kids I get scared." (Also Read: Tina Ambani Wishes Nephew And Daughter-In-Law, Arjun Kothari And Anandita Kothari On 1st Anniversary) Elaborating on the scare of transferring the virus to his family, Salman Khan had continued, "Apne liye darr nahi lagta jitna apne waalon ke liye lagta hai. If you are staying away and then returning home and hugging your mother and by mistake, you transfer the virus then it gets scary. I know they will survive but the discomfort of 15 days and health issues that they will have to go through that is scary. You can't fight an enemy whom you can't see. The coronavirus pandemic has shut down the entire world." 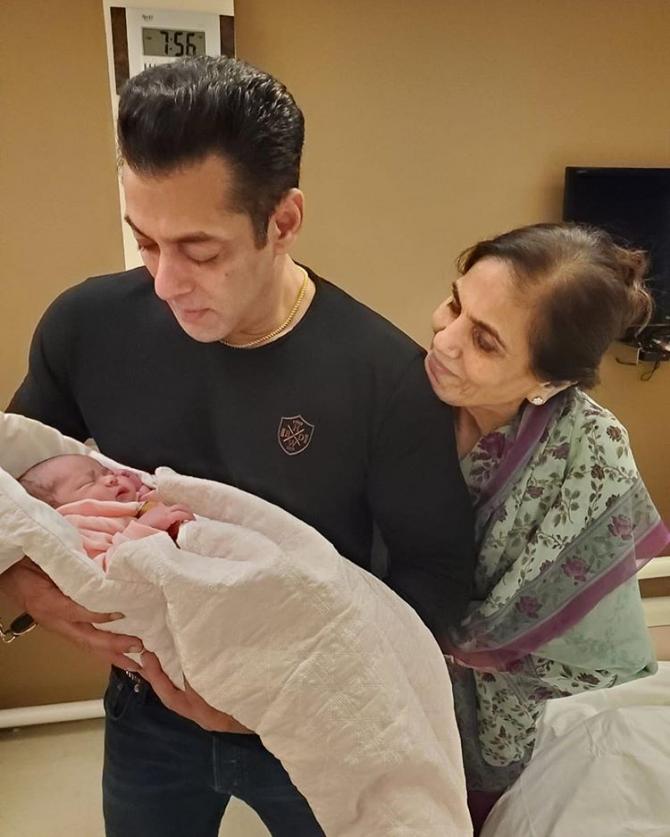 Revealing that he had moved to his Panvel farmhouse during the lockdown and why it was stressful for him, Salman Khan had said, "Like everyone else even I was playing Bigg Boss in my house and have not stepped out of my house during the last six months. Today is the first time that I am shooting. Whatever little bit of social media post I had to do I did from my farmhouse. I was at the farm. In Mumbai, I live on the first floor and my parents stay on the ground floor so just to be safe I stayed at my farm. We had gone to Panvel, my farmhouse before the lockdown and got stuck there. Thank God it's a huge space there which my father had bought some 30 years ago and I am lucky that it is now coming to use. By the grace of God, I was there and even there we had the pressure of work not resuming. It was quite stressful." (Don't Miss: Mandira Bedi Takes Her Son, Vir And Adopted Daughter, Tara For A Staycation, Twins With Them)

We pray for Salman Khan, his family and his staff members' health!