Bollywood superstar, Salman Khan's sister, Arpita Khan dropped a monochrome picture with her husband, Aayush Sharma and the dreamy picture has won everyone's hearts on the internet. Details inside!

Bollywood superstar, Salman Khan's sister, Arpita Khan Sharma, shared a heartfelt appreciation post for her actor-husband, Aayush Sharma, on her social media handle, and it showcases their immense love for each other. But, other than the priceless note in the caption of her post, it is the stunning picture of Arpita and Aayush that is making everyone fall in love with them all over again.

For the unversed, after dating each other for a few years, Arpita Khan Sharma and Aayush Sharma had walked down the aisle on November 18, 2014, in the presence of their close friends and families. The couple's first child, Ahil Sharma, was born five years ago on March 30, 2016, and on December 27, 2019, Aayush Sharma and his wife, Arpita Khan Sharma, had welcomed their second baby, a gorgeous princess, Ayat, to their lives. 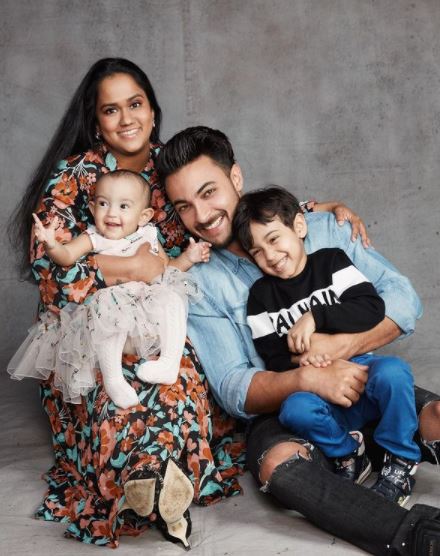 On September 20, 2021, Arpita Khan Sharma took to her Instagram handle and shared a beautiful picture with her husband, Aayush Sharma. In the monochrome picture, the couple can be seen dipped deep into each other's eyes. While on one side, Aayush looked handsome in a kurta, on the other side, his gorgeous wife, Arpita, can be seen in a lovely outfit. Along with the picture, Arpita penned a lovely note in the caption, and it can be read as "My favourite fairy tale is our love story @aaysharma". The doting hubby, Aayush, also dropped three lovestruck emoticons in the comment section of his wife's post. There's no denying the fact that Aayush Sharma never skips a chance to stun his ladylove and time and again tries his best to make Arpita feel special and happy. For instance, on August 3, 2021, Aayush Sharma had taken to his IG handle and had wished his wife on her birthday with a super-special birthday wish. Also, the handsome actor had shared two cutesy pictures with Arpita, in which the madly in love couple had looked stunning as usual. 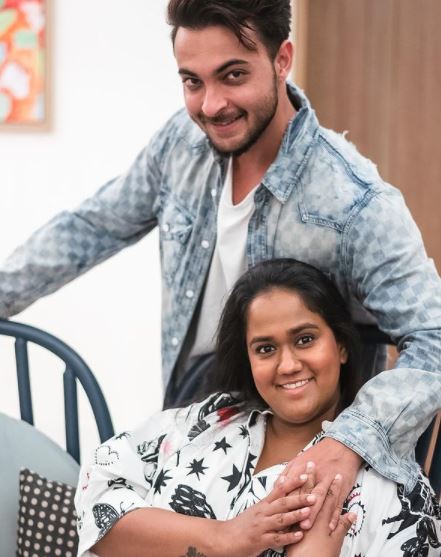 While on one side, Arpita Khan Sharma had looked gorgeous in her printed dress, her hubby, Aayush Sharma, had donned a denim jacket on top of a white T-shirt. Aayush and Arpita had celebrated her birthday in the Maldives at the lavish InterContinental Maamunagau Resort. Some of the pictures of this place had taken the internet by storm. 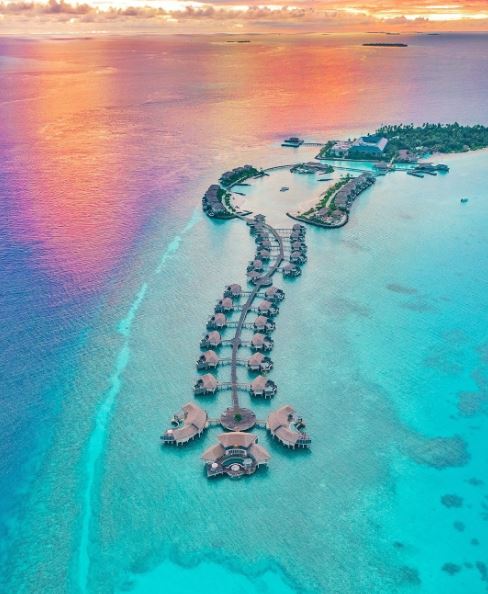 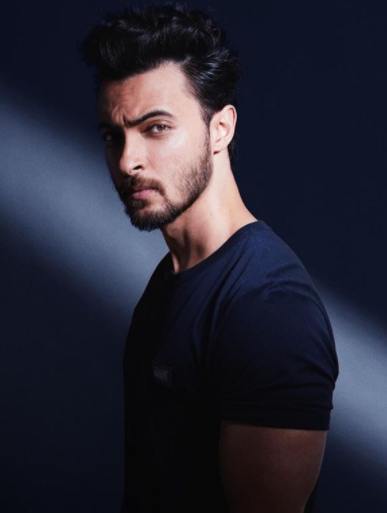 On the professional front, Aayush Sharma will be seen next in the film, Antim, alongside his brother-in-law, Salman Khan. Bollywood megastar, Salman Khan is the son of actor, producer and director, Salim Khan, and his first wife, Salma Khan. Salman is a prolific actor, who rules millions of hearts with his excellent acting skills and a huge heart. The heartthrob of the Indian film industry, Salman Khan, has been shining on the