Bollywood lost one of its most versatile and charming actress, Divya Bharti in 1993. In a recent live chat Sajid Nadiadwala’s wife, Warda Nadiadwala spoke about Sajid’s ex-wife Divya. 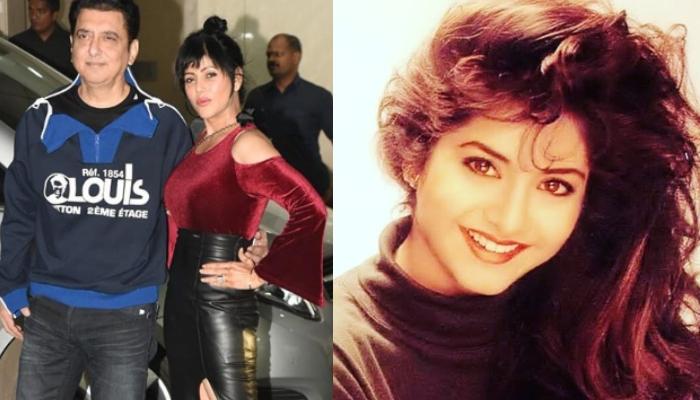 What happens when the person you love the most leaves you suddenly? Your life tears apart, your whole existence becomes questionable. The pain of losing someone, who meant the world to you cannot be explained in words. All the moments you once shared together haunts your every single day and doesn’t leave you even for a second. Nobody can fill in the gap and no matter how many years pass, you still look back to cherish those loving memories. For producer, Sajid Nadiadwala, actress, Divya Bharti was that special someone. (Also Read: Sunny Leone Takes Her Revenge By Showing How Daniel Weber Lounges Around The House Doing Nothing)

Those enchanting eyes, million-dollar smile, and that innocent look, Divya Om Prakash Bharti had ruled the hearts of millions. She had swept the entire nation with her stunning looks and a mere mention of her name still brings back the beautiful song, Saat Samandar Paar Main Tere to our memories. Divya had a very short career of three years due to her untimely death on April 5, 1993. She was just 19 when she had fallen off from her apartment, shocking the entire nation. There had been a lot of stories pertaining to her death. Even her husband, producer, Sajid Nadiadwala had been blamed but the truth about her death still remains a mystery. 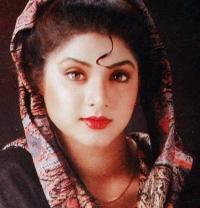 After the death of Divya Bharti, Sajid had gone on to marry a journalist named, Warda Khan Nadiadwala. In a live chat with Bollywood Hungama, Warda Nadiadwala opened up about Sajid’s ex-wife, Divya Bharti. She spoke about how she has been frequently trolled over Divya. She also added that even after 27 years of Divya’s death, she is still an integral part of their lives and they still cherish her memories. Talking about the same, she stated, “I know people keep throwing these questions sometimes. Sometimes they think I am being trolled. Divya is still very much a part of our lives. Her family, her dad, her brother Kunal, they are like our family, they are a part of each celebration. So when you guys try to troll me, please know that I am not getting trolled. On her anniversaries and birthdays, we speak to each other. When my children watch her movies, they call her ‘Badi Mummy’. So, guys, she is still a very, very beautiful part of our lives.”

She went on to elaborate on the bond Sajid shares with Divya’s family and especially his bond with Divya’s father. She retorted, “Sajid is so close, Sajid is like a son to dad, after mumma (Divya’s mother) passed away. You can’t even imagine how close dad and Sajid are. And Kunal and Sajid... they talk just like brothers would. And I have not tried to replace her ever. I have made my own place. Memories are always beautiful. So, stop trolling me! She is a part of my life, and we are enjoying. Sometimes people say, ‘Divya Bharti bahot acchi thi. Of course, bahot acchi thi yaar. We love her. She is very much a part of my life.” (Also Read: Dipika Kakar Shares Pictures Of First Sehri With Husband, Shoaib Ibrahim, Nails The No-Makeup Look)

Divya and Sajid had met each other for the first time when Divya was working with Govinda in the movie, Shola Aur Shabnam. Sajid, who was working with Govinda for the movie, Zulm Ki Hukumat had visited Govinda when he had noticed Divya for the first time. For Sajid, it was love at first sight and he was completely bestowed by Divya Bharti’s beauty. They had started off as friends and had later realised that they had feelings for each other. Soon they had tied the knot on May 10, 1992, in a private ceremony.

After Divya’s death by falling from the fifth floor of her apartment, a lot of conjectures had followed dragging Sajid too. Some had categorized Divya’s death as a suicide and for some, it was a murder. Some had even stated that the actress was an alcoholic and was under depression. But Divya’s death had shattered Sajid and he had made sure to dedicate all his films to her until he married Warda. Warda had once revealed that Sajid still keeps Divya’s photograph in his wallet. (Also Read: Rashami Desai Talks About Dating Ex-Boyfriend, Arhaan Khan, Calls It The Biggest Mistake Of Her Life) 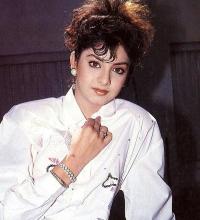 Well, nothing can replace Divya Bharti's place in the glamour world and in Sajid’s life. May her soul rest in peace.