Losing your sibling is not just an ordinary loss but your whole childhood dies with them. Check out Sajid Khan's tribute to his late brother, Wajid Khan.

Losing your sibling is like losing a part of your that will never ever come back to you. The laughs you shared, the fights you had and the secrets you kept for each other will turn into painful memories as your heart will itch for their embrace one last time. When your sibling leaves this materialistic world for the heavenly abode, a huge part of your childhood also leave with them. And Bollywood's famous music composer, Sajid Khan is also going through the same phase as he had lost his companions, his brother and his partner, Wajid Khan. (Recommend Read: Meet Varun Sood's First Girlfriend Before Current Ladylove Divya Agarwal & Ex-GF, Benafsha Soonawala)

The COVID-19 outbreak in the world has made the entire 2020, the scariest dream, but it is the deaths of our beloved celebrities that have been scaring us even more. On the first day of June, we had heard the news of Wajid Khan's death. The man who was the part of Bollywood’s iconic duo, Sajid-Wajid. The famous music composer had left us all for the heavenly adobe after a cardiac arrest. And then came the news of his mother being tested positive for coronavirus. 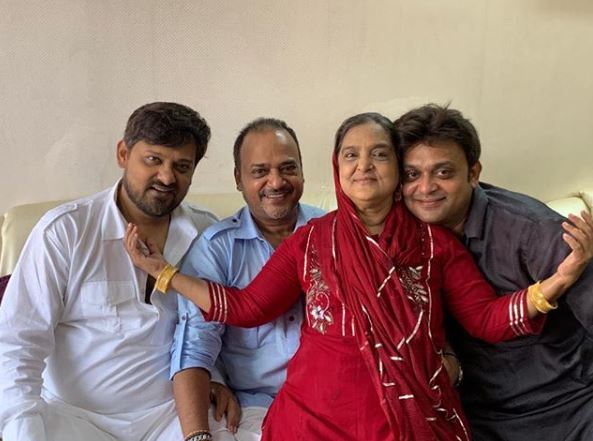 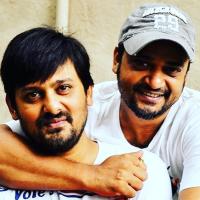 Sharing the same picture on Sajid Wajid's official Instagram handle, Sajid wrote another heartfelt tribute that can be read as "Mere jaaan mera Imaan yes mere Shaan tujhpe mere zindagi quarban my bhaijaan. People will see you in me, my brother always your way I’ll walk. Miss you very much my bro Wajid." (Also Read: Gurdip Punjj Thanking COVID-19 For Making Her Kids, Meher And Mahir Independent Is Every Mother Ever) A few days ago, Sajid had shared a video of Wajid playing the piano on his phone inside a hospital room. In the video, we could hear the beautiful melody which Waji was playing. Alongside the video, Sajid had written, "Duniya chhut gayi, sab kuch chhuta , na tune kabhi music chodda,na music tujhe kabhi chodega. My brother is a legend and legends don’t die. I will always love you. Mere Khushi mein,meri duaaon mein, mere naam mein tu hamesha rahega."

Well, Wajid Khan will always live on in our hearts!