Birthdays hold a special place in a person's life and in the digital age, one looks forward to the social media posts by their loved ones, expressing their love. The Creative Producer & Executive Vice President at Ekta Kapoor's Balaji Motion Pictures Ltd., Ruchikaa Kapoor came into the limelight with her relationship with actor, Shaheer Sheikh. Ruchikaa and Shaheer's relationship became a hot topic of discussion for television lovers in 2020.

Later, in November 2020, Shaheer Sheikh and Ruchikaa Kapoor had announced their marriage and a few months into married life, rumours were rife in the media that they're expecting their first child. However, Shaheer had addressed the speculations saying that it's too early to comment. And Ruchikaa was also spotted with a baby bump in the pictures and videos posted by her friends on social media. Just how Shaheer and Ruchikaa have kept their relationship under wraps, they have been keeping their pregnancy a secret too. 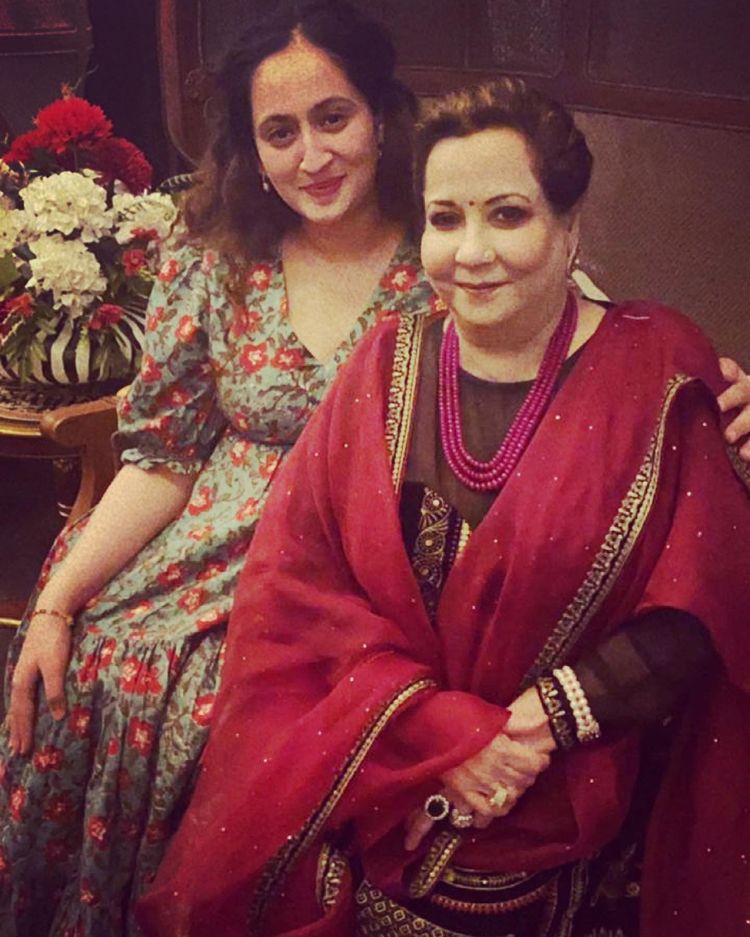 To mark Ruchikaa Kapoor Sheikh's first birthday post-wedding, her sister-in-law, Dr Ifrah Dil Nawaz posted a special wish for her bhabhi. Ifrah shared a picture with Ruchikaa and wrote, "Happy birthday bhabhi. You beautiful soul. We love you so much and can't wait to click more selfies with you @ruchikaakapoor" atop it. Ifrah also posted a picture of Ruchikaa with her mother-in-law and added 'Sending lots of love to you on your birthday' sticker on it. 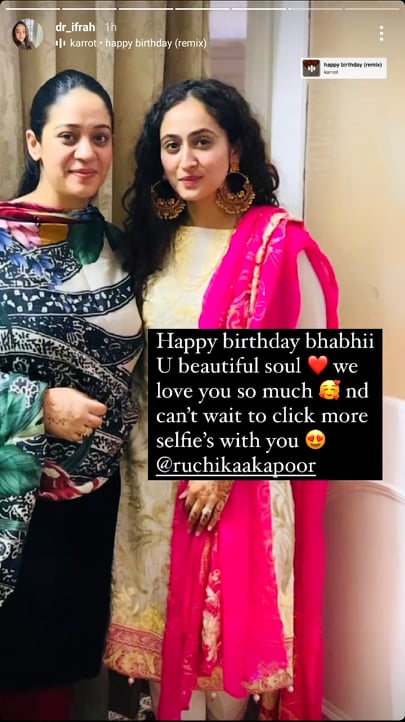 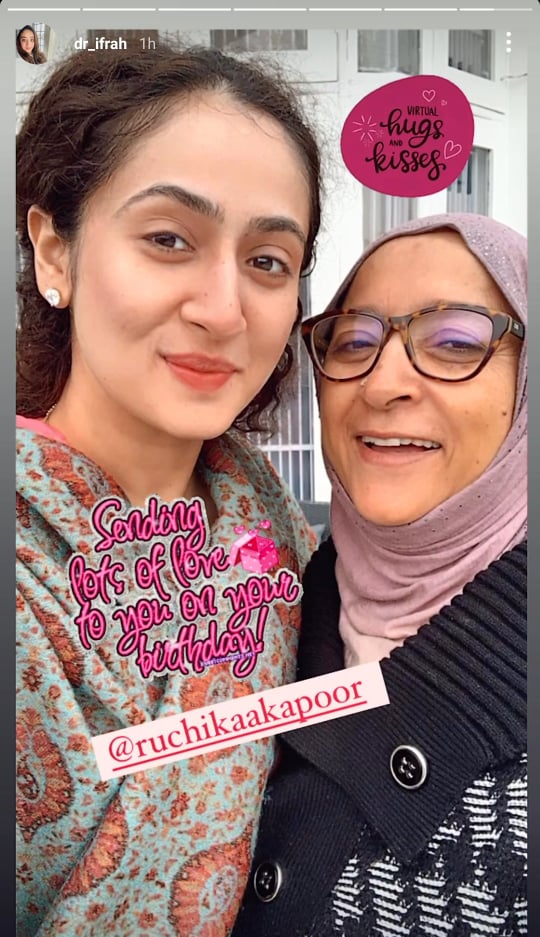 Ekta Kapoor also wished Ruchikaa Kapoor, the one who always has her back, on her birthday with a heartfelt note. Ekta posted a few pictures with the caption, "No one literally no one after my mom ..can I say has my back beyond it all! Who will see me with all my shit n yet love me no one except u … n frankly no one but u n Tashu (n d happie pill) can expect that from me! U r truly d girl@with glitter in her veins !!! It’s uuur day n many landmarks we have shared on 21 June !happpie bday ruchhhhhh." 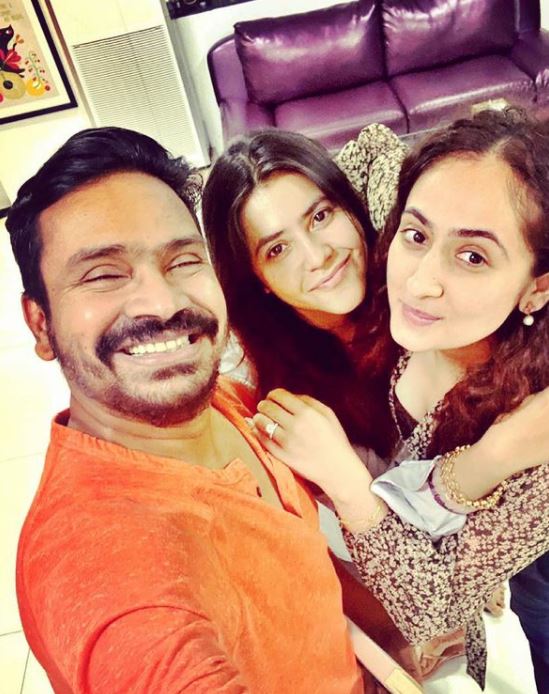 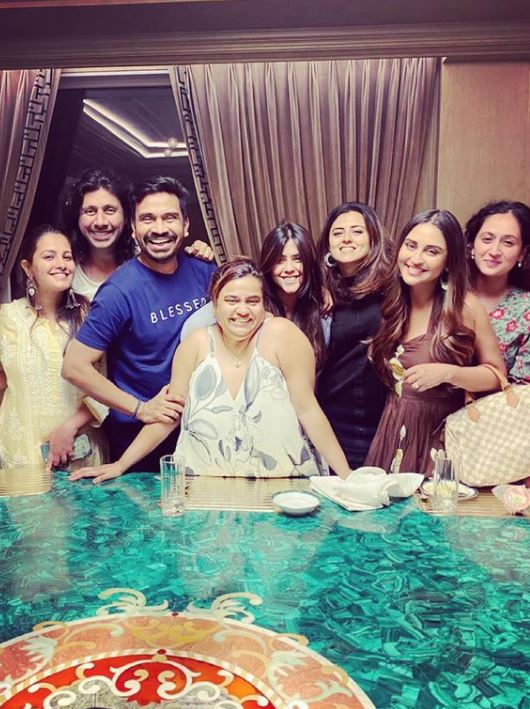 Also Read: Arjun Kapoor Dedicates A Tattoo To Sister Anshula Kapoor As They Are Intertwined For Forever In Life

In an interview with India Today, Shaheer Sheikh had dropped a hint about his wife, Ruchikaa Kapoor Sheikh's pregnancy. Speaking of how he should be with Ruchikaa at the moment as it is very important, Shaheer had said, "I want to be back in Mumbai as soon as I can. Traveling and shooting in outdoor locations is fun, but at the same time, I want to go back to my home in Mumbai. I should be with my wife at the moment...very important. So I want to go to Mumbai as soon as possible."

Six months after Shaheer Sheikh and Ruchikaa Kapoor had announced their wedding, a news report in The Times Of India quoted a source saying, "Shaheer is known to keep a low profile in the media and doesn't like to talk about his personal life. He has been tight-lipped about the news, keeping in mind the current pandemic situation in the country. Ruchikaa is in her first trimester. They're both looking forward to embracing this new phase in their lives." 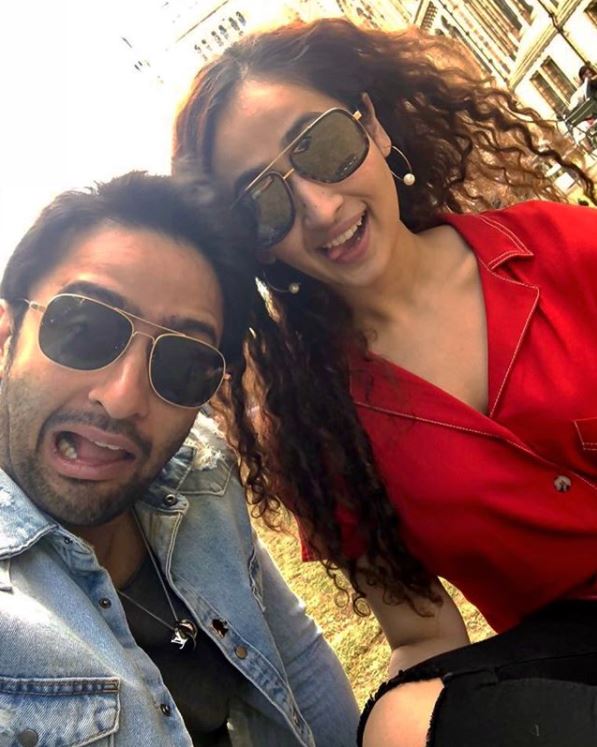 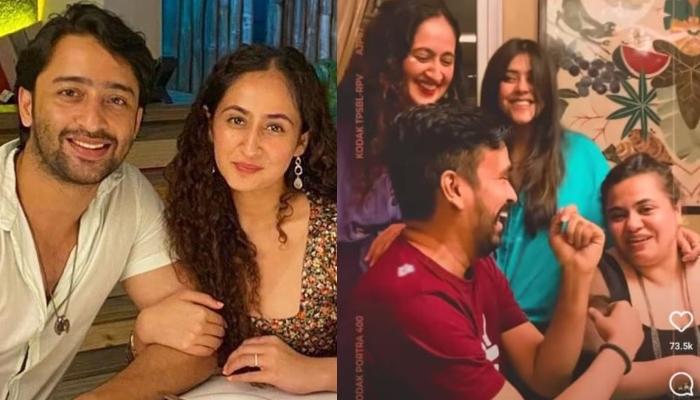 Breaking the hearts of millions of fans, Kuch Rang Pyar Ke Aise Bhi fame, Shaheer Sheikh had tied the knot with Ruchikaa Kapoor, who is the Creative Producer & Executive Vice President at Ekta Kapoor's Balaji Motion Pictures Ltd. A few months into the marriage, rumours were rife in the