Wedding bells are ringing out loud for the Shakti - Astitva Ke Ehsaas Ki actress, Rubina Dilaik and Silsila Badalte Rishton Ka actor, Abhinav Shukla. After dating each other for a long time, the lovebirds are finally taking their relationship to another level by tying the knot on June 21, 2018, in Shimla. (Also Read: 14 Unique And Gorgeous Celebrity Wedding Invites For The Couples Who Want To Be A Little 'Hatke') 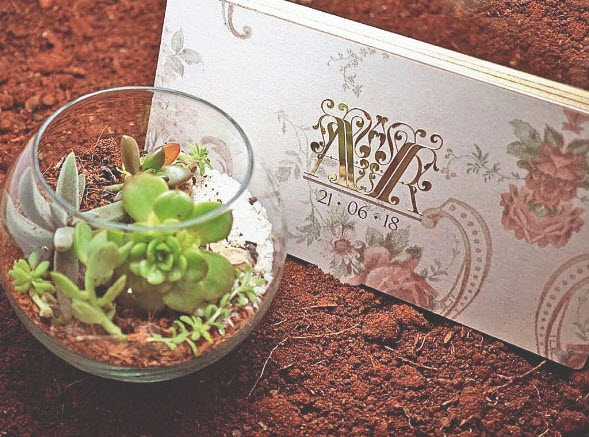 Rubina Dilaik and Abhinav Shukla’s customised wedding invite is biodegradable and it comes along with a sapling. In an interview with the TOI, the proud groom-to-be talked about the same and said, “It’s Ruby’s (as he fondly calls her) idea. She came up with the invite, which resonates with us and is symbolic of our love. The plant we have chosen isn’t demanding. It requires a spoonful of water a week.” (Also Read: Abhinav Loves To Click And Rubina Loves To Get Clicked: That's How These Lovebirds Clicked) 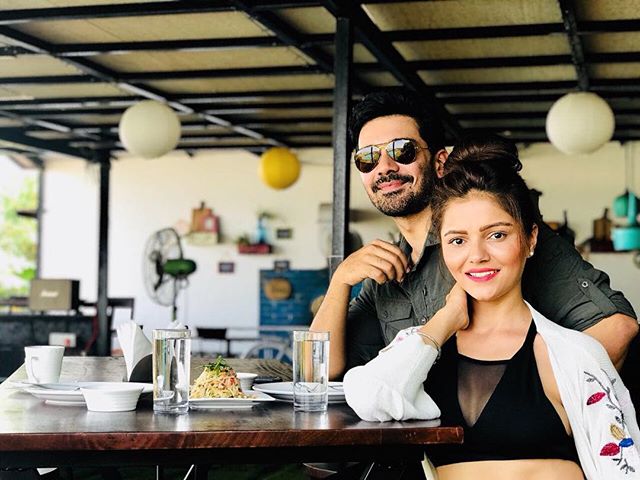 Diya Aur Baati Hum actor further added, “True love nurtures and nourishes the soul. With this thought, we wanted to gift ‘a life’ to our friends to mark the beginning of our new journey and thank them for being with us through thick and thin. The love is not only for people, we both love nature as well and hence, this invite is organic and totally biodegradable. The cards are made of medium-density fibreboard wood and recycled paper. We want to encourage people to keep weddings fun and nature friendly.” (Also Read: Rubina Dilaik And Abhinav Shukla Are Finally Getting Married, He Won't Do An Important Ritual) In an interview with SpotboyE, Rubina shared the details of her wedding and was quoted as saying, “Himachal, Punjab, Mumbai. A bit at places where hum dono ka kith and kin resides. It will be 2-3 functions.” She further continued, "Believe it or not, I got to know about my wedding preparations from my parents. They were already in talks with Abhinav and his family and had kept it as a secret. It's hard to digest I know, but you will be even more surprised if I tell you that this was going on since November last year, and I had no whiff about it until recently.” (Also Read: With just A Few Days Left For The Wedding, Bride-To-Be Rubina Dilaik Shares Her Feelings) The soon-to-be bride further revealed that her hubby-to-be doesn’t believe in the concept of marriage and is only getting married because she is the one he is getting married to. She stated, “I do, but I never thought that we'll go ahead so soon. I think we rather quickly realised in our relationship that there was no point in testing waters anymore, we were sure that we want to be together. so why wait?” (Also Read: Excited Bride-To-Be Rubina Dilaik Talks About Pre-Wedding Jitters, Preparations And Much More!) 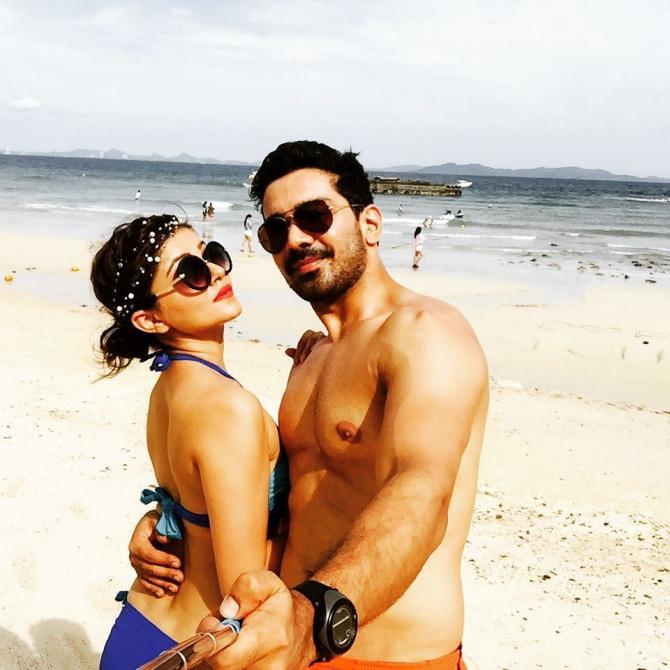 Abhinav talked the first time he saw Rubina, and sharing his love chronicle, he said, “I met Rubina at a friend's house during Ganpati. Let me be honest — I checked her out as she looked resplendent in a sari. You generally see girls in western clothes and then you get to see that someone can look so stunning in a saree as well. So I saw her and I was like, wow she’s beautiful.” (Also Read: Rubina Dilaik And Abhinav Shukla's Wedding Date And Venue Confirmed, Details Inside!) Rubina mentioned in an earlier interview, “I call him a Pandora box – he is full of surprises. He is so creative that each time, he’ll surprise you with magnificent creations that your interest in human beings just grows. And whenever I see him do something new, I get all the more attracted towards him. I feel blessed that I’m leading my life with a person who knows how to live each and every day preciously.” (Also Read: Rubina Dilaik Gets Engaged To Boyfriend Abhinav Shukla, Flaunts Her Ring In Style) 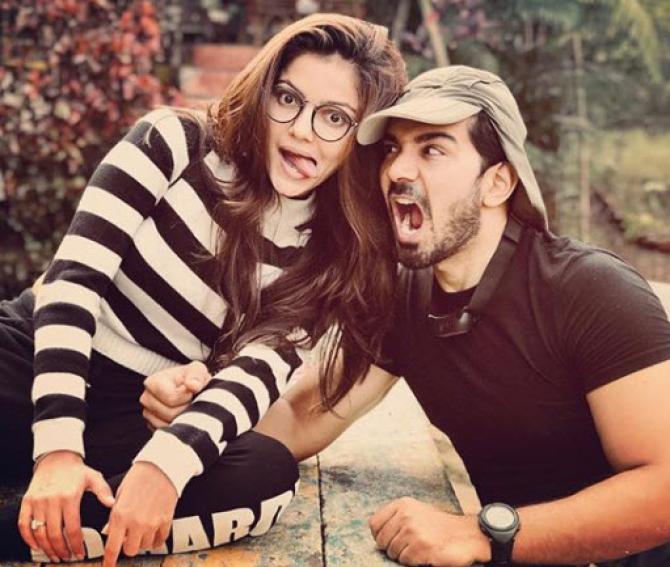 Now, that’s an amazing idea, indeed! What do you think of this new trend of eco-friendly wedding invites? Do let us know in the comments section below!

Next Read: Disha Vakani Shares The First Glimpse Of Daughter, As She Takes Her To Tirupati Balaji For Blessings