Famous Taarak Mehta Ka Ooltah Chashmah fame, Disha Vakani, who tied the knot with Mayur Pandya, embraced motherhood on November 30, 2017. Disha and Mayur welcomed their adorable little daughter and as per SpotboyE reports, Disha has named her daughter, Stuti Pandya. Stuti means praise or Goddess Durga. As she wanted to give all her time and attention to her little daughter, Disha has taken a maternity break while her fans hope to see her back on the show soon. 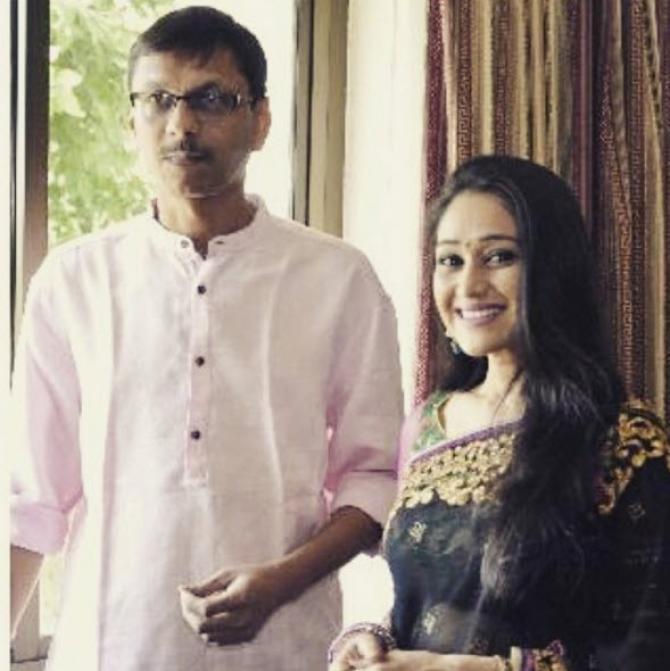 On June 7, 2018, Disha shared the first glimpse of her darling daughter on her Instagram handle. Disha along her with her husband, Mayur, took their daughter to the Tirupati Balaji temple to seek blessing from God. Disha captioned the picture as, “May god bless our child and protects her from every obstacle.” Check out the picture that she posted: 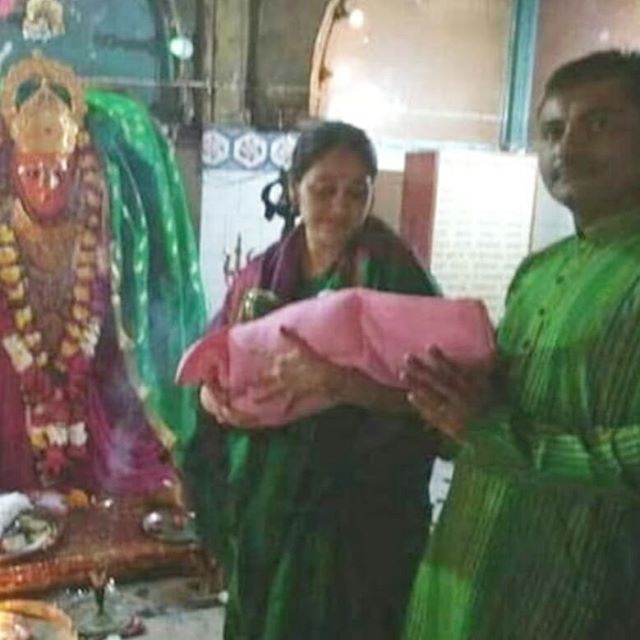 Disha got married to Mayur on November 24, 2015, and later, on November 26, 2015, the newly-weds threw a grand reception for their friends from the industry. When Disha was in her final trimester i.e seventh month of pregnancy, she was surprised with a baby shower function by her in-laws. The cast and crew of her show, Taarak Mehta Ka Ooltah Chashmah including Dilip Joshi (Jethalal), Munmum Dutta (Babita), Ambika Ranjankar (Komal Hathi), Kavi Kumar Azad (Dr Hansraj Hathi), Bhavya Gandhi (Tapu) and Samay Shah (Gogi) were present to bless the actress. (Also Read: Disha Vakani Aka Dayaben Of 'Taarak Mehta Ka Ooltah Chashmah' Glows On Her Baby Shower) About returning back on the show, a source was quoted as saying to a media portal, “Although Disha’s delivery date was sometime in the third week of December, she delivered the baby today morning. Both mom and daughter are doing well and would be discharged from the hospital soon. Disha is yet to decide when she would be back to work but as of now she wants to spend time with her bundle of joy.” (Also Read: Disha Vakani Of 'Taarak Mehta..' Fame Reveals The Name Of Her 6-Month-Old Daughter) 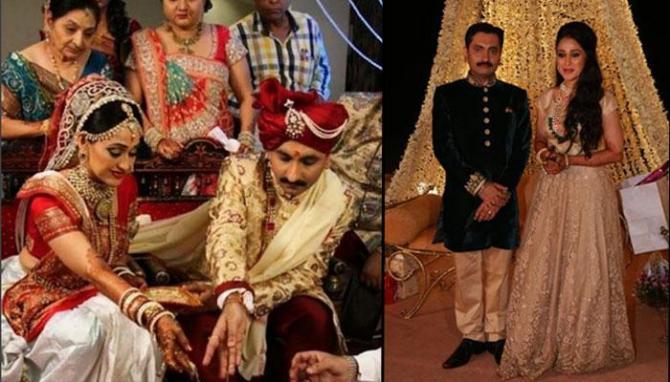 Earlier contacted the producer of the show, Asit Kumar Modi about the same, he had stated, "The shooting conditions are tough and since Disha's baby is still very young she needs her. We haven't discussed about her return yet and there is no official confirmation on Disha quitting Taarak Mehta Ka Ooltah Chashma." The entire team of Taarak Mehta Ka Ooltah Chashmah is willing to cooperate with Disha’s schedule and timings and they all want her back in the show. (Also Read: Disha Vakani Of 'Taarak Mehta..' Becomes Mother; Baby Arrived Before Scheduled Date) 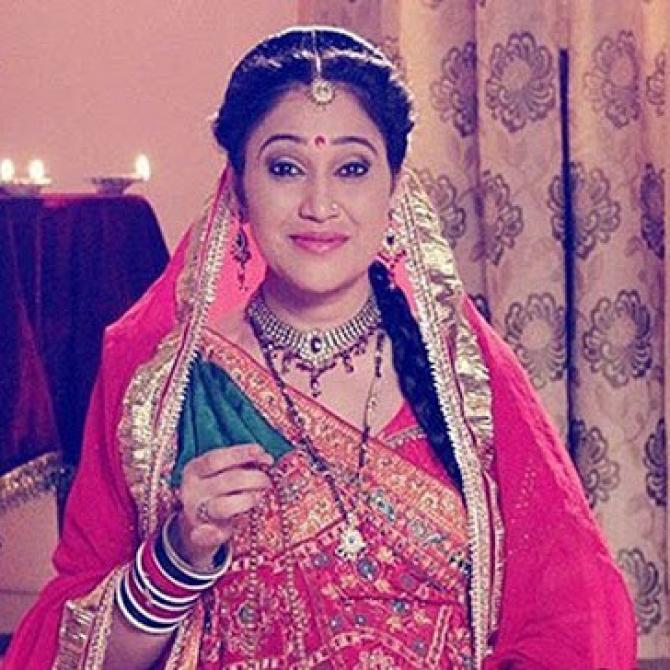 A source from the sets of the show shared, "We are in touch with Disha to start the shoot. But she has yet not given a nod. Considering her baby is very small, production is willing to be understanding in terms of timing and schedule like we were in the final months of her pregnancy. But she wants to focus more on her personal commitments at the moment. But we are trying very hard to bring her back on the sets asap." (Also Read: Complete Wedding Album of TV Actress Disha Vakani aka Dayaben Of Taarak Mehta Ka Ooltah Chashmah) 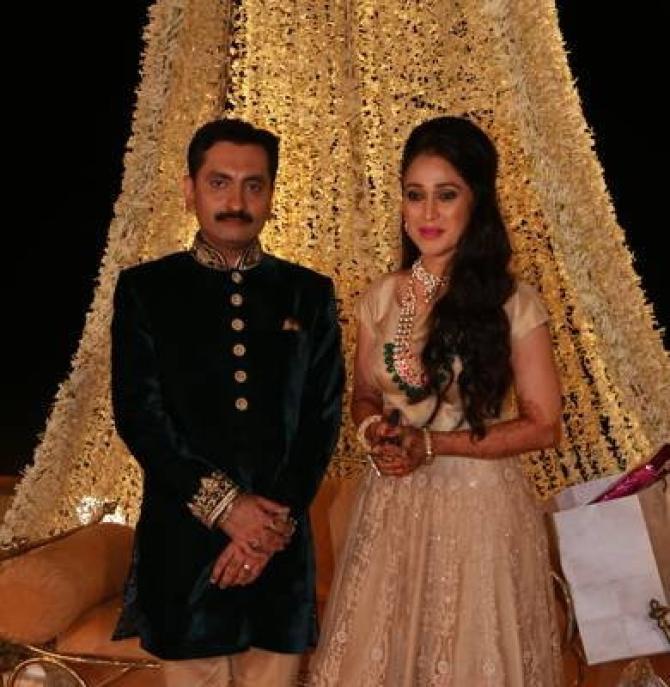 On May 26, 2018, i.e. on Disha Vakani’s Taarak Mehta Ka Ooltah Chashmah co-star, Dilip Joshi’s birthday, Disha posted a picture with him on her Instagram caption. She captioned the pictures as, ''Happy B'day to my Most favourite co-actor and a most humble person Dilipji. Miss acting with you and all the fun together! Wish you tons of love and happiness throughout your life.’’ We hope that Disha Vakani soon reveals the full picture of her daughter, Stuti Pandya!