Rohit Reddy shared a super adorable picture with his wife, Anita Hassanandani and their son, Aaravv Reddy from the pool. Check it out!

Television actress, Anita Hassanandani is enjoying her new life of being a mommy. The gorgeous actress and her husband, Rohit Reddy, often share pictures and videos with their munchkin. They even have made an Instagram account for their son, Aaravv Reddy. Recently, the doting daddy, Rohit, penned an adorable note for his son as he is all set to turn one.

For the uninitiated, Anita Hassanandani and Rohit Reddy had embraced parenthood on February 9, 2021. After the wait of three days, Anita had shared the first family picture with their little prince. She had bared her heart out on being a mother in the caption. The couple's face depicted the immense happiness they felt holding their little bundle for the first time in their arms.

Anita Hassanandani Shares A Throwback Picture With Hubby, Rohit Reddy From The Year They Met

Anita Hassanandani Shares A Beautiful Video Of Her Baby Boy, Aaravv When He Was 3 Days Old 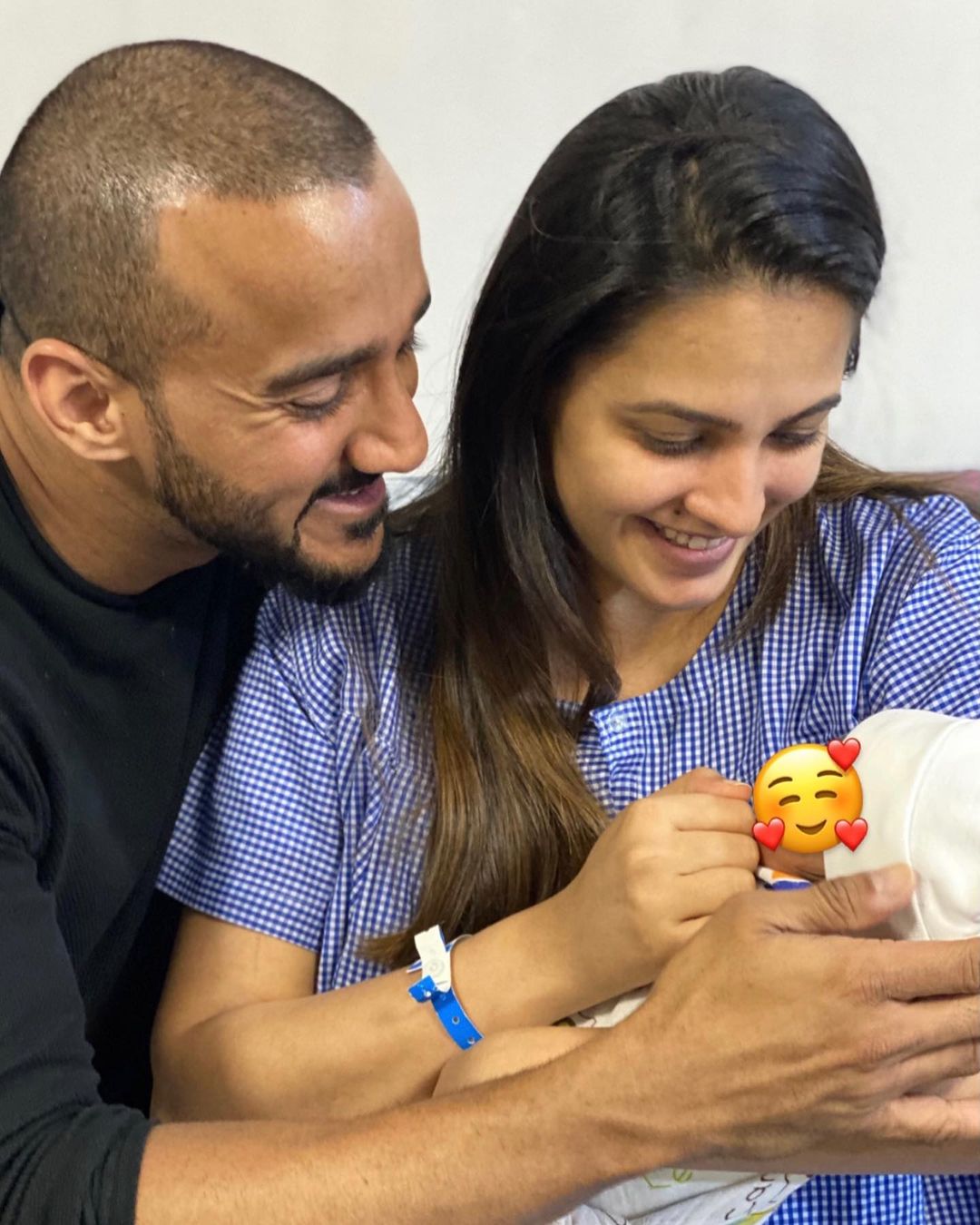 On February 6, 2022, Rohit took to his Instagram handle and posted a picture with Anita and their son, Aaravv. In the photo, we can see the family of three enjoying their time in the water. However, it was their son, Aaravv's cute pout, that won our hearts. Alongside it, Rohit penned an adorable note on how their son has changed their lives. He wrote:

"This little boy is almost a year young! Best 12mths of our life" On November 30, 2021, Anita had posted a couple of pictures from a wedding they had attended as a family for the first time. We could see Rohit and Aaravv twinning in pastel blue-coloured bandhgala suits in the photos. On the other hand, Anita looked gorgeous in ethnic wear. Alongside it, Anita had written:

Also Read: Elli AvrRam Opens Up About The Reason Behind Everyone Calling Her 'The Crazy Mom' 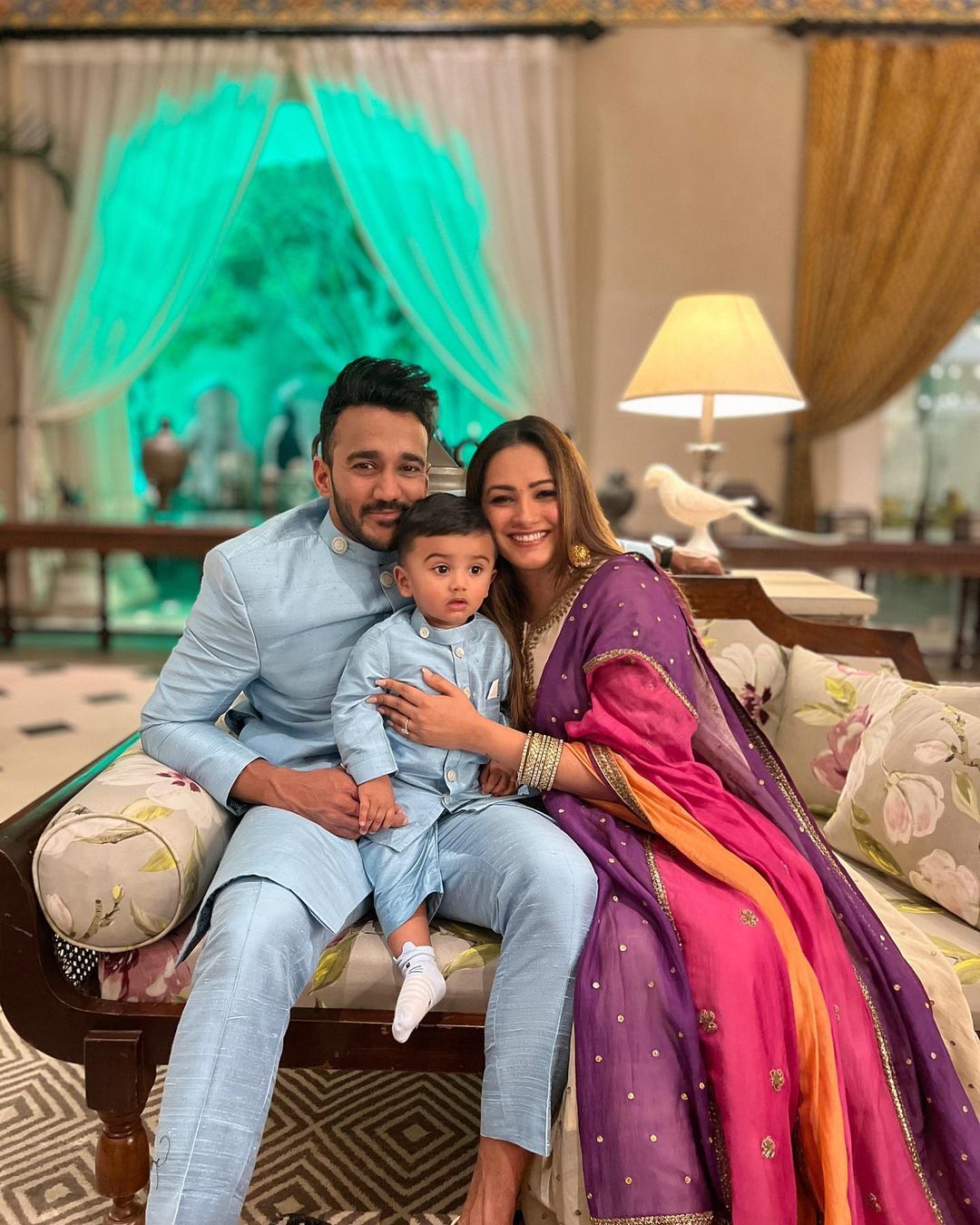 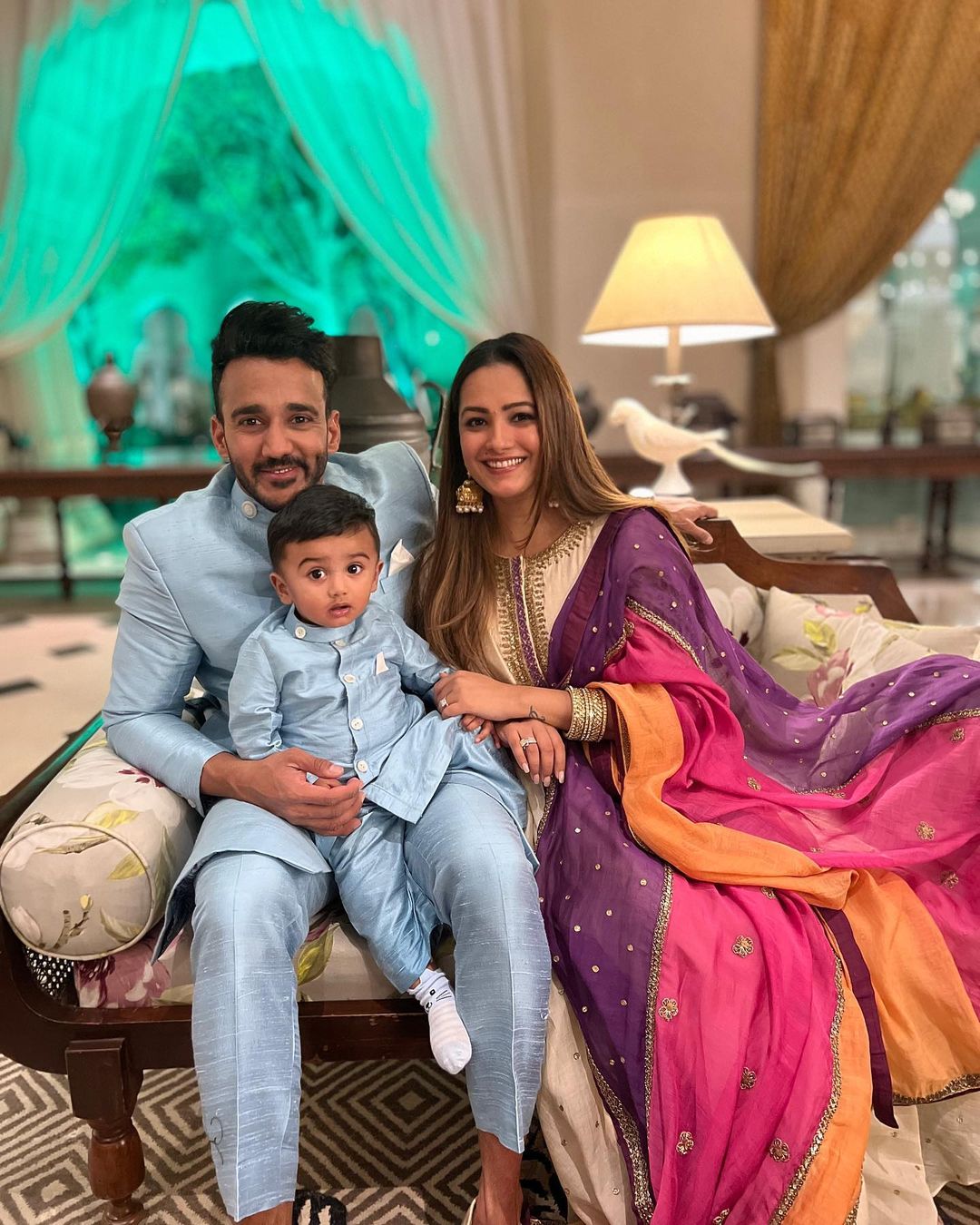 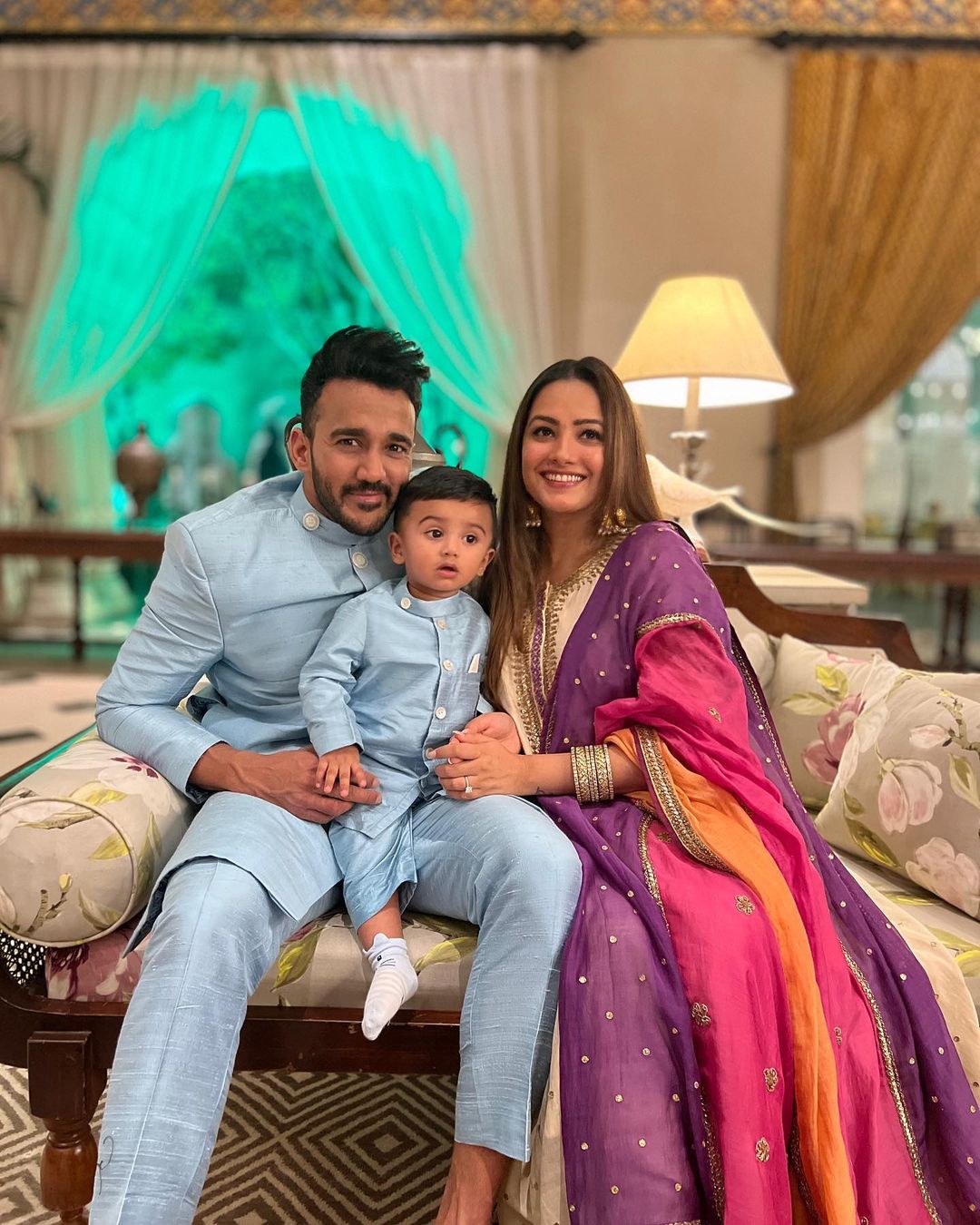 Earlier, in a media interaction, Anita had proudly shared that she had decided to leave the industry whenever she would have a child. For her being a mother was the top priority. The actress had also revealed that she wants to focus on her baby and enjoy the perils of being a mom, and it is nothing to do with the ongoing pandemic.

Next Read: Lata Mangeshkar, The Legendary Singer Passes Away At 92, Fans Hail 'There Will Be No Another Queen' 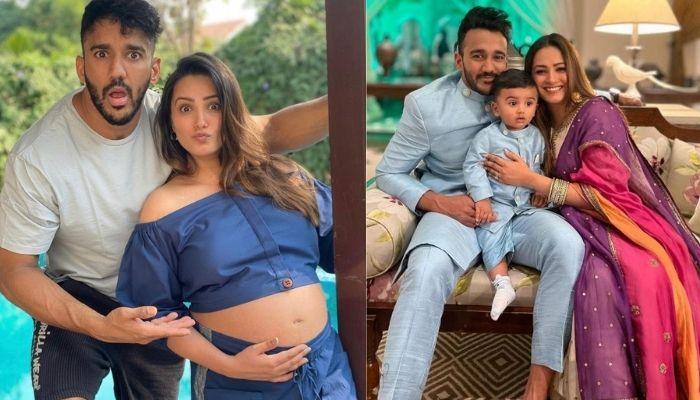 Television actress, Anita Hassanandani is a social media influencer and enjoys a massive fanbase. Thus, she shares glimpses from her daily life to keep her fans updated with her posts. She is enjoying her motherhood journey post-arrival of her baby boy, Aaravv Reddy. Anita is a hands-on mommy to her