Rohit Bhardwaj On His Divorce From Wife After 16 Years, Says, 'Tried But Couldn't Save The Marriage'

'Mahabharata' fame, Rohit Bhardwaj revealed the reasons for his separation from his estranged wife, Poonam Bhardwaj after 16 long years of their marriage. Read on to know more!

Marriage is an important event for every man or a woman as the person spends the rest of their lives with their partners. Many stars from the entertainment industry have set the perfect examples for some pure couple goals. However, there are also a few star couples, whose relationship or marriage didn't last very long. Actor, Rohit Bhardwaj, is also one of them, who is currently going through the process of divorce from his estranged wife, Poonam Bhardwaj. In an interview, he revealed the reasons behind the turmoil in his personal life.

Television actor, Rohit Bhardwaj had once become a household name with his character of 'Yudhishthira' in the popular serial, Mahabharata. However, after the serial had ended, Rohit was absent from the silver screen for a long period. In an interview with the Etimes, Rohit Bhardwaj opened up about the real reason behind breaking up his 16-year old marriage with his estranged wife, Poonam Bhardwaj. He mentioned that things worsened when he had returned from Indonesia, where he had gone for work in 2017. He said:

"I have been living alone for the last four-five years. There were differences from the beginning, which continued to grow, especially after I returned from Indonesia. I tried to sort things out with my wife, but could not save the marriage. It struggled with differences and compatibility issues. The divorce is in process and is expected to be completed in two months." 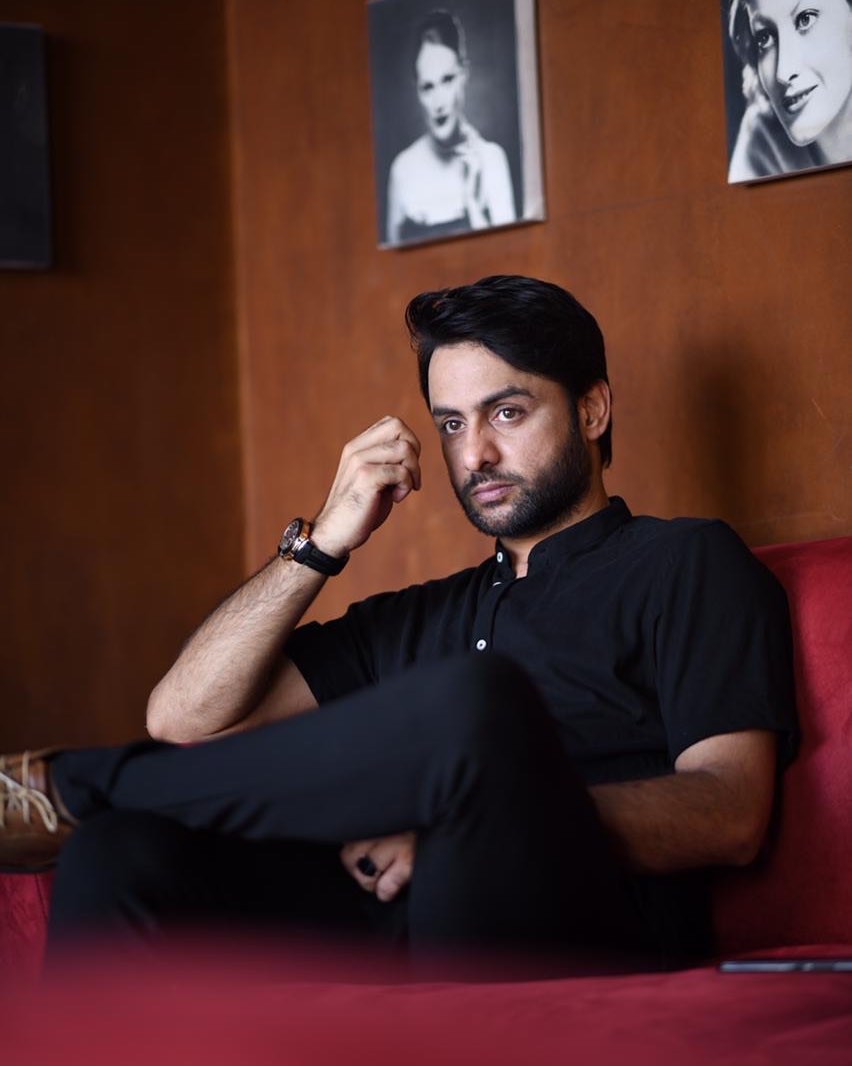 Rohit further added that he had faced another huge loss in the year 2021. He mentioned about his mother's demise in 2021 from which he hasn't recovered till now. Talking about the same, he mentioned:

"She suffered a cardiac arrest and I am still recovering from the loss. I've been shuffling between Mumbai and Delhi to spend time with my father, who is now all alone."

Suggested Read: Vicky Kaushal Shares A Picture Of His Cosy Moment With Wifey, Katrina Kaif From Their Vacation Rohit and his estranged wife, Poonam, are also parents to their 10-year-old daughter. Explaining his pain of not meeting his daughter for two years, he added how much emotional turmoil he is currently going through. He added:

"I haven't seen my daughter in two years. Maa chali gayi, aur daughter door ho gayi. I was going through emotional turmoil and went into a shell." 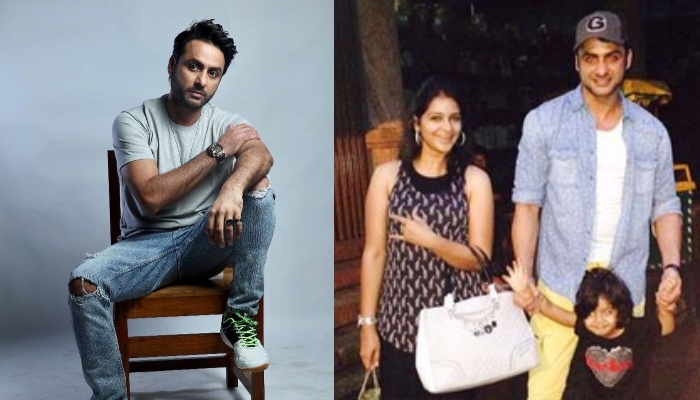 Concluding the conversation, Rohit mentioned that it had taken a considerable amount of time for him to deal with his personal matters. However, he added that he is a changed person now and wants to do some good work to make his parents and daughter proud of him. 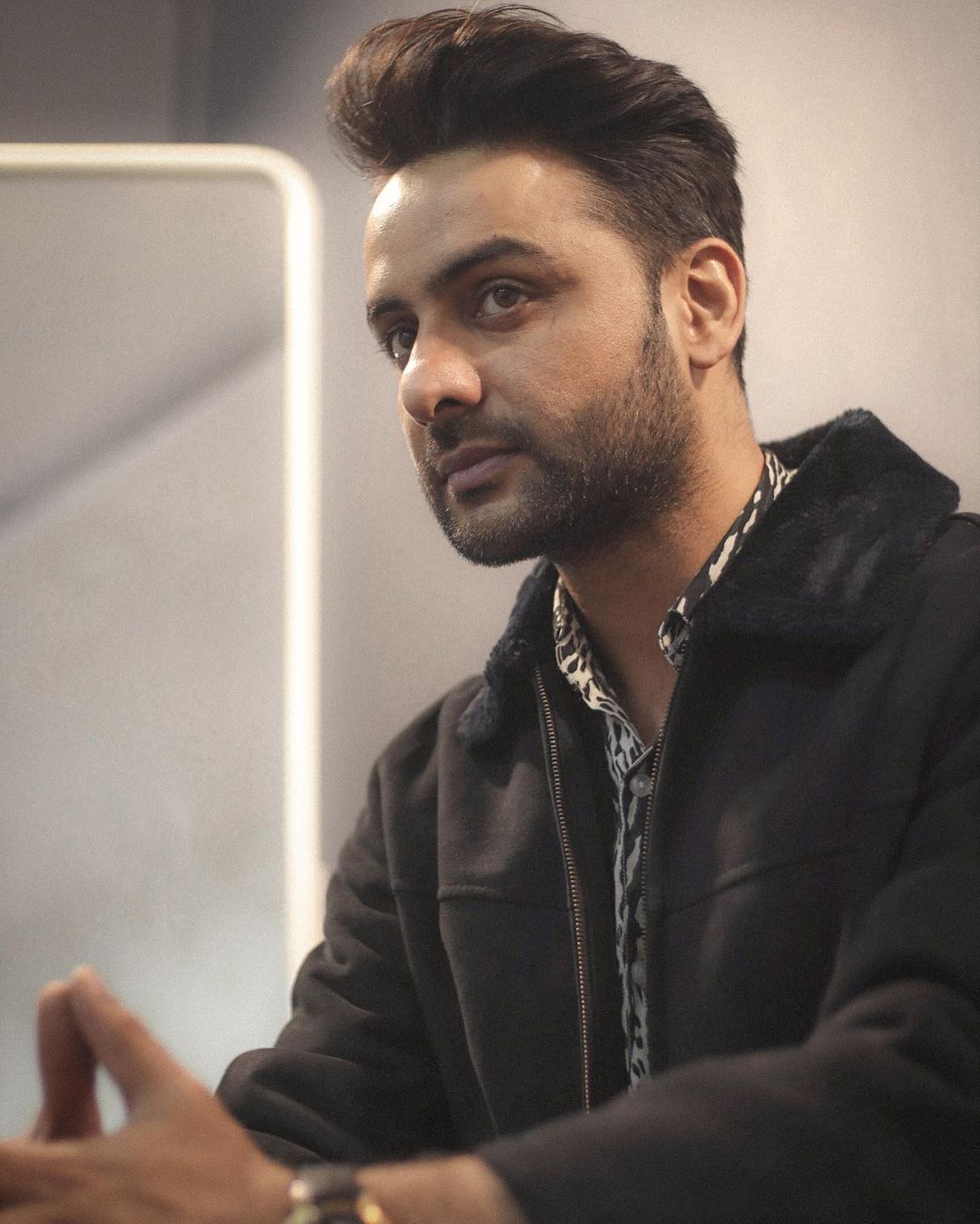 We hope Rohit will soon solve all the entanglements in his personal life and make his comeback to television.