Rithvik Dhanjani And Asha Negi Call It Quits After More Than 6 Years Of Relationship, Details Inside

Rithvik Dhanjani And Asha Negi Call It Quits After More Than 6 Years Of Relationship, Details Inside

After Karan Kundrra and Anusha Dandekar, reports are rife that Rithvik Dhanjani and Asha Negi are facing trouble in their paradise. Scroll for more details.

We have seen a lot of TV actors and B-town celebs, falling for each other while working together for a film or show. While some get married and spend an eternity of love together, some don’t stand the test of time. As much as we hate saying this, but looks like the Pavitra Rishta couple, Asha Negi and Rithvik Dhanjani have called it quits in their more than half-a-decade long relationship. Once co-stars, turned madly-in-love couple, Rithivik and Asha had met each other during the show, Pavitra Rishta and since then, there has been no looking back for them, until now. (Also Read: Karan Kundrra And Anusha Dandekar Call It Quits After More Than Five Years Of Relationship [Details])

Met on the sets of Pavitra Rishta, Rithvik Dhanjani and Asha Negi had different first impressions of one another and weren’t attracted towards each other in the beginning. Asha had thought Rithvik to be ‘a snob and full of himself' in their initial few meetings and it was in 2013 when Rithvik had realised his love for Asha. When Asha had seen Rithvik filming a scene with another female co-star, it was the ‘jealousy’ which had made her realise her love for him. With no formal proposal or any official announcement, Rithvik and Asha became ‘Ashvik’ for their fans. 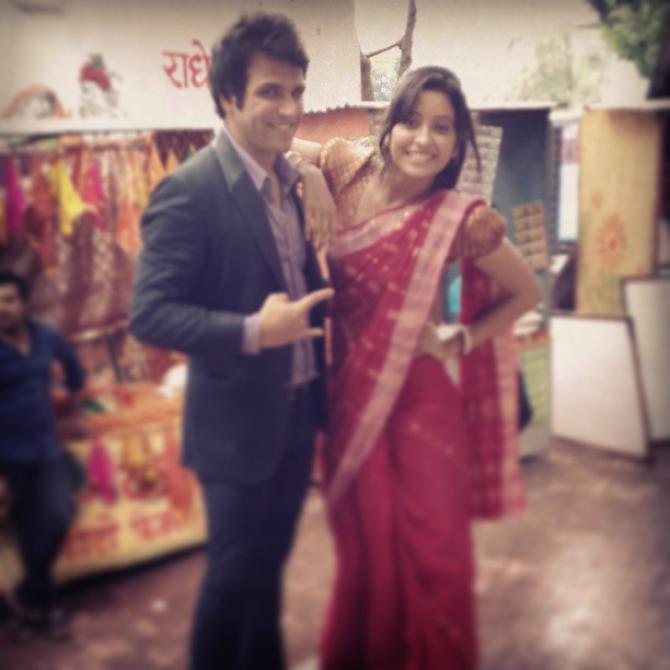 After Karan Kundrra and Anusha Dandekar, reports are rife that Rithvik Dhanjani and Asha Negi are facing trouble in their paradise. As per a Pinkvilla report, the source informed, "The two have been dating each other for the longest time but things haven't been too well between the two, of late. Apparently, they are currently on a break and are trying to see if it can go any further. But, the dent is already being felt by close friends." Even a Times Of India report stated that Asha and Rithvik have decided to part ways since things weren’t going too well between them. Asha and Rithvik’s close friends are aware of it and it’s been more than a month since the latter had moved out of their house. Asha Negi and Rithvik Dhanjani had an episode on UTV Bindass, Yeh Hai Aashiqui, which had given a glimpse of their love story. A few months after accepting their relationship, Rithvik and Asha had participated in Nach Baliye 6, where the former had got down on his knees to sing a song for his ladylove and had proposed her on national television. (Also Read: Prince Narula Pulled A Prank On Wife, Yuvika Chaudhary, Leaving Her Annoyed Enough To Beat Him) In an interview with the In.com, Asha Negi had an epic reply for everyone, who have been quizzing her about her marriage with Rithvik Dhanjani. She had said, “You never know, we might just secretly get married somewhere and come back. One day we might just announce to the world that ‘Hey, we are married!’” During another interaction with the Hindustan Times, Asha had revealed how she keeps her relationship with Rithvik strong. Asha had remarked, "There is no such thing as a perfect relationship. We, too, go through difficult times and rough phases. But we never show that publicly, so people think everything is hunky-dory." Revealing that it’s Rithvik Dhanjani, who works on their relationship harder than her, Asha Negi had continued, "If anyone who is in a relationship says that he or she hasn’t had fights or arguments, then they are lying. Also, when one person isn’t able to move ahead or take the relationship forward, the other person has to work at it. Sometimes, it is me and at other times, it is Rithvik, who carries our relationship forward. We are best friends, so we love spending time with each other. More than me, Rithvik works harder on our relationship. He is very committed and handles me well when I act like a spoilt brat." 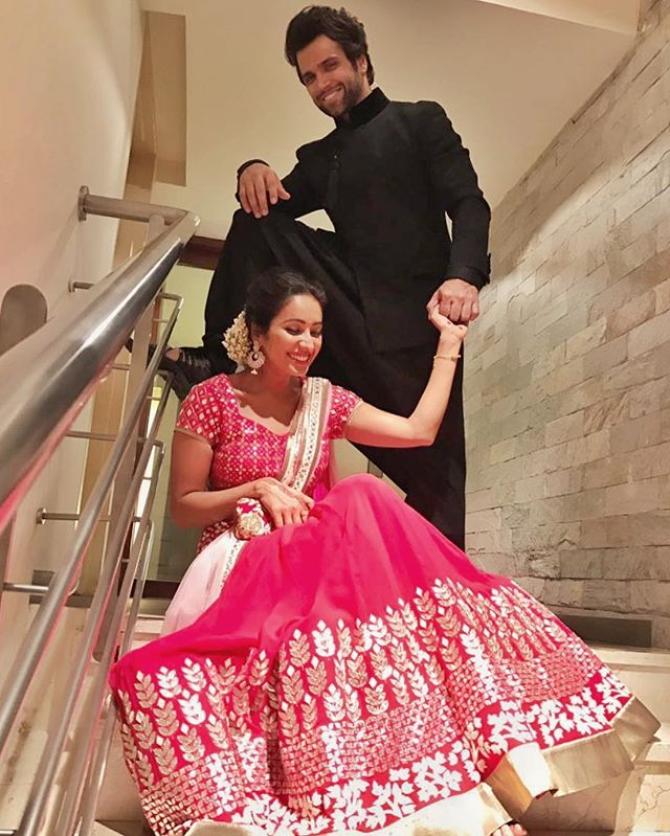 On November 5, 2019, when Rithvik Dhanjani had turned 31, Asha Negi had shared a quote, advising her fans ‘If you have a good man, hold onto him’. To make his birthday super-special, Asha had baked a cake for her ‘good man’. Wishing him on his birthday, Asha posted a happy picture with him and had captioned it, “Happy birthday mad one! Thank you for being YOU @rithvik_d.” (Also Read: Deepika Padukone Takes A Dig At Hubby, Ranveer Singh, Hilariously Trolls Him On His Latest Post) 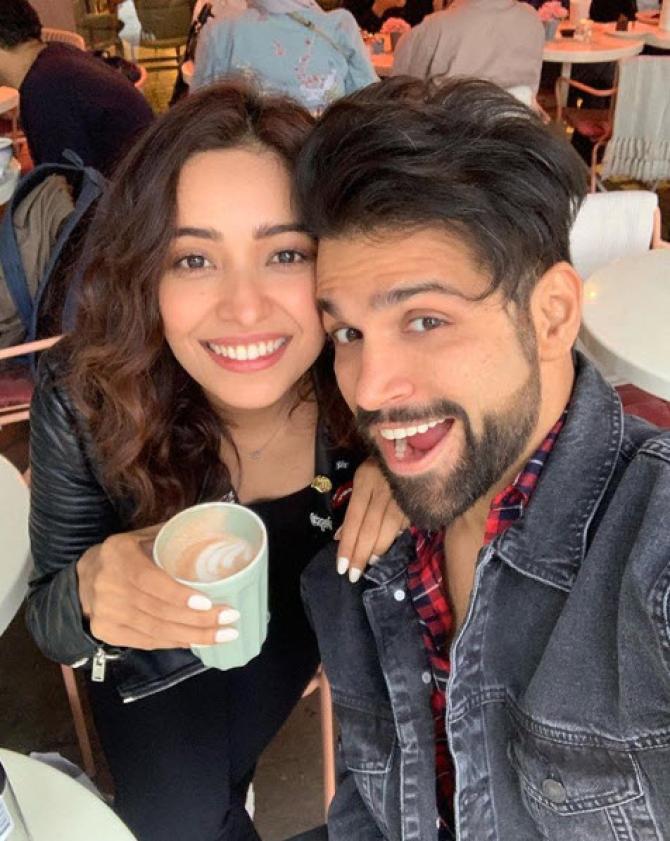 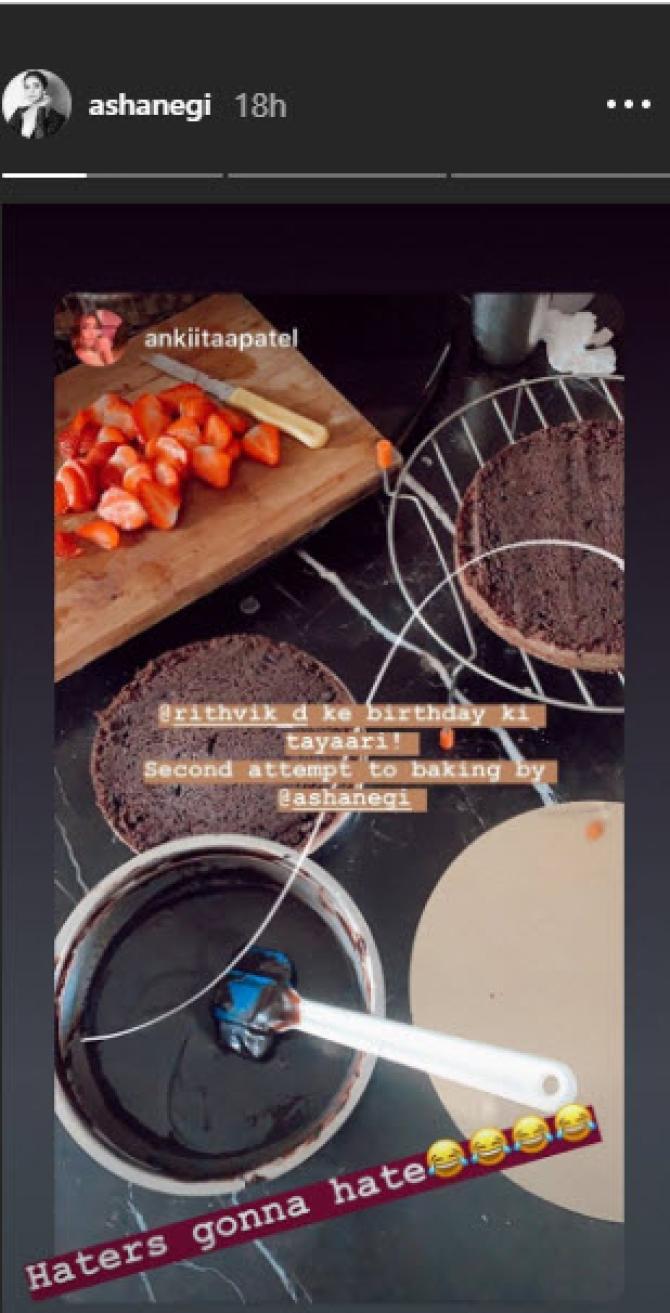 We hope Rithvik and Asha soon clarify their breakup reports.