Riteish Deshmukh made an appearance in a recent episode of 'KBC' and got emotional recalling the time, when his late father, former CM of Maharashtra, Vilasrao Deshmukh had needed a liver transplant! 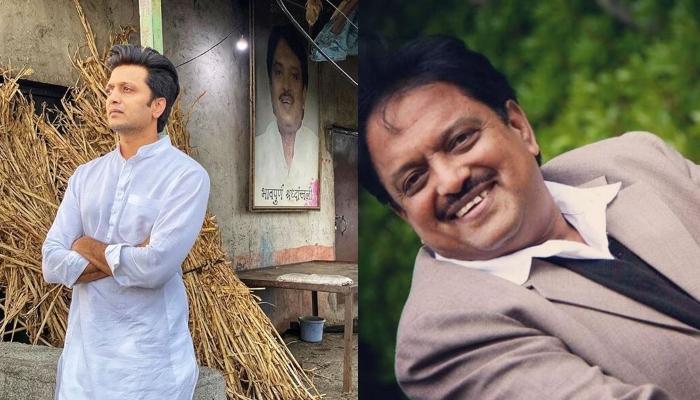 Riteish Deshmukh and his wife, Genelia Deshmukh have won our hearts numerous times. Not only their amazing relationship is something worth taking inspiration from, but their involvement in social causes also encourages us to become a better version of ourselves! (Recommended Read: Kangana Ranaut Recalls How Her 'Dadi' Would Make Her Pray For A Brother When They Visited Temples)

In a recent episode of KBC, Riteish Deshmukh graced the hot seat along with Dr Sunil Shroff, Founder & Managing Trustee of MOHAN Foundation. Riteish made an appearance in the show supporting the cause of organ donation and got emotional recalling the time, when his late father, former CM of Maharashtra, Vilasrao Deshmukh had needed a liver transplant. Scroll down to know it all! 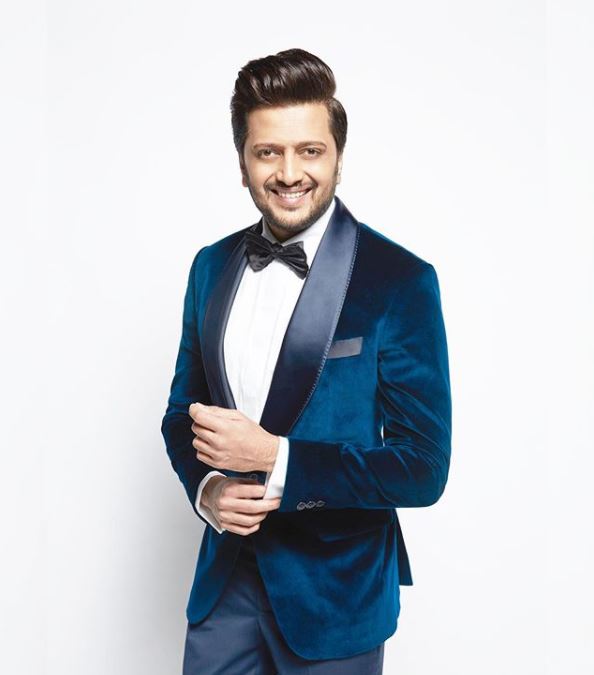 The special episode of KBC consisted of some emotional stories of organ receivers. They spoke about their experiences of undergoing transplants and how it completely changed their lives. Riteish then opened up about the time his father, late Vilasrao Deshmukh had needed a liver transplant, and they had hoped that they would get it. He shared that they wanted their father to get well but didn't want someone else to fall ill. Riteish also stated that he himself had decided to be the donor, but it did not work out because of medical complications.

Riteish then went on to explain the process of organ donation. He described how the list of patients is maintained for organ transplant, and critical patients are put on the top. He stated that in order to get an organ, one needs to be more critical. Riteish then expressed his wish that more people should come forward to donate organs so that the situation could get better in our country in the coming years. He concluded saying that when someone needs an organ, there should be an organ donor to help them. On July 1, 2020, Riteish Deshmukh and Genelia Deshmukh had won hearts all over the internet, when they had announced that they will donate their organs. Genelia had posted a video with her hubby, Riteish making the announcement on her IG handle. She had also written a note alongside it, which could be read as "@riteishd and me have been thinking about it for a long time but unfortunately didn't get down to doing it. Today on Doctor's Day we pledge to donate our organs. We want to thank Dr Nozer Sherier and FOGSI for inspiring us. The greatest gift you can give someone is 'The gift of life'. We urge you all to take a part in this initiate and pledge to save lives, pledge to donate your organs." (Also Read: Ibrahim Ali Khan Writes About 'Going Through Hell' After Sister, Sara Ali Khan's Questioning By NCB)

Some days ago, in an interview with the IANS, Bollywood actor, Riteish Deshmukh had talked at length about him and his wife, Genelia Deshmukh's pledge of donating their organs. He had said, "I have given up non-vegetarian food, black coffee and aerated drinks. I want to keep my body healthy. And eventually, when the time comes for donating my organs, people should say, 'Jaate jaate healthy organs chhod kar gaya' (they left with healthy organs)." Riteish Deshmukh had also revealed that he and his wife, Genelia had dreamt of the organ donation pledge years ago. Riteish had given credit to transplant surgeon, Dr Sunil Shroff for getting done with the requirements and had said, "We (Genelia and Riteish) have been thinking about this (organ donation) for a few years now. During this lockdown, we got a lot of time to think about what we should do. Unfortunately, we didn't have a lot of information on organ donation like where to go and how to go about the process." (Don't Miss: Sonam Kapoor Showers Love On Anand Ahuja, Shares A Throwback Picture Of Him From Their Wedding)

We appreciate Riteish Deshmukh and Genelia Deshmukh for their bold step!