Death is an uninvited guest and the ultimate reality of life. Nothing can stop it, nobody can escape it, all one could do is face it. With all the glitters and materialisms of life, death teaches us an important lesson that nothing is constant. Losing someone close to us is something that cannot be described in mere words. The numbness and emptiness the person leaves behind can only be felt. Even after months and years, the vacuum remains the same. A few minutes back, the Kapoor khandaan lost a shining member of their family, actor, Rajiv Kapoor. (Also Read: Priyanka Chopra Talks About Plastic Surgery Rumours And If She Addressed Them In Her Book Unfinished)

Rajiv Kapoor was the younger brother of late actor, Rishi Kapoor and Randhir Kapoor. He was best known for his performance in the film, Ram Teri Ganga Maili and Ek Jaan Hain Hum. He had also directed the film, Prem Granth, which had starred Rishi Kapoor in the lead. 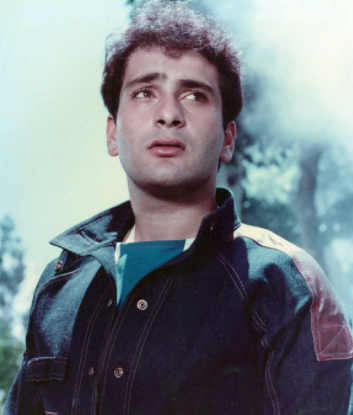 A few minutes back, Neetu Kapoor took to her IG handle and informed the demise of Rajiv Kapoor. Sharing a picture of him, Neetu wrote, "RIP". The 58-year-old actor had suffered a major heart attack and was rushed to Inlaks Hospital, where he was declared brought dead. Actor, Randhir Kapoor also confirmed the news of Rajiv’s untimely death in a conversation with The Times Of India and said, “I have lost my youngest brother, Rajiv. He is no more. The doctors tried their best but could not save him.” He added, "I am at the hospital, waiting for his body.” 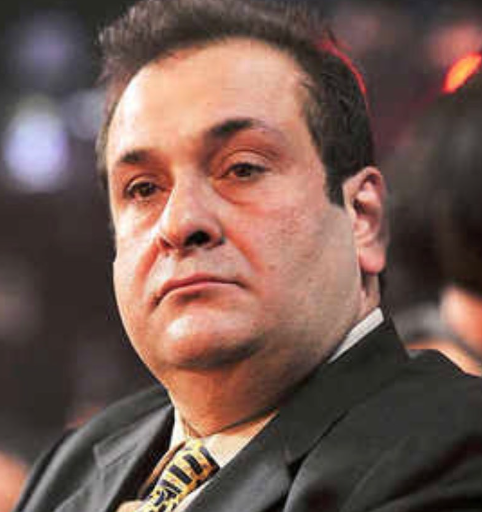 In the 1980’s, youngest son of Raj Kapoor, Rajiv Kapoor had decided to carry his father’s legacy and had ventured into acting. His early films didn’t do much well and he was cast as the lead in the 1985 social drama, Ram Teri Ganga Maili. Although the film was a blockbuster but couldn’t do much to take off Rajiv’s acting career. But it didn’t deter his spirit and he had gone on to direct Madhuri Dixit starrer Prem Granth, which had failed miserably at the box office. In 2001, Rajiv had gotten married to an architect, Aarti Sabharwal but had gotten divorced two years later. (Also Read: Shah Rukh Khan's Daughter, Suhana Khan Looks Exactly Like Him And This Photo Collage Is A Proof) In an interview with Cinestaan.com, Rajiv Kapoor had talked why his career didn’t take off and had said, “As far as my career is concerned, Ram Teri Ganga Maili is the best film I did. The other films didn’t do well, but not all were bad. The sad part was that everybody wanted to project me like Shammi Kapoor, because I looked like him. To summarise in simple language – hit is fit. If your movies did well things would be on a different tangent. I did some nice films which had good music, but not many did well.” He had stated that he was not looking to get back into films and had said, “I’m looking forward to start a film. It’s not that I’m not getting any offers but I just don’t want to do something where I’ll be standing in the corner. I’m not asking for a role where I’ll be running around trees. After 25 years, I should have something of some interest. After all, acting is our bread-butter. Jeena yahan marna yahan, iske siwa jaana kaha?” (Also Read: Kareena Kapoor Looks Stressed Ahead Of Her Delivery As Her Uncle, Rajiv Kapoor Passed Away At Age 58)