Kapoor clan is one of the biggest and most famous celeb family in Bollywood. The family legacy had started from Prithviraj Kapoor then his kids, Raj, Shammi, Shashi and then it went on and on. Raj Kapoor had three sons, Randhir, Rishi and Rajiv. For the unversed, Rishi Kapoor in 2020 and Rajiv Kapoor in 2021 had left the mortal plane for the heavenly abode.

Actor-director, Rajiv Kapoor had made his Bollywood debut with the film, Ek Jaan Hain Hum in 1983. Apart from this, he had done a few more films, including, Aasmaan, Lover Boy, Zabardast and others. He had passed away on February 9, 2021, and today marks his first death anniversary. On remembering this day, his family members dedicated heartfelt notes for him on their social media platforms. 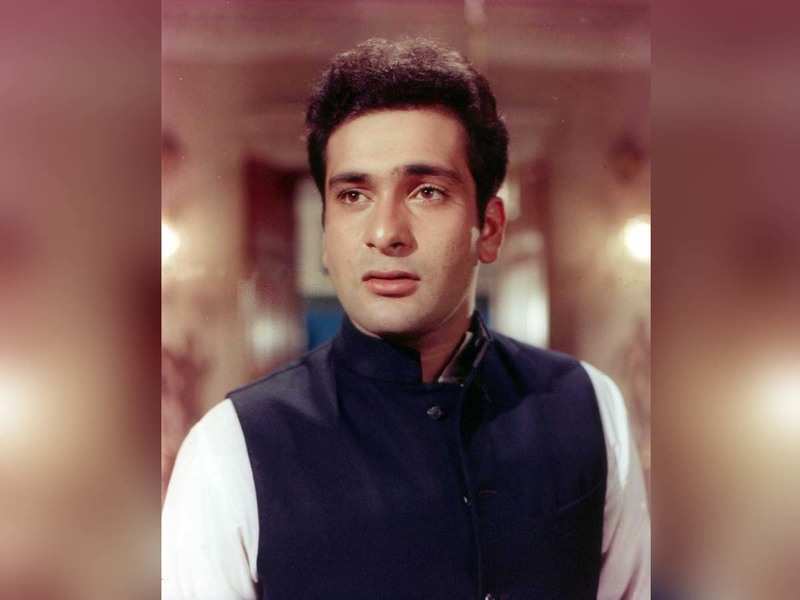 Karisma Kapoor took to her IG stories and shared a throwback picture of her grandfather, Raj Kapoor, along with his three children, Randhir, Rishi and Rajiv Kapoor. Sharing the photo, she wrote, "Chimpu uncle you are missed #RajivKapoor." Kareena Kapoor also shared the same photo on her IG stories with a heart emoticon. Neetu Kapoor took to her IG stories and shared a picture of her husband, Rishi Kapoor and her brother-in-law, Rajiv Kapoor and dedicated a heartfelt note. Atop it, she penned with a flower and heart emoticons, "Miss you both a year already." Neetu's daughter, Riddhima Kapoor Sahani, also shared the same picture on her IG handle to pay her respect to her uncle and father. 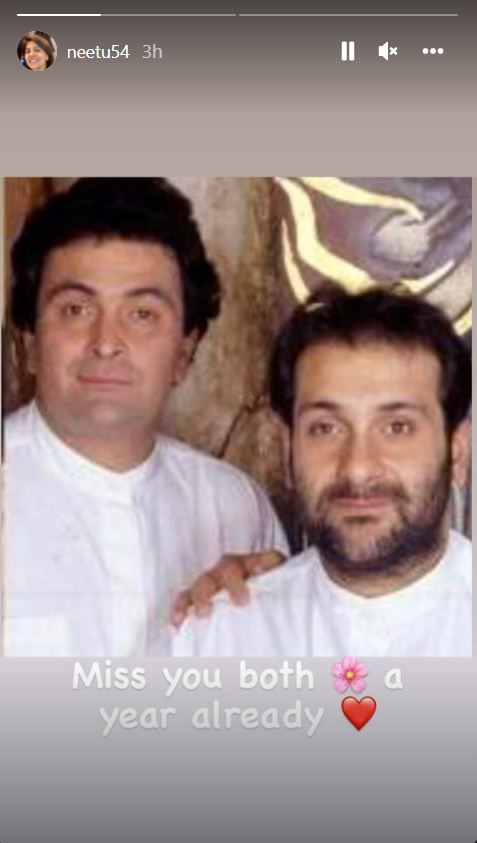 On the other hand, Armaan Jain shared a monochrome photo, remembering his mama on his 1st death anniversary. In the picture, we can see Armaan is planting a kiss on his mama's cheeks, and his wife is sitting next to Rajiv Kapoor. Sharing it, Armaan wrote:

"We miss you and love you the most Chimpu Mama." In an old interview, Randhir Kapoor had opened up about the suffering he has been going through after losing his brothers and had talked about his relationships with his brothers. He had said:

“This has been the saddest period of our lives – losing two brothers within a period of nine months. We’ve always remained a close knit family contrary to whatever maybe the general perception. We brothers were also best friends. We didn’t necessarily have to go out and meet anyone. We were happy amongst ourselves. We would drink, we would fight, we would make-up. We attended office together.” 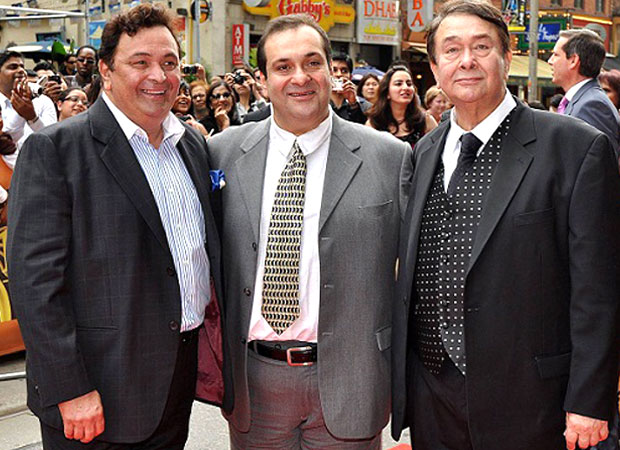 We all miss Rajiv Kapoor dearly!