As the year ends, Riddhima Kapoor Sahni remembered her late father, Rishi Kapoor and penned a miss you note for him.

As we stand on the last day of the most traumatising year, we believe anyone has ever witnessed, we all end up reflecting on how the year went by. While every year we have lots of happy memories to cherish, this year most of us have some of the saddest memories to hold into our hearts. While we all desperately wish for this year to end soon, a part of us doesn’t want to bid adieu to this year as this year had some things so beautiful that we won’t ever find in the coming years. We all have lost people and we wish to hold on to them forever, however, that is only possible through memories. Riddhima Kapoor Sahni is also in a similar state of mind as she lost her father and legendary actor, Rishi Kapoor in the year 2020. (Also Read: Sreesanth Included In Kerala Team For Syed Mushtaq Ali Tournament, His Wife Shares Emotional Video)

Rishi Kapoor had breathed his last on April 30, 2020, and the Kapoor family had announced the news of his demise. While the entire nation was in utter disbelief, for the family, it was an unbearable loss. It is his daughter, Riddhima, who is keeping her father alive in her memories. When Rishi ji had breathed his last, Riddhima was in Delhi and could not make it to her father’s last rites, and this surely has left a huge vacuum in her life. As we stand on December 31, 2020, Riddhima Kapoor Sahni remembers her late father, Rishi Kapoor.

Losing a parent is never easy. It is like a part of your body has been taken away and you have to anyhow deal with it. There is no one, who can replace parents for a child, and for Riddhima Kapoor Sahni, it would be sure a difficult feeling to deal with. Taking to her IG handle on December 31, 2020, Riddhima shared two pictures on her IG handle of Rishi ji. The first picture is of late Rishi Kapoor with his wife, Neetu Kapoor from one of their vacations. The second picture, on the other hand, is of their family. The picture includes Rishi ji, Neetu ji, Riddhima, Ranbir Kapoor and Riddhima’s daughter, Samara. Along with the pictures, Riddhima penned a heart-melting note, which can be read as “You are missed everyday! Wish you were here with us We love you” 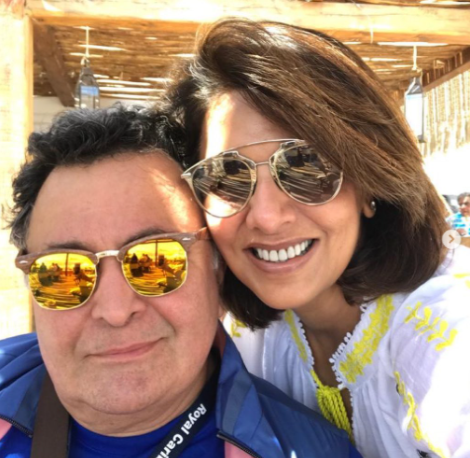 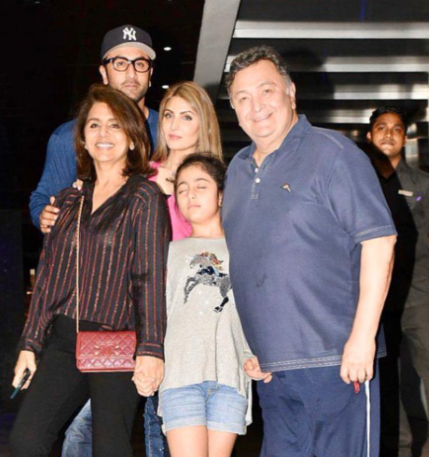 On December 29, 2020, Neetu Kapoor too had taken to her IG handle to share reflect upon her 2020 and had posted some pictures with her lifelines. The first picture was with her late husband, Rishi Kapoor, where the couple had posed for a happy selfie. The other two pictures had Ranbir Kapoor and Riddhima Kapoor Sahni in the frame. Neetu ji had also posted a short video, where she could be seen enjoying the snowfall. Captioning her post, Neetu ji had written, "2020 was quite a roller coaster!!! When YOU left I felt like a deer caught in the headlights not knowing where to go ... #jjj was cathartic at that time as it gave me something to look forward to !!! Then Covid happened. I could have never gone thru so much without my cuties. Thank you both for holding on #RnR #jugjuggjeeyo." (Don't Miss: Disha Patani Shares Aquaman-Esque Photo From Her New Year Vacation With Tiger Shroff In the Maldives)

On December 18, 2020, Rishi ji had completed his five decades in the industry, however, he was no more here to celebrate the occasion. It was his wife, Neetu Kapoor and daughter, Riddhima Kapoor Sahni, who had not let the day go unnoticed. To celebrate the same, Neetu Kapoor had posted a collage of late Rishi Kapoor's four pictures. Mrs Kapoor had captioned her post as "Mera naam joker released on 18th dec. 1970 .. today would have been his 50 years in the Indian film industry #rishikapoor." Riddhima Kapoor Sahni had also posted an IG story and had written, "Legend forever # 50yearstoday Miss you so much." (Recommended Read: Randhir Kapoor Clears The Speculations On Ranbir Kapoor And Alia Bhatt's Engagement [Details Inside]) 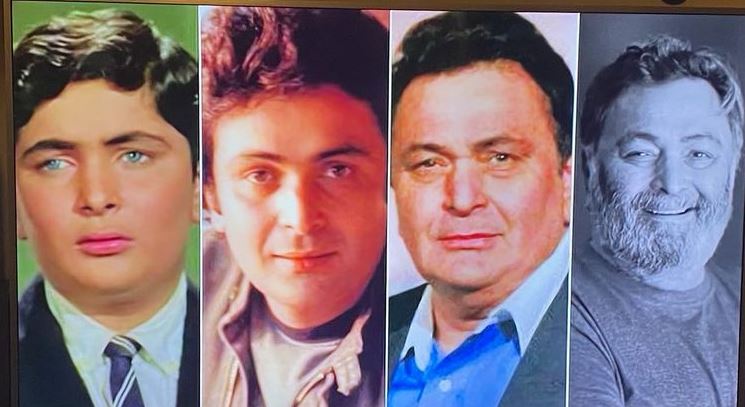 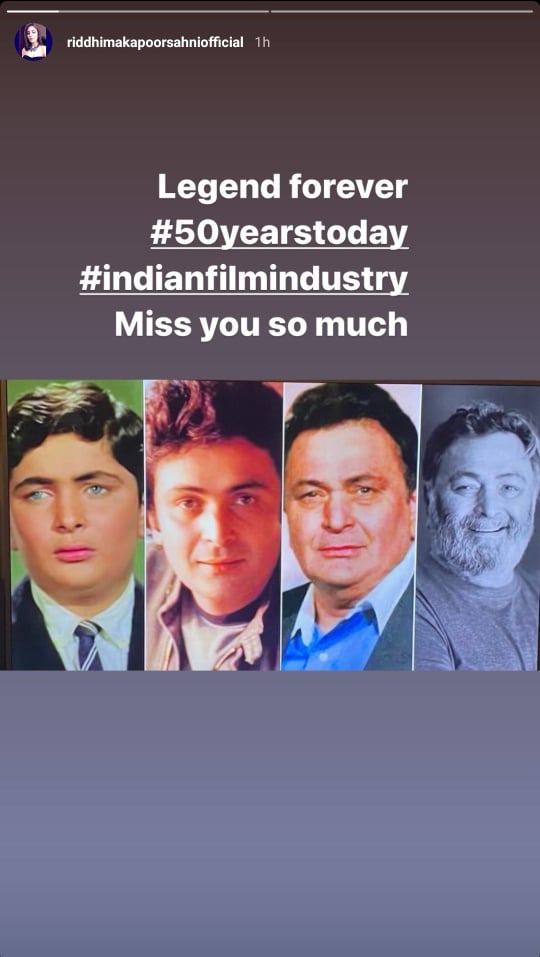 We also miss Rishi ji and his endearing personality! 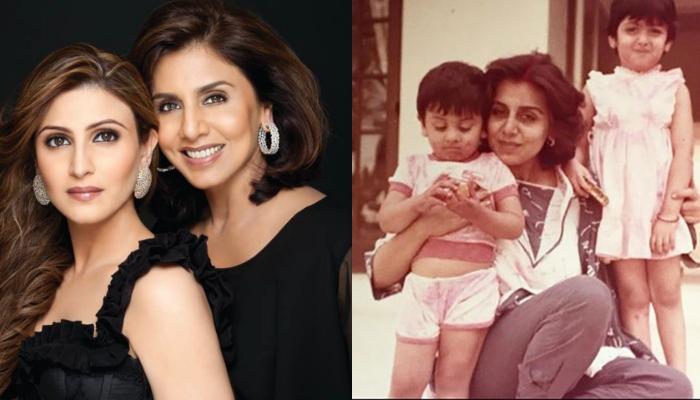 Neetu Kapoor shares a warm bond with her children, Ranbir Kapoor and Riddhima Kapoor Sahni. However, this fact is not at all hidden as she frequently shares pictures with her children on her social media handle. There is no denying the fact that her two children also love her equally.  Riddhima loves taking a