Riddhima Kapoor Sahni's father-in-law, Shrawan Sahni's sudden death left her heartbroken. Announcing his demise, she penned a eulogy for him.

It is never easy to lose the ones you love, and if the cause of separation is death, it ends the chances of meeting them again. Losing a parent feels like losing a part of your body. It leaves you numb for years to come. While you might get back to your life and daily routine, a part of your heart continues to ache forever. Ranbir Kapoor’s sister, Riddhima Kapoor Sahni is going through a similar loss as she lost her father-in-law, Shrawan Sahni.

For Riddhima Kapoor Sahni, 2020 and 2021 came with the biggest blows of her life as she lost both her fathers. First, it was Rishi Kapoor, who had breathed his last on April 30, 2020, and now her father-in-law, Shrawan Sahni, bid adieu to this materialistic world on December 27, 2021. Taking to her IG handle, a few hours back, Riddhima Kapoor Sahni shared a picture of her late father-in-law, Shrawan Sahni and penned a miss you note for him. Sharing the picture, in her caption, Riddhima added a heartbroken emoticon and wrote, “We will miss you.” She also shared an obituary on her IG stories, informing everyone of the sad demise of her father-in-law and giving the details about his cremation. On the other hand, Riddhima’s husband, Bharat Sahni shared the obituary on his IG handle and wrote, “Will always miss you Dad!” 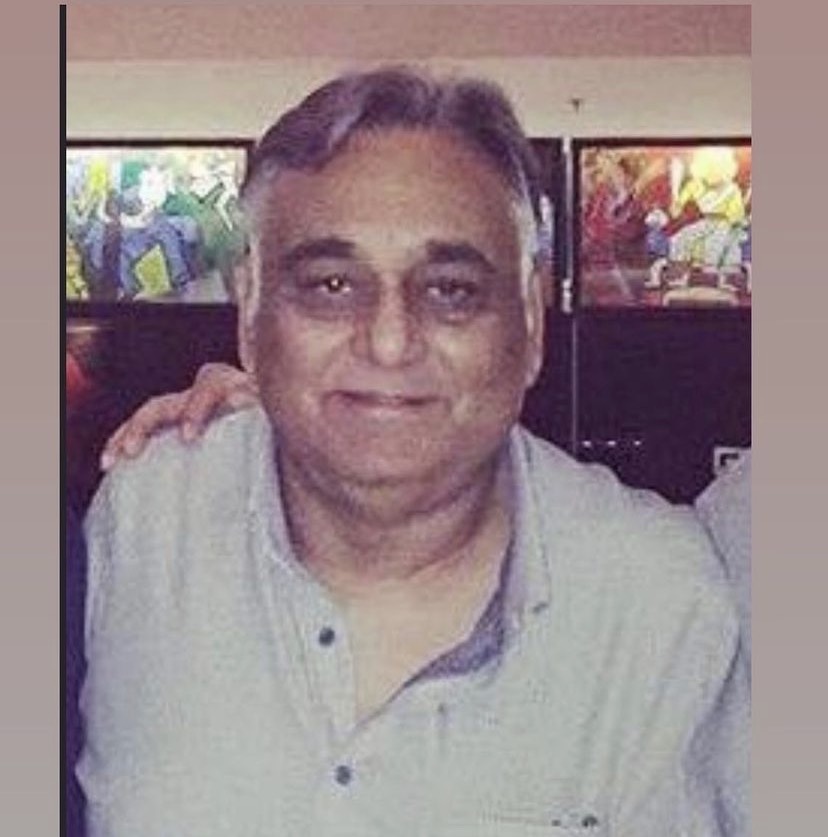 As soon as Riddhima Kapoor Sahni shared the note on her father-in-law’s sudden death, people from the industry started pouring their condolences. While her future-sister-in-law, Alia Bhatt’s mother, Soni Razdan wrote, “Deepest condolences and love”, her friend, Sophie Choudry and others wrote, “deepest condolences.” 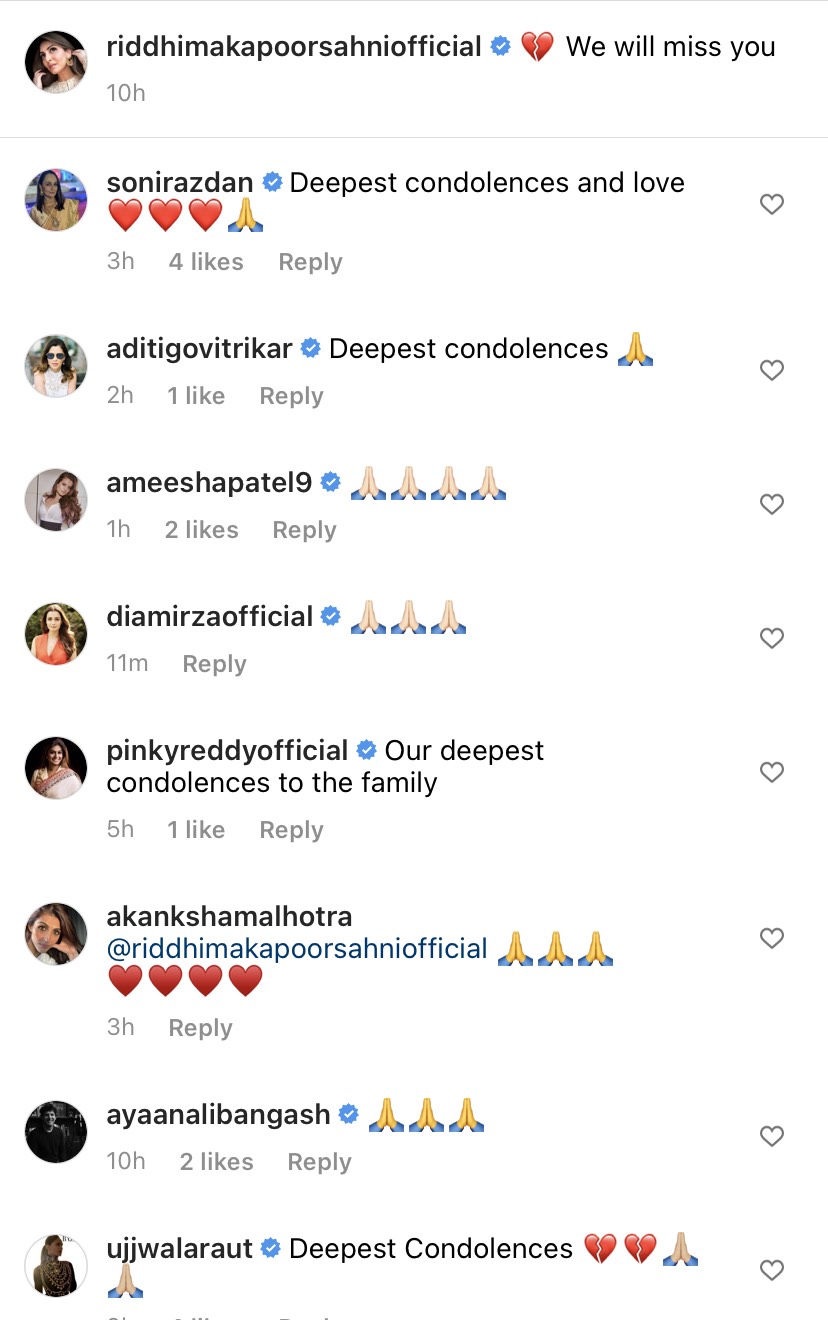 For the unversed, Riddhima Kapoor Sahni had lost her father, Rishi Kapoor on April 30, 2020. The 67-year-old actor was fighting with cancer for two years and had finally freed himself from all the pain. Riddhima had penned an emotional eulogy for her papa, Rishi Kapoor. She had taken to her Instagram handle and had shared a selfie with him and had written: On Rishi Kapoor’s first death anniversary, his daughter, Riddhima had penned an emotional note for him. Sharing a collage of pictures with him, Riddhima had written:

“If only i could hear you call me mushk once more… “Until we meet again we think about you always, we talk about you still, you have never been forgotten, and you never will. We hold you close within our hearts and there you will remain, to walk and guide us through our lives, until we meet again.” – Dorothy Mae Cavendish. I love you always.” 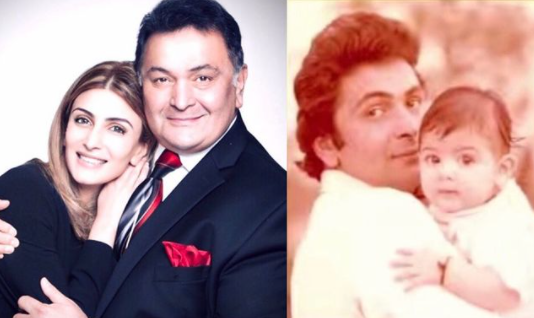 We pray for strength for Riddhima Kapoor Sahani and her family!

Next Read: New Bride, Shraddha Arya Dances In A Bikini And Flaunts 'Chooda' On Her Honeymoon In The Maldives