Richa Chadha has reacted to the controversial advertisement of the jewellery brand, Tanishq, in which a Muslim family was shown carrying out Hindu rituals for their pregnant, Hindu daughter-in-law! 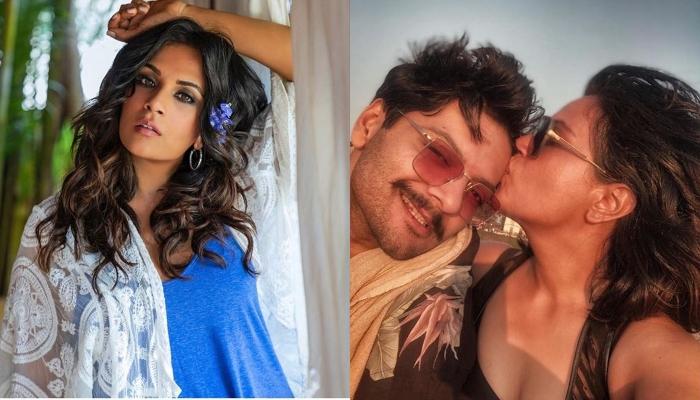 The blockbuster movie, Fukrey hadn't only given us some amazing actors and great performances, but it had also given us a beautiful and inspiring love story, beyond the lines of caste, creed and religion! Richa Chadha and Ali Fazal are the new 'IT' couple of the glamour world, who are loved and adored by their fans. (Recommended Read: Virat Kohli And Anushka Sharma Enjoy In Pool Post RCB's Win, Virat Reveals Anushka's Delivery Date)

The lovebirds are a major inspiration to the millennials as they leave no chance to stand with each other and support one another in their respective endeavours. The fact that Richa Chadha and Ali Fazal proudly flaunt their love for one another on social media makes them our absolute favourite! Richa Chadha has reacted to the controversial advertisement of the jewellery brand, Tanishq, in which a Muslim family was shown carrying out Hindu rituals for their pregnant, Hindu daughter-in-law. Scroll down to know what she has to say! 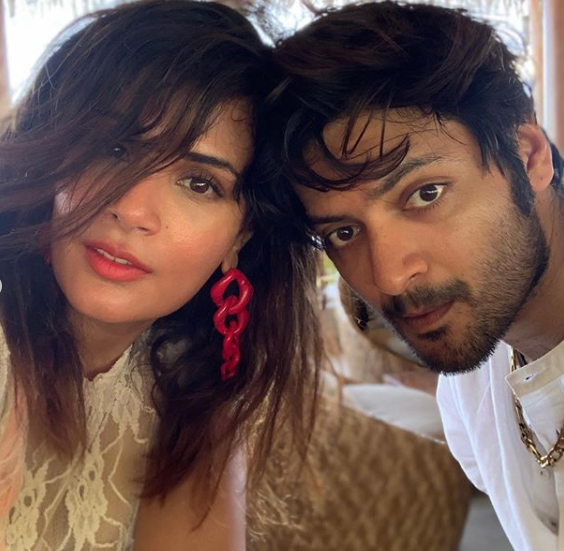 Richa Chadha come out in the support of the advertisement in question and tweeted, "It's a beautiful ad." Talking about her personal experiences, Richa Chadha in a conversation with Mumbai Mirror said that her life is much like the controversial commercial. Richa, who was set to get married to her longtime beau, Ali Fazal this year, said, "My life is like that ad. I've got so much love from Ali's family, and he from mine. I feel sorry for those loveless people who have a problem with someone else's marital choices." 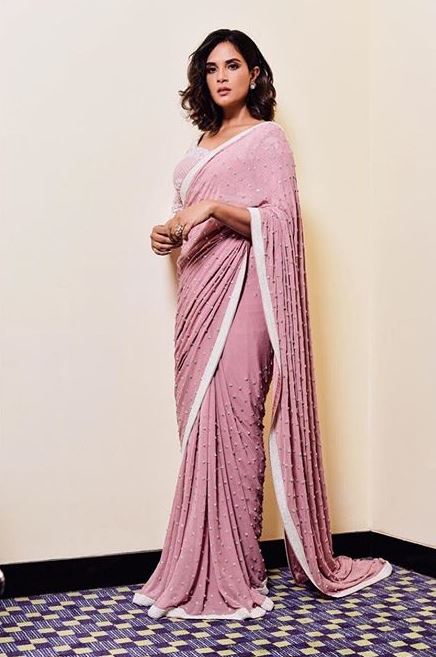 FYI, Richa Chadha and Ali Fazal's marriage was on the cards for the year 2020. They were all set to host a grand wedding celebration with their family and friends, across three cities-Lucknow, Delhi, and Mumbai. But the couple had to cancel it all due to the pandemic. Talking with ETimes about her marriage plans, Richa Chadha had said, "Yes, it is unlikely that we will get married this year, because the pandemic is far from over. We would not like to endanger anyone due to our celebration. It is only wise to wait for the vaccine." She had also added, "This was inevitable. There's nothing we could do to control this, so we took a sensible decision. In the second week of March itself, we had decided that we won't get married in these conditions. People travelling would face a health risk and safety is most important right now." (Also Read: Gauahar Khan And Zaid Darbar To Get Married Soon? Zaid Reveals The Details Of Their Wedding Plans) 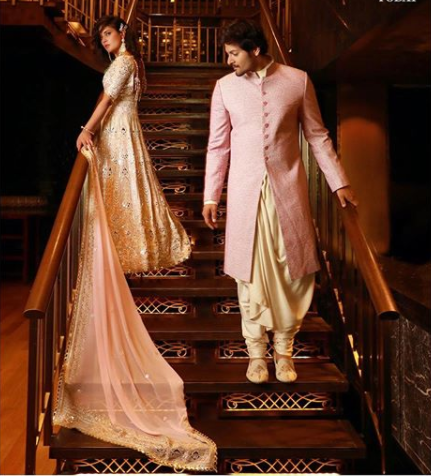 Richa Chadha and Ali Fazal had featured on the cover of Brides Today magazine, and the former had written a letter to her beau, speaking of how it was a miracle that she found someone with whom she can discuss literature, cinema, poetry, food and music. The letter could be read as "So weird to write to you a letter when I can just call you…seems apt in view of this 21 days lockdown though. May we both emerge from this like butterflies from a cocoon. I keep saying it’s a miracle we met, because what are the odds? What are the odds of finding someone with whom you can discuss literature, cinema, poetry, food, music…? Someone who enjoys going on a run in the sultry LA afternoon and bargaining with peddlers at Chor Bazaar!." 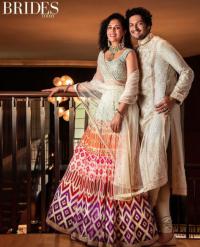 Richa had further expressed gratitude to her beau, Ali Fazal for celebrating her career and had written, "You, my love, are the last of the Mohicans, as the cultured man ambles to his extinction, I am so glad I found you. Found you with your intact spine and balls of steel! That too in our business. We’re in equal measure reclusive and crazy extroverted—a healthy concoction for any artist. Oh, speaking of, thank you for celebrating my career." (Don't Miss: Anita Hassanandani Shares Glimpses Of Her Baby Bump, Rohit Reddy's Curiosity Is Every Husband Ever)

Well, we're eagerly waiting for Richa Chadha and Ali Fazal's wedding! Are you?