Shreds of evidence and instances of Rhea spending Sushant's money since one year has surfaced in the police investigation. Scroll down to know the details!

Our Dil Bechara has still not come to terms that the actor who had ruled our hearts by his impeccable craft of bringing stories to life, has left us without telling his! Since then, the Bollywood is going through a storm of conspiracy theories and blame games as to who is responsible for this unfortunate incident. Sushant's girlfriend, actress Rhea Chakraborty is largely on the radar of people, facing endless blames and trolls. Check out what has the police found while questioning her! (Recommended Read: Inaaya Naumi Kemmu Goes Out For A Walk With Her Daddy, Kunal Kemmu And Their Pooch)

According to reports published in Orissa Post, more than 30 people have been interrogated by Mumbai police in the case of Sushant Singh Rajput's unfortunate demise so far, and a lot more are in line to be questioned. Some big revelations have seen the light from these interrogations. Last Friday, some brand new information came out of the closet while interrogating the deceased's girlfriend, Rhea Chakraborty. Shreds of evidence and instances of Rhea spending Sushant's money since one year has hit the forefront and the police is further looking into the matter. Scroll down to know the details! 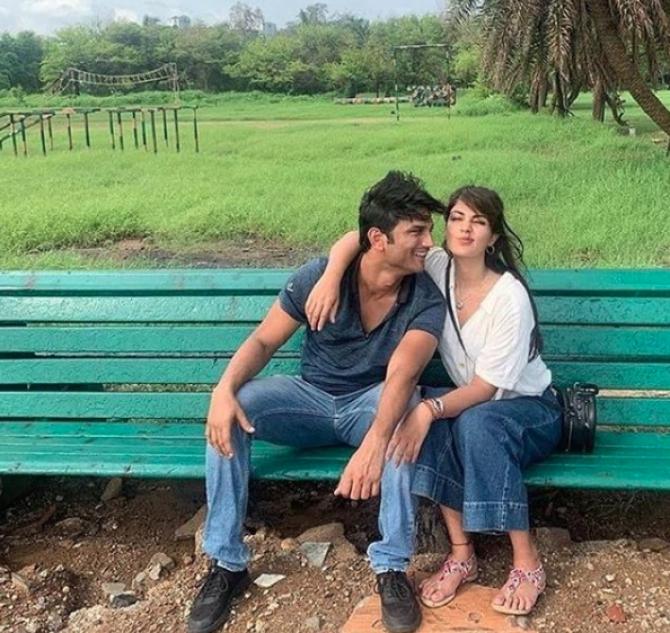 If the reports are to be believed, the police has come across details of Sushant's bank account, which shows records for the last 11 months of how Rhea was shopping with Sushant's credit and debit cards, frequently. It has also been reported that Sushant had also borne Rhea's expenses for her last year's Europe tour. Not only this, but Rhea also had information about the PIN code and password of Sushant's credit and debit cards. In fact, Rhea used to go out with Sushant's debit and credit cards all the time, and these cards mostly remained with her. Police have also investigated Sushant's social media accounts but to no avail. The police also questioned Sushant's psychiatric doctor, Dr Kersi Chavda on Friday. As per reports, the police might call Sushant's family, friends, servants and Riya Chakraborty for questioning, again. In a rather surprising turn of events, on July 16, 2020, Rhea Chakraborty had taken to her IG, and Twitter handles and had written a note to the Home Minister, Amit Shah pleading for initiating a CBI enquiry into the matter of her beau, Sushant Singh Rajput's suicide case. Her long emotional note could be read as "Respected @amitshahofficial sir, I'm Sushant Singh Rajput's girlfriend Rhea Chakraborty, it is now over a month since his sudden demise. I have complete faith in the government. However, in the interest of justice, I request you with folded hands to initiate a CBI enquiry into this matter. I only want to understand what pressures prompted Sushant to take this step. Yours sincerely. Rhea Chakraborty. #satyamevajayate." 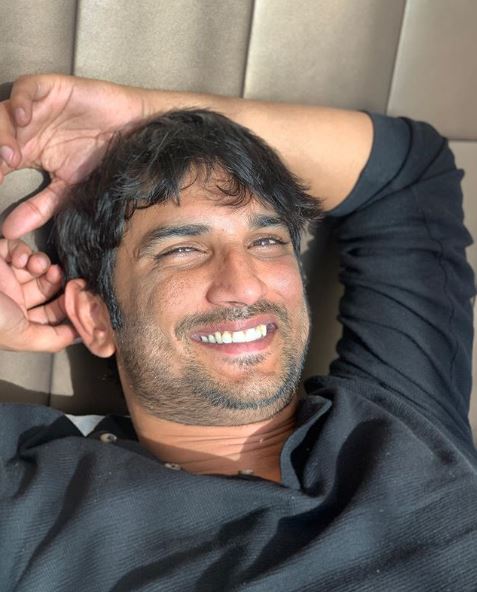 Two days before that, on July 14, 2020, to mark Sushant Singh Rajput's one-month death anniversary, Rhea Chakraborty had finally posted, for the first time since his demise, on her social media handle. Rhea had penned a long heartfelt note for her Sushi along with two pictures with him. She had begun her note with "Still struggling to face my emotions.. an irreparable numbness in my heart. You are the one who made me believe in love, the power of it. You taught me how a simple mathematical equation can decipher the meaning of life, and I promise you that I learnt from you every day. I will never come to terms with you not being here anymore. I know you're in a much more peaceful place now." (Don't Miss: Mohena Kumari Singh's Husband, Suyesh Gives Her A Cake Facial On Her First Birthday Post-Wedding) 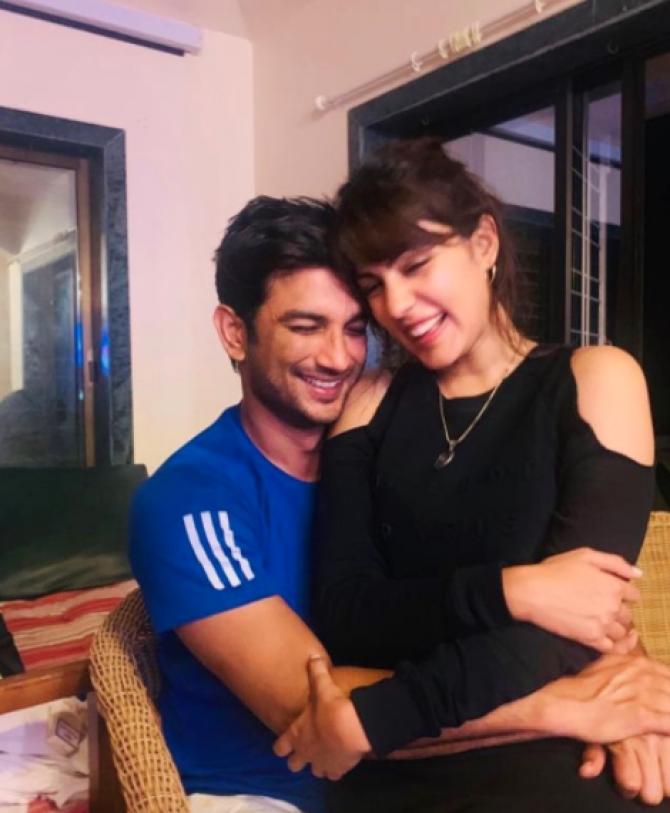 In her emotional note for Sushant Singh Rajput on his one-month death anniversary, Rhea had continued, "The moon, the stars, the galaxies would've welcomed "the greatest physicist "with open arms. Full of empathy and joy, you could lighten up a shooting star - now, you are one. I will wait for you my shooting star and make a wish to bring you back to me. You were everything a beautiful person could be, the greatest wonder that the world has seen. My words are incapable of expressing the love we have, and I guess you truly meant it when you said it is beyond both of us. You loved everything with an open heart, and now you've shown me that our love is indeed exponential. Be in peace, Sushi. 30 days of losing you but a lifetime of loving you... Eternally connected, To infinity and beyond." (Also Read: When Preity Zinta And Aamir Khan's Secret Wedding Rumors Turned The B-Town Upside Down) 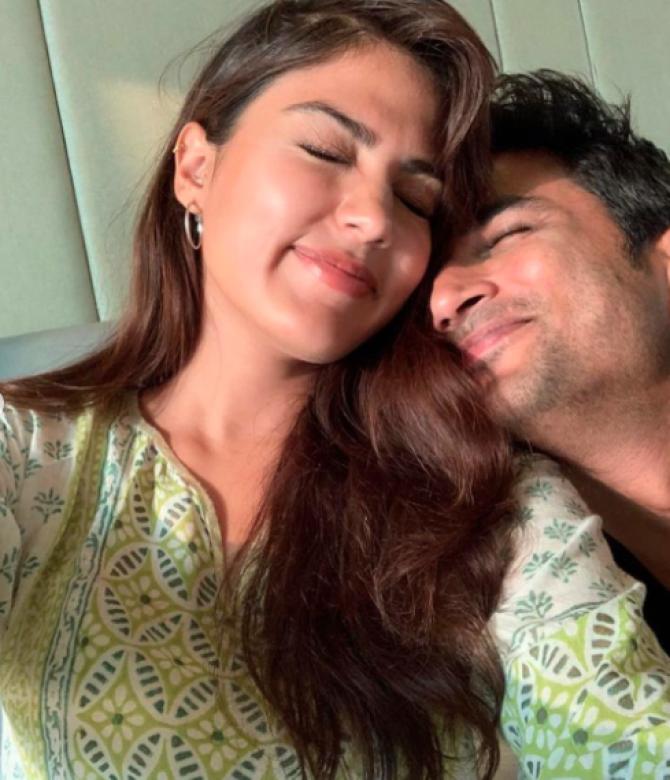 What do you think about the new revelations coming in?