Any transformation needs immense motivation and hardwork, and the hunk Arjun Kapoor has proven it with his journey from fat to fit. Have a look at his inspirational journey.

Kickstarting a bang-on debut in Ishaqzaade, he became a heartthrob in no time. Not only did his acting skills impress everyone, but his roaring success soon became the talk of the town. Romancing the leading ladies of Bollywood successively, Arjun Kapoor has indeed made a long way since.

Interestingly, did you know that before ruling the screens with those six-pack abs, the actor did once weigh about 140 kilos? Curious, aren't we? However, Arjun Kapoor transformed himself entirely by following a strict exercise regime and diet plan. Have a look at his phenomenal weight loss journey.

Recommended Read: 9 Celebs Who Had A Drastic Weight Loss And The Diet They Followed 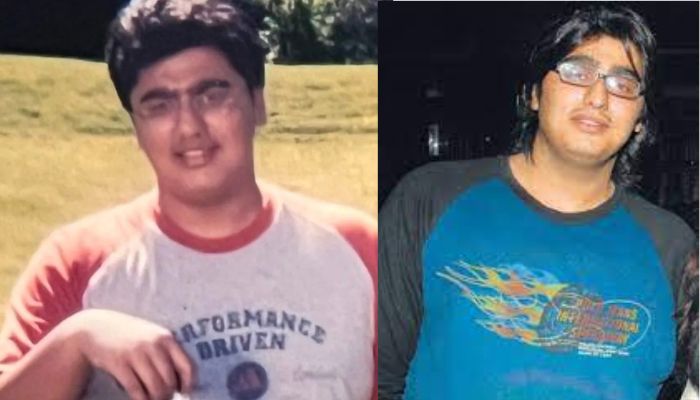 Before joining the film industry, Arjun struggled a lot with his weight. At 140 kilos, he could not fit into any airline seat. He would instead prefer to fly business class owing to the wider seats. He could not run for more than 10 seconds and was always lethargic, temperamental and moody. What's more, he even suffered from asthma at the age of 22.

In an interview with India Today, recalling his physical transformation, Arjun had expressed,

“Being fat was part of my life. Actually, I never wanted to lose weight, content with what I was. But I knew I was lying to myself that I was happy being this way.” 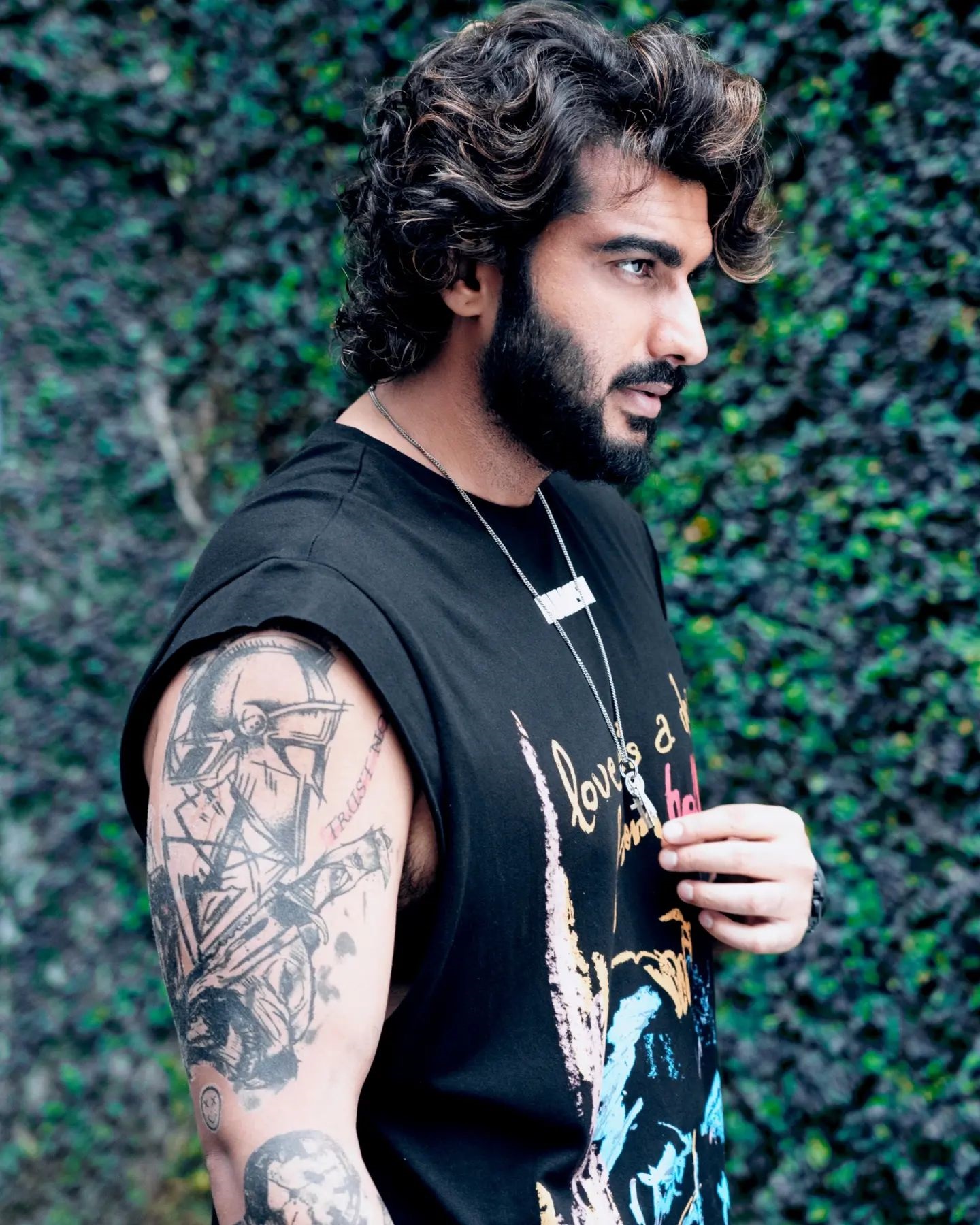 Before becoming an actor, Arjun assisted filmmaker, Nikhil Advani on films like Kal Ho Naa Ho and Salaam-e-Ishq. But, during this time of his career, he realised that he was not satisfied with just being behind the camera. He realised he wanted to become an actor, and those around him also saw a spark of talent in him. 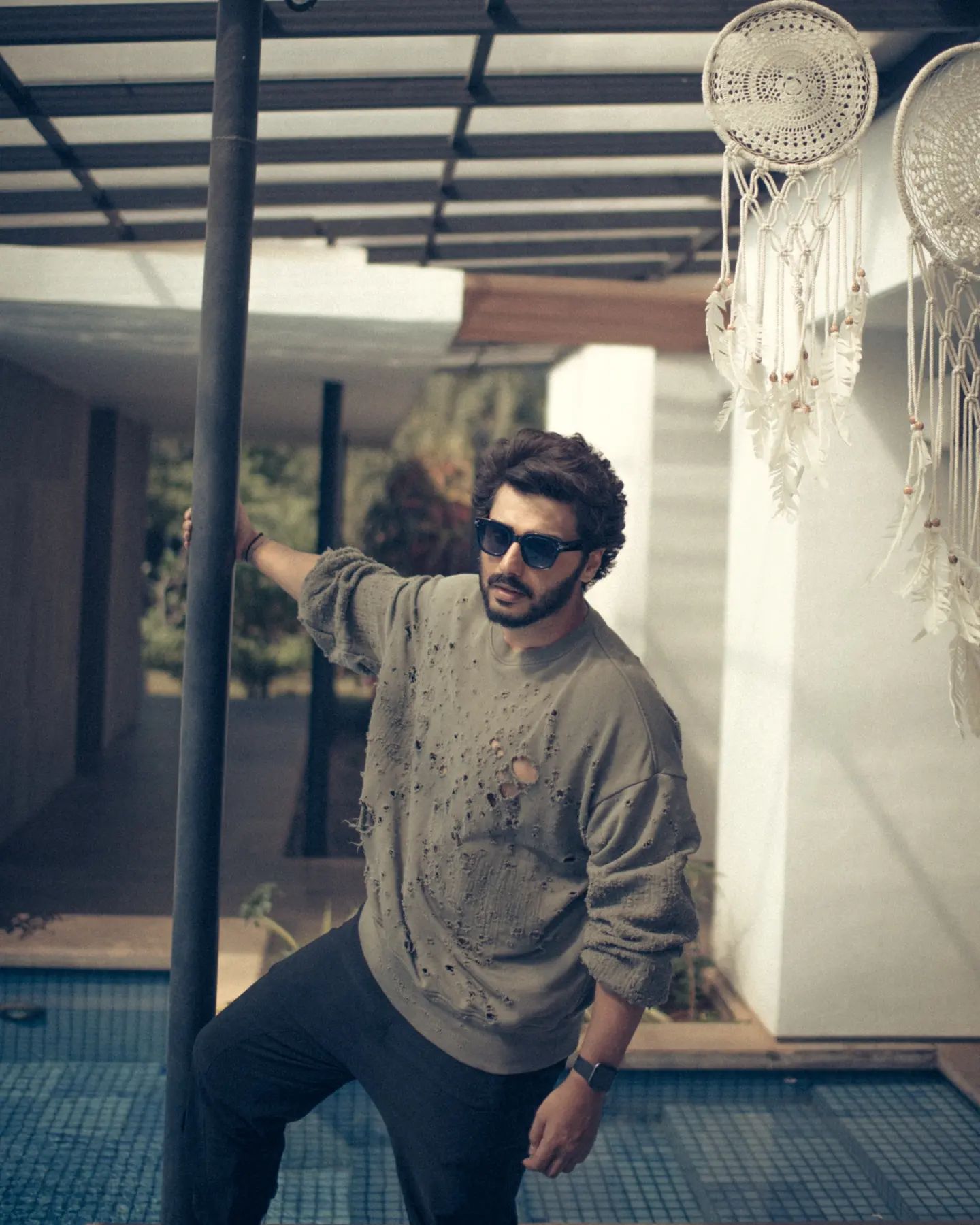 But the only thing that blocked his way to achieving his dream was his excessive weight. Lacking motivation, he desperately needed a source of inspiration to change things for good.

Also Read: Papaya To Peaches: 15 Best Low Calorie Fruits For Weight Loss, How To Eat It And In What Quantity 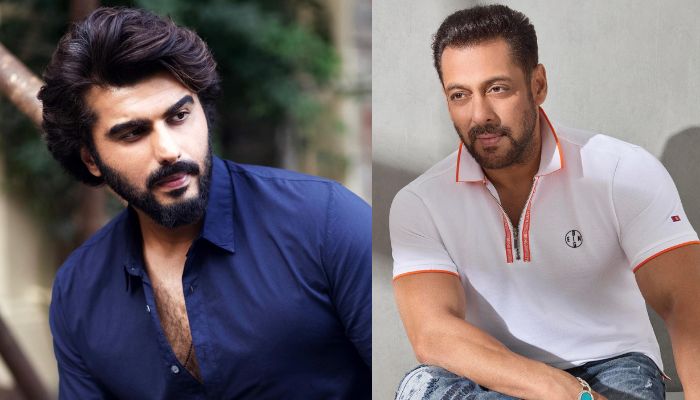 Arjun took everyone by surprise when he appeared with a chiselled physique and sculpted muscles in his first movie. Achieving his dream, he finally found his source of inspiration from the great Salman Khan. He believes that Salman was the one who spotted his acting talent and aroused in him the necessary motivation to work towards fitness. Expressing gratitude to his mentor, he once mentioned:

“Salman bhai never promised the world to me. All he told me was that I could be an actor if I shed weight.”

#4. No more looking back 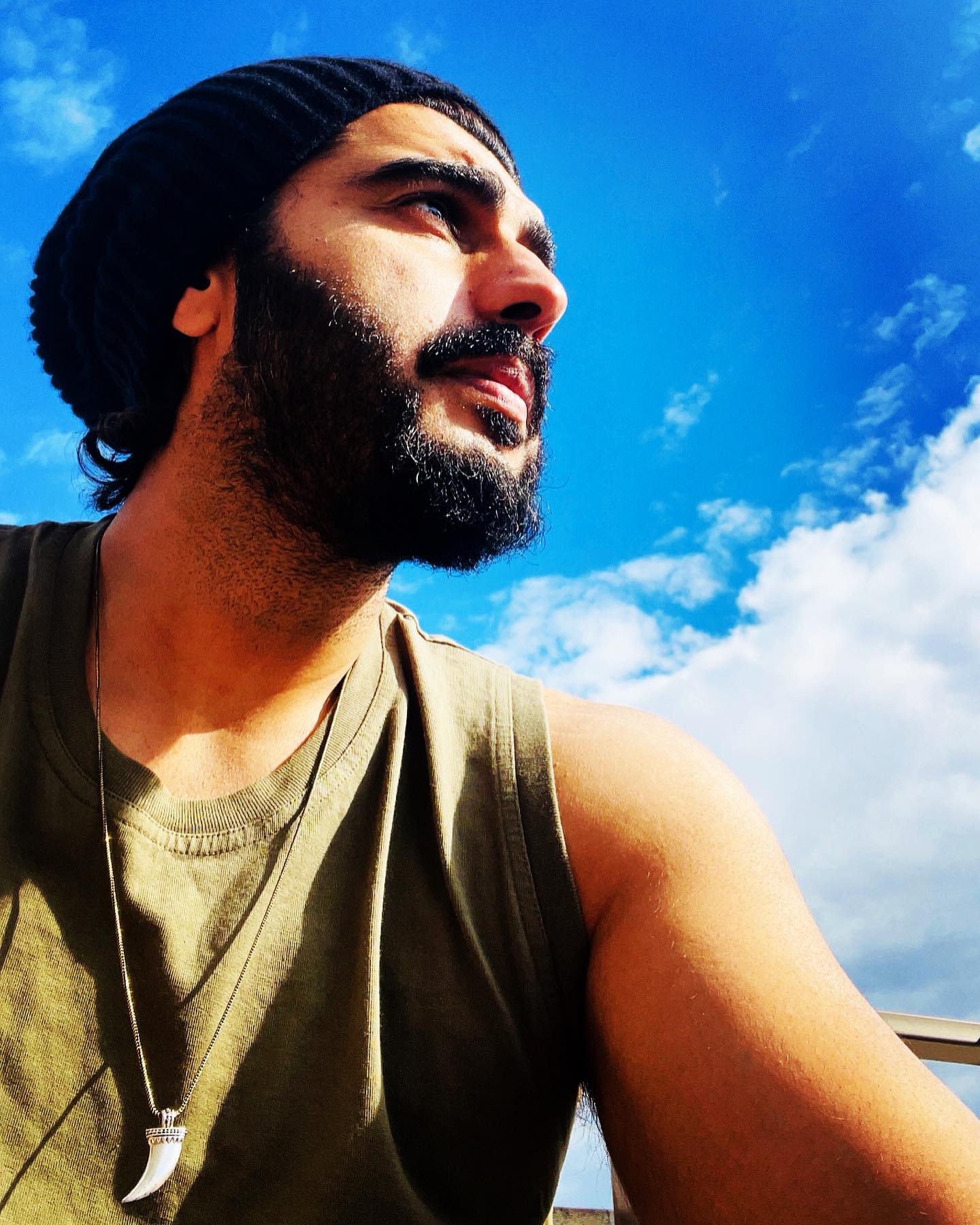 Ever since Arjun decided to make acting his profession, there was no looking back for him. What followed next was years of rigorous battle with his body fat and finally being able to achieve unbelievable fitness. 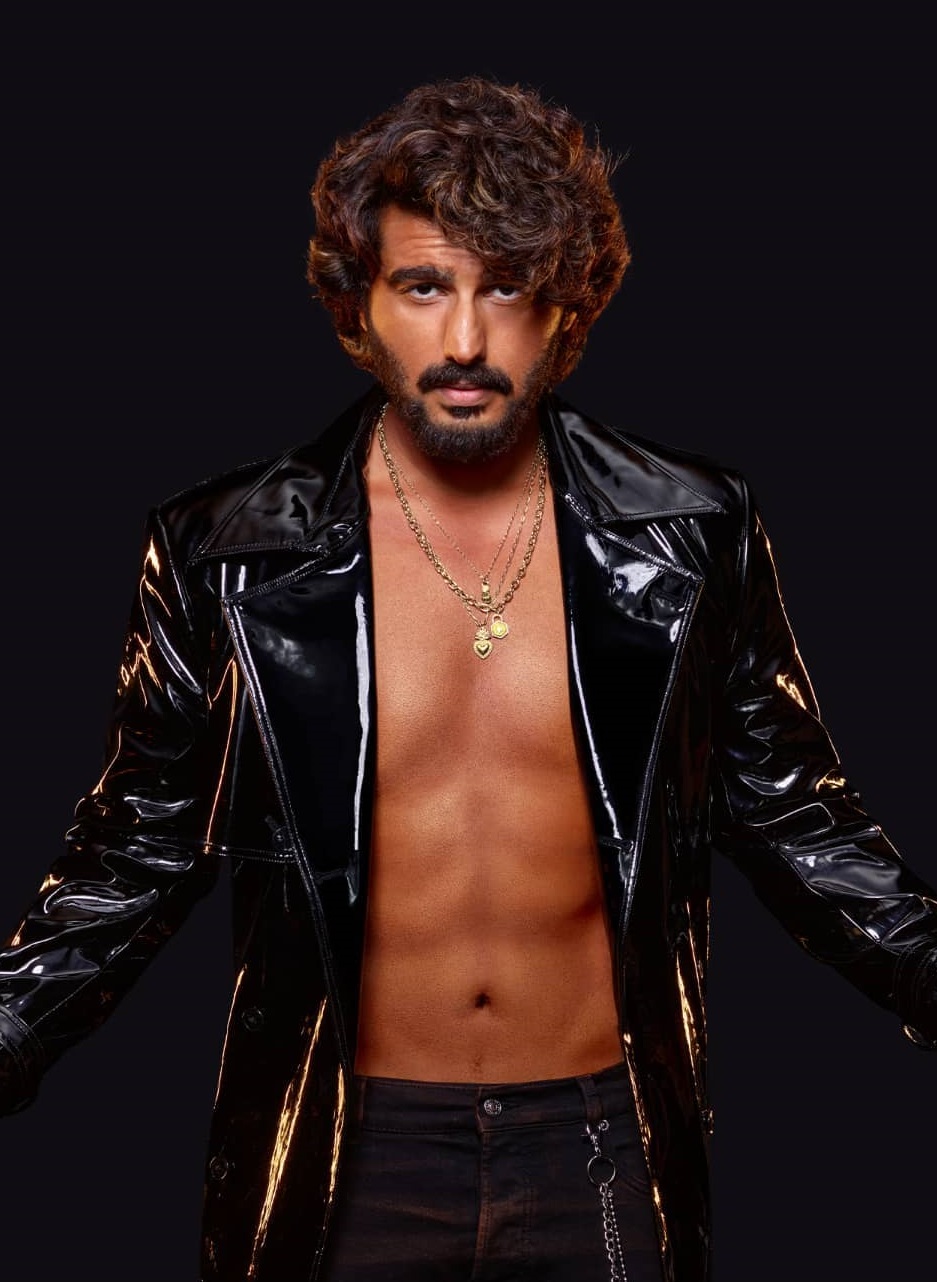 And as they say, the rest is history, since to date Arjun has indeed become a terrific actor with a perfectly enviable physique. In memory of the initial phase of his Bollywood debut, the Kapoor lad had once quoted:

“I travelled with Salman Khan. We worked out together, and he kept a strict vigil on what I was eating. That man knows no pain. He psyched me into becoming a machine that didn't do anything but lose weight. His dedication, discipline in life rubbed on me, and whatever I am today, I am like this only because of him.” He knew that getting back in shape was not going to happen overnight. So, by following a strict exercise regime with strong determination and willpower, he managed to lose 50 kgs in about four years. 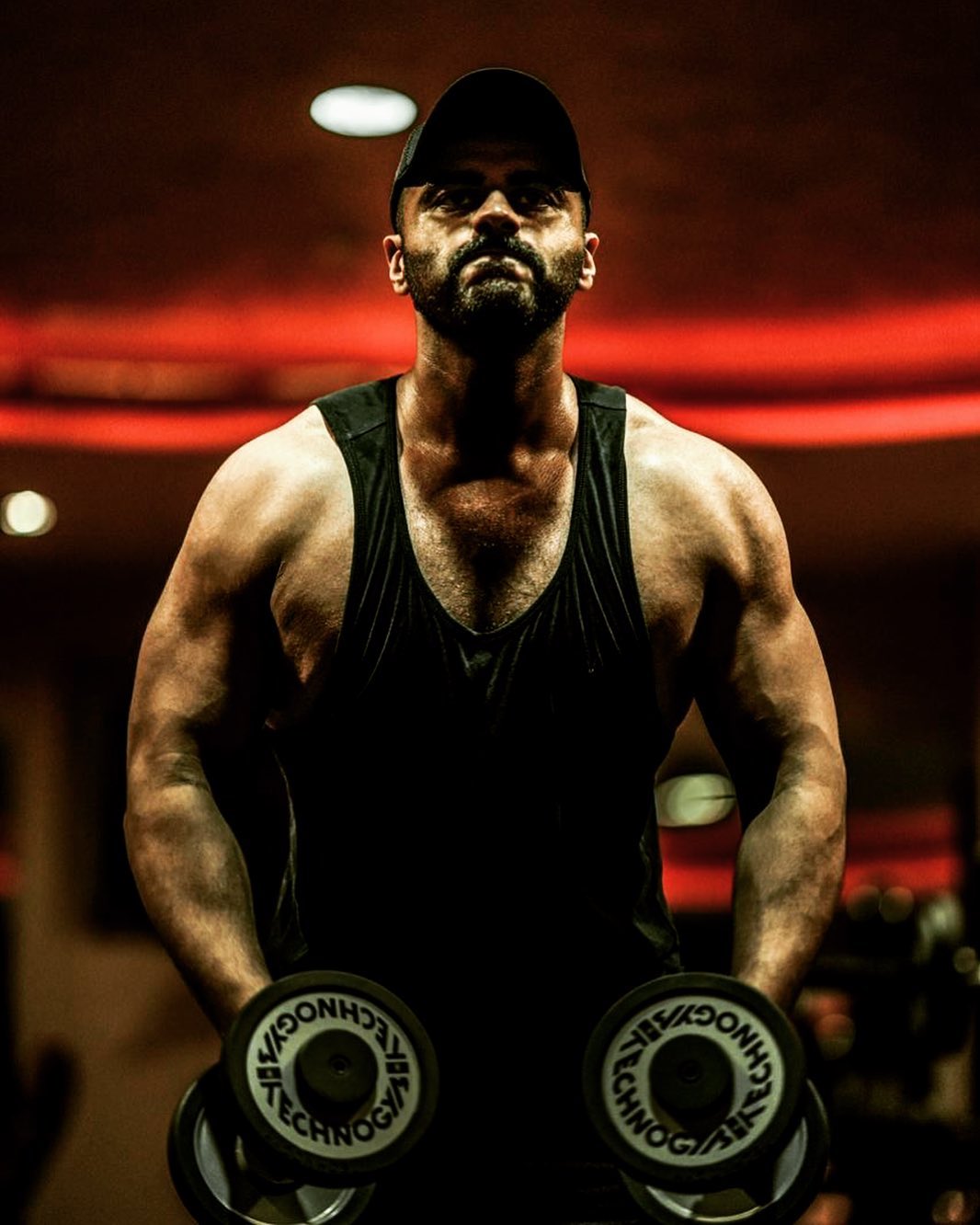 His workout regime includes successive and rigorous schedules of cardio, weight and circuit training, cross-fit exercises along with the usual bench press, squats, dead-lifts and pull-ups. Categorising his training to be a high-intensity one, Arjun had mentioned:

“When you stabilise yourself with your core, you can do any amount of lifting you want.” 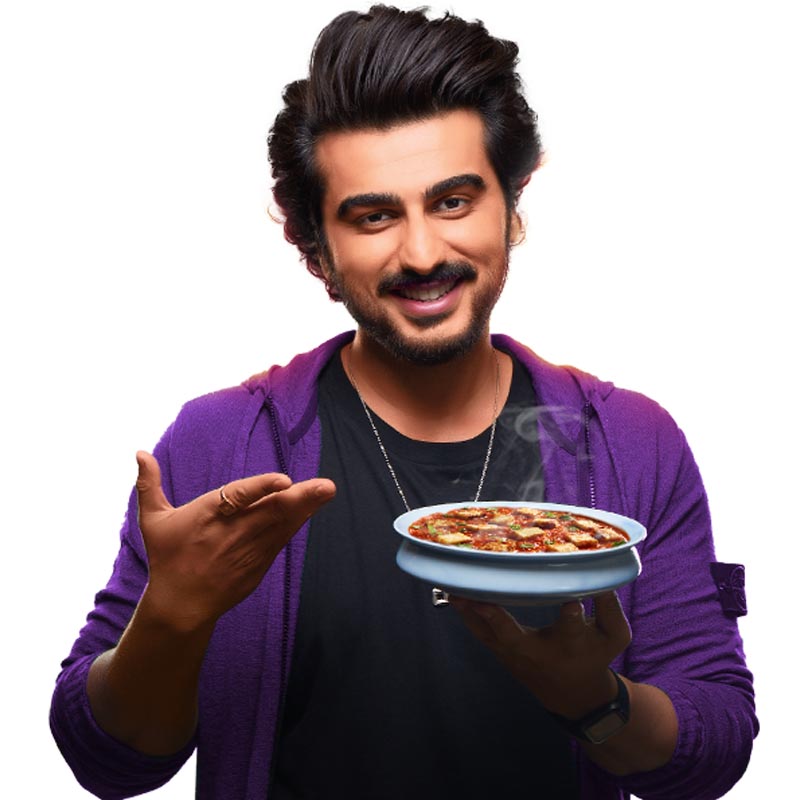 For the unversed, Arjun happens to be a foodie and a meat lover by nature. In fact, at one point in time, Arjun could eat six McDonald’s burgers at one go! However, when he realised that losing weight without a proper diet plan was impossible, he decided to stay away from junk food. His diet is equally distributed in four properly spaced-out meal times. He prefers to eat simple home-cooked food. He avoids sweets and stays away from carbs. Sugar is a big no for him. He has replaced sugar with healthier and natural alternatives, like strawberries, pineapples, etc. Talking about his food preference post his transformation, he had once mentioned:

“Losing weight isn’t only about hitting the gym every day, or keeping a check on your diet. It is a combination of the two. I recognised that I have to make adjustments to my diet and if I ever overeat, I need to work it off in the gym.” Well, from being a chubby boy to becoming a handsome hunk, Arjun Kapoor has come a long way. And here is what our Gunday actor learnt from his journey:

“NEVER GIVE UP! Patience is the key. You have to live through each day, one day at a time. Fight the bad days just like you revel in the good ones. And never set any target date.” 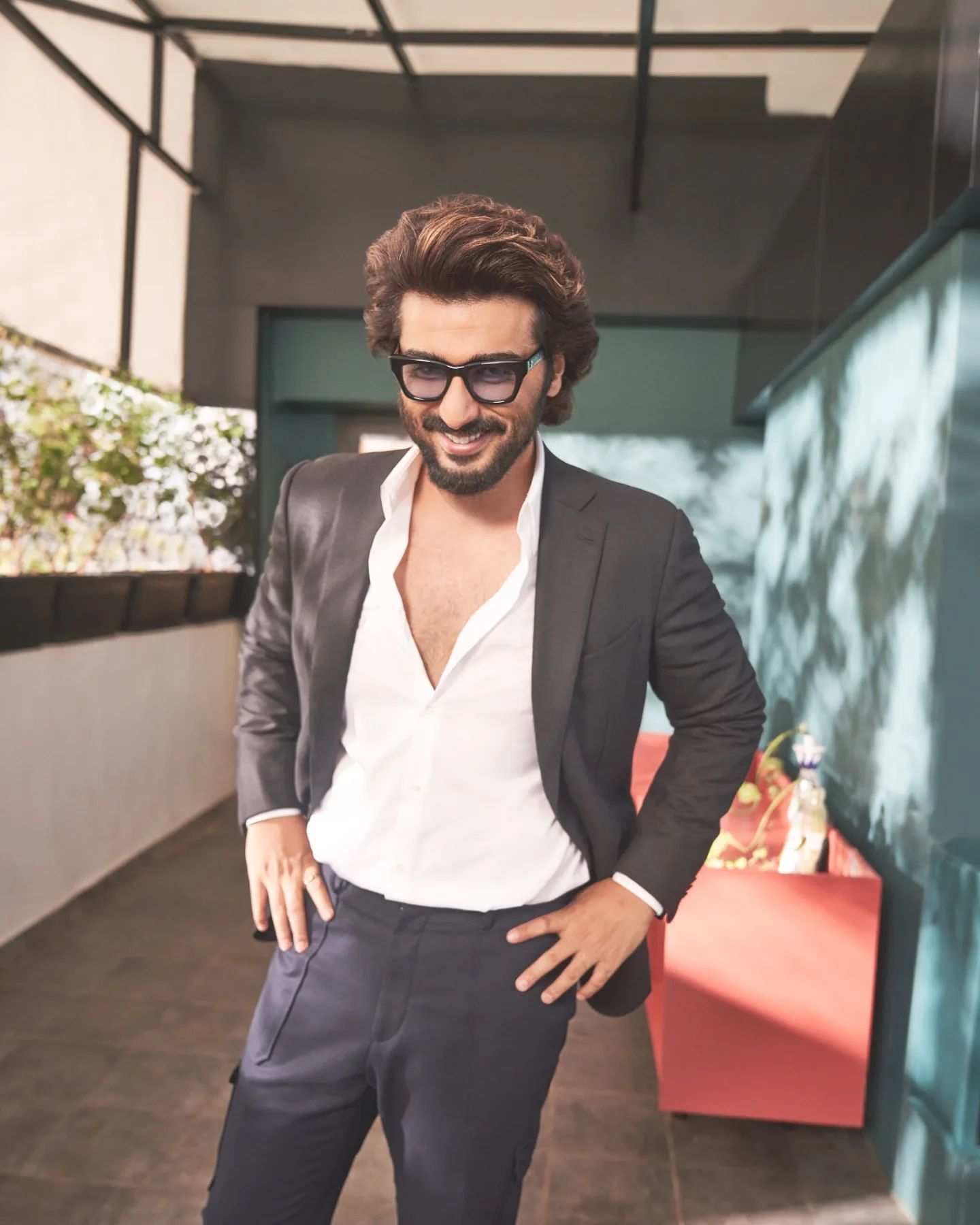 So, guys, what are you waiting for? We hope you have taken a lesson from Arjun Kapoor's inspiring weight loss journey and are already motivated to flaunt abs just like him! Let us know your own journet to fitness!