Mama’s boys are sweet and adorable beings who know how to respect a woman and take care of her. Do not roll your eyes ladies, for this has been proven through numerous research studies. The stereotypical representation of mama’s boys has led to a lot of negative connotations around this term. It typically means a man who is often cribbing, effeminate, excessively dependent emotionally on his mother, and not capable of taking firm decisions. Compare this with the positive connotations attached with being a daddy’s girl, who is considered to be independent, yet protected and pampered to the verge of being spoilt. There is no logical reason for such a gender bias; why should being a daddy’s girl be considered cool while it is a taboo to be a mama’s boy?

Recommended Read: Bollywood Divas Who Took A Sabbatical After Embracing Motherhood At The Peak Of Their Careers

5 Ways Men Can Overcome Their Shyness And Nervousness Around Women

Being a mama’s boy is stigmatised universally, in all countries and communities. In India, the television serials do a great job of glorifying the situation of the guy caught between listening to his mother and supporting his wife. They also exaggerate the miserable situation of the woman married to the mama’s boy because she is devoid of her husband’s love, trust, support and what not. This portrayal is totally unrealistic and there are more than enough benefits for marrying a man who loves his mother.

#1. He will unconditionally love and respect you

There is a famous saying:

“A man who treats his woman like a PRINCESS is a proof that he has been born and raised in the arms of a QUEEN.”

Such a man will not let his ‘male chauvinistic pride’, come every time in the way of his relationship. He will genuinely try to understand and respect your point of view since he is actually more in tune with the women around him.

#2. He is strong and responsible 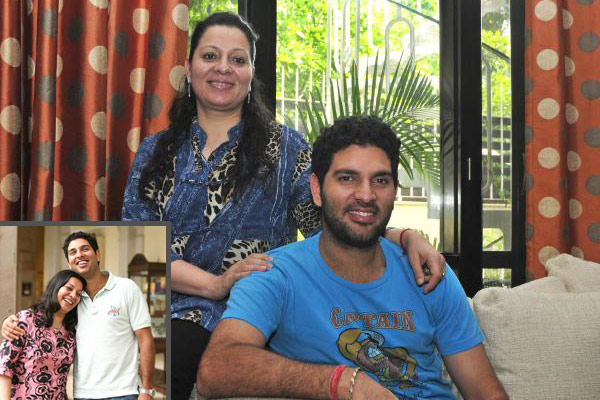 Well, the above may sound as a generalised statement to some, but then we cannot deny that the mother is a child’s first teacher, guide and mentor. She not only pampers him endlessly but also instils values and sense of responsibility in him. A mama’s boy is not selfish or self-centred and understands his responsibilities towards his family. He is strong both emotionally and physically and is capable of protecting you against all the odds.

#3. He is emotionally more intelligent One of the things that mothers who are close to their sons do is teach them emotional intelligence– the ability to recognise and articulate their feelings, and also to understand those of others. These boys grow up to be better communicators and more emotionally sensitive, so they make better partners.

Also Read: 10 Reasons Why Dating Me Was The Best Decision You Ever Made- My Dearest Boyfriend!

#4. He believes in expressing his feelings

He is not like other men who trivialise the value of emotions, do not believe in candid confessions and consider themselves too good to explain their actions/decisions. He will put your feelings above his and will always be by your side during the crimson tide. What more, you will not be the only one responsible for breaking the ice after every fight. Trust on him to take his share of initiatives and resolve the arguments through proper communication.

#5. He needs you and is not afraid to show it

After his mother, you are the one who is going to make a strong presence and impression in his life. Many women complain about their husbands being attached to their mother’s apron strings or consulting them in every big or small decision. In such a situation, what women must understand is that they have grown up with this habit. You will have to make a concerted effort to gel up with your mother-in-law, and at the same time work towards being the most important woman in your husband’s life. It is about earning respect he has reserved exclusively for his mother, while keeping your own identity intact.

Must Read: 7 Steps To Impress Your Future Mother-In-Law In The Very First Meeting

#6. He wants a strong connection with you 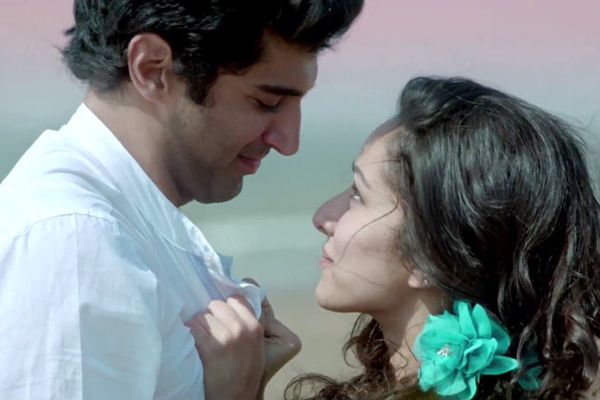 We seek importance and attention from everybody around us, especially from the person we love. There is nothing wrong with it, but then going overboard with it is not a wise thing to do. Just because your guy loves his mother will not make him love you less. Instead of being the controller, learn to be his support. Be it mama’s boy or any other regular guy, nobody likes a control-freak! Men are born with a strong need for connection and attachment, be it their mothers or wives or any woman they love. So, make the most of that trait through your love and be with him. Soon you will see how a mama’s boy has turned into an excellent husband too.

Recommended Read: Best Ways To Deal With A Husband Who Is A Mama's Boy

A mama’s boy can be smart, intelligent, rich and handsome without being egoistic, non-expressive, chauvinistic and boorish. So, do not let this 'tag' stop you from choosing your Mr. Right!