Ravi Dubey is spending his quarantine with his darling wife, Sargun Mehta and shows his gratitude for the same by posting an adorable picture. Scroll down to know more!

Ravi Dubey and Sargun Mehta are two renowned names of Indian television. Be it playing an on-screen couple or participating in a dance reality show, they have done it all with perfection and fans have absolutely loved their chemistry. But that's not it, the duo have a perfect and super-romantic love story as well. This much-in-love couple had tied the knot on December 07, 2013, and ever since they are ruling our hearts and social media with their doting, mushy and in-love pictures together. (Recommended Read: Kareena Kapoor Khan Flaunts A Priceless Necklace Made By Her Munchkin, Taimur Ali Khan)

In this glamour world, where a lot of promising relationships have failed, there is one couple that has restored our faith in love and marriage. Yes, we are talking about internet's favourite small-screen couple, Ravi Dubey and Sargun Mehta. Been married for 7 years now, this adorable, much-in-love couple seem as if they were married yesterday! The nationwide lockdown has made all of us go into quarantine and practise self-isolation and social distancing. Guess with whom, television actor Ravi Dubey is doing the same. Yes, who apart from his doting wife, Sargun Mehta. Ravi and Sargun are spending their quarantine together and are very active on social media, posting pictures and videos of themselves, giving their fans a glimpse of how they're 'quarantining'. Ravi took to his Instagram handle and posted a picture with his darling wifey. Alongside it, he wrote, "I am Lucky to be ‘Locked In’ with you. #sargunmehta." The exciting journey of Ravi Dubey and Sargun Mehta from being colleagues to becoming soulmates is no less than a roller coaster ride in itself. They had met each other on the sets of 12/24 Karol Bagh, where they had played on-screen husband and wife. When asked about Ravi's first impression on her, in an interview, Sargun had said, "He was to play this mentally retarded guy; they showed me photographs of the look test, and my reaction was chee. So, I was expecting this really odd looking guy on the sets. We were to shoot the promo; Ravi knocked on my vanity door dressed in this red jacket looking cool and cute. My first reaction was- who is this cute guy? That’s when I realised he was to play my husband." (You May Also Like: Karan Johar's Twins, Yash And Roohi Think That Shahrukh Khan Lives In Their Daddy's Closet) 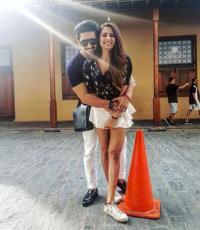 Ravi, on the contrary, had something else to say. In his words, "I found her extremely lively and vibrant but she found me very reserved, something that I am not. Later, of course, we realised we are very similar, which is how we got attracted to each other." Sargunhad also spilt some beans on how they had turned into lovers from colleagues. She had said, "Nobody did (say the three magical words)! In fact, we came to Bombay, realised that we had become more than just friends. And then one day we suddenly felt it. He said don’t you think we are like dating. And I said yeah, I guess we are dating – so we just began dating.” No wonder the internet is in love with this doting couple. (Suggested Read: Niti Taylor Enjoys Her Bachelorette Party With Her Girl Gang, Looks Like A Happy Bride-To-Be) 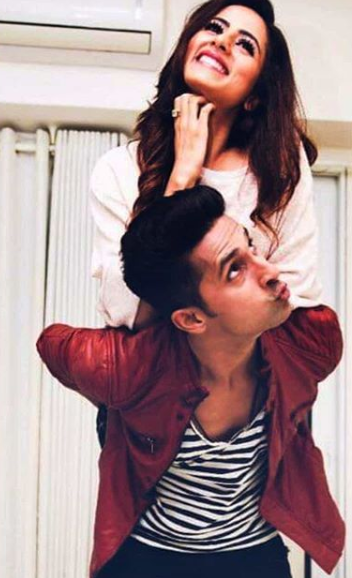 What do you think of Ravi and Sargun's love story? Let us know! 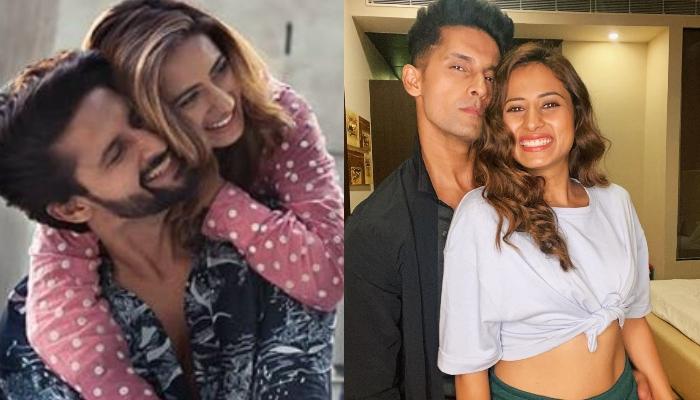 In India, it is often believed that once you tie the knot, the love in your love marriage goes away. However, in reality, it is not the love that leaves but our willingness to keep the flames of love burning. A marriage is all about putting constant efforts to turn it