Post Arhaan Khan’s eviction, he had confessed his love for Rashami Desai. Now, in a recent episode, Rashami has talked about their relationship and wedding plans with co-contestant, Arti Singh. 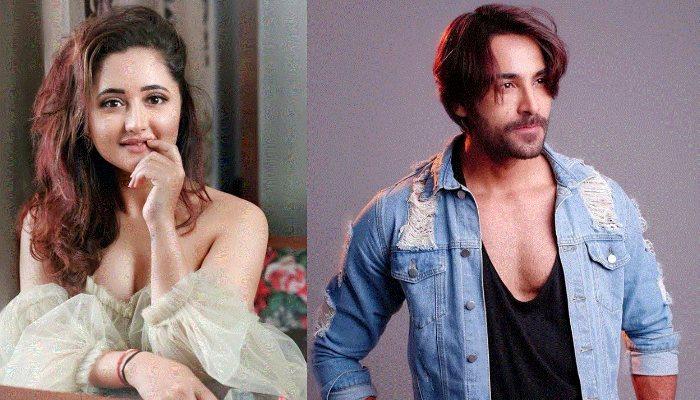 With every season of India’s most controversial reality show, Bigg Boss, it is turning out to be more interesting and nail-biting. The thirteenth season of Bigg Boss is leaving no stone unturned and proving that this is the most controversial season of all the times. Controversy pertaining to the list of expected contestants to digging deep in their personal lives, Bigg Boss is making its game top-notch and dhamakedar. Ever since the show had premiered, rumours and speculations about Rashami Desai and her expected marriage inside the Bigg Boss house have been gathering the audience’s attention. (Recommended Read: Taimur Ali Khan Accompanying Daddy, Saif Ali Khan At The Airport Is Perfect Father-Son Goals)

Before entering the Bigg Boss house, it was speculated that Rashami Desai will tie the knot inside the house with her rumoured beau, Arhaan Khan. But both Rashami and Arhaan have denied any such speculation and even stated that they are not dating each other and are just good friends. Earlier, it was also speculated that Arhaan will enter the house, but he had denied it at various events but to our surprise, he had later made an entry in the show as a wild card contestant. But before we could guess any further, he was evicted from the show. Post his exit, Arhaan had confessed his feelings for Rashami and had stated that he would like to go inside the house only to propose her. And to our surprise, Arhaan did get a chance to do the same.

In one of the episodes of Bigg Boss 13, we saw Arhaan Khan making an entry inside the house and confessing his feelings for Rashami Desai. In the task, the contestants had to ignore the new entries and Arhaan came and went straight to Rashami and asked her to give him a hug but due to the task, she couldn’t do so. Post that episode, Rashami in conversation with Arti Singh, confessed her feelings for Arhaan and blushed when Arti asked her about their wedding plans. Rashami revealed that they will think about it once they are out of the show. Rashami also confessed that they have just started to explore their love for each other and are in a happy place together.

Arti Singh further asked Rashami Desai about her plans with Arhaan Khan and how they are planning to settle down. To this Rashami stated that this is just the beginning of their relationship and things will take time and she doesn’t want to take any decision while she is inside the house. During the task, Arhaan had bought a ring for Rashami to propose, in conversation with Arti, Rashami talked about the ring also. She stated that the ring which Arhaan had brought for her was designed by his sister. Though Rashami had refused to wear the ring, she had accepted it sweetly. (Suggested Read: Erica Fernandes And Parth Samthaan Are Back Together, To Give Their Relationship A Second Chance) 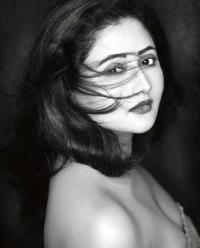 When Arhaan Khan was evicted from the Bigg Boss 13 house, in an interview with the Bombay Times, he had confessed his feelings for Rashami. During the interview, Arhaan had stated that he wishes to go back inside the BB house, only to propose Rashami for marriage. Arhaan had also stated that he has been missing Rashami terribly post his eviction and wants her to win the trophy of Bigg Boss winner.

Arhaan Khan had confessed, “Rashami was my best friend and I got to know her better while staying inside the house and my feelings towards her changed. I felt attracted to her inside the house. Unki taraf se bhi jo gestures the, toh cheezein kaafi change hone wali thi. Unfortunately, that didn’t happen. She was shocked and cried a lot when I was leaving the house.” Arhaan had added further, “I am missing Rashami terribly. I feel that what we share is more than friendship. Jab mauka mila toh sabke saamne accept karunga. Ghar ke andar hota toh main wahan bhi unko propose kar deta. I am in love with her. I want to go inside the house again to propose to Rashami.” 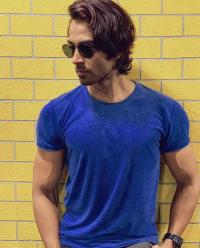 Arhaan Khan’s confession was taken as a publicity stunt by many and was stated that he is using Rashami Desai’s name for gaining limelight. In an interview with The Times of India, Arhaan had cleared the air and denied any such allegations. He had stated that post his eviction, he had felt a vacuum and missed Rashami. He had further revealed that it was during his last days in the house that he had started developing strong feelings for her and it was Rashmi’s loving and caring nature that had made their bond strong. (Must Read: Kareena Kapoor Khan Reveals The Name Of The First Person With Whom She Had Shared Her Pregnancy News)

Arhaan Khan and Rashami Desai’s confession for each other are making us wonder whether they will tie the knot inside the BB house!