'Bigg Boss 13' contestant, Rashami Desai reveals her bond with Sidharth Shukla after the show and what she thinks about love in her life.

The pain of getting cheated by a person for whom you’ve done everything in your life is simply unbearable at times. From bringing all those filmy scenes, in reality, to make that person smile, to try your best to reach those fairytale endings in novels, you tried everything in your powers. But it didn’t work because it was never supposed to be, or maybe because, as they say, some things are not just meant to be. Something similar has happened with a popular television celebrity, but the way she has responded to these critically self-damaging times is what everyone needs to apply in their lives. (Recommended Read: Kareena Trolled For Posting Taimur's Photo Post Rishi Kapoor's Death Is Why Grief-Shaming Must End)

Yes! We are talking about one of the gorgeous and kind-hearted actresses of the television industry, Rashami Desai. The actress recently talked about the way she dealt with the depression that came to haunt her after her break-up with ex-beau, Arhaan Khan and her bond with foe-turned-friend, Sidharth Shukla. Recently, in a live chat session with the ETimes, Rashami Desai was asked about her bond with Bigg Boss 13 winner, Sidharth Shukla after the end of the show. On which, the television actress revealed that she’s in a kind of on and off sort of touch with Sidharth. She revealed, “I am in touch with Sidharth on and off. I keep watching his fitness videos; yes I am in touch with him.” As we all know that Rashami’s breakup with her ex-beau, Arhaan Khan had broken her in pieces, but she stood up again in her life. While talking about the same, and an emotional Rashami admitted that maybe she doesn’t have love in her destiny as she said, “Aik hi cheez hai jo meri life mein nahi ho pati hai I think that subject is not for me. I will not talk about it.” However, she added that she still has a lot of people in her life and is happy with them. She added, “But yes I still have my family and friends.” (Don’t Miss: Athiya Shetty Recalls Her Childhood In This Adorable Throwback Family Picture) 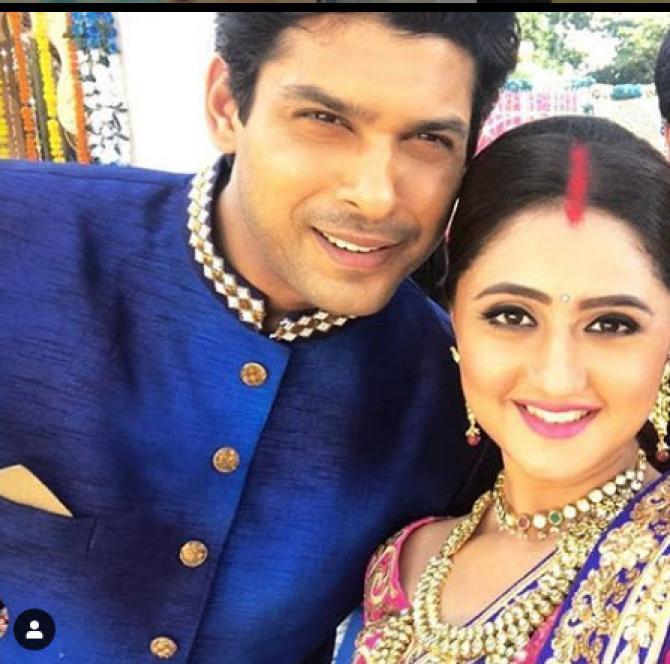 Well, everyone knows that the break-up she had with her ex-beau, Arhaan Khan had broken her confidence and trust to the core and had her into depression. Earlier in the same chat session, the actress had talked about her fight with depression and how she had managed to control her mind by shifting her focus to the things that she has in her life, Rashami had revealed that, “Insaan un cheezon ke peeche bhagta hai joh uske paas nahi hoti hai, aap unn cheezon ki value karo jo aapke paas hai. So this is the thing that keeps me going and main kabhi mayoos nahi hoti. There was a time when things didn't work.” No doubt, this is stellar advice from the actress and needs to be noted by everyone suffering from these sort of experiences in their life. 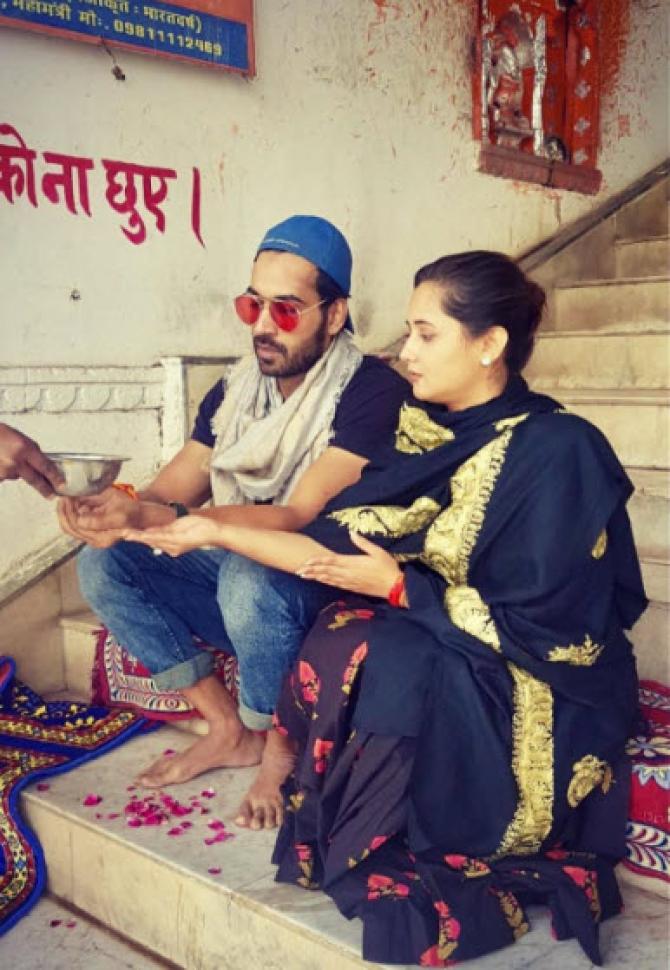 For the uninitiated, Rashami was earlier married to her Uttaran co-star, Nandish Sandhu. However, they had never lived happily in their four-year-long marriage. In an interview with the Hindustan Times, Rashami had talked about her tough marriage with Nandish. She had stated, "This rough patch I went through in the past 6-7 years was really ugly. A lot of changes happened, and they are enough to make one go mentally weak. When you encounter such a relationship, your mindset changes drastically. What one needs at such a critical point of time is people, who are supportive and ready to help." 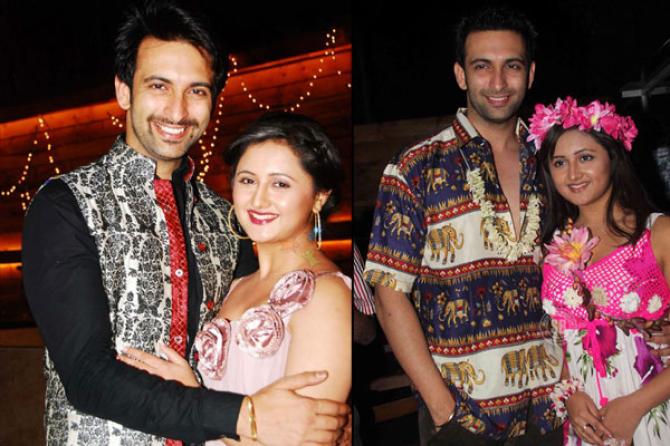 In the same interview, when the actress was asked about giving love another chance in her life. Rashami had shared, "I am not one of those, who worry that things in the future, too, might end up the same way, as they did in the past. It’s all about giving yourself equal importance as the other person in a relationship. Fairytales ki kahaaniyan banaate hain life ke baare mein, let’s see what happens next." (Also Read: Anas Rashid Singing 'We Shall Overcome' To Daughter Aayat Amid COVID-19 Pandemic Is All About 'Hope') Do you find Rashami’s decision inspiring? Let us know!