Bollywood actor, Ranvir Shorey was asked if he will ever get married again to estranged wife, Konkona Sen Sharma. Scroll down to know more! 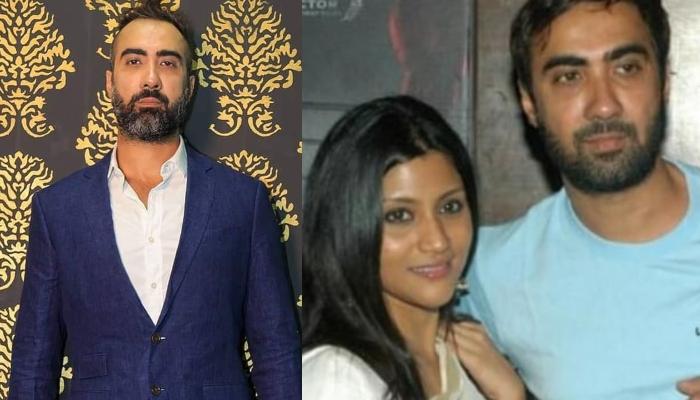 A divorce is not a tragedy anymore, but rather the 'restart' button for life. While a separation in our society is considered a big wound, in reality it is a healing process for a new life. A separation itself is a big statement and it is one of the hardest decision made by any couple and only brave hearts can really go for it. And that's what Bollywood couple, Ranvir Shorey and Konkona Sen Sharma did when they couldn't resolve their differences after five-years of living together. (Recommend Read: Hrithik Roshan Recalled Dad, Rakesh Roshan's Struggles And How They Had Slept On Floor With 'Gaddas')

For those who don't know, Konkona and Ranvir had tied the knot in 2010. Later, in the year 2011, they had welcomed their first child, but five years of living 'happily ever after', Ranvir and Konkona's relationship had hit the rocks and they had mutually decided to part ways. In 2015, the duo had mutually parted their ways and had announced their separation. However, this year, they had filed for divorce. 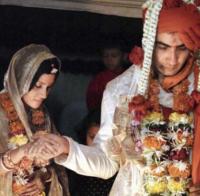 Recently, Ranvir hosted an 'Ask Me Anything' session on his Twitter handle, wherein he was flooded with his fans' questions. But one user asked him whether he will reconcile with his estranged wife, Konkona Sen Sharma. The fan asked, "I love @konkonas as Director and Actor... Will you guys ever get married again... #AskRanvir." To this, Ranvir responded with a series of laughing emojis. Check it out below:

Coming back to their divorce, a Times of India report had talked about their divorce. A source has informed ETimes, "They came and left separately but nevertheless, this is one of the most peaceful divorces that one has seen in a long time. There is absolutely no animosity between the two. Sad of course that they couldn't reconcile as a couple but who can control destiny? It's not that Ranvir and Konkona didn't try to remain together, both even underwent detailed counselling- but it just didn't sort out."  (Also Read: Tiger Shroff Announces His Debut As A Singer With Song, Unbelievable, Alleged GF Disha Patani Reacts) 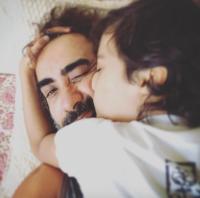 In an interview with the Mumbai Mirror, Ranvir had talked about his son, Haroon and how he had reacted to their divorce. He had said, "It’s about changing gender roles. So, Haroon has two homes now and half the time he’s at my place and the other half with his mom. With women stepping out and taking on new roles, the time has come for men to step out of their stereotypes too. I’m more patient and my cooking has improved too. Since Haroon’s mom is usually busier than I am, we came up with this idea. It’s not so much about spending a few hours bonding with my son as it’s about child rearing."  (Don't Miss: Riddhima Kapoor Sahni Shares A Collage Of Daughter, Samara, Copying 'Mamu' Ranbir Kapoor)

Well, we are glad to know that Ranvir and Konkona still share an amicable bond!