Ranveer Singh took a quiz challenge and revealed an interesting detail about his and Deepika Padukone's first wedding anniversary and why their love story is just like '2 States'.

Ranveer Singh and Deepika Padukone are the epitomai of couple goals. Ever since their first appearance in the movie, Goliyon Ki Raasleela Ram – Leela, their fans had only wished them to be together forever. And the stunning couple had fulfilled their wish with their surprising wedding announcement.

Ranveer Singh and Deepika Padukone had begun their forever journey on November 14-15, 2018, in both Sindhi and Konkani rituals. The power couple of Bollywood is head-over-heels in love with one another and never miss a chance to awestruck their fans with their camaraderie. 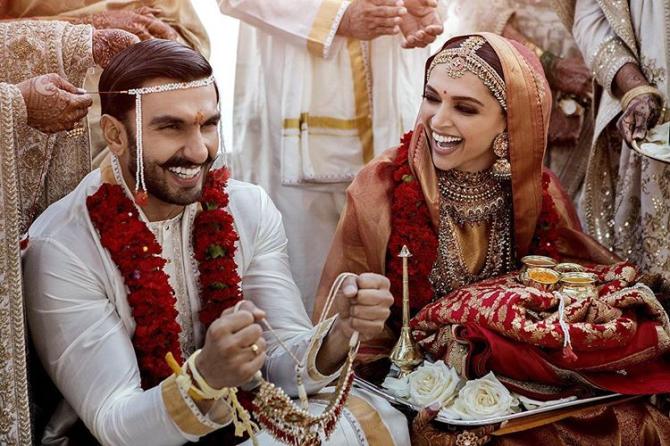 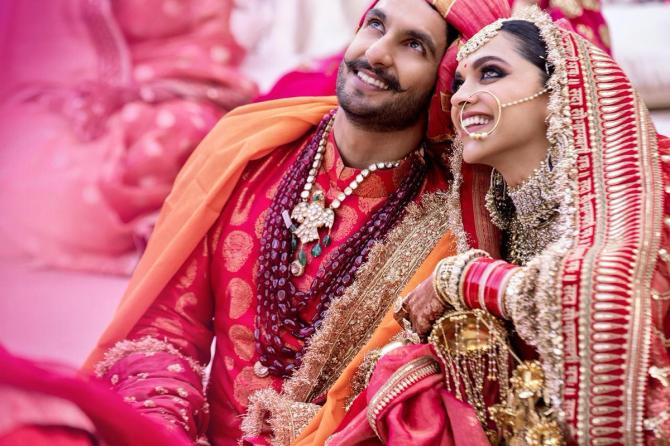 Ranveer Singh is all set to take the role of a quiz master in his upcoming show, The Big Picture. However, the handsome actor turned the tables and decided to take a quiz challenge for himself first. In a promo video shared by Colors TV, Ranveer was seen answering certain questions related to his Instagram posts. In one of the pictures, he was asked to guess the location of a photo taken with his wife, Deepika Padukone.

Answering the question, Ranveer said, "Obviously I should know otherwise I'll get a lappad (slap) when I get back home." Ranveer not just correctly answered the question but also revealed how his love story with Deepika Padukone is similar to Chetan Bhagat's novel, 2 States.

Recommended Read: Freida Pinto Got A Gorgeous White Baby Shower Amidst The Nature, Her Pregnancy Glow Is Unmissable 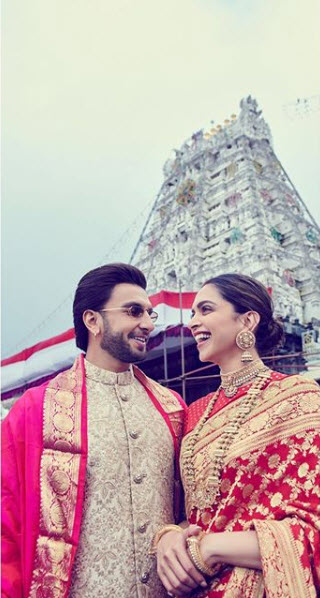 In his words, "Basically, Deepika and I thought we should do something special on our first anniversary. As you know, our life is similar to 2 States. Her family is from Bengaluru, mine is from Mumbai. So we thought since it's our first anniversary, why don't we visit both places. We went to Golden Temple in Amritsar but before that, we visited the temple seen in the picture, which is Tirupati temple." 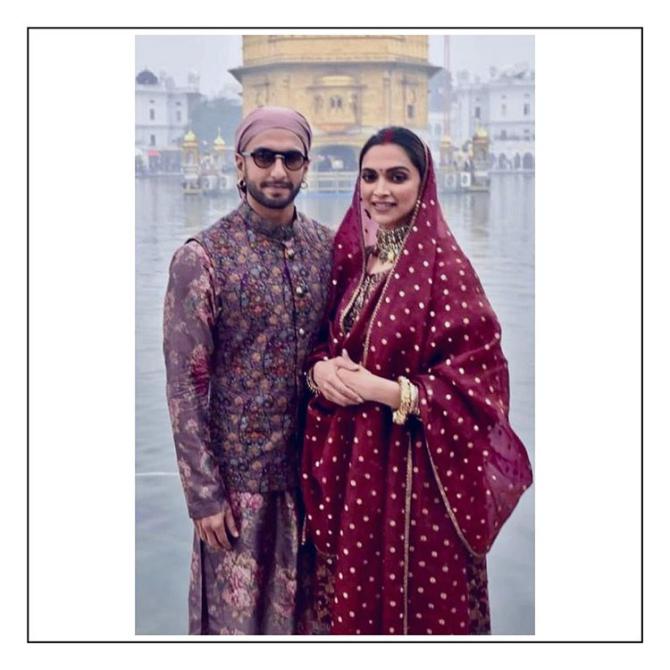 Six months into their courtship, Ranveer was certain that Deepika will be the mother of his children! In an interview with the Filmfare, this is exactly what he had shared. Revealing the same, he had stated, “Six months into the relationship, I knew she was the one. I nurtured the relationship accordingly. It’s been six years now. She’s too good, too lovely. She’s a force of nature. I understood that almost immediately. I’m lucky to have her. I knew all too well that this is the woman I’m going to marry. This is the woman who would become the mother of my children. I’ve been thinking about marriage seriously for almost three years now. I was just waiting, I told her the minute you say so, we’ll do it.” 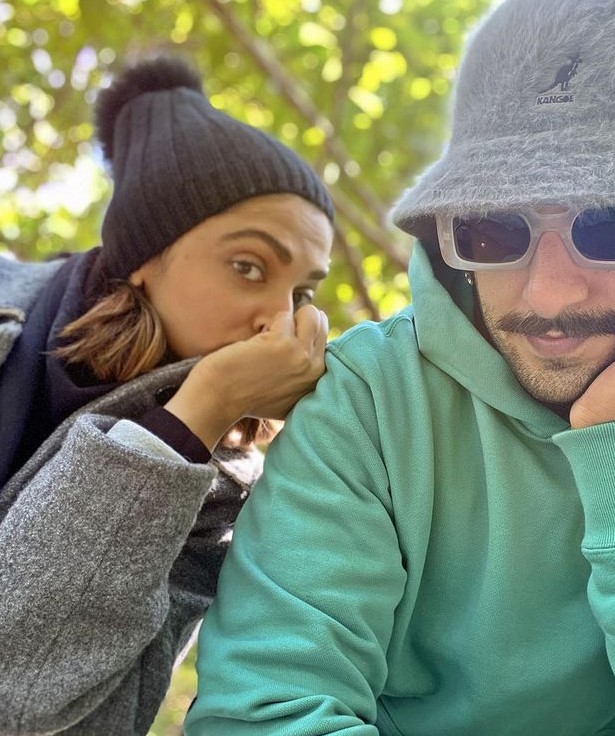 On the work front, Deepika and Ranveer will next be seen in Kabir Khan's much-awaited film, 83! 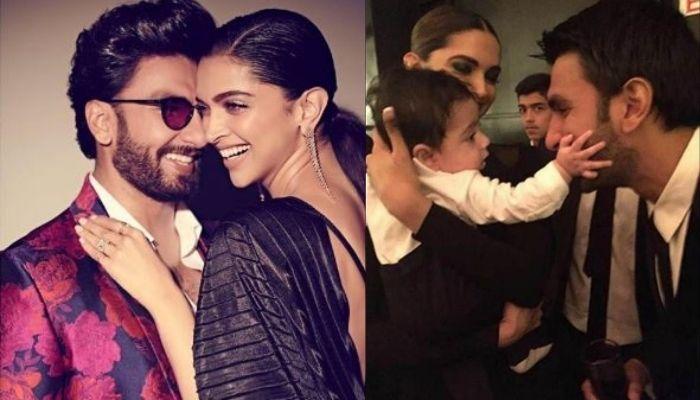 From chup-chup ke pyaar to khulam khula ishq, Deepika Padukone and Ranveer Singh have come a long way. The two had tied the knot on November 14-15, 2018, in Italy in a close-knit wedding ceremony. And since then, their fans have been eagerly waiting for them to announce the ‘good