Ranveer Singh and Deepika Padukone talked about the movie, which had helped her grow as a performer. Scroll down to know more! 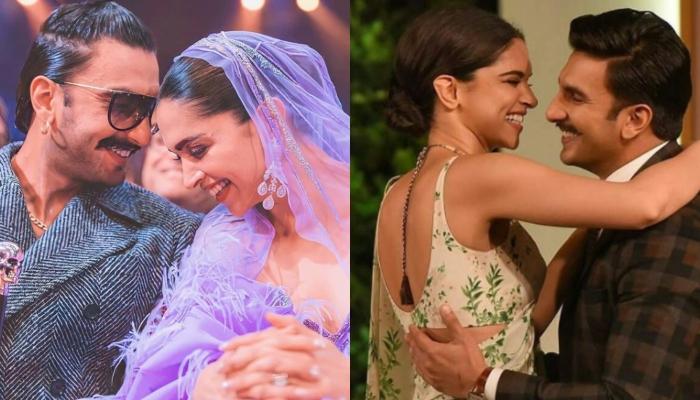 One of the highest-paid actresses of the industry currently, daughter of legendary badminton player, Prakash Padukone, a girl whose journey from modelling to acting is commendable in every way, Deepika Padukone is the OG millennial inspiration! From walking behind popular Bollywood stars on the ramp back in time, to the leading roles in big banner movies, she has come a long way, all on her own! (Recommended Read: Rocky Jaiswal Shares A Beautiful Picture Of Hina Khan, Calls Her The Reason For Everything Good)

One of the most popular stars of the country, Deepika Padukone had her own share of turmoil, ups and downs in her career and personal life. Be it her breakup with her longtime boyfriend, Ranbir Kapoor or her depression, which had affected crucial years of her life; she has been someone who is straight forward and speaks about such issues in front of people to let them know such setbacks can happen with anyone are they're not the end of life. In fact, you only start climbing after a good fall! 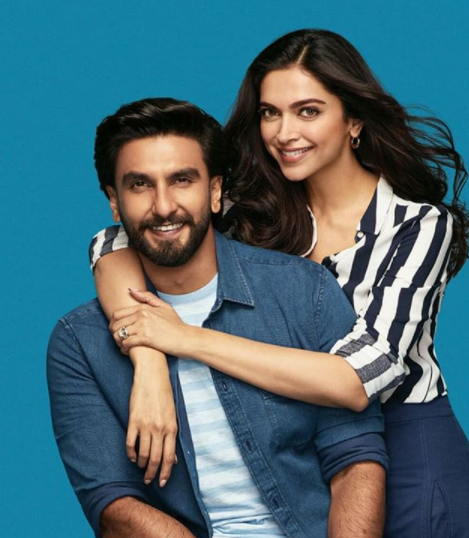 In a joint interview with Pinkvilla, Ranveer Singh and Deepika Padukone talked about the movie, which had helped her grow as a performer. And it's the same movie for which Deepika Padukone had received Smita Patil memorial award. Yes, you guessed it right, we're talking about Cocktail. Ranveer Singh started by praising his wifey's impeccable performance in the movie and asserted that she was not aware of the emotional turmoil she was going through but that Cocktail helped evolve the performer in her. 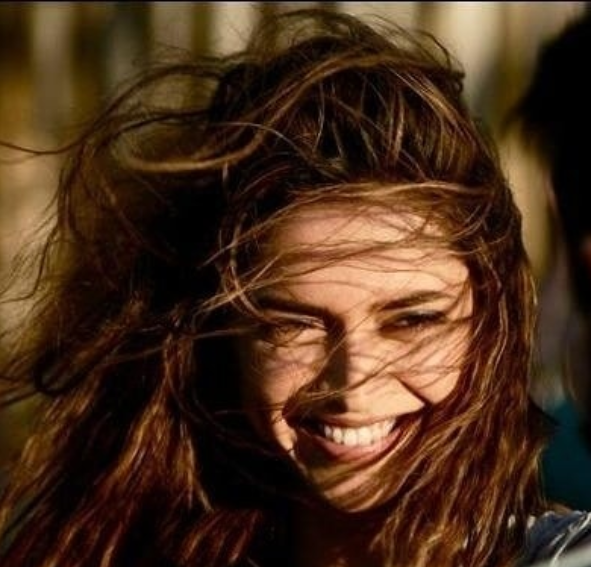 Deepika Padukone also opened up on working with Saif Ali Khan, Dimple Kapadia, Diana Penty and Randeep Hooda in the movie and expressed that her shyness had always been an obstacle in the way of allowing and freeing herself in front of the camera. But Cocktail allowed her the much-needed experience to be truly vulnerable in front of the camera for the very first time. The actress also added that once she felt that joy, there was no stopping for her after the same. (Also Read: Neena Gupta Reveals The Secret Of Her Beautiful Relationship With Her Daughter, Masaba Gupta) 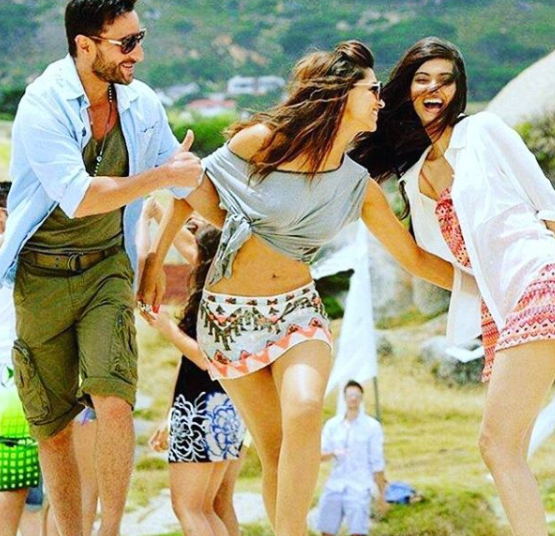 Ranveer and Deepika's cute social media banters are loved by one and all. On July 20, 2020, Ranveer had posted a picture of his hairstyle done by his loving wife, Deepika. In the picture, Ranveer's side angle could be seen as he had flaunted his hairbun. Alongside the picture, he had written, "Hair by: @deepikapadukone Very Mifune in ‘Yojimbo’. I like it. What do you think?" 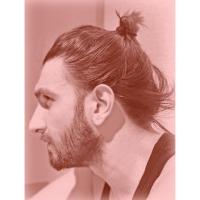 Earlier, in an interview with The Times of India, Ranveer Singh had talked about how he was spending his lockdown with wife, Deepika Padukone. He had shared that life had gotten too busy after he had tied the knot, but this sudden break is helping the couple rediscover each other. The actor had said, "In a way, this lockdown period has been well-timed for me. I get this time to introspect, to focus on myself. As actors you say you are the player and you are the instrument - this body that we have, this mortal vessel that we have - we are the players and this is our instrument. So, to able to focus on myself, to be able to get time with my wife has been really good. After we got married, it was crazy busy for both of us. So it’s given time to rediscover each other in a different way, bond with each other." (Don't Miss: Mira Rajput Kapoor Cooks A Yummy Cuisine From The Beans Which Misha And Zain Plucked From A Tree)

What are your favourite moments from Cocktail? Share with us!