Rannvijay Singha rose to fame after winning the first season of MTV’s popular reality show, Roadies and since then, he has been ruling MTV and the hearts of millions of his fans. While he is from India, he had met his soulmate, Prianka Vohra, who is from London, in a chance meeting at an after-party. Rannvijay and Prianka had tied the knot in 2014, and are blessed with a baby girl, Kainaat Singha.

Rannvijay Singha, Prianka Singha and Kainaat Singha’s lives are about to change as the family of three is expecting a new addition in their family soon. In March 2021, Rannvijay had surprised his fans when he had announced his wife’s pregnancy with a picture, in which he and his daughter were seen holding Prianka’s baby bump. As he was in India back then, he had captioned the picture as “Missing the three of you so much... #stanamwaheguru @priankasingha @singhakainaat.”

Also Read: Jackie Shroff Narrates How His Wife, Ayesha Shroff Saved Him When A 'Gang' Of Goons Came To Beat Him 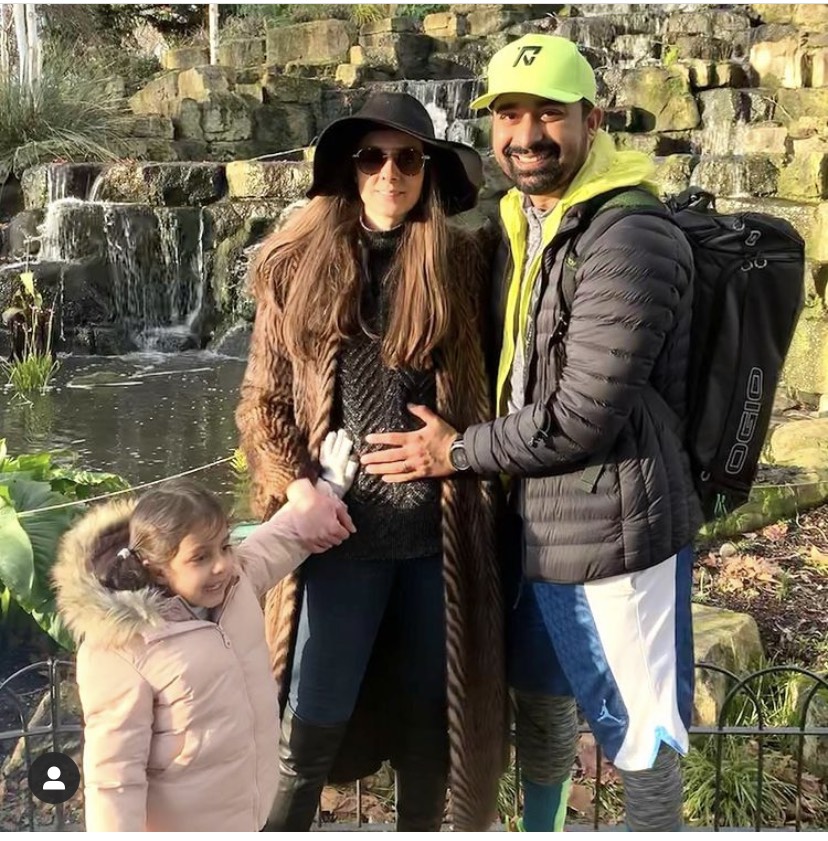 Prianka Singha is in her last month of pregnancy and now, a few hours back, Rannvijay Singha shared a series of pictures on his IG handle. In the pictures, Prianka can be seen flaunting her full-grown baby bump in a yellow and white dress. However, our favourite picture was the one, where Kainaat was hugging her mommy’s baby bump. Sharing the pictures, Rannvijay wrote, “#Familyhug.” 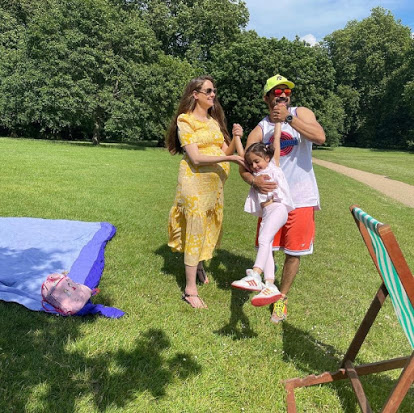 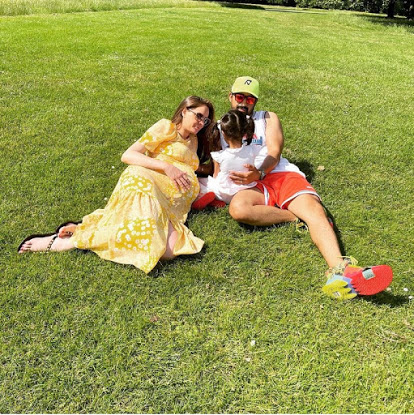 When Prianka Singha was 8 months pregnant in June 2021, her friends in London had surprised her with a baby shower. Sharing the pictures, she had written, “I was told "Pri, it's been 8 months since you've been in your tracks everyday with lockdown having been the best reason for you to be lazy, not social and stay in, but no more of this! Get your butt up, dress up and just be out in the garden on this date in the morning!"" 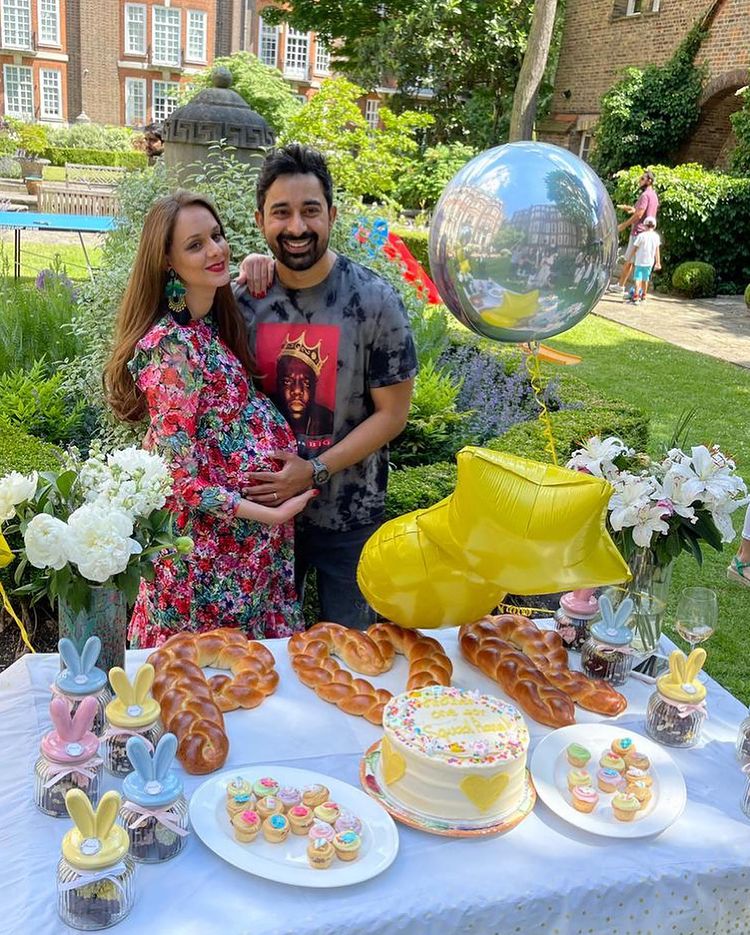 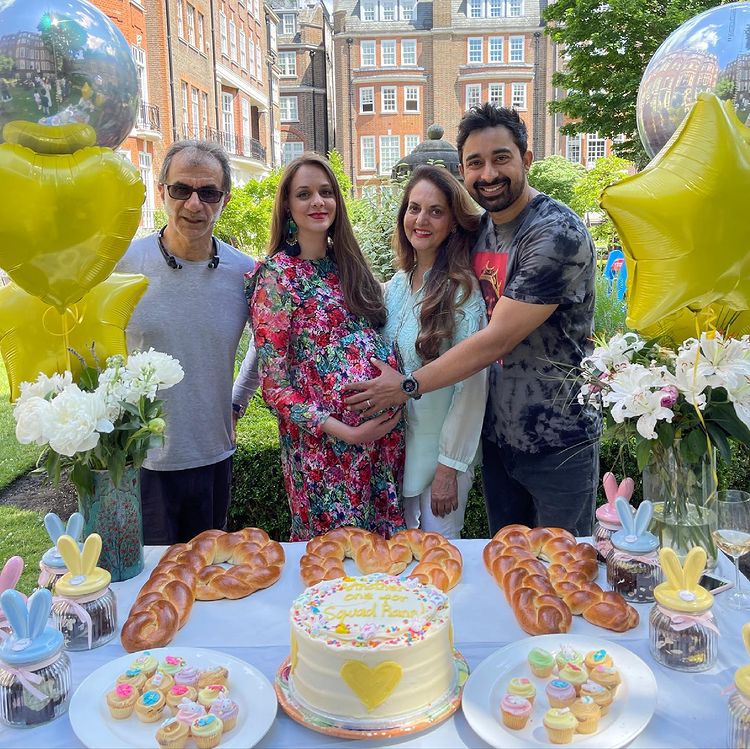 Prianka had further thanked her friends for the surprise baby shower and had added, “And so I caved.. didn't need to go far really! BEST SURPRISE EVER Thank you my K & M for putting together the loveliest, yummiest, most beautiful and so thoughtful baby shower for Rann and I!" For the baby shower, Prianka had worn a floral dress, whereas, Rannvijay had kept it casual in a t-shirt and denim. 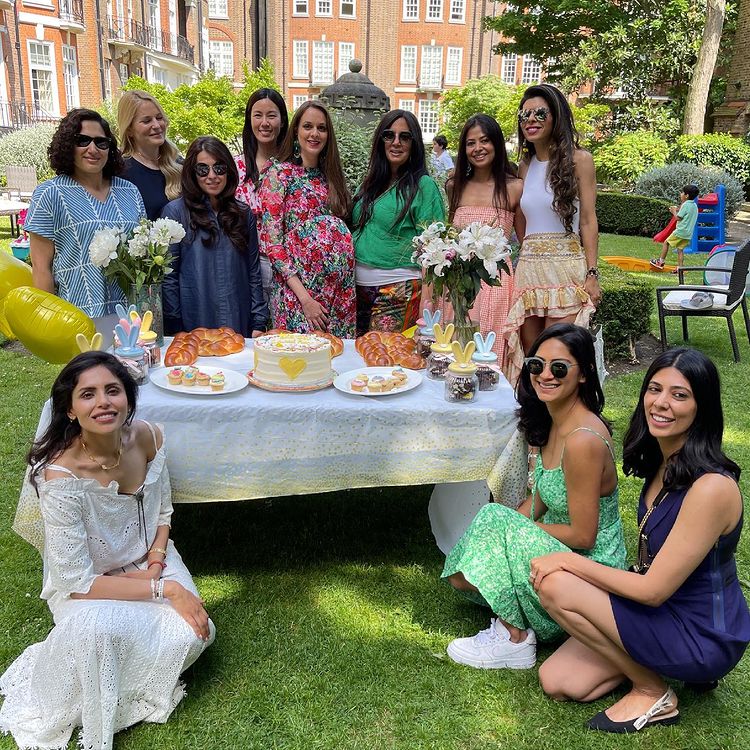 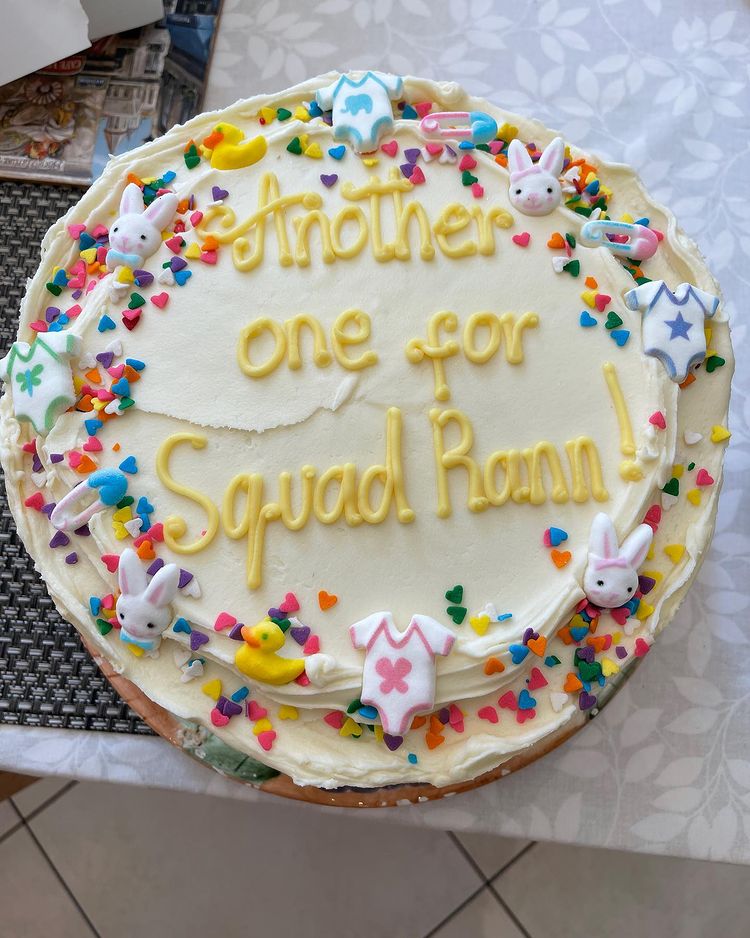 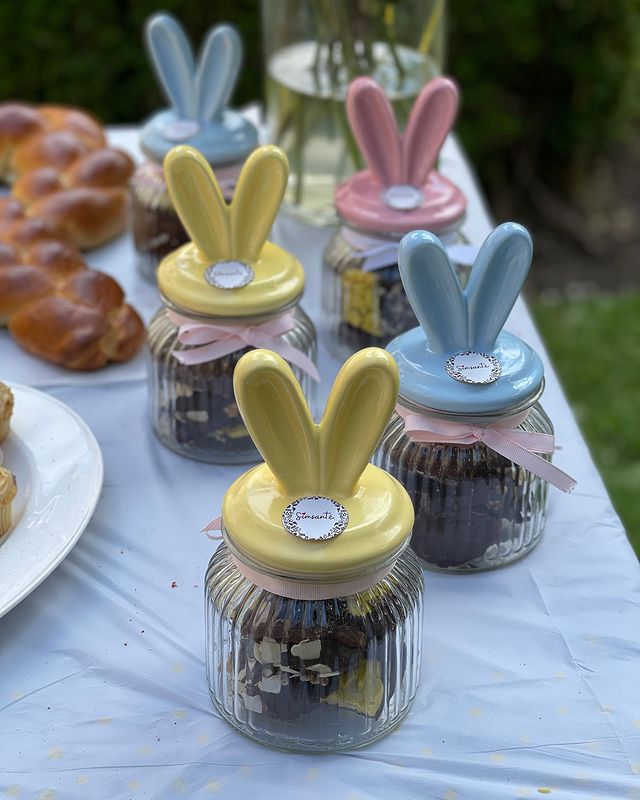 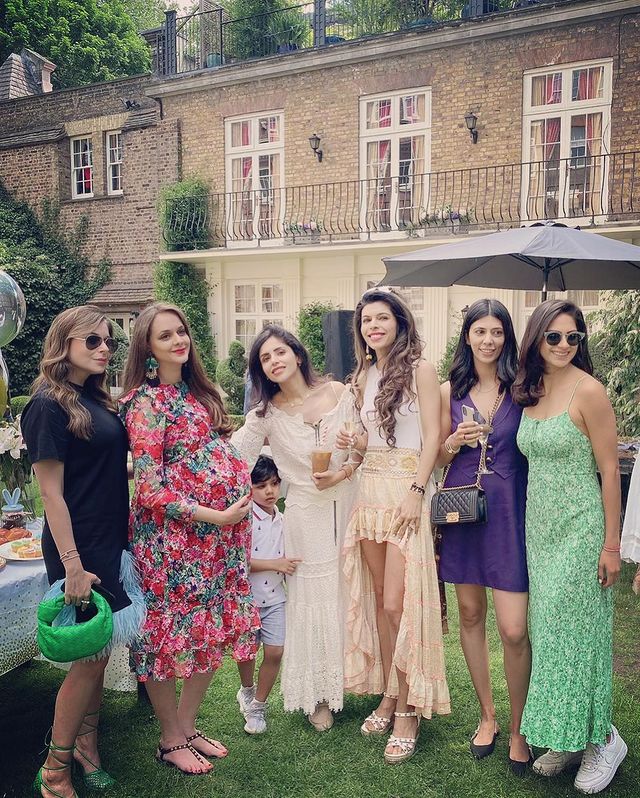 We have been witnessing adorable moments between Prianka Singha and her daughter, Kainaat Singha ever since she has announced her pregnancy. On Holi 2021, Rannvijay had shared a Reel on his IG handle, where we could see Prianka, flaunting her baby bump during Holi celebrations with her family. The moments when their daughter, Kainaat Singha had applied Holi colours to her mommy’s baby bump was a sight to behold. Sharing the video, Rannvijay had written, “Happy holi my babies. Missing you guys. #blessed #satnamwaheguru.”

On April 15, 2021, to mark their seventh anniversary, Rannvijay Singha had posted beautiful pictures with his pregnant wife, Prianka Singha. He had captioned them as "Happy anniversary my Love @priankasingha Cheers to many many more to come! #satnamwaheguru #grateful #blessed." On the other hand, Prianka had shared a family picture, expressing her happiness on reuniting with Rannvijay after four months. 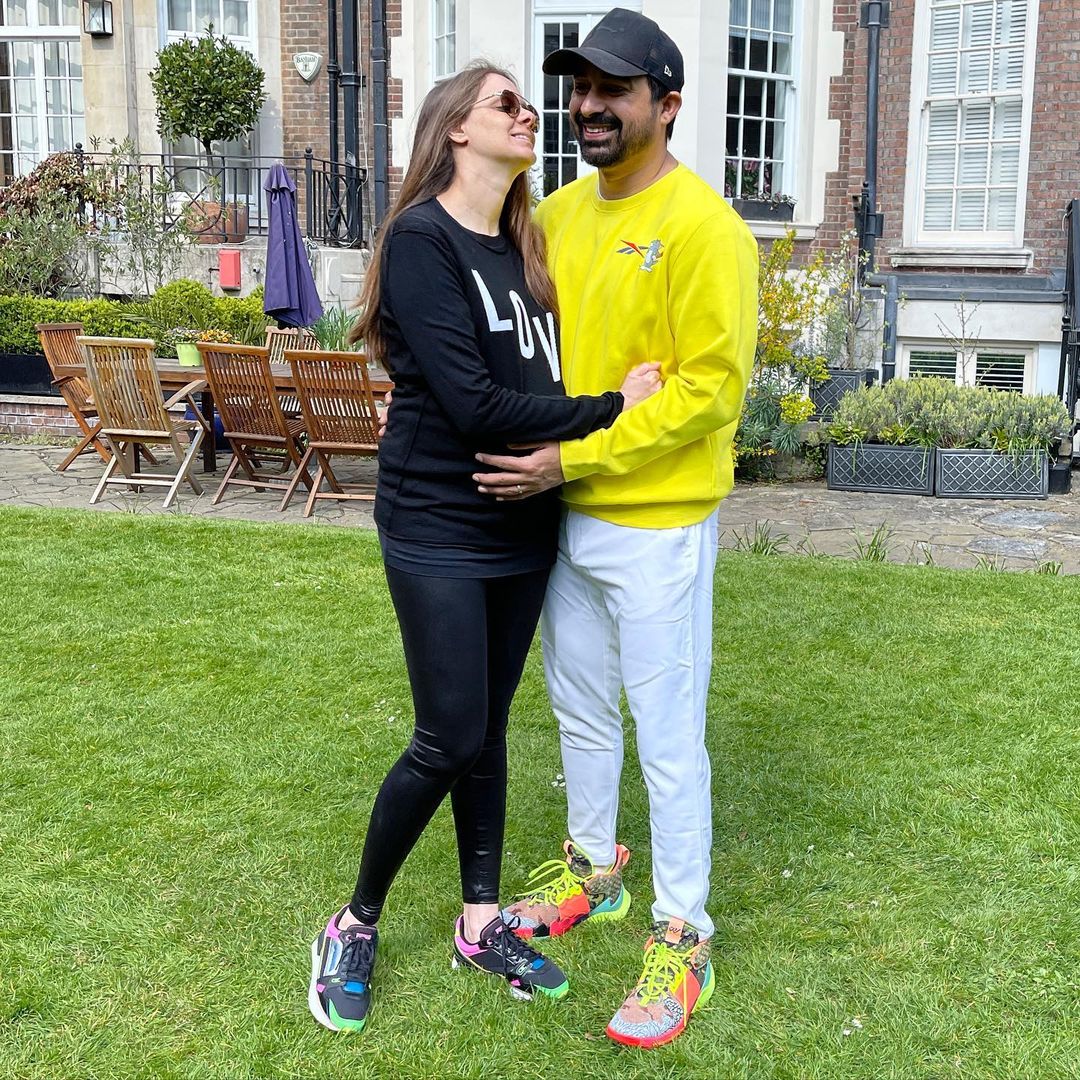