After a lot of mudslinging and accusations, Karisma Kapoor and Sunjay Kapur were granted divorce in 2016. Here's what Randhir Kapoor felt about his daughter, Karisma's marriage to Sunjay. 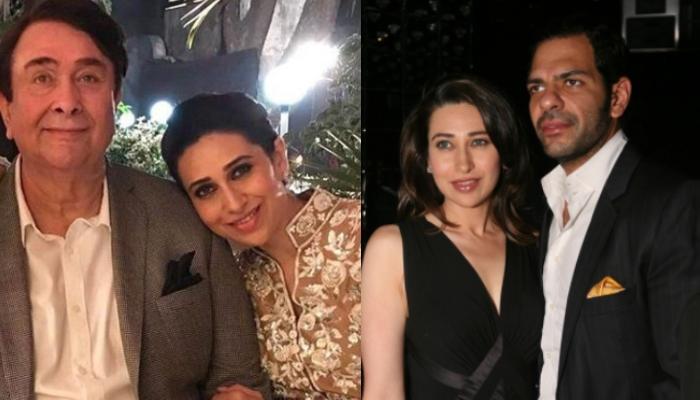 Surviving ups and downs in her personal life and breaking the stereotypes in her professional journey, Karisma Kapoor is an inspiration. Post her alleged dating rumours with Ajay Devgn and broken engagement with Abhishek Bachchan, Karisma had tied the knot with a Delhi-based businessman, Sunjay Kapur in 2003. Despite hailing from the Kapoor family, life hasn't been a cakewalk for Karisma. Reportedly, it was on her mother, Babita's continuous insistence that Karisma had married Sunjay. (Also Read: When Aishwarya Rai Addressed Her Link-Up Rumours With Anil Ambani Post Breakup With Salman And Vivek)

But 10 years and two kids later, Karisma Kapoor and Sunjay Kapur had decided to end their marriage and it had resulted in an ugly battle of divorce. After a lot of mudslinging and accusations made in public, Karisma and Sunjay were granted divorce in 2016, with the former getting the custody of their children. Sunjay was granted occasional visits to his children, Samaira Kapoor and Kiaan Raj Kapoor. 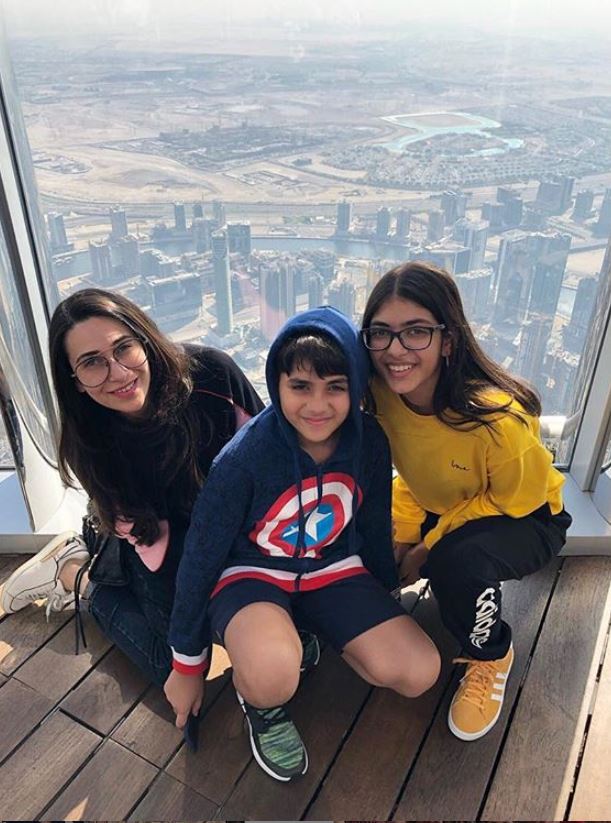 During the divorce battle of Karisma Kapoor and Sunjay Kapur, the former had accused him for marrying her for her wealth while the latter had claimed the marriage to be a rebound for her broken engagement with Abhishek Bachchan. In a throwback interview with the Hindustan Times, Karisma's father, Randhir Kapoor had revealed that he had never wanted his daughter to marry Sunjay Kapur. He was quoted as saying, "Everyone knows our ­credentials. We are Kapoors. We don't need to run after anyone's money. We have been blessed with not only money, but our talent can support us for the rest of our lives. Sunjay is a third-class man. I never wanted Karisma marrying him. He has debauchery in his ­system and never cared for his wife. He has been giving bull*** to her, and living with another woman. The entire Delhi knows how he is. I would not like to say anything more than this." 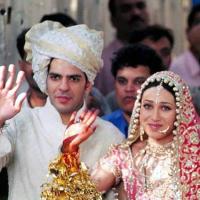 In the divorce petition, Sunjay Kapur had also claimed that Karisma Kapoor isn't a good mother. On this, Randhir Kapoor had commented, "Everyone knows Karisma has always been a good mother. Her husband has been living with another woman. I was against this marriage since day one. The matter is sub judice and hence, I can't comment further. Eventually, the entire truth will come out." After a long legal battle, Karisma and Sunjay were granted divorce in 2016. (Also Read: Most Expensive Divorces Of Bollywood That Made Celeb Husbands Almost Bankrupt) 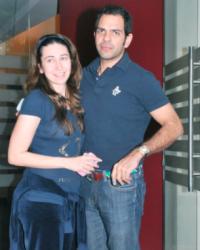 As per a Laughing Colours report, Karisma Kapoor had revealed why once her then-husband, Sunjay Kapur had asked his mom to slap his wife. Accusing Sunjay for forcing her to spend a night with his companions, Karisma had said, “Sanjay used to examine my yearly costs with his sibling. Not just this, he had even told his mom to slap me as I had not worn a dress gifted by them. Sanjay just got hitched to me since I was one of the most popular stars of that time. When we headed for a vacation, Sanjay had even forced me to spend a night with his companions. Sanjay used to hit me and I used to conceal the scars by applying makeup. At the point when things went terrible, I had no alternative left yet to record a police complaint." 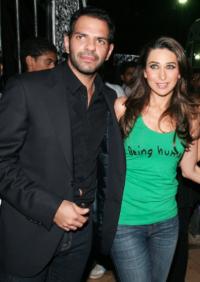 Karisma Kapoor had taken a sabbatical after embracing motherhood and she has no regrets on giving up her career. When asked in an interview with the Filmfare if she had taken a sabbatical to spend more time with her kids, Samaira Kapoor and Kiaan Raj Kapoor, Karisma had retorted, "Yes. That was the choice I made. I wanted to be with my kids. Motherhood completely changes you as a woman. Your children become your priority. Work is secondary for me. It’s all about rushing back home and being with the children. Nothing’s more important than that. Since the kids are older now, I’ve taken up acting again. Yet I’m selective about it." (Also Read: Do You Know Why Rishi Kapoor Was Called 'Chintu'? Randhir Kapoor Reveals Story Behind The Nickname) 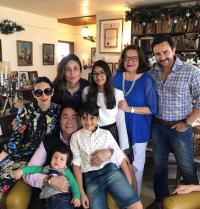 Since the split, Karisma Kapoor is acing her role as a single mother to Samaira Kapoor and Kiaan Raj Kapoor. And Sunjay Kapur is living his 'happily ever after' with wife, Priya Sachdev and their son.