The Kapoor family has a long history of restricting women from entering Bollywood. But, it was Karisma Kapoor and Kareena Kapoor who had broken the age-old practice and went on to become the most prominent female superstars in the Hindi film industry. However, not all-star kids are the same. The late actor, Rishi Kapoor and actress, Neetu Kapoor’s daughter, Riddhima Kapoor Sahni, could have opted for a Bollywood career like her parents and her cousins, Bebo and Lolo, but she chose to stay away from the limelight.

For Riddhima, jewellery design was her passion, and she thought nothing could be more fulfilling than doing what you love the most. From a very early age, she knew that acting was not her cup of tea, and her dreams never led to the route of glitz and glamour. Today, the hazel-eyed beauty is a successful jewellery designer, who mostly spends her time around diamonds and pearls. 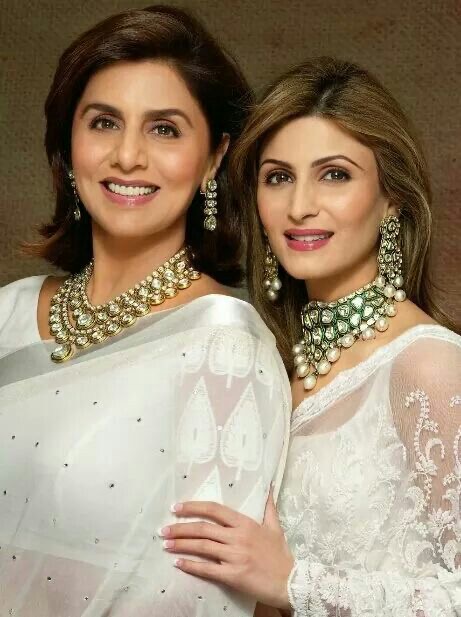 September 15, 2022, marked Riddhima Kapoor’s 42nd birthday and to celebrate the special day, her doting mommy, Neetu Kapoor took to her IG handle and posted a stunning picture of Riddhima. In the picture, she was seen clad in a black dress adorned with golden statement buttons. Kohl-rimmed eyes, contoured cheekbones and neatly tied hair looked pretty on the birthday girl. In the caption, Neetu bared her heart out and penned the sweetest birthday wish ever. She wrote:

"On your birthday I just want to thank god for you !!! I thank you for our daily breakfast chats .. for constantly staying connected for making me feel wanted n special every single day !!! For Your love n warmth which is so pure n heartwarming!! Love you so so much kuks." 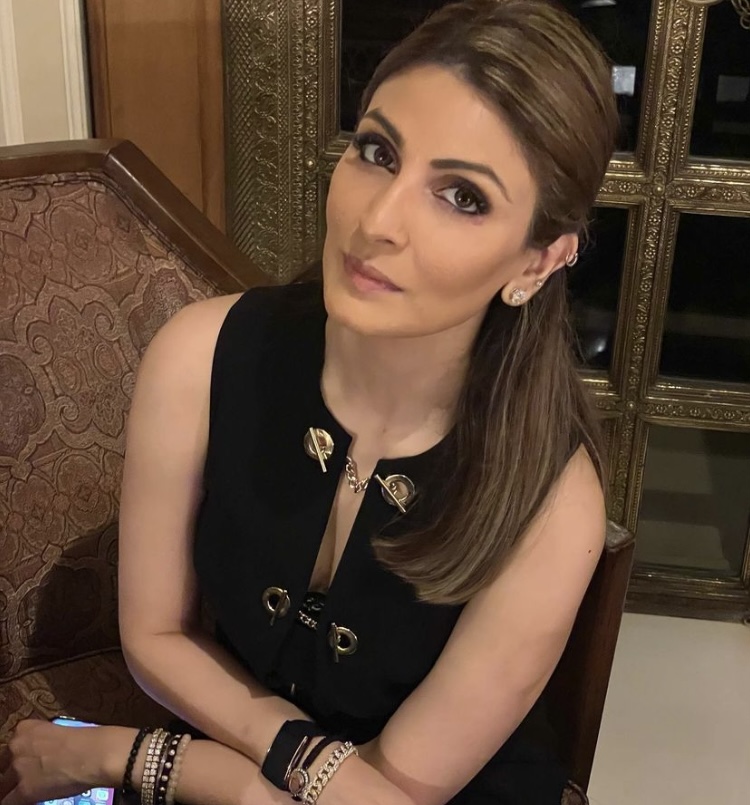 Earlier, Riddhima Kapoor, along with her doting mommy, Neetu Kapoor had appeared on The Kapil Sharma Show. During the candid conversation, Riddhima had revealed how her daughter, Samara Sahni had once taken her mamu, Ranbir Kapoor, for granted. She shared that Samara wanted to win a school election, and she was thinking of leaking her mamu, Ranbir Kapoor’s phone number, to the girls to win the most votes. In her words:

“My daughter wanted to become a captain in the school. She asked me, 'Should I leak Ranbir's number to girls? I will get votes.”

Also Read: KWK 7: Varun Dhawan Reacts To Infidelity As He Was Involved With Many Girls Before Marrying Natasha In the same comedy show, Riddhima had made one more revelation, leaving the audience in splits. She had said that Ranbir Kapoor used to gift Riddhima’s old clothes to his girlfriends. And one day, one of Ranbir’s girlfriends had visited their home, and Riddhima noticed her wearing a similar dress, which was missing from her cupboard. Hearing the hilarious story, the host, Kapil Sharma and his audience burst into laughter. She had said:

“Yes, I was studying in London and had returned home during the holidays. I was just sitting around one day and saw one of his female friends come home. Then I noticed that the top she was wearing was very similar to the one I had. It was then that I realised that to save his pocket money, he used to give most of my belongings." 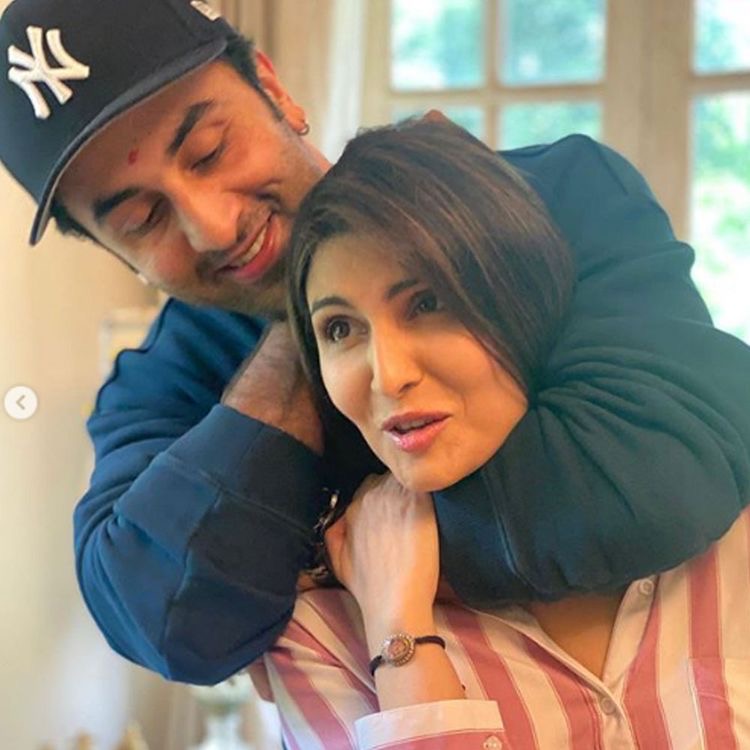