Jannat Zubair shared a series of pictures of her dream house under construction and penned a heartfelt note along with it, mentioning her happiness in finally fulfilling her dream. Check it out!

Television actress, Jannat Zubair Rahmani has already proved her mettle in acting with her popular stints in serials like Dil Mil Gayee, Kashi - Ab Na Rahe Tera Kagaz Kora, Phulwa, Bharat Ka Veer Putra - Maharana Pratap and Tu Aashiqui. Not only that, she was also part of the 2018 Bollywood film, Hichki. The actress never misses a chance to drool her audiences with her charm, and now, she shared glimpses of fulfilling one of her dreams by buying a beautiful house.

Coming to Jannat Zubair Rahmani's other professional successes, she was also one of the youngest participants in the action reality show, Khatron Ke Khiladi 12. And the stunning actress was also the highest-paid contestant on the show, with a whopping fee of 18 Lakhs per episode. So, let's have a look at the beautiful glimpses of Jannat's house, which is under construction. 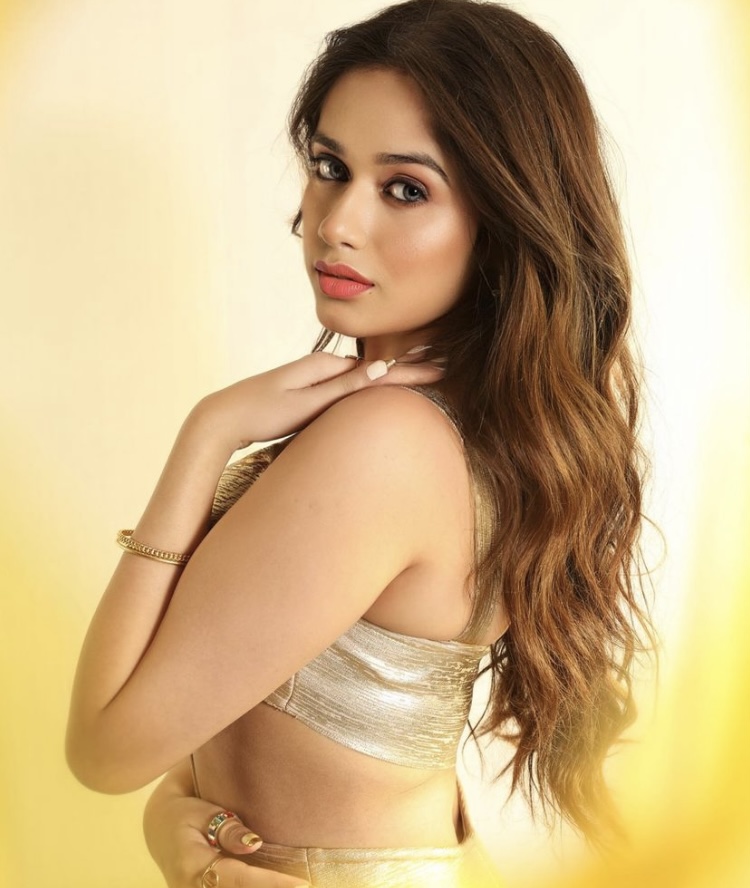 On September 14, 2022, Jannat Zubair Rahmani took to her IG handle and shared a series of pictures of her dream house. The pictures were taken from the construction site, wherein the actress can be seen standing with her father, Zubair Ahmad Rahmani and her brother, Ayaan Zubair while staring toward their future home. Along with it, she penned a heartfelt note, mentioning her happiness and excitement in finally fulfilling her dream. Her caption can be read as:

"Because dreams do come true..!! Story of the dream house that I’ve grown up listening is finally in front of my eyes. #alhumdullialah." 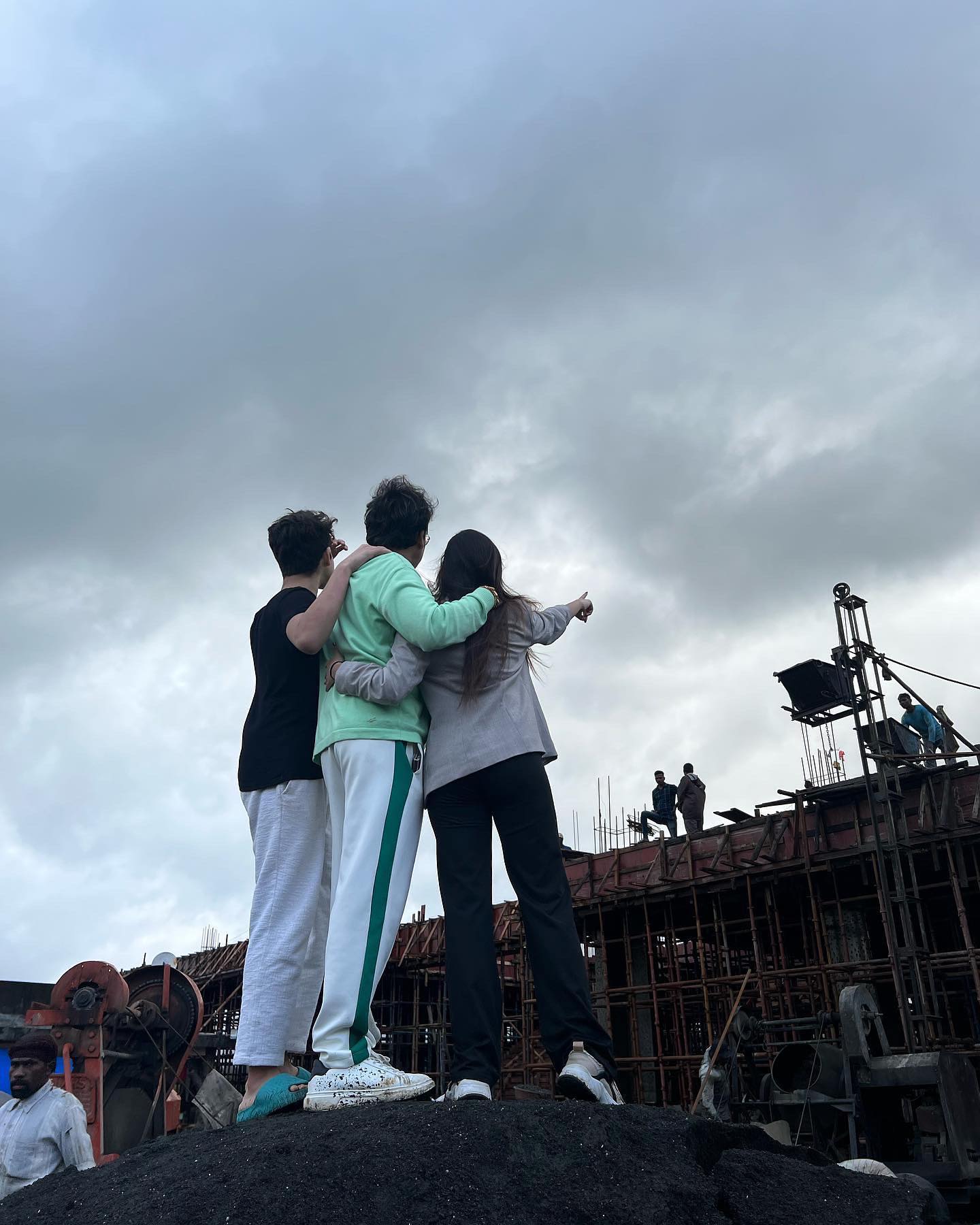 On August 29, 2022, Jannat turned 21 years, and to mark the special day, the gorgeous diva threw a lavish birthday bash for all her industry friends. In the glimpses shared by the paparazzi, we could spot many celebs from the industry, including Mouni Roy, Rubina Dilaik, Shivangi Joshi and many more. However, it was her alleged boyfriend, Faisal Shaikh’s presence at the party that caught our attention the most. He even took to his IG stories and shared some adorable glimpses, posing with the birthday girl. Check it out: 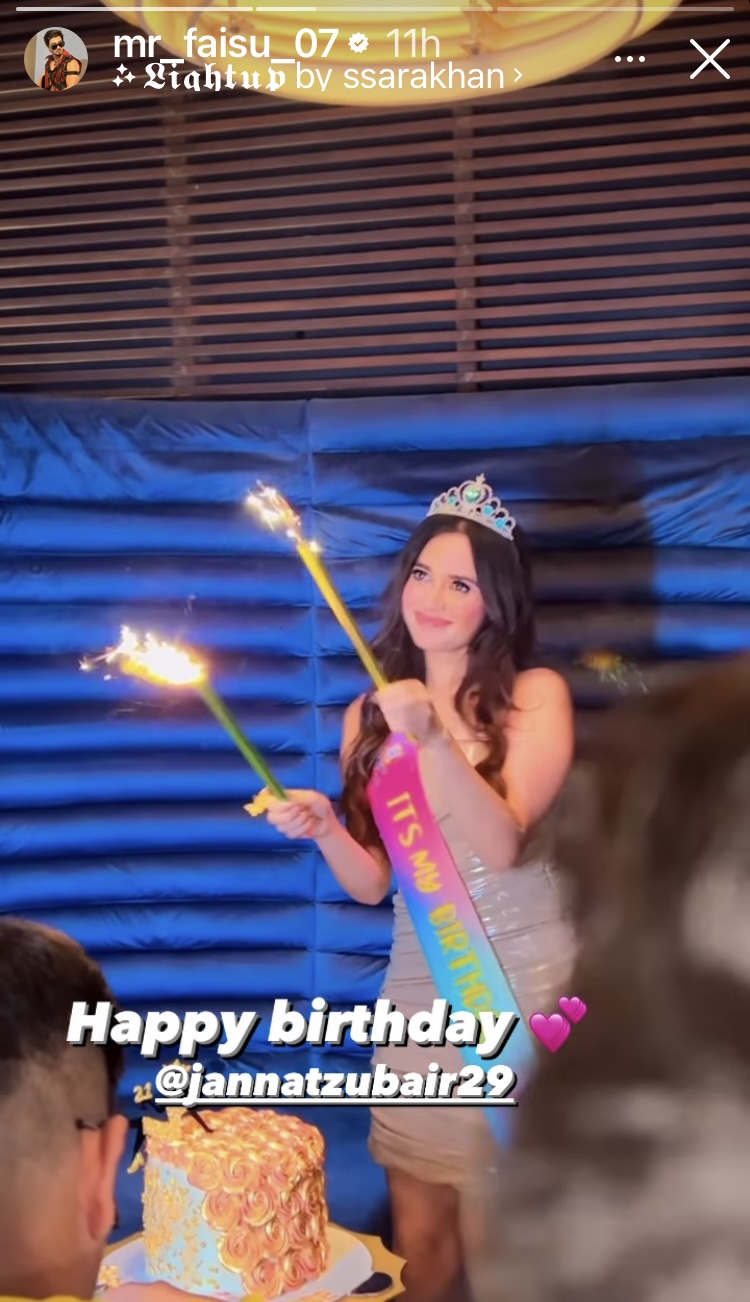 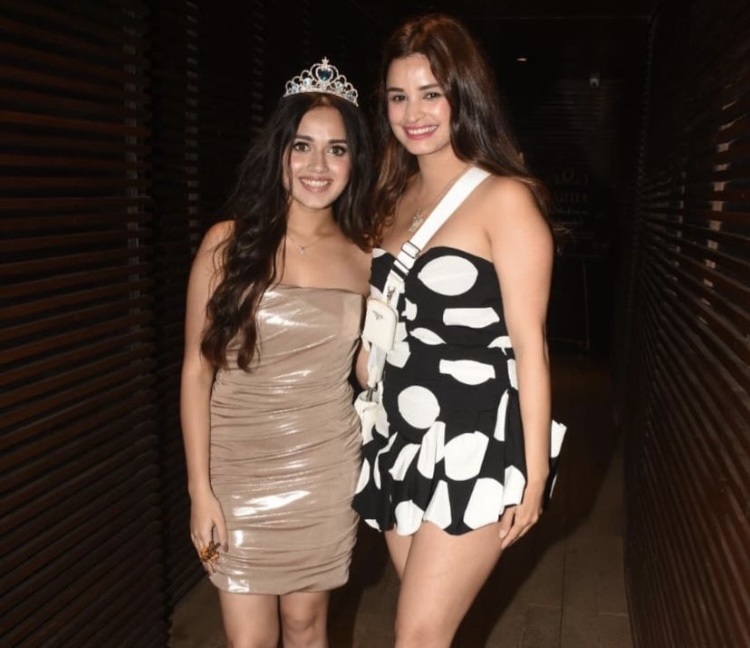 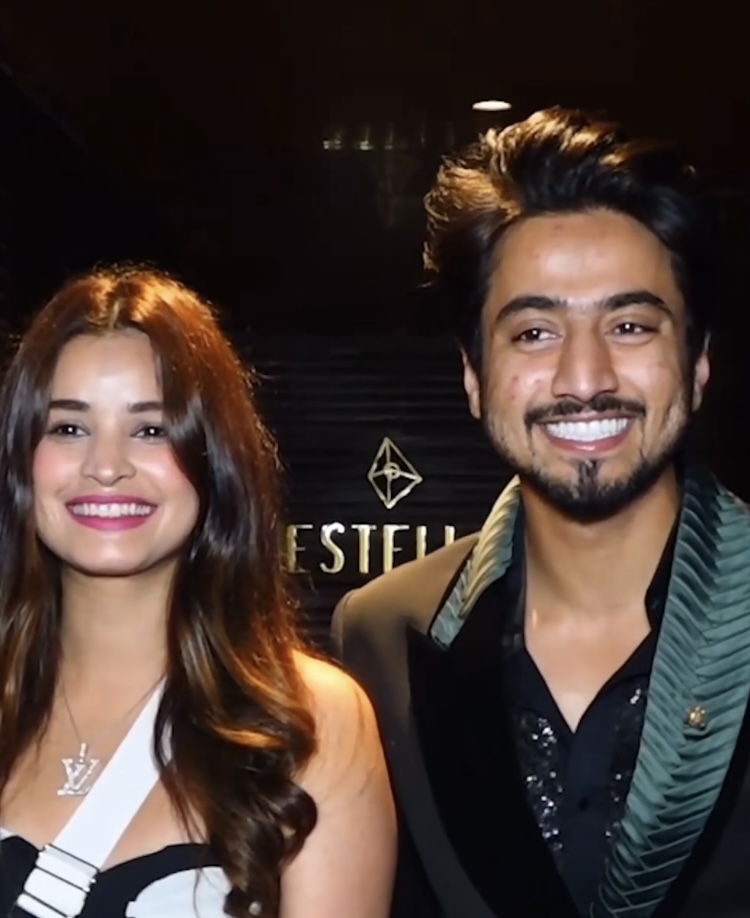 Earlier, in an interview with Pinkvilla, Jannat had bared her heart out about her bond with her rumoured boyfriend and actor, Faisal Shaikh. In the conversation, she agreed that being around Faisal makes her feel secure and safe, however, the duo is simply best friends. She also mentioned how the popular reality show, Khatron Ke Khiladi 12 has brought them closer. In her words: Congratulations to Jannat Zubair for her new house!