Ranbir Kapoor And Abhishek Bachchan Give Marriage Advice To Kartik Aaryan, Here's How He Reacted

Kartik Aaryan is one of the most eligible bachelors of Bollywood. With just a few movies in his bag, Kartik has become one of today's generation's most popular and loved actors. However, even after being an outsider, he is equally competent with already established actors of b-town like Varun Dhawan, Arjun Kapoor and many more. Talking about the wave of marriages from 2020 to 2022, Kartik recently got some marriage advice from his industry friends and senior actors, Ranbir Kapoor and Abhishek Bachchan.

For the unversed, Kartik often hits the headlines for his magical chemistry with his female co-stars. He was also linked with Saif Ali Khan's daughter, Sara Ali Khan, for allegedly dating the gorgeous actress. And recently, fans were speculating if romance is brewing up between him and actress, Kriti Sanon.

Recommended Read: Krushna Abhishek On Why His 'Mama', Govinda Carried Him On His Shoulders For 6 Hours To Vaishno Devi 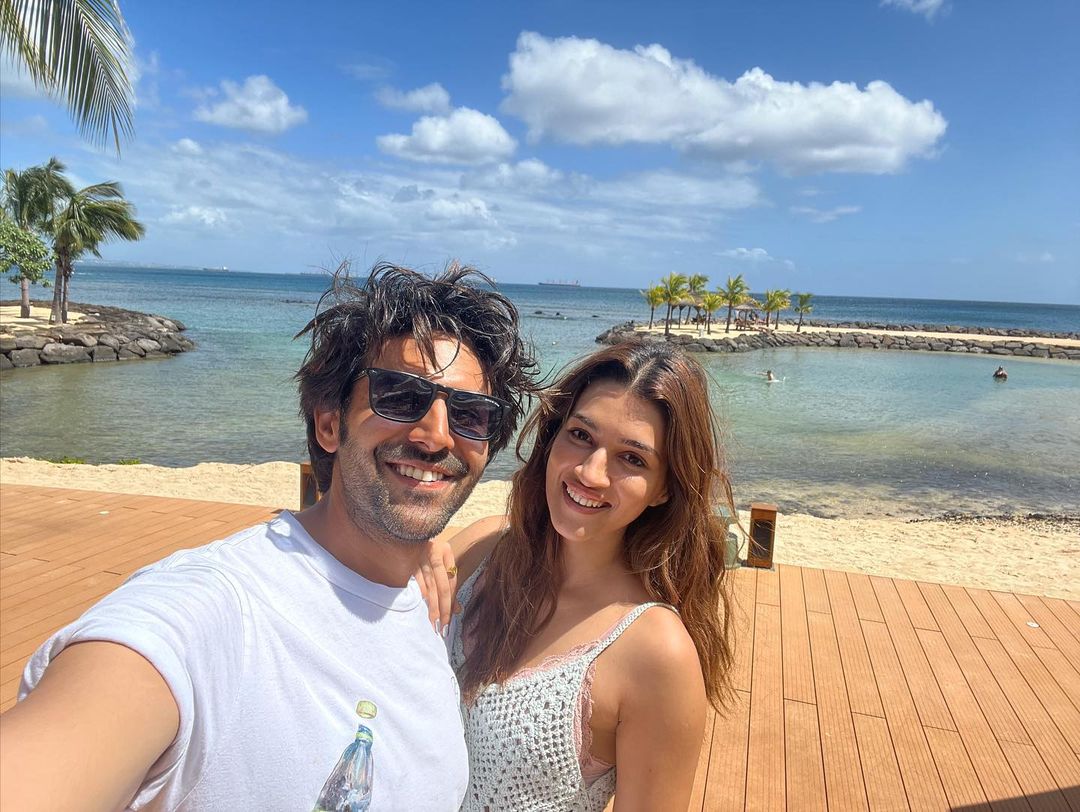 Recently, several Bollywood actors, who are a part of the Bunty Walia's All Stars Football Club (ASFC) in Mumbai were spotted jetting off to Dubai, for the celebrity Football Cup 2022 against Emirates United. During that event, Abhishek Bachchan, who has recently completed 10 years of marital bliss with his wife, Aishwarya Rai Bachchan, and Ranbir Kapoor, who had tied the knot with Alia Bhatt in April, were seen giving marriage advice to Kartik Aryan. To which, Kartik quipped, "They were saying don't marry." However, Abhishek showed his witty side as he said:

"We're truly brothers in arms, we take care of our own. Now we're planning for him."

Kartik enjoys a massive female fan following across the nation. On March 9, 2022, Kartik Aaryan had shared a video with Inayat Varma (child actor in the film, Ludo). The video had shown the little one quoting Kartik's one of the dialogues from his recent movie, Dhamaka. Sharing the video, he had captioned it as, "Cutest #ArjunPathak." And in no time, his fans had started pouring their love into the comment section. However, it was one comment that had grabbed our attention. One die-hard female fan had written, "Achha mujhse shaadi karlo 20 crore dungi." To this, the actor had given a hilarious reply. He had written:

Earlier, in an old interview with the Hindustan Times, Kartik Aaryan had shared that he is very much single and is not seeing anyone from the industry. But, confessing his official relationship status, the actor had revealed:

"Well, I want to tell you the official status. My relationship has no status. I am very much single. Ab main kya bolu. I feel it's a good thing that they (female actors) are giving me so much attention. I am blushing and I am happy and enjoying it." 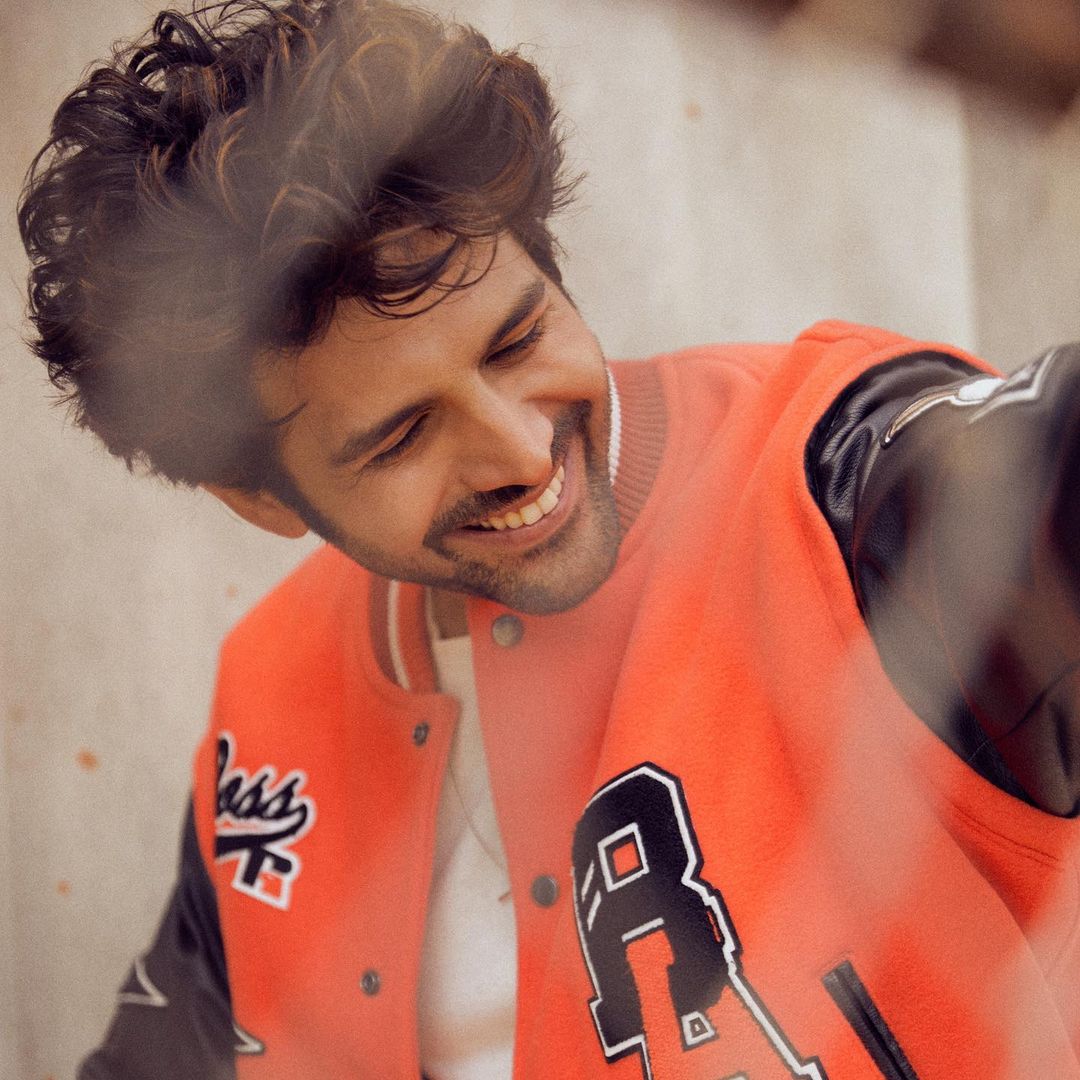 On the work front, Kartik Aaryan will be next seen in his comedy-horror movie, Bhool Bhulaiyaa 2.