South Indian actor, Ram Charan's wife, Upasana Kamineni posted three beautiful pictures along with a heartfelt note on Instagram to wish her father on his birthday. Take a look!

One of the sweetest and sought-after couples of Indian cinema, Ram Charan and Upasana Kamineni are one of the few couples, who keep our keeps our faith intact in true love. The duo had met each other in college and were close friends. When Ram had travelled overseas, the duo had realised that they had started missing each other. From their friends to family, everyone had found it evident that they were more than just friends, but Ram and Upasana were always in denial. After the release of Ram Charan's superhit film, Magadheera, they had started dating. (Recommended Read: Amitabh Bachchan's Granddaughter, Navya Talks About Her Anxiety Issues In A Video, Mom Shweta Reacts)

On December 11, 2011, the couple had gotten engaged in Hyderabad. After one year, they had gotten married on June 14, 2012, in a close-knit affair attended by friends and family. Since then, their respective social media handles have been making us fall in love with them again and again. 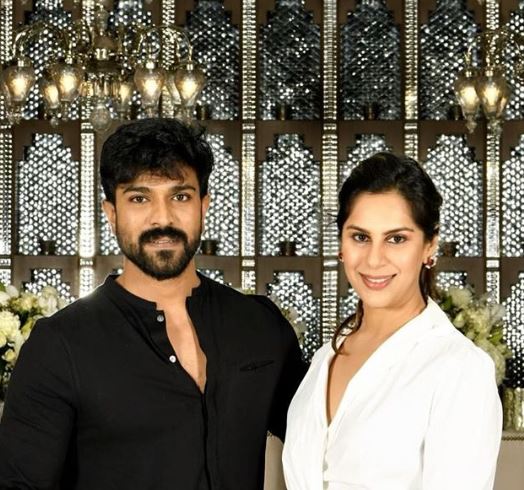 On August 30, 2020, South superstar, Ram Charan's wife, Upasana Kamineni took to her Instagram handle and posted three adorable pictures to wish her father, Anil Kamineni on his birthday. The first picture is a monochrome one of the father-daughter duo, while the second one features Upasana with her father and husband, and the third one is a family portrait of Upasana that features her sisters, brothers, and mother. Along with these pictures, she wrote a beautiful caption that can be read as "Happy happy birthday dearest Dad. Thanks for being my ultimate strength. Words can't describe what u mean to me. I'm as lucky as can be cos the worlds best dad belongs to me." 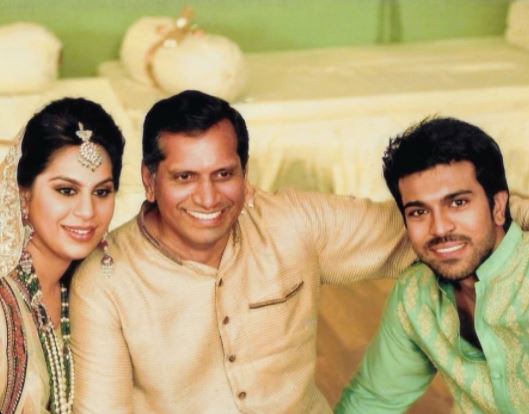 Well, Upasana isn't just a doting daughter but a daughter-in-law too, as she shares a great bond with her father-in-law and South Indian megastar, Chiranjeevi. The doting daughter-in-law often posts pictures with him on her Instagram handle. For instance, on August 22, 2020, Upasana had taken to her Instagram handle and had posted a heartfelt note along with two adorable pictures with her father-in-law, Chiranjeevi on his birthday. Also, she had written a beautiful note in the caption, and it could be read as "A believer, an ongoing learner, a man of generosity, a strength u can count on during tough times, one that adapts to any situation, a humble man with humble needs - this is who I call Mamaya & the world calls Megastar. Happy birthday to the strength & rock of so many. Ur euphoria will continue forever! @chiranjeevikonidela." 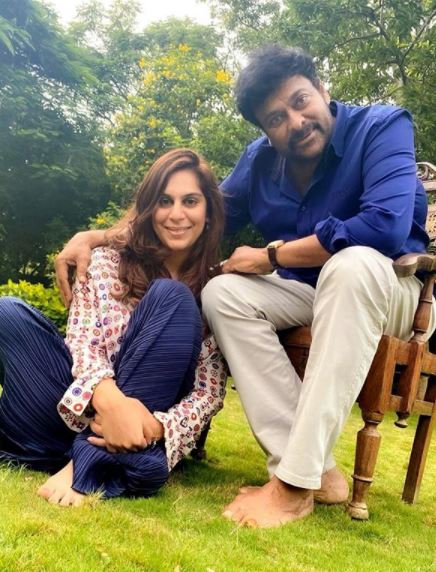 Talking about Upasana and her husband and actor, Ram Charan, then they're simply the perfect exemplars of opposites attract. Because as we all know that Ram Charan is an introvert but his wife, Upasana is an extrovert and is a complete opposite to him. On April 23, 2020, celebrity mehendi artist, Veena Nagada had taken to her Instagram handle and had shared an unseen picture of Ram Charan and Upasana from their mehendi. In the picture, Upasana had looked gorgeous in her cream-coloured lehenga, contrasting pink-coloured choli with intricate work and a pink and yellow-coloured dupatta. On the other hand, Ram Charan had complemented her by opting for a cream-coloured kurta and white-coloured pyjama. (Don't Miss: Sunny Leone And Daughter, Nisha Kaur Weber Channel Their Inner Artists And Make A Painting Together) 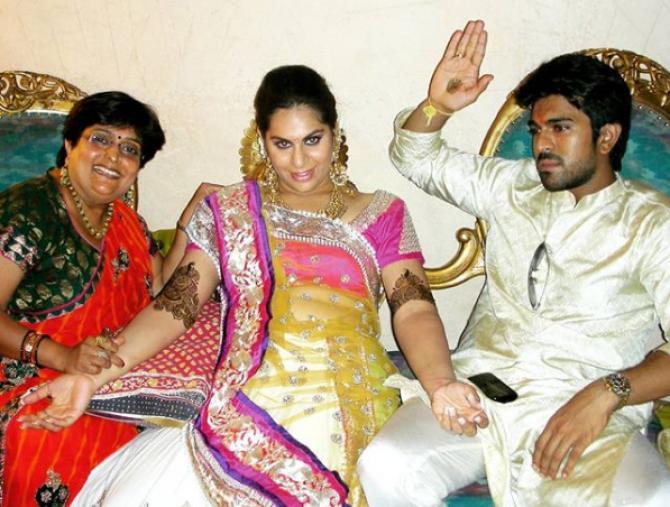 On July 20, 2020, to celebrate his wife, Upasana's birthday, Ram Charan had taken to his Instagram handle and had written an adorable wish, along with a beautiful picture. In the picture, Upasana could be seen sitting, surrounded by flowers and staring into the horizon. The doting husband, Ram Charan's caption could be read as "Your act of kindness, no matter how small, is never wasted. Hope you continue to do so..as rewards will follow. Happy birthday!!" (Also Read: Hema Malini Bids Farewell To Ganpati Bappa With Daughter, Esha And Family, Shares Celebration Photos) 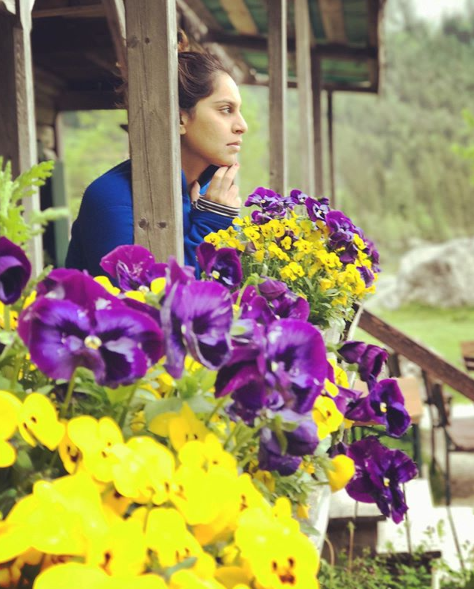 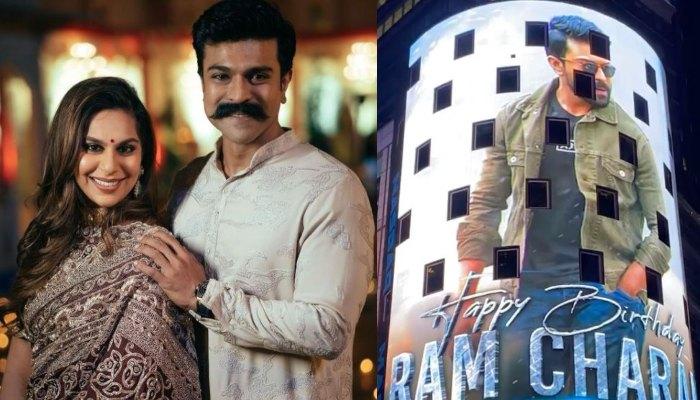 South Indian superstar, Ram Charan is celebrating his birthday today, and his fans have taken over the internet, as his dialogues, movie scenes, songs, and famous interviews are all over the place, celebrating the kind of incredible actor and great human he is. The actor is already leading all the