Weddings in India are 'big' and 'fat' for a reason. We can happily watch the pics and videos of any wedding in our family on loop, even months after the D-day. And hence, when it comes to celebrity weddings, we Indians are the most excited. Any celebrity getting hitched and it's a treat for all of us. And one such celebrity is none other than Indian cinema's superstar, Rajinikanth's daughter, Soundarya Rajnikanth. (Suggested Read: Farhan Akhtar Turns 'Shayar' For Girlfriend, Shibani Dandekar, This Is How She Reacted)

Soundarya got married to actor, Vishagan Vanangamud today on February 11, 2019, and the pictures and videos from the same have just surfaced online. But before that, let's tell you that the pre-wedding festivities began on February 08, 2019, and Soundarya had herself shared a few pictures on her Twitter handle. She captioned the following pics as, "Blessed & grateful beyond words !!!! The three most important men in my life ... my darling father ... my angel son ... and now you, my Vishagan." 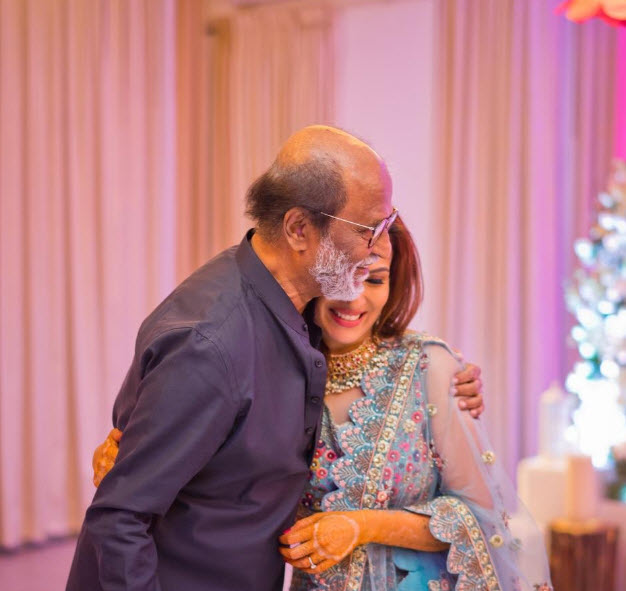 A video is breaking the internet and social media in which we can see the emotional and proud father, Rajinikanth dancing on her daughter's sangeet ceremony. He rocked the dance floor just like the ticket counters of his movies! Take a look: 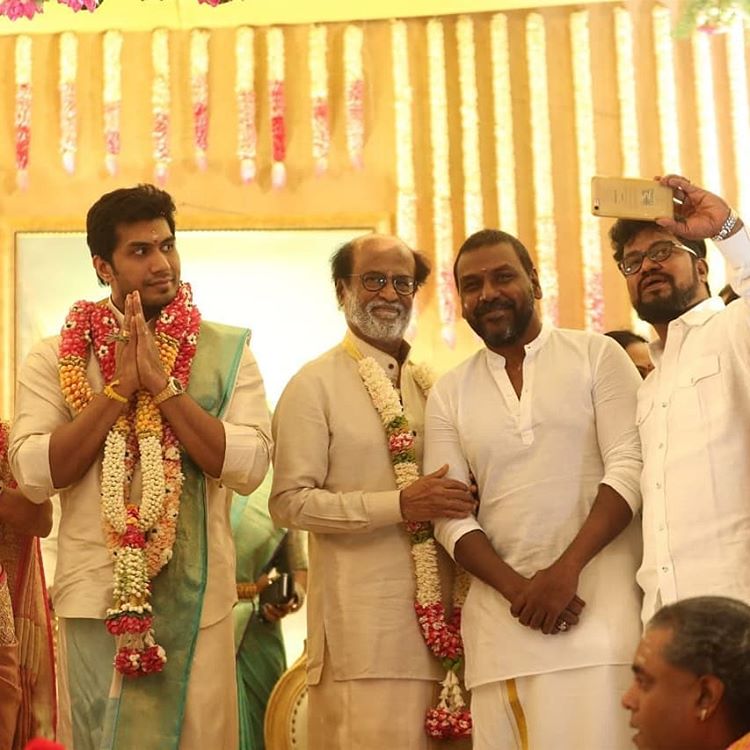 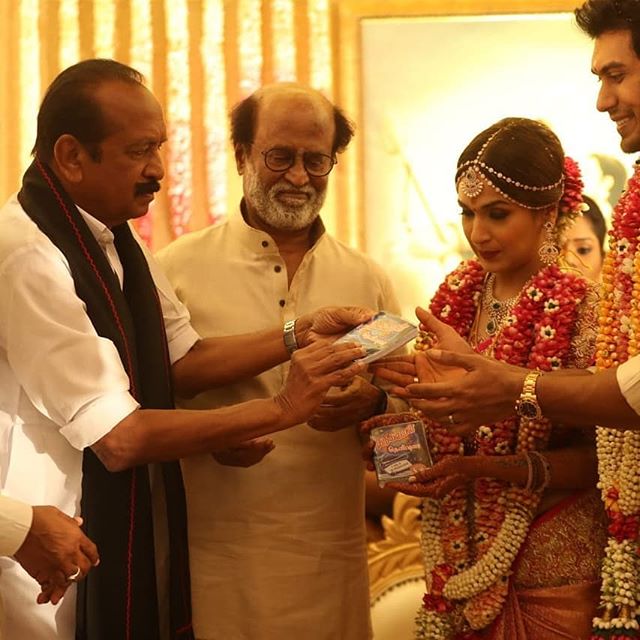 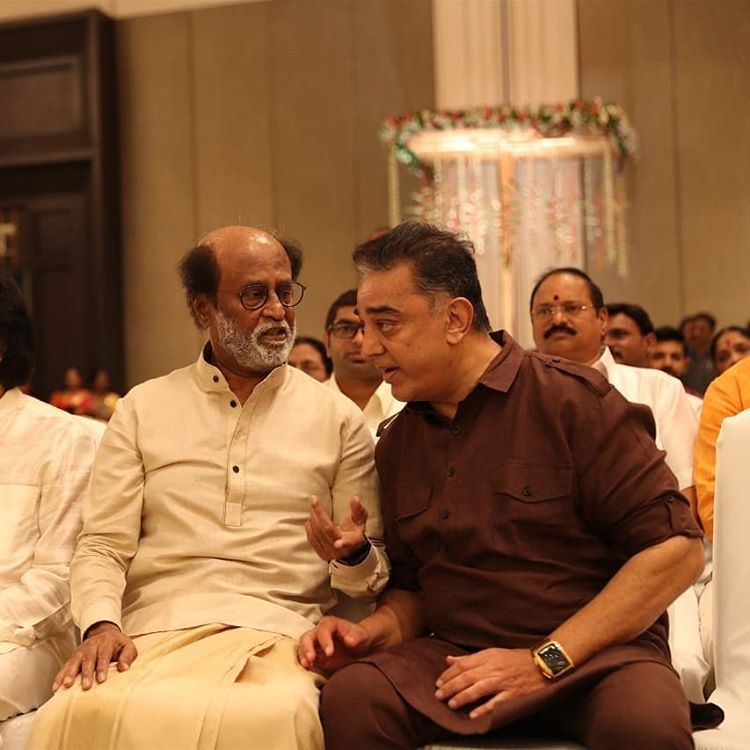 It must be mentioned here that Soundarya Rajnikanth was earlier married to Ashwin Ramkumar, an industrialist and businessman since September 03, 2010. But irrevocable differences led to their divorce in July 2017. The couple has a son named, Ved. (Must Read: Kartik Aaryan Reveals When Will He Ask 'Princess' Sara Ali Khan For Date And What He Loves About Her) 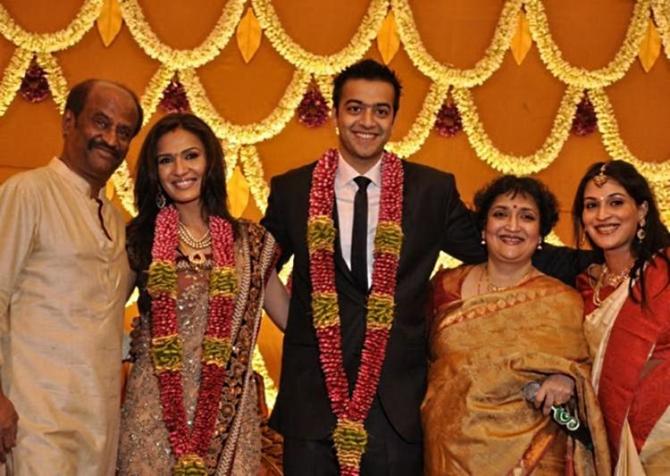 In a 2016 interview with the RITZ magazine, Soundarya was asked why she parted ways with her husband, she had replied, “I don’t wish to discuss it. Whatever decision has been taken wasn’t overnight and was after a lot of thought. It’s a very big decision.” Then she was asked how her superstar father reacted to her decision, she retorted, “He is a very supportive father and at the end of the day, he wants his child to be happy, he was the first person to say, ‘Do what is right!” 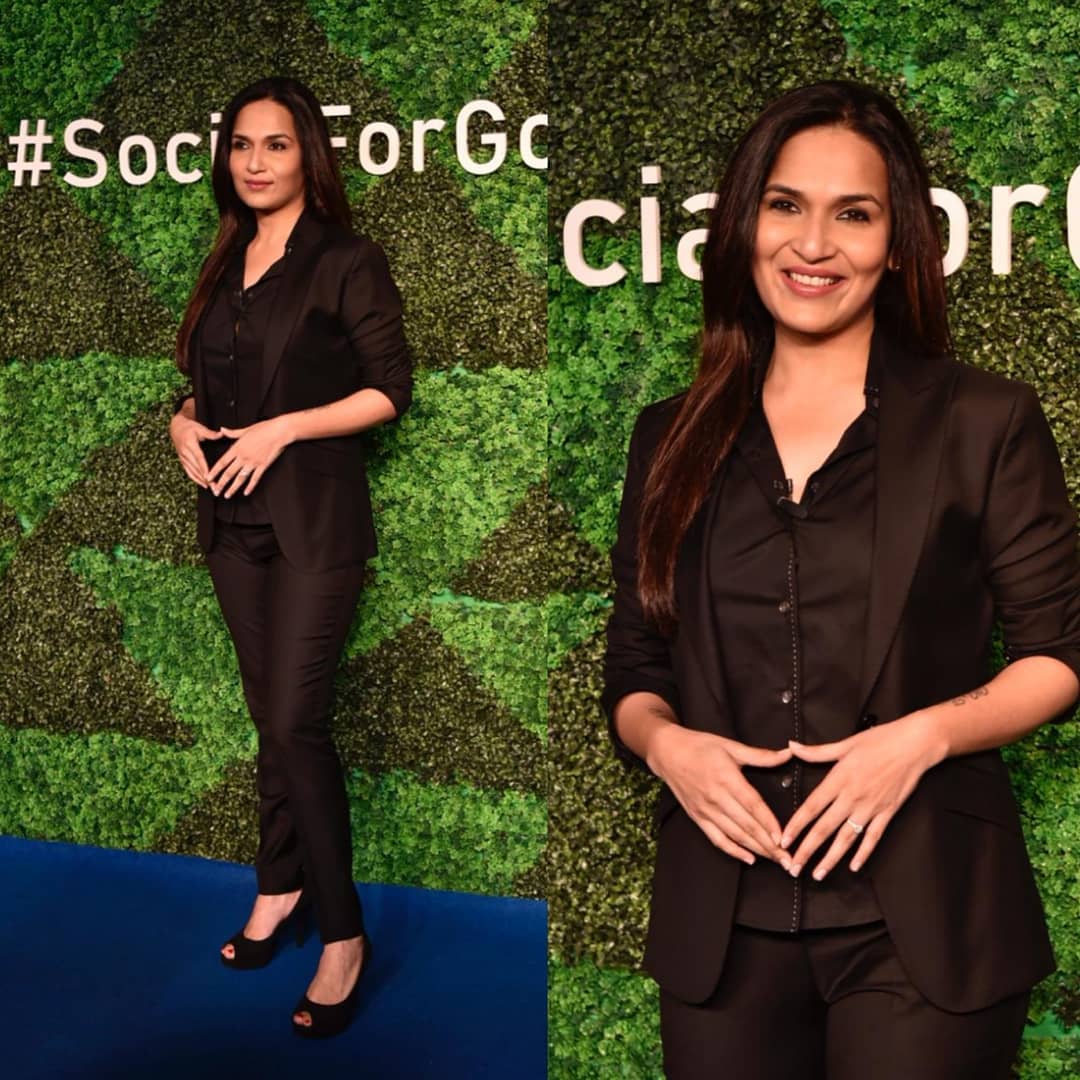 On being asked about her single motherhood phase, she retorted, "I wouldn’t even think twice. I am most proud to be a mom. I am very proud that I am able to balance my life in such a way that my son comes first for me and I am a working woman too."

On managing her personal and professional life with a son at home, Soundarya said, “That is what life is all about. Life is about balancing and I love doing it. I spend plenty of time with my baby and always make sure I am with him for his meals and I take him to school. I have to thank my mother for making this happen for me, she’s a wonderful grandmother and loves her role to bits.” Soundarya's mother is her inspiration more than her superstar dad. Commenting on the same, she had shared in another interview with the Times of India, "My mother. She is the strongest and the most positive woman you can ever meet. She is my everything for sure and is the anchor of our family. My father is 200% dependent on her. She handles multiple roles and has tremendous patience that I hope to get someday. She is now a full-time grandmother, with my sister’s two sons, and runs a school for 4,000 children. Also, with her two daughters who drive her up the wall and a husband who is a superstar, she has her hands full. She is the central figure in the house and is the boss." (Don't Miss: Saath Nibhaana Saathiya Star Lovey Sasan Gets Married To Fiance, Koushik In A Dreamy Wedding [Pics]) 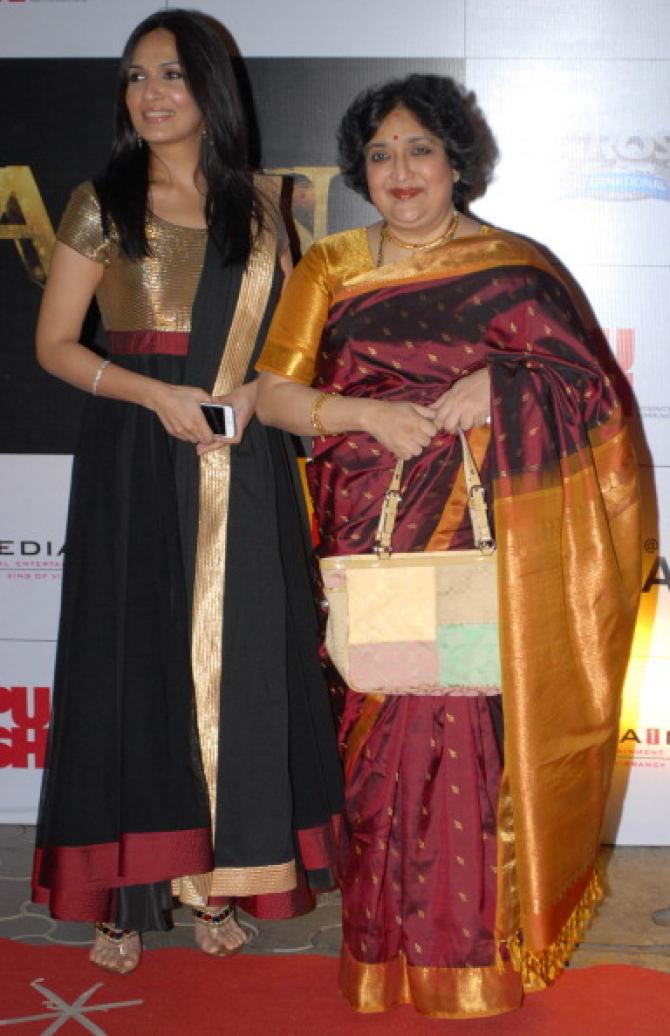 Rajinikanth rocking the dance floor on his daughter's sangeet is every excited Indian father on his beti's wedding, right?