Television actor, Rajat Tokas shared a rare picture with his wife, Shrishti Nayyar, from their royal wedding, and it's hard not to fall in love with this couple all over again. Details inside!

Popular television actor, Rajat Tokas is known for his roles in historical dramas, including the portrayal of Prithviraj Chauhan in Dharti Ka Veer Yodha Prithviraj Chauhan, Emperor Akbar in Jodha Akbar, and Chandragupta Maurya in Chandra Nandini. No doubt, the actor has become a household name across India, as he is one of those actors of the television industry who have managed to hold their ground against their female counterparts in various TV shows.

Talking about his personal life, Rajat Tokas tied the knot with his girlfriend, Shrishti Nayyar, on January 30, 2015, at the Udaipur Palace. Their wedding was not just a royal event but is also regarded as one of the best celebrity weddings in the history of India, even to this very day. 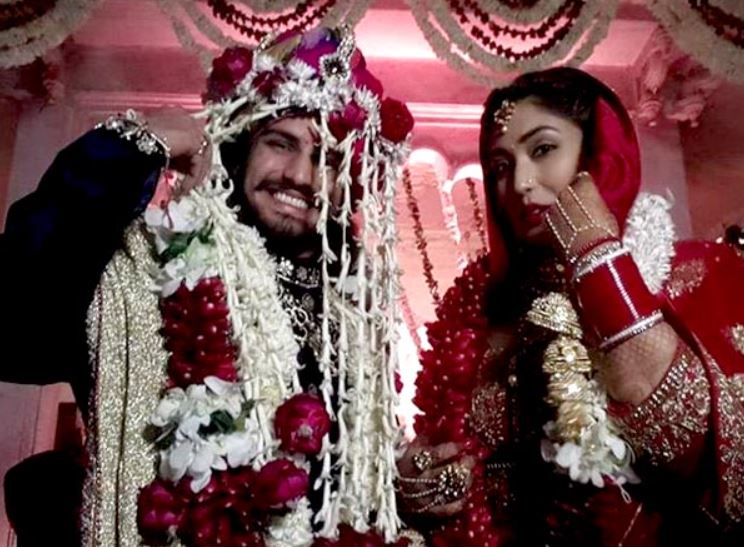 On August 16, 2021, Rajat Tokas took to his Instagram handle and shared an unseen picture from his royal wedding with his wife, Shrishti Nayyar Tokas. In the picture, Rajat and Shrishti can be seen walking while holding each other's hands. The priceless photo brings back all the wonderful memories of this royal wedding that had happened in the Udaipur palace. Even today, Rajat's decision to skip the ghodi for his wedding to a royal elephant seems completely unmatchable. While Rajat had donned a royal blue sherwani with heavy golden embroidery. Shrishti looked gorgeous in her traditional red bridal lehenga. 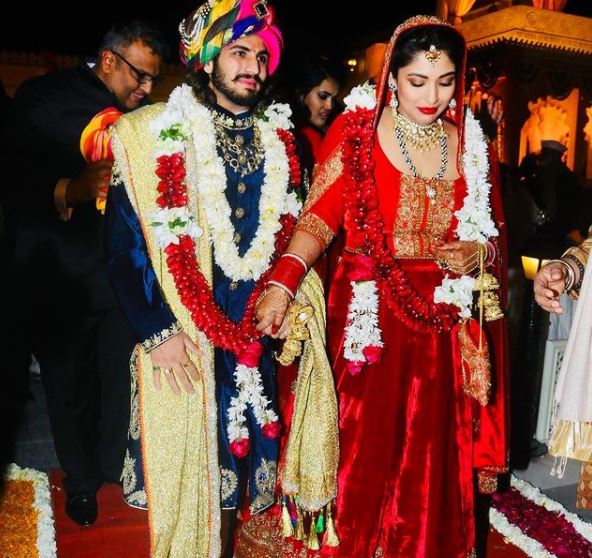 Along with this unseen marriage picture, Rajat Tokas penned a lovely note for his wife, Shrishti Nayyar Tokas, in which he clearly stated that being a good son and husband are the two things that give him real peace in his life. His note in the caption can be read as "A real man loves his wife, and places his family as the most important thing in life. Nothing has brought me more peace and content in life than simply being a good husband and son." 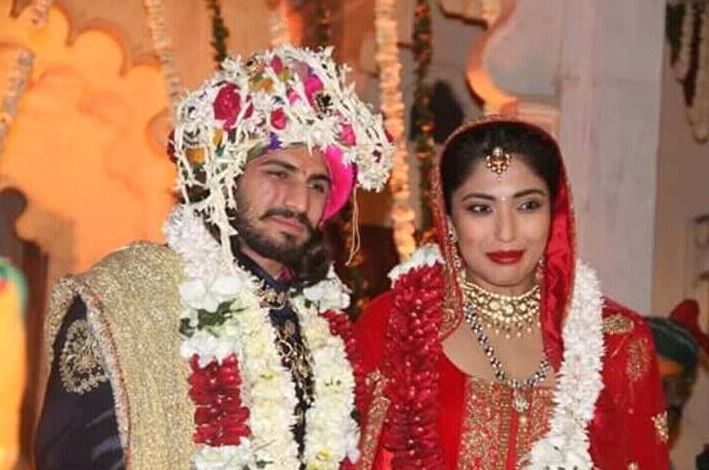 Time and again, he has shown an immense amount of love for the heroine of his life, Shrishti Nayyar Tokas. On April 20, 2019, he did a question and answer session on Instagram for his followers, wherein he was asked about the person that always supports him in his life, and without any second thoughts, the actor had replied, "Wife". Later, when a follower had asked him about embracing fatherhood, the actor had stated, "When the time is right". On January 30, 2019, the couple had completed four blissful years of their 'happily ever after'. And to make the day super special, Rajat Tokas had shared a beautiful throwback picture with his wife, Shrishti Nayyar Tokas, from their wedding on his Instagram handle. The actor had also captioned the picture with a sweet little note, and it could be read as "And then we became one!! Together forever." 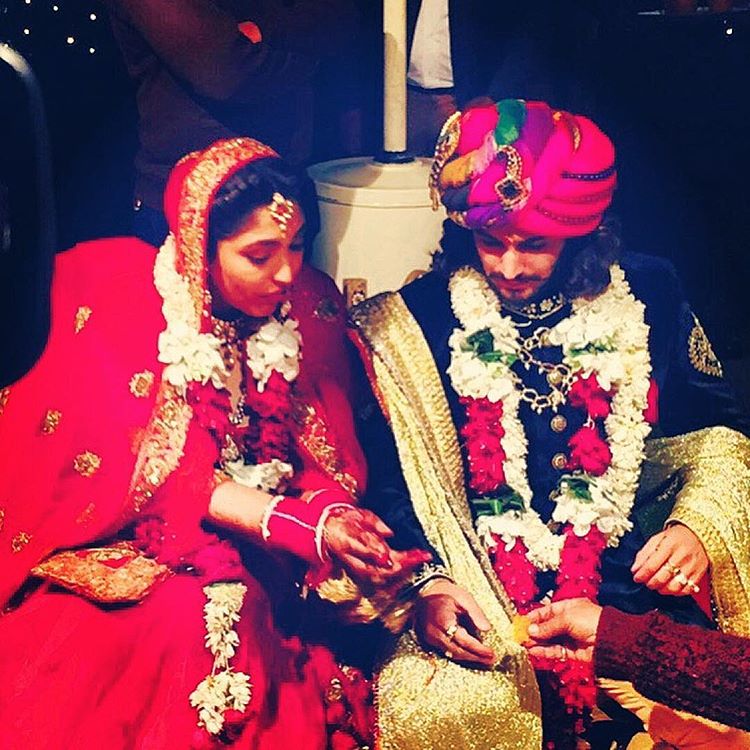 Rajat Tokas was last seen in the television show, Naagin 3.