Raj Kundra Wishes To Have Married A Village Girl, Turns His Wife Shilpa Shetty Into A 'Gaon Ki Gori'

Raj Kundra Wishes To Have Married A Village Girl, Turns His Wife Shilpa Shetty Into A 'Gaon Ki Gori'

Raj Kundra had started #RajFuntra, where he posts memes on him and his wife, Shilpa Shetty Kundra. Check out as he revealed how his wife would have looked if he had married a village woman. 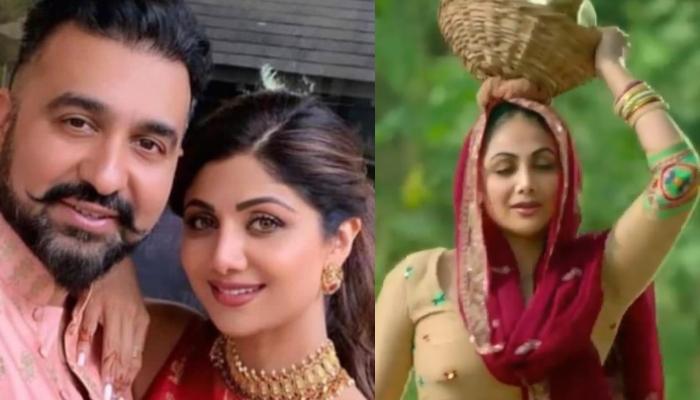 To sustain a happy marriage, it is important to keep the spark alive by either indulging in each other’s favourite hobbies or keeping the fun element active. And there are some celebrities, who have been acing their marriage and are giving major couple goals to the millennials. One among them are Shilpa Shetty and Raj Kundra, who never miss an opportunity to show how much they mean to each other. And with every passing day, we are falling in love with the camaraderie they share with each other. (Also Read: Malaika Arora Turns Photographer For Beau, Arjun Kapoor, The Latter Shares A Perfect Click)

When a Punjabi munda, Raj Kundra had met the South Indian beauty, Shilpa Shetty, he was completely smitten by her charm. It was in Paris, 11 years ago, when she had gotten the biggest surprise when Raj had proposed to her in the most romantic manner. On November 22, 2009, the duo had gotten married and had started their happily ever after. Even after so many years of marital bliss, this lovely couple still radiates pure love. From going on family vacations to celebrating every festival, Shilpa and Raj make sure to treat their fans with glimpses of their happy life. To complete their family, Shilpa and Raj were blessed with a baby boy, Viaan Raj Kundra in 2012 and a daughter via surrogacy in February 2020.

More than their romantic pictures, it is Shilpa and Raj’s fun banter, which makes us believe that the two are made for each other. Raj has started a series of memes under #RajFuntra, where he posts number of memes featuring him and his darling wife, Shilpa. On January 13, 2021, Raj took to his IG handle and shared a hilarious video of Shilpa in the avatar of a village girl from Punjab. Dressed in salwar kameez, dancing and working in the field, Raj shared a glimpse of his imaginary Punjabi wife. Along with the video, Raj wrote, “If I had married a village girl from Punjab she would have probably looked like this. #RajFuntra @theshilpashetty.”

On July 5, 2020, Raj had taken to his IG handle and had shared another meme under #RajFuntra. Sharing a glimpse of the song from his wifey’s film, Dhadkan, Raj had photoshopped Akshay Kumar’s face in the frame with his face. He had changed the lyrics to “Dil ne ye kaha hai dil se, lockdown badh raha hai fir se” atop the picture. Raj had captioned the picture as “Chalo at least we getting some ‘me’ time.” On his post, his wife, Shilpa had commented, “You are mad @rajkundra9.” (Also Read: 'Kullfi Kumarr Bajewala' Fame, Mohit Malik's Wife, Aditi Flaunts Her Baby Bump In A Green Dress)

A few days ago, Raj Kundra had posted a meme as some Friday fun, revealing how the past few months have been for him and his wife, Shilpa Shetty Kundra at home. Raj had written, “It’s been a great blessing to be at home with the wife these last few months. We have caught up on everything I’ve done wrong in the last 10 years” atop his picture with Shilpa. Raj had captioned the meme as “Some Friday #RajFuntra life is too short enjoy every moment with the people that make you laugh, smile and happy #fridayfun #positivity.” On which, Shilpa had commented, “@rajkundra9 grrrrrrr.”

What do you think about Raj’s imaginary wife? Let us know. 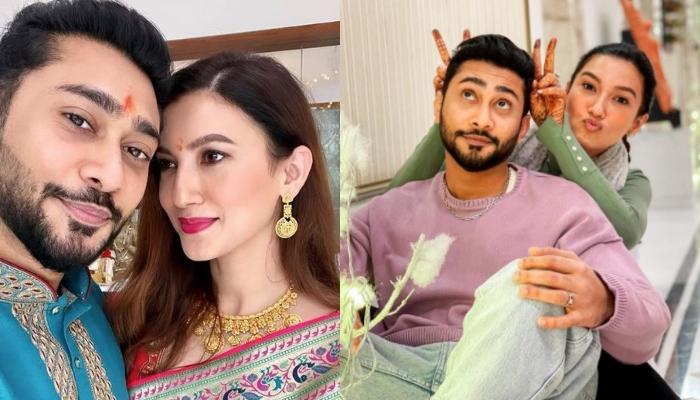 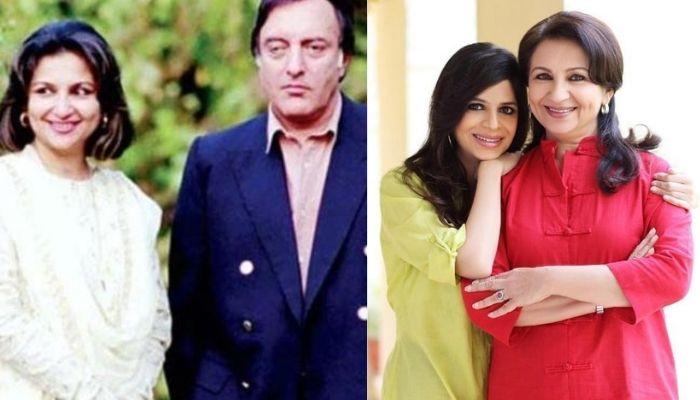