Raj Kundra Makes A Comeback To Twitter Just To Wish Shilpa Shetty On Her B'day, Calls The World Mean

Raj Kundra Makes A Comeback To Twitter Just To Wish Shilpa Shetty On Her B'day, Calls The World Mean

It was the first time, since getting involved in the pornography case that Raj Kundra posted something on his Twitter handle. And it's for none other than his wife, Shilpa Shetty. Check out!

Popular actress, Shilpa Shetty Kundra turned a year older on June 8, 2022, and her fans, friends and family are pouring heaps of birthday wishes on her. However, it was her husband, Raj Kundra's post for her, that caught our attention and with this, he also made a comeback to his Twitter handle after a gap of almost one year. For the unversed, Shilpa and Raj had tied the knot on November 22, 2009, and together they are parents to two beautiful children named, Viaan Raj Kundra and Samisha Shetty Kundra.

“The truth is inconvertible. Malice may attack it, ignorance may deride it, but in the end, there it is”. 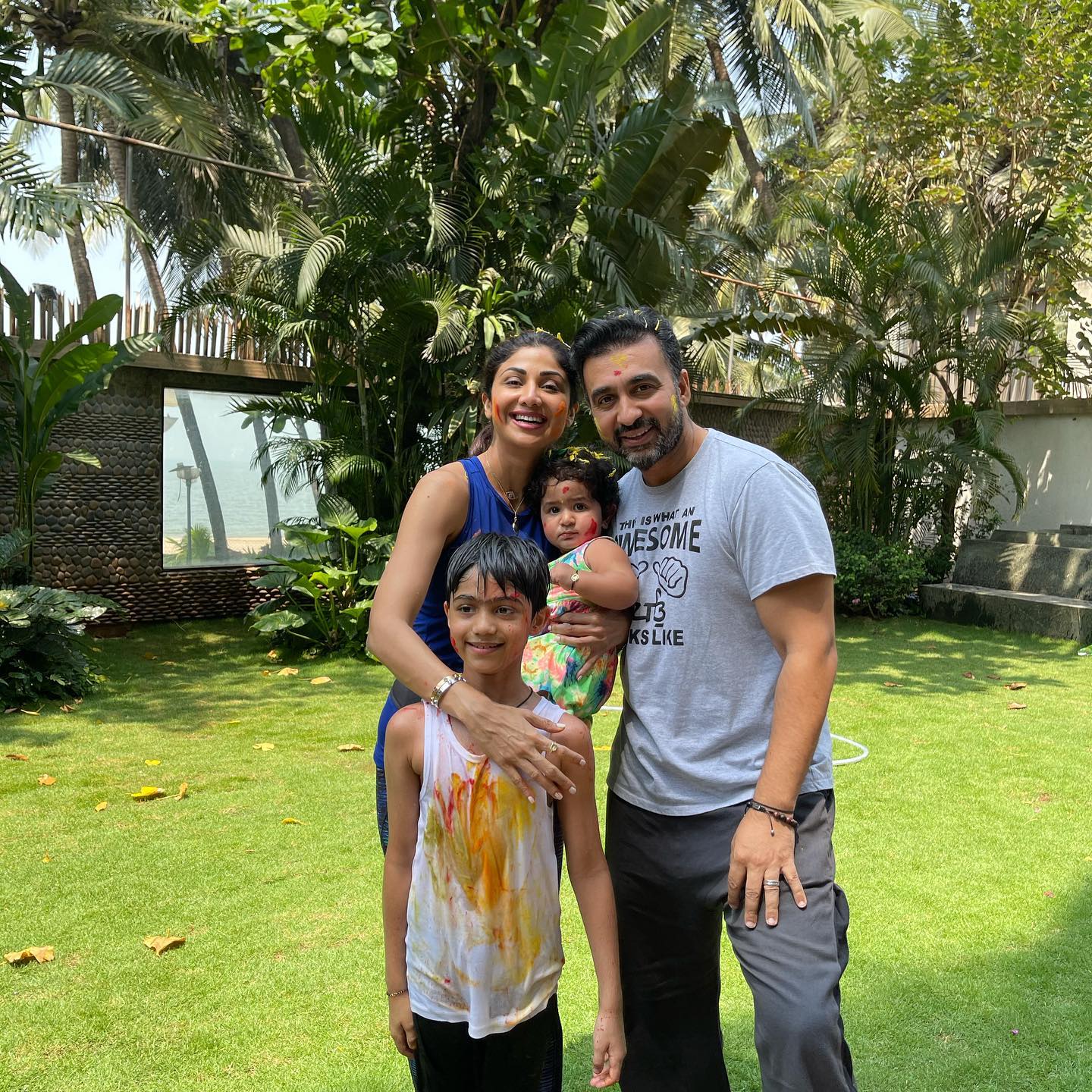 Since his alleged involvement in the pornography case, Raj Kundra had stopped updating anything on his social media handles. Until today, on June 8, 2022, Raj took to his Twitter handle and shared a cutesy post for his wife, Shilpa Shetty to wish on her birthday. In the throwback picture, the much-in-love duo was seen having a fun moment and both of them were giving hilarious expressions. Shilpa was seen wearing a white top paired with an orange scarf, denim pants, and sunglasses. On the other hand, Raj who was lying on the sunlounger, looked handsome in a grey T-shirt paired with blue denim pants and sunglasses. Sharing the beautiful picture, Raj tweeted:

“Happy Happy Birthday my soulmate. Love you eternally. My wish for you is that you continue. Continue to be who you are, to astonish a mean world with your acts of kindness. Love this picture…True to your song…killer killer killer lagdi." 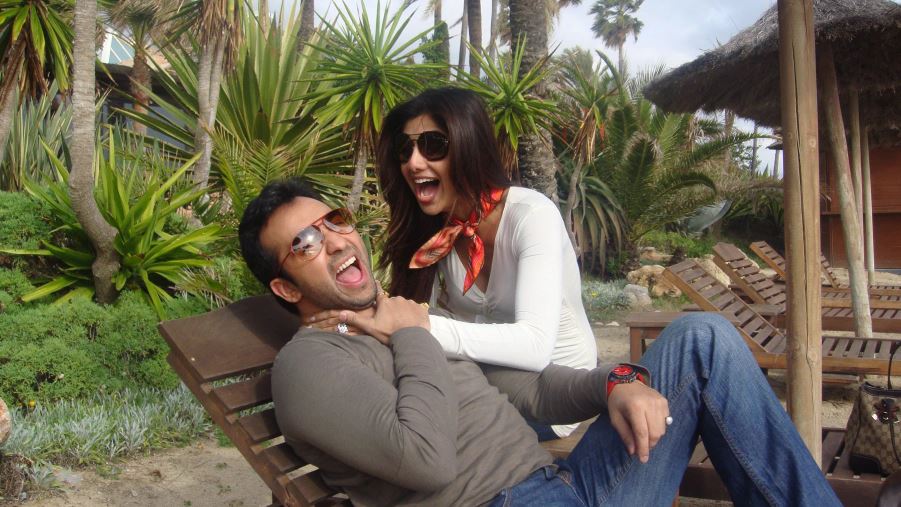 Earlier, on April 21, 2022, Shilpa Shetty's husband, Raj Kundra was spotted by the paps as he had arrived at the Mumbai airport. The businessman had donned a blue coat attached with a blue-coloured mask, which had covered his head and the entire face. He had paired his covered jacket with blue-coloured denim for the outing. As soon as he had got out of the car, he was seen interacting with his driver, and then, instead of posing for the paps, he had immediately rushed inside the airport. Check it out below:

Also Read: Arjun Kapoor On His GF, Malaika Arora And Sisters Getting Trolled, Says, 'I Can Give It Back'

As soon as paparazzi pages had shared Raj's glimpses, Netizens had taken to the post's comment section and had started trolling his unusual appearance. While one user had written, "Koi mil gya wala jaadu lag raha hai aj," another one had commented, "Ye toh makkhi ki tarah ho gya h ajkl." Some users had linked his gesture with his pornography case and had also schooled him. A netizen had commented, " Ye kisi ko muh dikhane layak nahi raha isliye." Another user had penned "Mujhe lag raha hai ye mentally unstable ho gya h after his business model demolition." One more user had written, "Seems like a new alien in the town!" Check out:

Well, Shilpa Shetty and Raj Kundra's support for each other is indeed setting pure couple goals. What do you think?

Next Read: Shamita Shetty And Raqesh Bapat Break Up 'Mutually', Here's What We Know Bollywood actress, Shamita Shetty is a doting maasi to her ten-year-old nephew, Viaan Raj Kundra and three-year-old niece, Shamisha Shetty Kundra. She loves pampering them, and always roots for her family. However, Shamita cannot believe that her not-so-little-anymore nephew, Viaan has started his own company. Check out her surprised reaction! In August, Shilpa