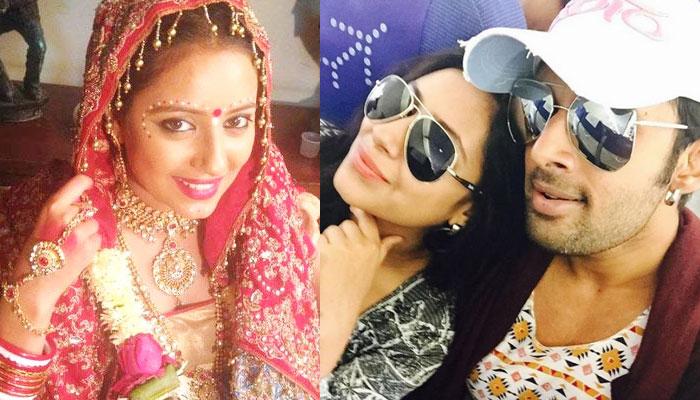 Anyone’s death is a big loss that disheartens one and all. When this happens in the showbiz world, much more than just friends and families’ feelings are attached, courtesy loving fans of the celebs. Even worst when some celebs pass away not because of natural death but suicide, the level of sadness is on another tangent altogether. Something like this happened when Anandi of Balika Vadhu, Pratyusha Banerjee committed suicide on April 1, 2016. Her body was found hanging in her Oshiwara apartment in Mumbai. 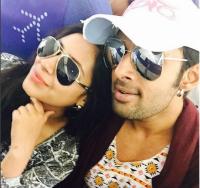 This was such a shocking news that no one (like literally no one!) could believe it and thought it to be an April fool prank. With her suicide came a lot of controversies and allegations on boyfriend Rahul Raj Singh. Many industry friends of the couple also claimed that Rahul was violent with Pratyusha. Ever since then, Rahul has never come in open and talked about his relationship with her. After almost 2 years of her death, he has spoken about it for the first time with famous online tabloid SpotboyE. Not just about her, he even went on to share details about his relationship with ex-wife Sougata and alleged ex-girlfriend Saloni.

Before Pratyusha came into his life, he was already with Saloni, but they were not sure if it was love or just friendship. On this note, he was quoted as saying, “I loved her and she loved me, and it was a bit of situation where I was unable to decide whether yeh pyaar hai ya dosti. Around that time, I met Pratyusha at Sara Khan's party.  After that, I soon met her again at a Kishwer Merchant party. The next thing I knew is that Pratyusha had given a statement in the media that 'Rahul Raj Singh is the man in my life'. I was quite taken aback. Saloni flew into a rage and things got ugly between us. Our relationship or friendship or whatever it was, went downhill.” (Also Check: Farhan Akhtar Comments On Ex-Wife Adhuna Bhabani's Instagram Pic With Her BF Nicolo Morea) 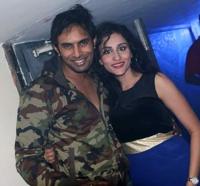 On further being probed to tell if he reasoned with Saloni about it, he said, “Of course, I did. But you know how it is when one is furious. The person is just not ready to listen. We were fighting on the phone, we were fighting in malls. Around that time, I was in despair. I leaned on Pratyusha's shoulder. And she leaned on mine too. She had gone devoid of all her savings, courtesy her parents. She really loved me and showed so much of respect towards me. Slowly but surely, we fell in love. We were together for about 10 months before the unfortunate incident happened. About a month before she passed away, we had started staying together.” (Do Check Out: Megha Gupta Wishes Her Partner-In-Crime And Hubby Siddhant Karnick On His 35th Birthday) 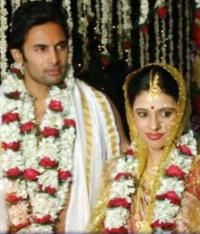 When he was asked why was he in despair, he quipped, “My equation with Saloni had gone kaput. And secondly, since we were not on the same page, the hostility towards each other had an adverse effect on our business too. We had an event management company, which we have resurrected with the Holi event.” And when further he was asked if there are chances of falling in love with Saloni again, he said, “Yeh pyaar byaar is a big bandhan, which requires lots of commitment. Anyway, honestly, I can't predict my future.” And on his marriage to Sougata Mukherjee, he said, “Yes, but she went away to Qatar and kept staying there. I wanted her to come back but she did not. What was the point in that long-distance relationship? So we called off our shaadi.”

Well, God knows what the truth is, but one is for sure that we have lost one of the finest and purest actress Pratyusha.